There is a banding program with the Black Swans run by www.myswan.org.au  and today we had the chance to get up close and personal to J19.  Now this is not going to be a tirade on the fors and againsts of banding, but they are doing some interesting work in collecting data about the swan’s movements and mating and breeding.

So we decided to adopt J19.  Turns out it is a female, about 4 years old, or at least if I figure out the numbers that is when she was banded. She was banded at Albert Park Lake and has been there for about three years.  She seems to have first been sighted at WTP in January 2012.  At the moment, because of the huge population of juvenile birds, there is much pairing going on I suspect.

She is up in 145A Lagoon Area at WTP, and we will keep a check on her movements if at all possible. I will open up a blog page just to keep updates. See blog Here  J19 info

Also found a co-operative Brown Falcon.  It stayed on the post as I inched the car closer and closer. Just managed to slip away a split second before I could get back on the camera.  Love the backwards glance.

Just as we were leaving with the sun setting as I was closing the exit gate on Paradise Road, Dorothy spotted a Buff Banded Rail hunting in the mud-flats. Dieter who was with us thought it was quick enough to be a road-runner.

The sun was well set by the time we were on the road home, but the Rail did provide a few minutes entertainment. 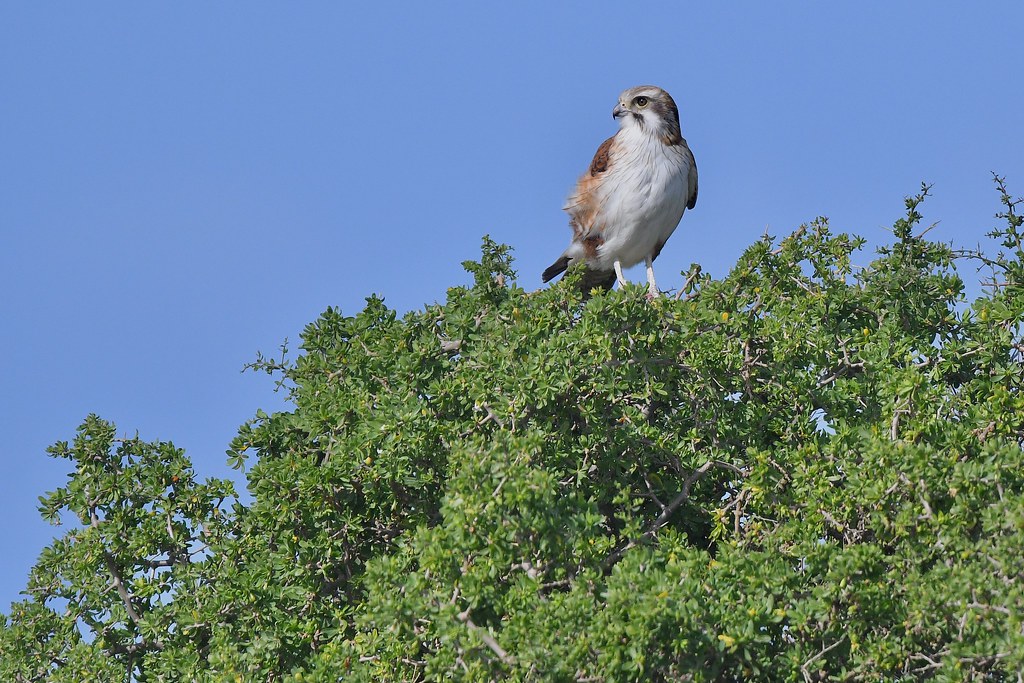 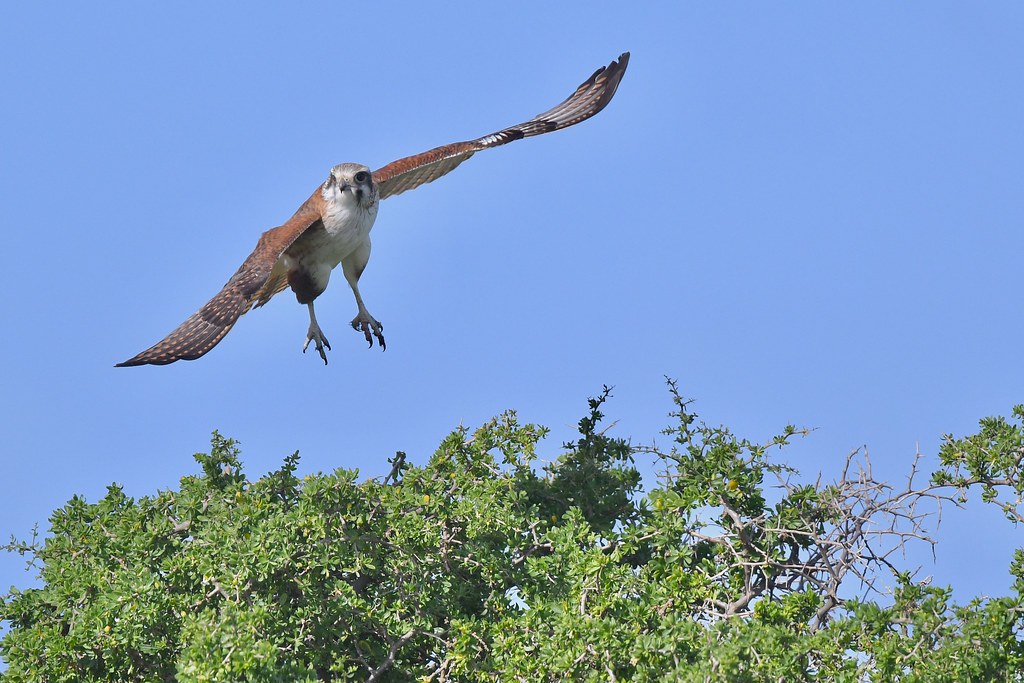 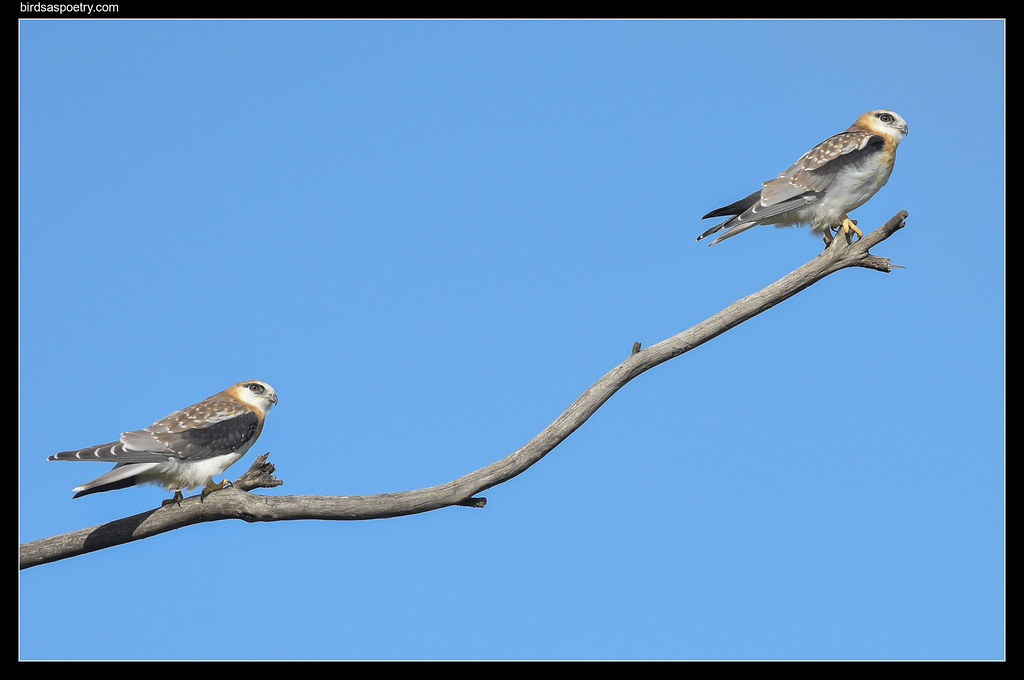