After our profitable morning in the park on Friday, it was necessary of course to go back and see what was happening and to take out the real camera/lens.

Andrew was happy to come along and because of things Monday was the planned day. Start early was also the order of the day. The weatherman, kindly or unkindly warned us of rain, but hey, what would he know!  By the time I peeked out the window in the early morning pre sunup, it was  clear sky. Of course it would be.

So Andrew and I went on down the range and soon located a pair of Red-caps. That was predictable.  A female Flame Robin, that was hoped for and expected, and a lone male Flame Robin, which was a delight and completely unexpected.  So the day looked good. A highlight of the day was a young redcap that was feeding about 5 metres from where Andrew had the camera.  It took off and headed straight for where he was standing and was obviously going to land on the small stick at his feet. At what must be the very last moment it dug in a wing and turned in the other direction. Landing about 5-6 metres from us.  Had it continued on its path and landed on the stick, it would have been the closest I have been to the robins.  Both Andrew and I were grinning and laughing at how close the encounter came.

We also found some Scarlet Robins and the family of Choughs.  But then it started to rain.  Did I mention rain.  In the end, nothing for it but to slog out back to the cars.  Still raining.

But we have at least one male Flame, two male Scarlets and a number of female Scarlets. There is also a number of juvenile Flame Robins and one very fine looking female.  More will come of all this. 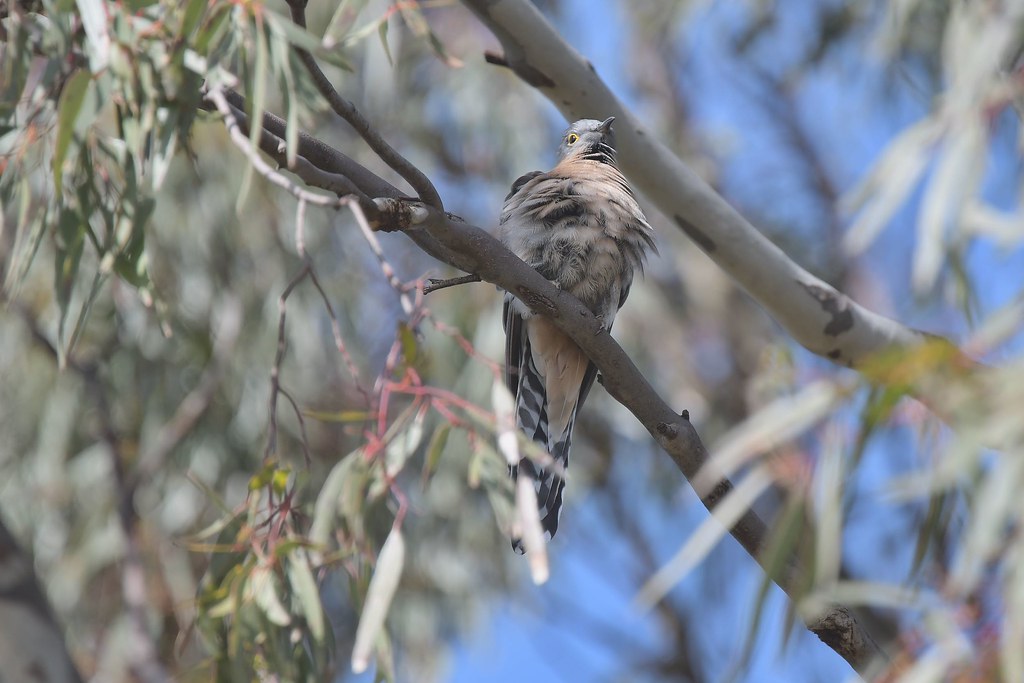 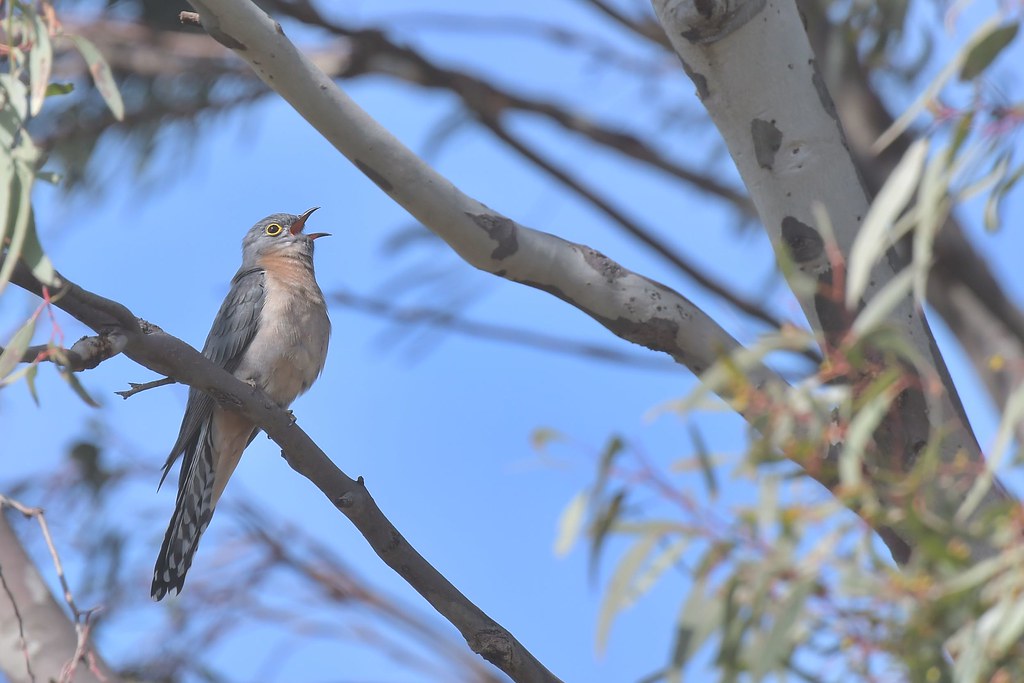 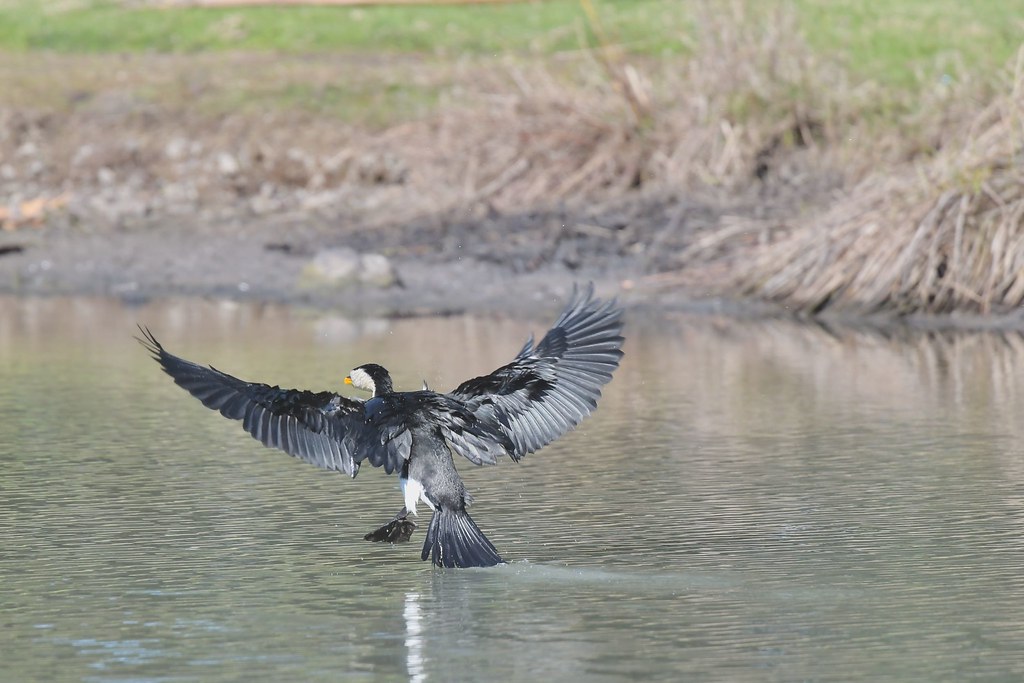 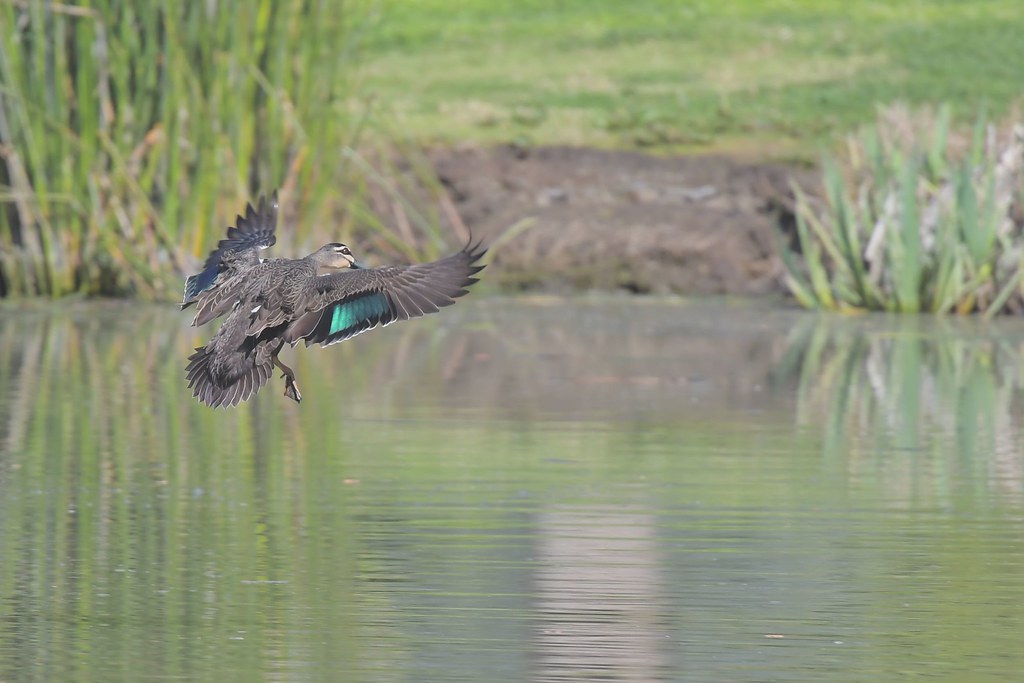 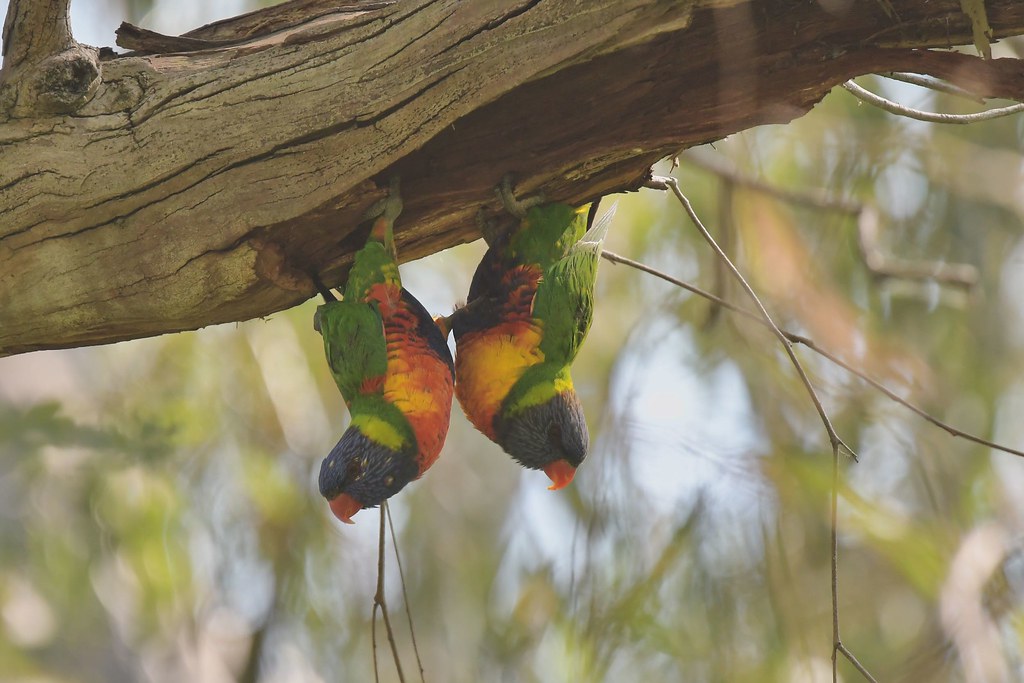 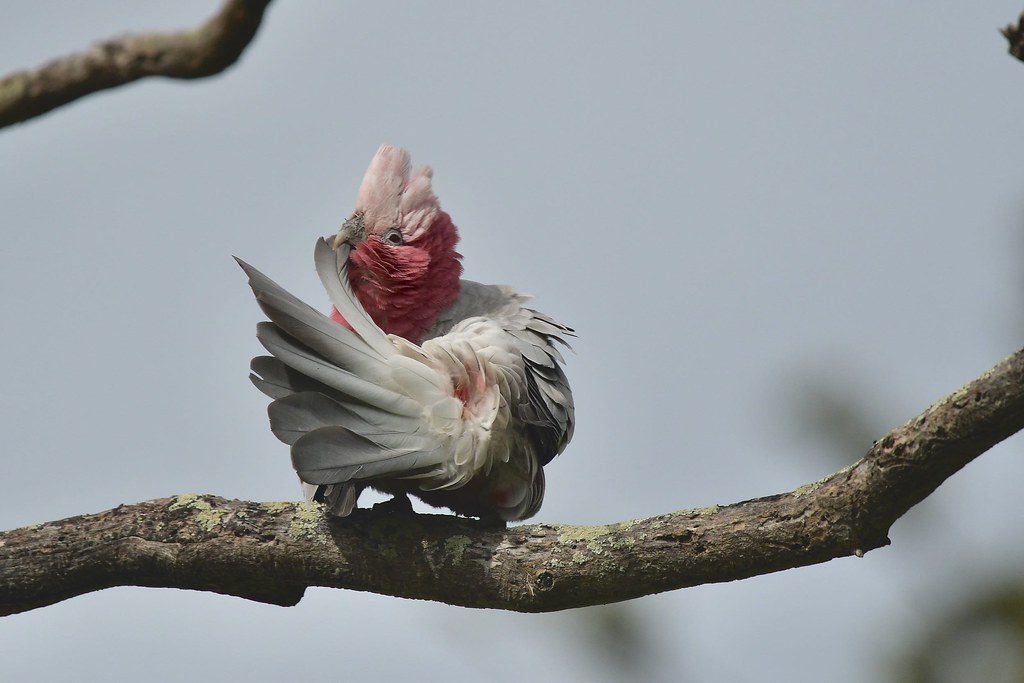 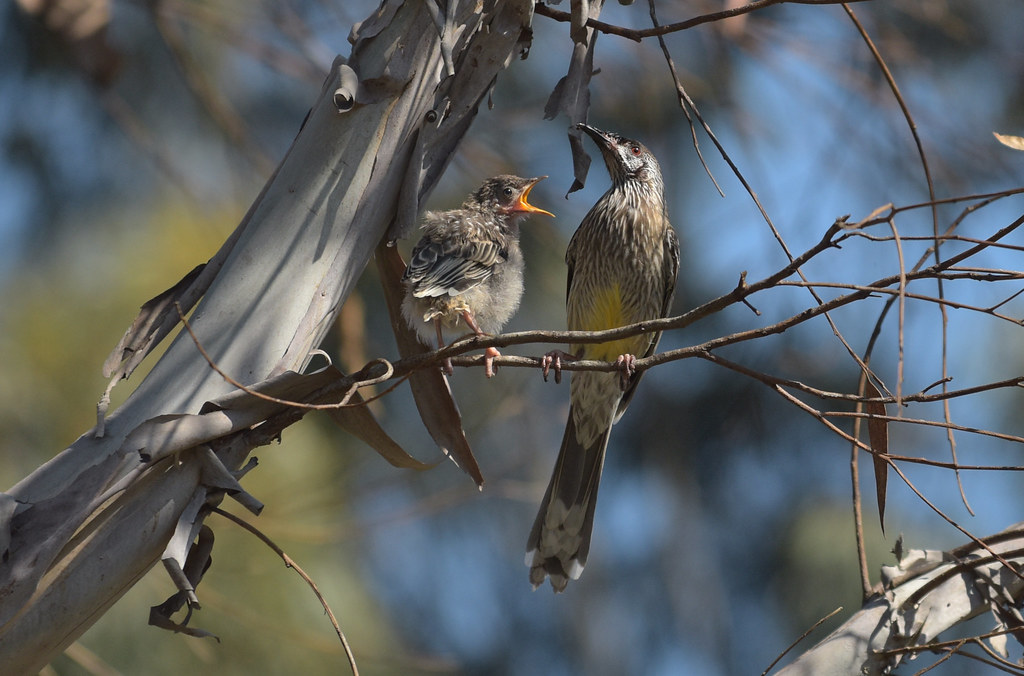 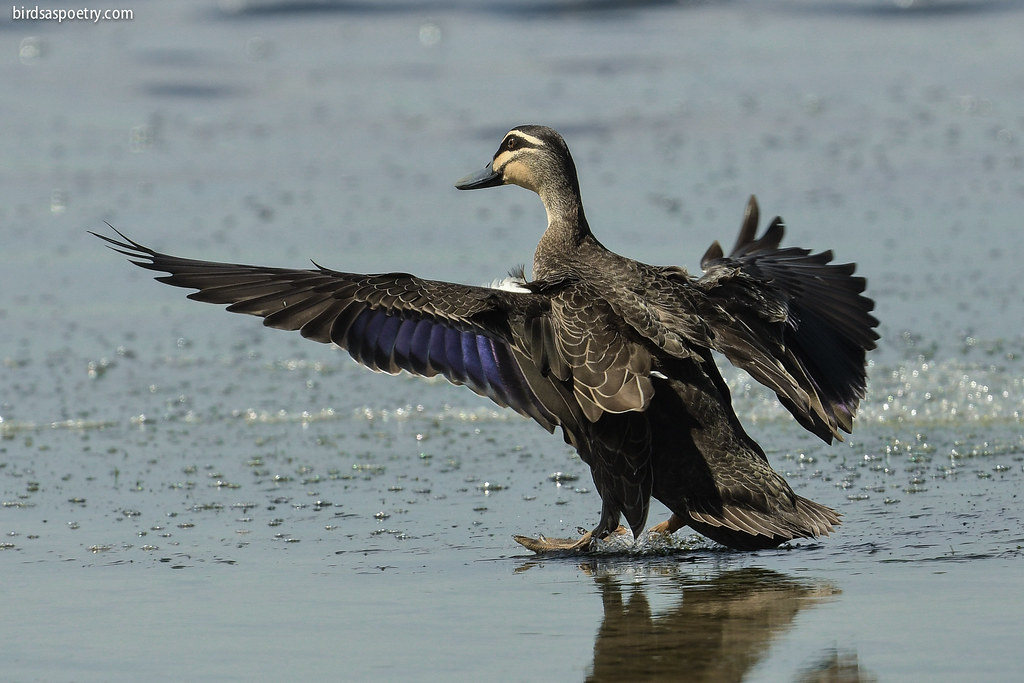 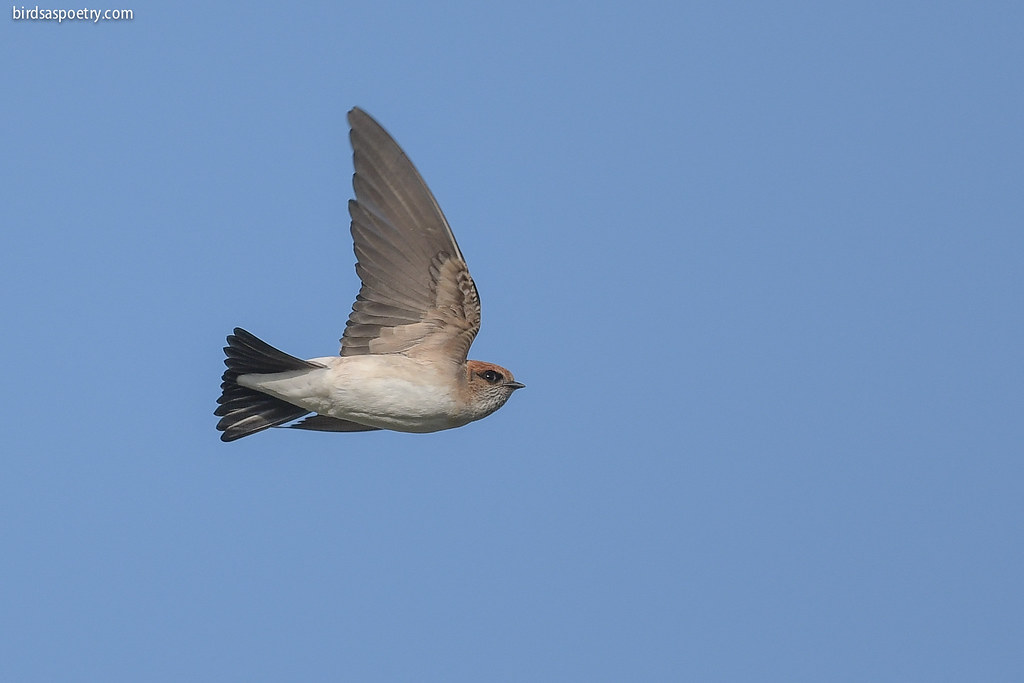 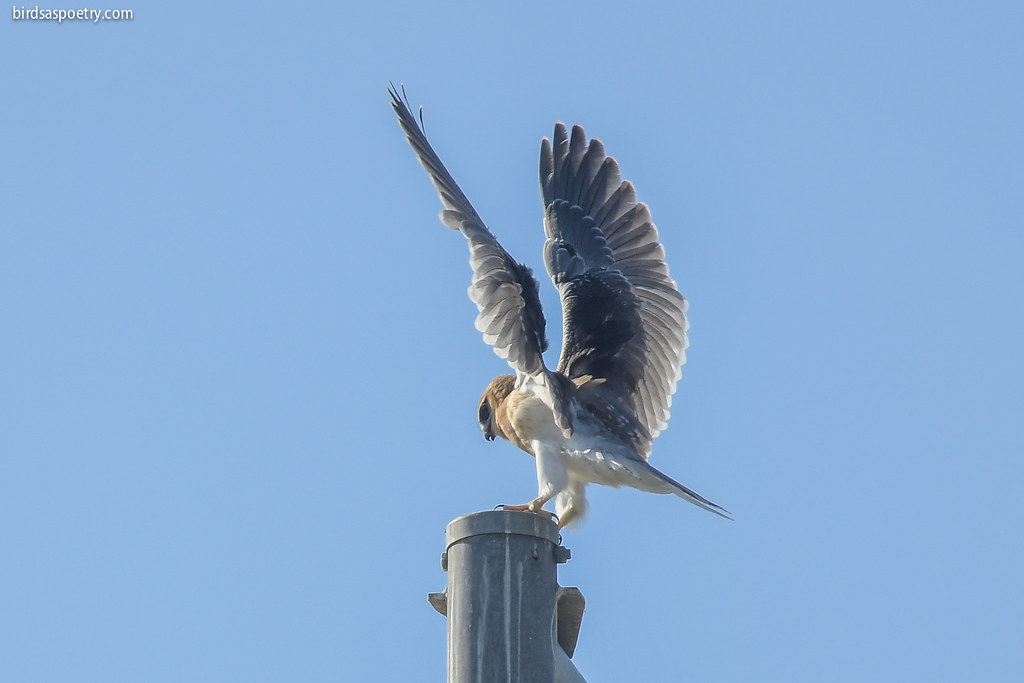 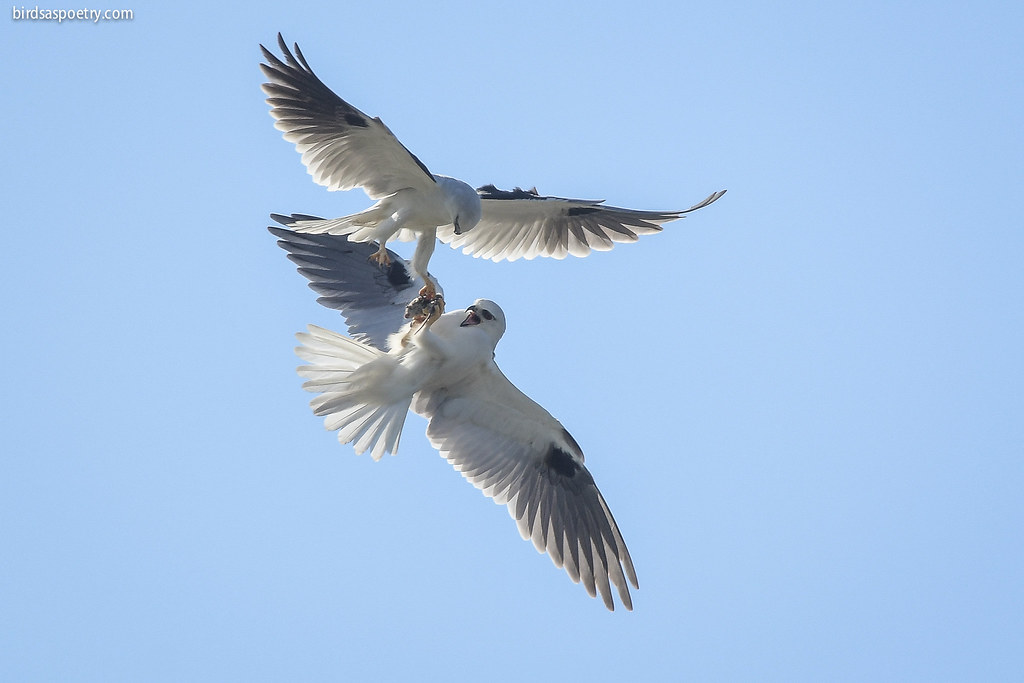