I have been waiting anxiously for about two weeks to write the Headline. Each trip to the forest would reveal one or two females, and some unattached young males.

Today, I rugged up, and to my surprise, the weather held nicely most of the morning. At one stage I was pondering why I bothered with the rain jacket at all, as I sat in the sunshine and watched the few female Flame Robins and a couple of juveniles hunting along a roadway.  But by late morning, the weather had, I had to admit taken a turn for the worse. A distinct and sharp turn for the worse and black clouds rolled in, and rain began to fall.  Time for the car.  I was about 1.5 k down the range, so it looked like a bit of a slog out in the wet again.  I don’t mind being wet, its the expensive camera gear that I worry about.  Afterall I’ll dry out, but the gear being wet means another trip over to Ross, at The Camera Exchange, to buy new stuff.  He likes that arrangement.

Ever the optimist, I took the longer way round, down toward the small creek line, and back through the open scrub.  And there on the stumps, the branches, the small trees, and the old spikey bushes, were “The boys”. In the rain. The past couple of years, there has been a small band of males, three in total, and they have travelled and hunted together, but today, not only were the three working hard, but they had acquired two friends, making a total of five.  Add that to the 3 already here and we now have at least 8 males, and at least that many females, and a similar number of juveniles.  A flock in the making.

Interestingly enough, I did recognise features on two birds from last year.  They are a bit distinctive,  now it may be they are entirely different birds, but I think the odds are in my favour.  Mr Gingertop is back, and Mr Misplaced Chest feather is here too.

So as the rain fell, the shutter clicked and the birds fed it was just about as good as it gets.  Lunch-time became a thing of the distant future, and I could always use the excuse that it was raining, and I waited at the shelter for it to finish…

As it turned out, the rain passed by, the sun came out and the birds spent an hour or so in the one area, then typically on the turn of a wing they were gone.

I have put most of the images from this morning on a page here.  Click here to visit, or on the Tab in the header. 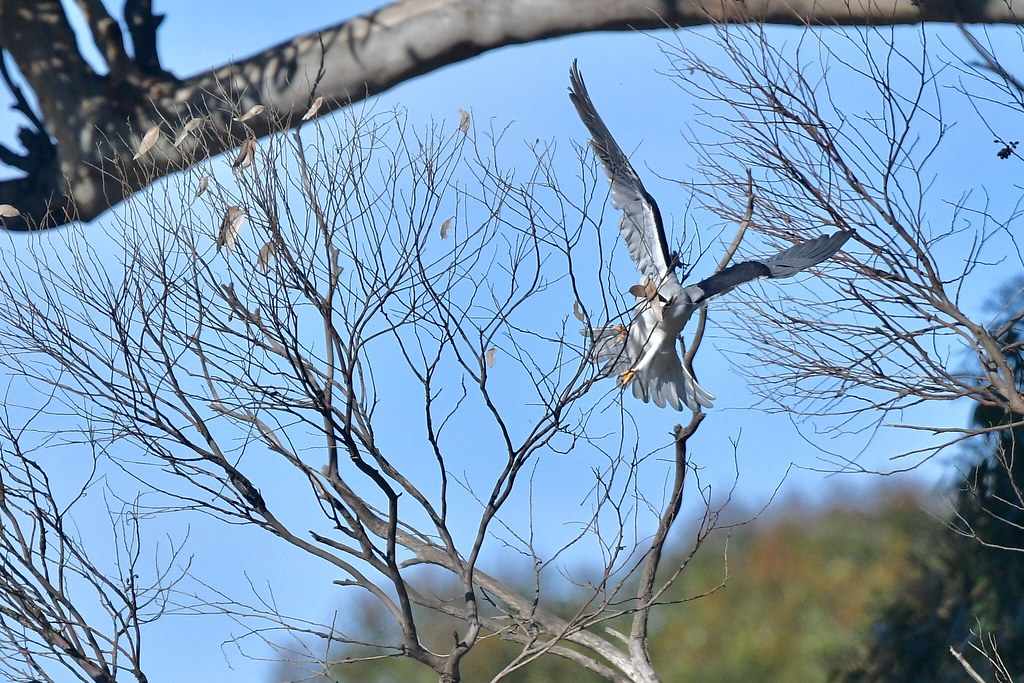 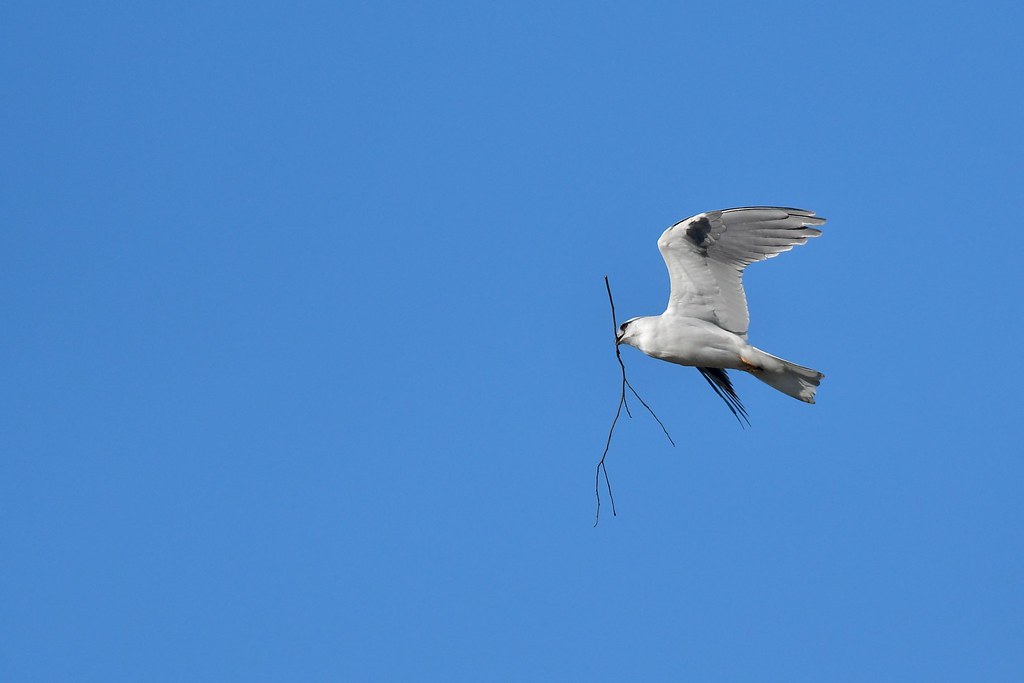 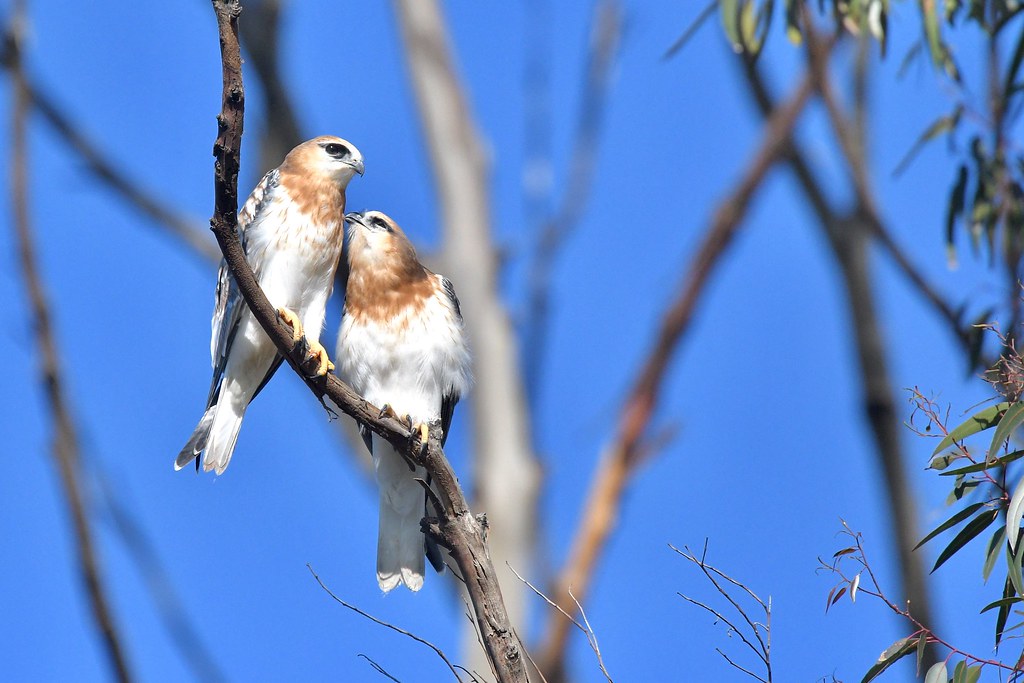 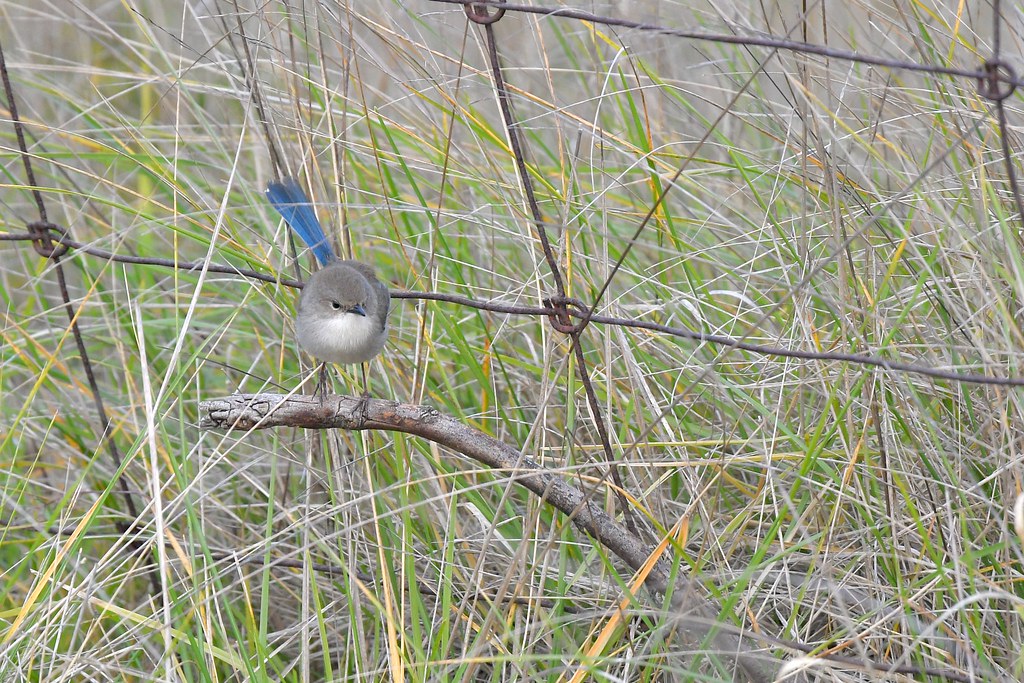 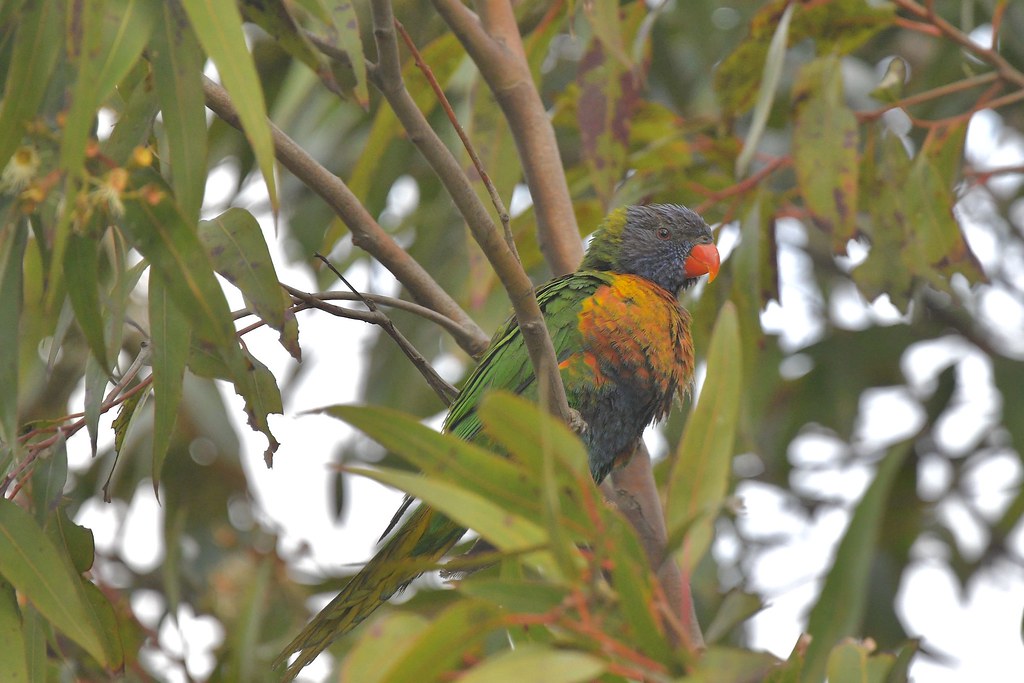 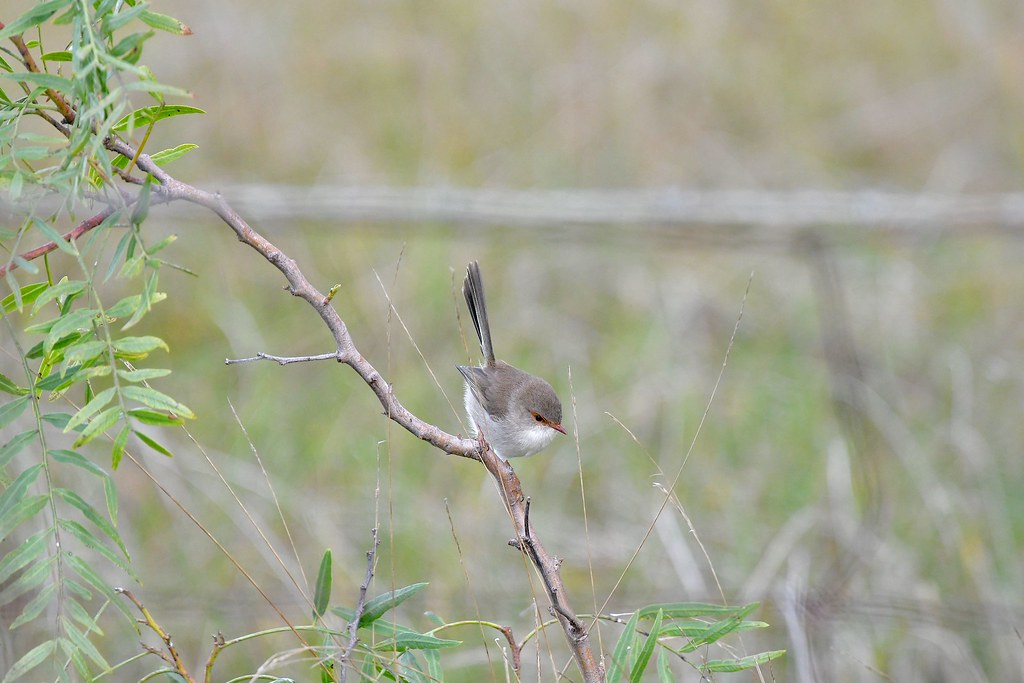 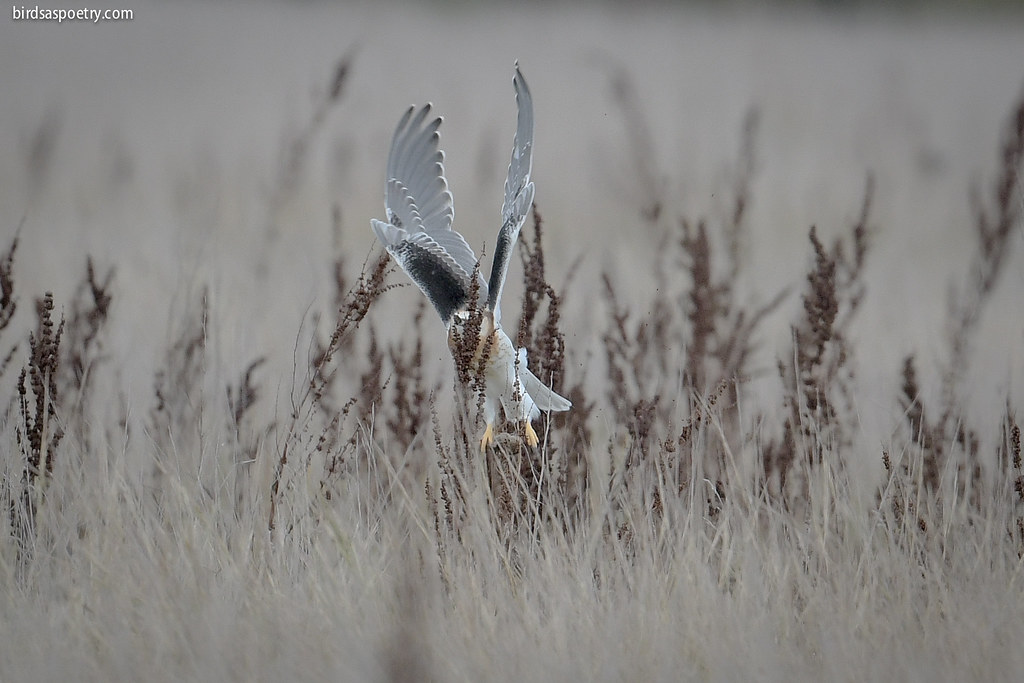 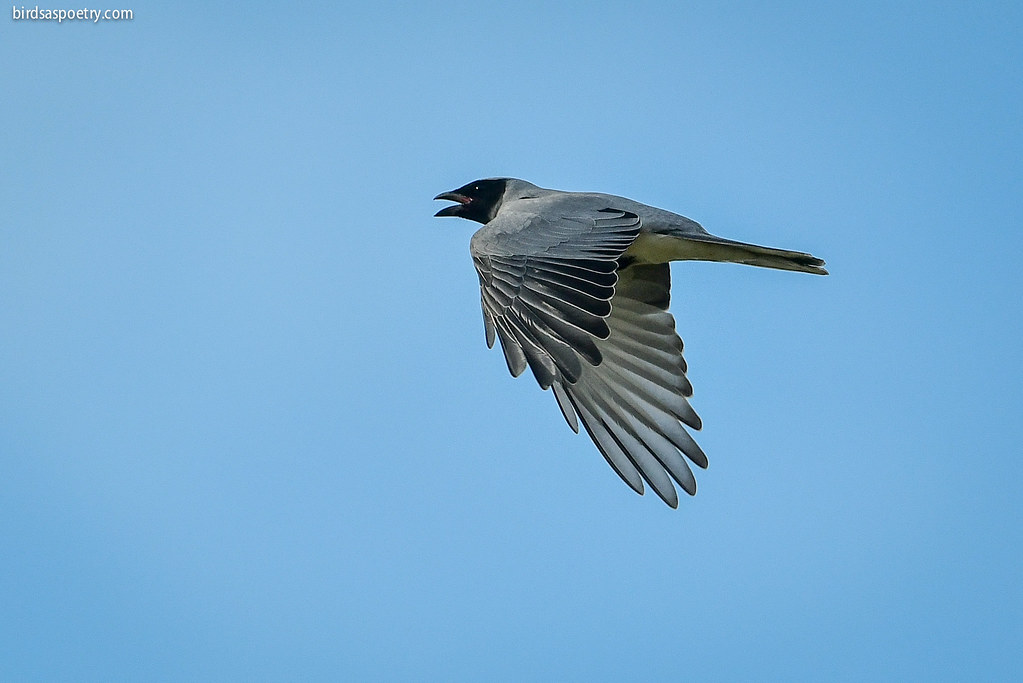 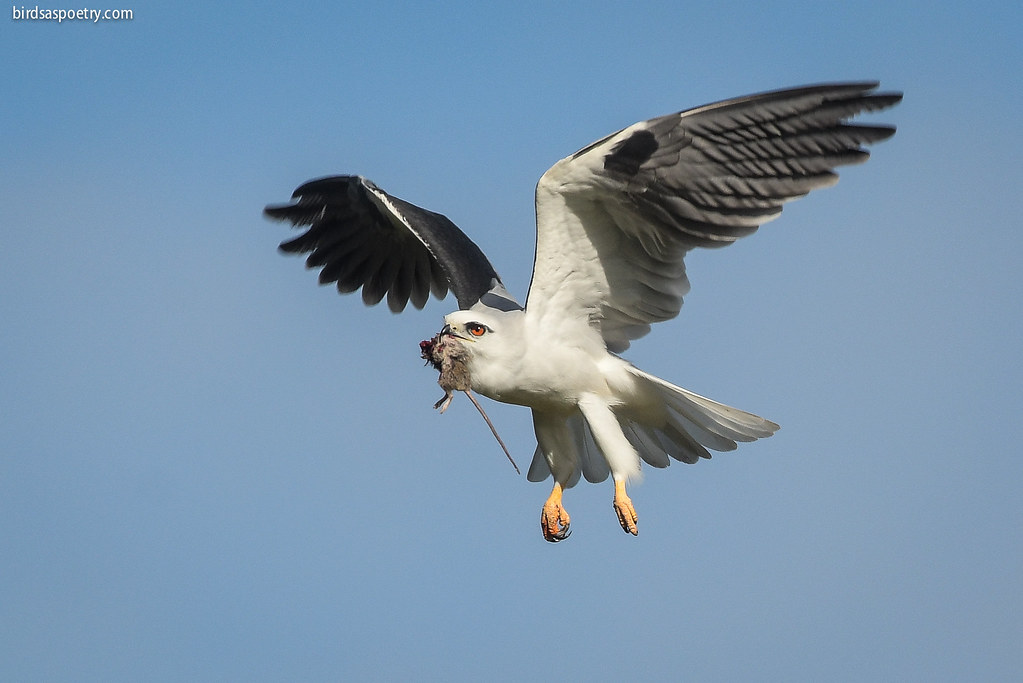 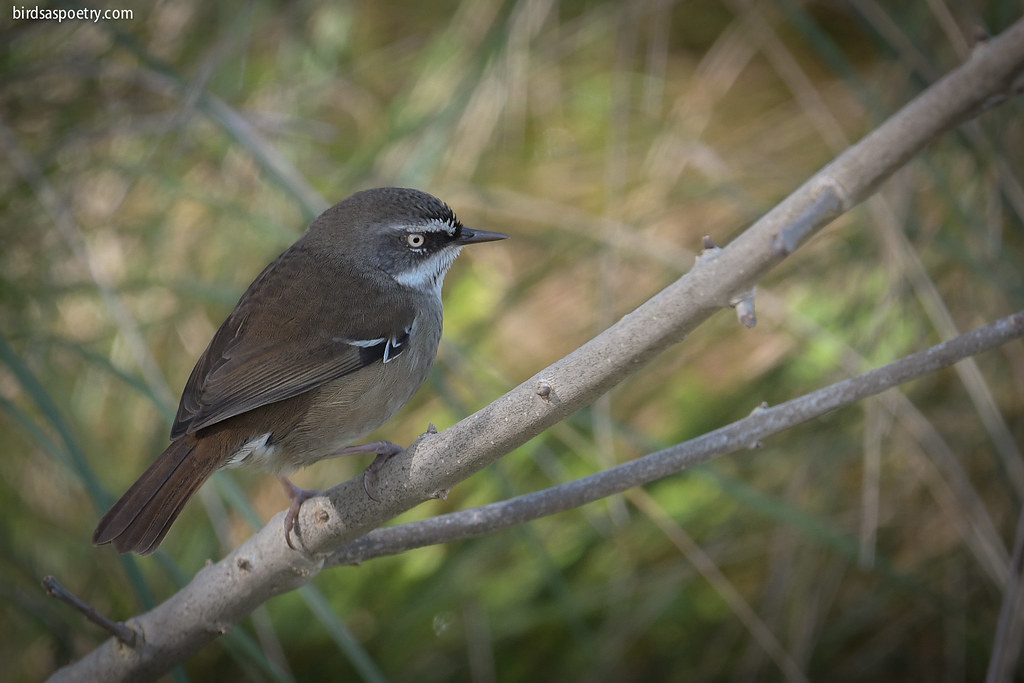 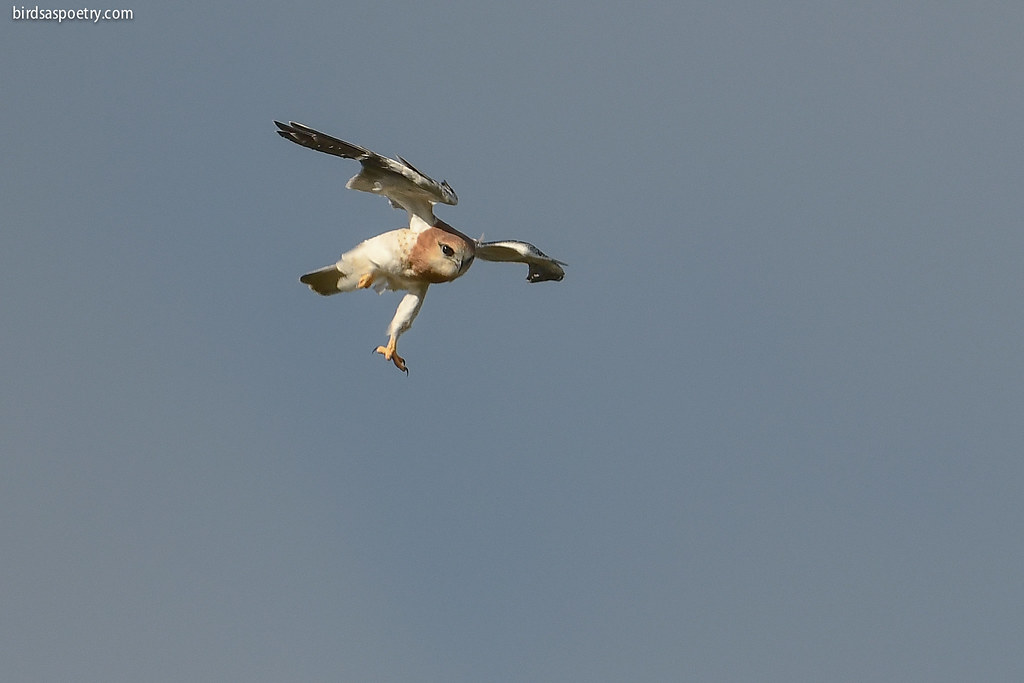 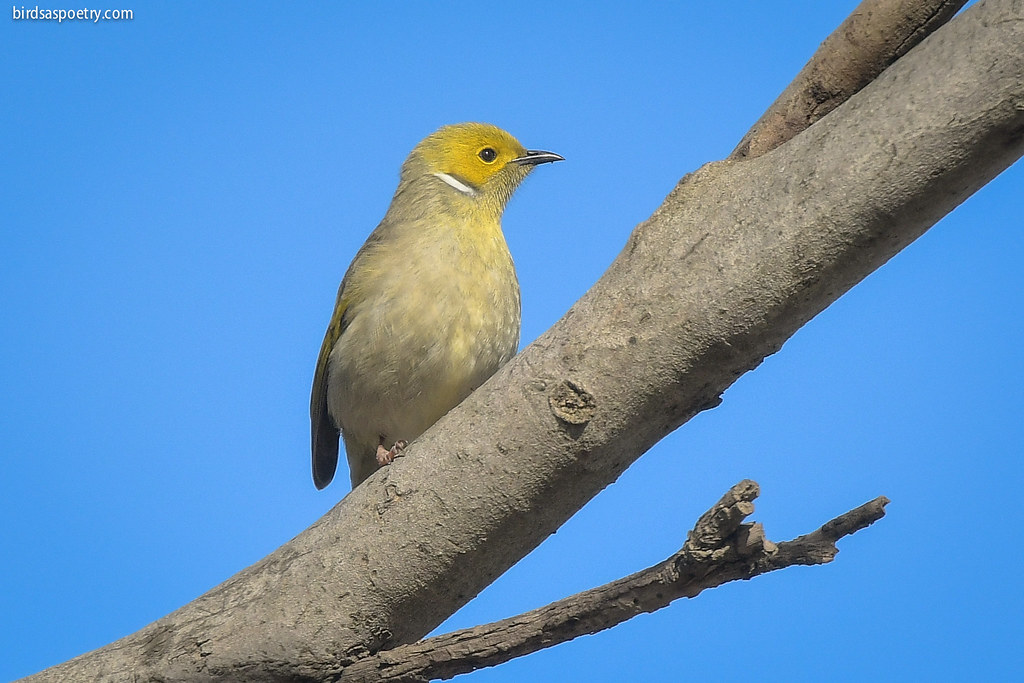 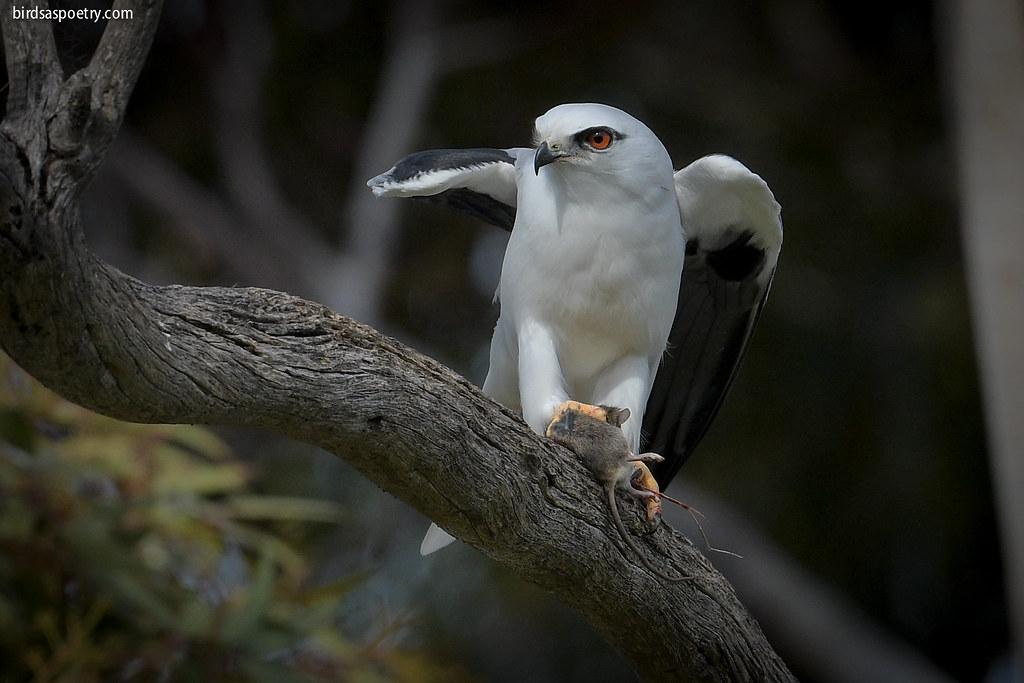 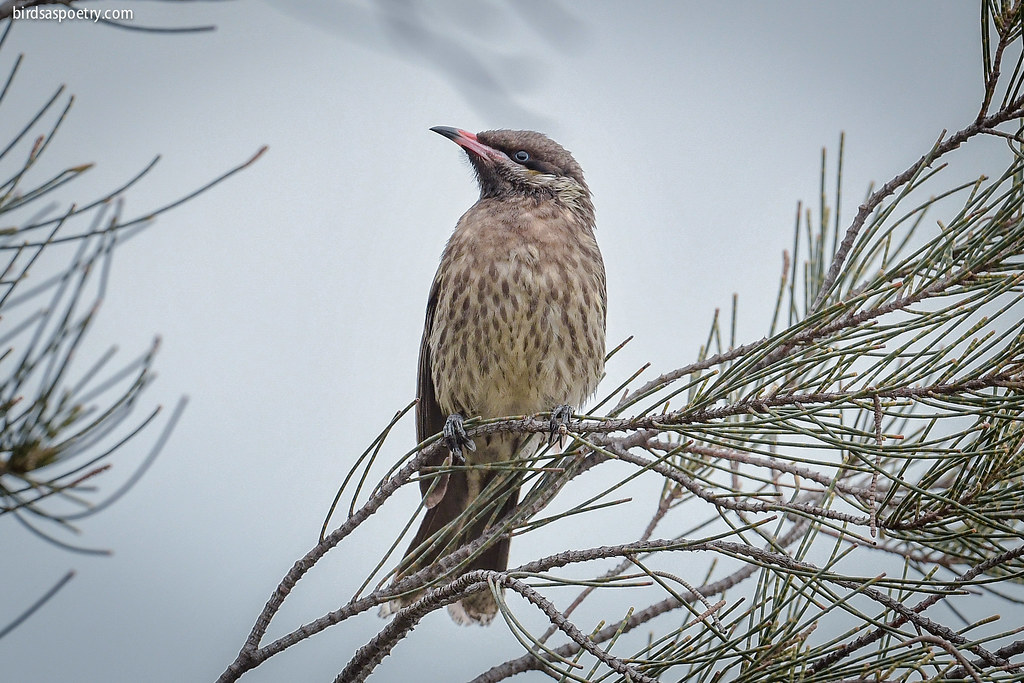