After a week of fairly average weather, it was nice to see the sun beaming through this morning. That was enough to put all other jobs on hold, load the car and head for Woodlands.

The forest had a lovely smell after the rain, and it was looking quite crisp.

To add to the enjoyment within about 5 minutes, we had our first Flame Robin Male, and followed it up very fast with another male, a female, and some juveniles. They didn’t seem in any particular hurry and cruised around an open area feeding as they went.  Then the local Scarlet Robin popped by, and he is still with his red-capped escort, although she spent a lot of time preening while he flew about in ever broadening circles.  Henny and Penny two redcaps in the area popped by for a visit, and Penny does look the part in her new winter dress and a distinct orange/red cap.

The pair from down near the three-way junction also put in an appearance, but a lot further away, too far to pursue.   Time just seemed to stand still as the birds hunted and chased around the stump area we propped on.  Then off course it was back to the real world, so we went by the powerline area near the dam and found another pair of co-operative Red-capped Robins.   All in all over four hours had gone by, we had collected our share of vitamin D for the day, a nice collection of images and a collection of good spots to check in the future. 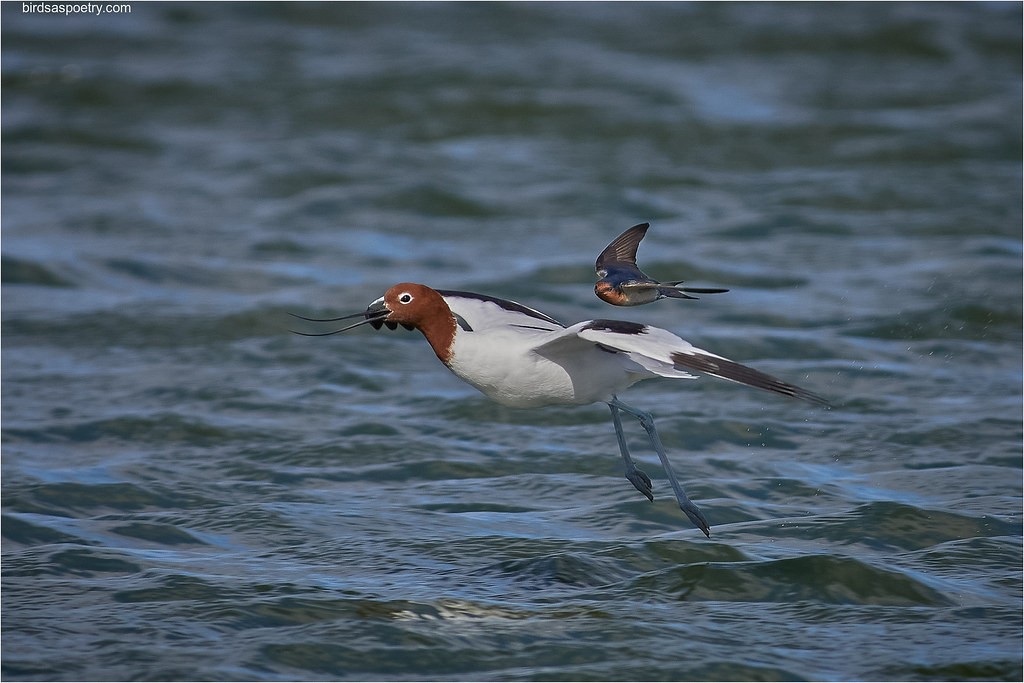