Now that we have the chance to get out and about, well at least for 25km, it might seem strange that I’d start off by posting some activity on the river where we’ve been doing our daily walk.

Two things have become apparent on our little journeys.
Firstly: How many Magpie Larks are at work on nests or have already flown young.
Secondly: The numbers of Willie Wagtails, all with nests quite close to one another, 50m or so is not unusual, and they have all begun about the same time, and most of them are now fledging, or soon will be, their first clutch. And surprisingly for Willies, none so far seem to have suffered predation by larger birds.  We have about 6 nests for sure, and several others that have yet to be discovered.

It was time to take a look at how things were going, and to our delight one pair had managed to get their three young on the wing, either that morning, or the day before, as the young were still ‘getting their wings’.

Another pair, with perhaps the best nest location, under an overhanging branch now overgrown with a creeper, also just got their two on the wing. They seemed content to hop from branch to branch among the creeper and the branches.

Added the “Couch” heading to my normal visits and journeys.  We are as it happens, at home on the couch, iPad in hand.

So come with me on a journey back in time. Shades of “Back to the Future —another couch-time activity.

We had been, in early Feb and March, working with a pair of Black-shouldered Kites at nest. The day the first lockdown took effect, the young had only just flown. And then we didn’t see them for over three weeks. By then they were well advanced.
It was a bit of a missed photographic opportunity as the nesting site lended itself both from great light and open areas, for some really clear shots of the birds as they began their life on the wing.

Time passed, and restrictions lifted and we went back to the usual haunt to see if they were still around.
No. Well gone.

A couple of weeks later we returned with Flame Robin arrivals in mind.
EE spotted way, way, way down the paddock—even for her— a flash of white in the sky and declared that the young kites were probably way down the fence-line in the distance.

Robins, or Kites?
We set out along the fence-line.
The mice population among the bracken must have been very good as all three quickly scored a meal while we were approaching.
They settled down in among some of the small trees to enjoy a feast.

Out of nowhere, Dad arrived on the scene and took station on one of the higher branches.  But rather than welcoming him, they harassed him for food.

However he wasn’t taking any orders. His Uberfood days were over.

The interesting thing that we noted was the colour change, each one was well into moulting the subtle grey and white and the ginger colours were being replaced.

I guess having some more time at home, I can work through the files and find some images, or sets that normally I’d just leave to mellow on the disk.  A  tweak here, a slider or two there, a brush on a mask there, and ‘hey presto’.

Mentioned a trip a few weeks ago to the You Yangs.
One of the highlights of the morning was an encounter with a family group of Varied Sittella.

These charming little birds are not always so easy to find, and because of their hyper-active approach to feeding, are always on the move.  It might be I guess that they have to search through all the bits of loose bark on a branch looking for a tid-bit, and with so many birds all at work at the same time, its really the quickest down the branches.  Sittellas have an unique approach to feeding, starting at the top of the tree and then working their way down.  Treecreepers on the other hand, usually start lower down and work upwards.

What was interesting is that this family had several young, recently fledged with the party.  The young ones preferred to sit together and preen, while the adults did all the work.
They moved so quickly that we lost them for a short time, and while we went right, they apparently had gone left.
Big Rock is just what it says, a very big rock.  There is a track around the base, and its about 20 minute stroll.   The birds were working primarily in Black wattle that grows up along the base of rock. When the rains come, good water flows from the rock, but at other times, the area is particularly dry  so much of the wattle never grows to maturity.  Which suits the insects that the Sittellas feed. So it works all round. 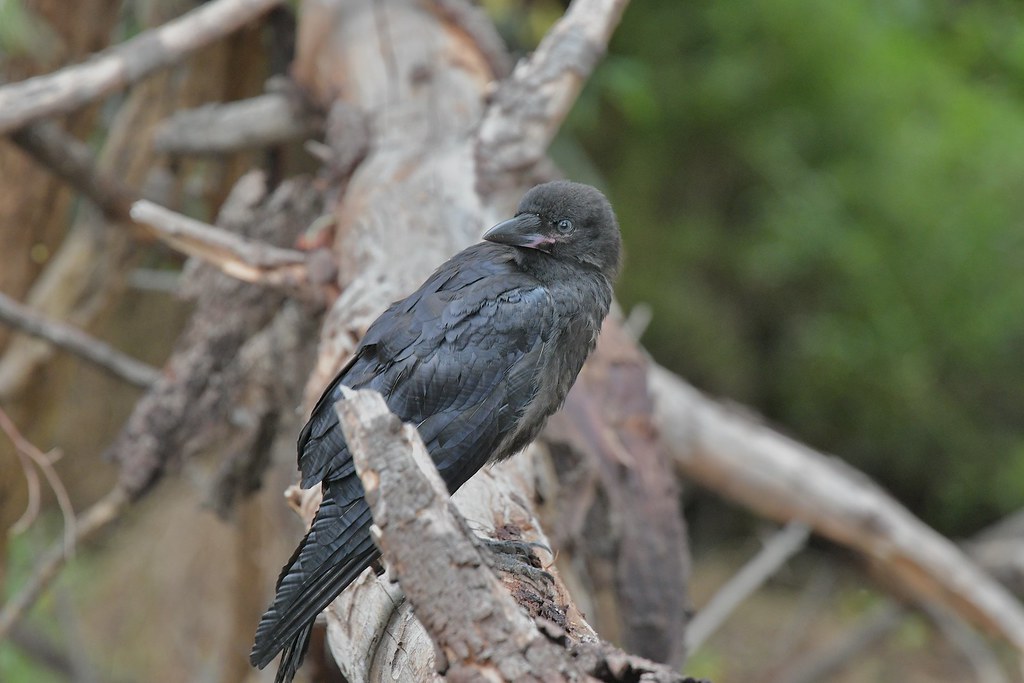 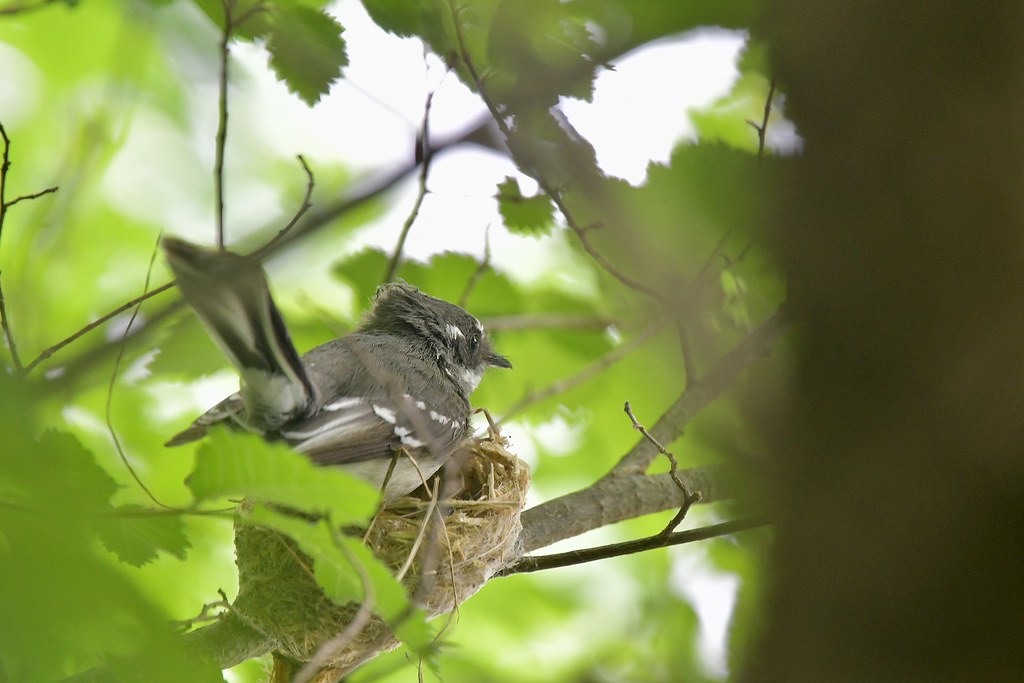 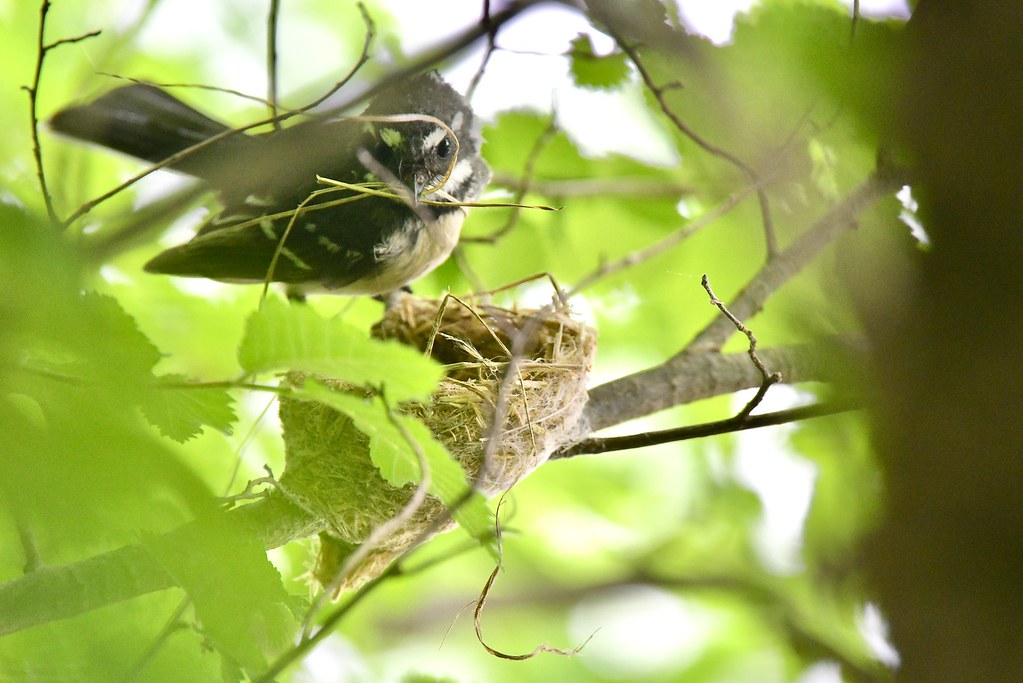 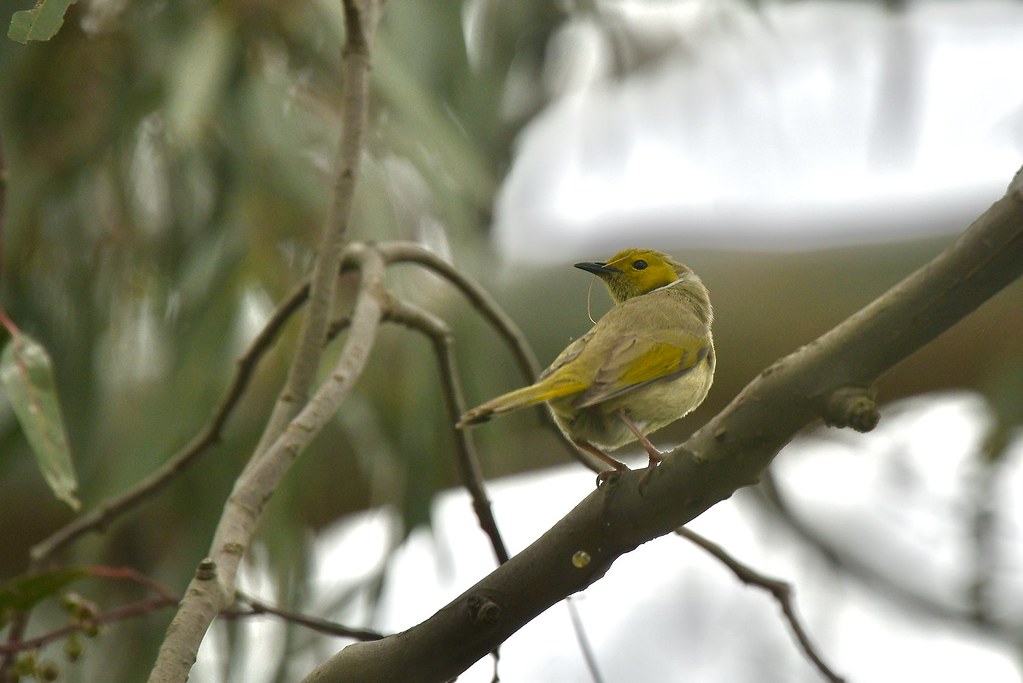 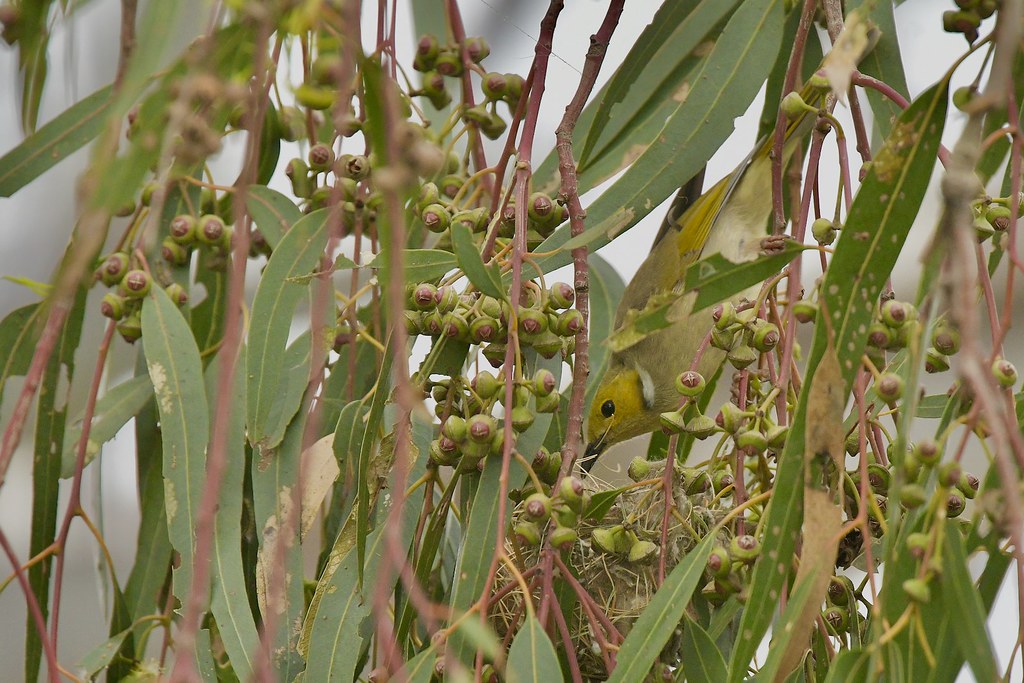 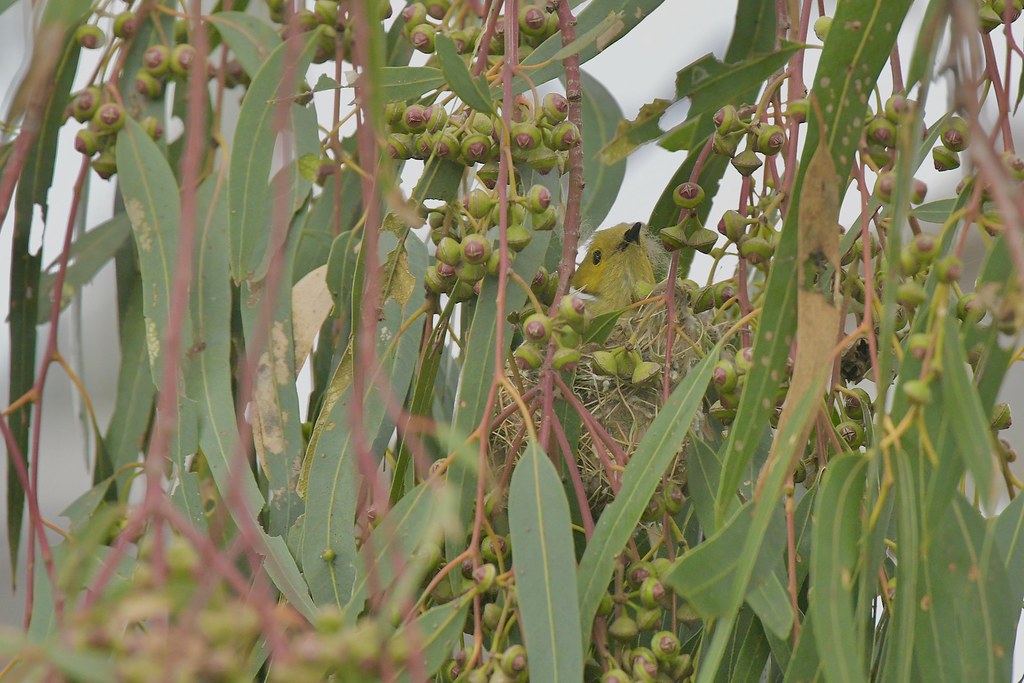 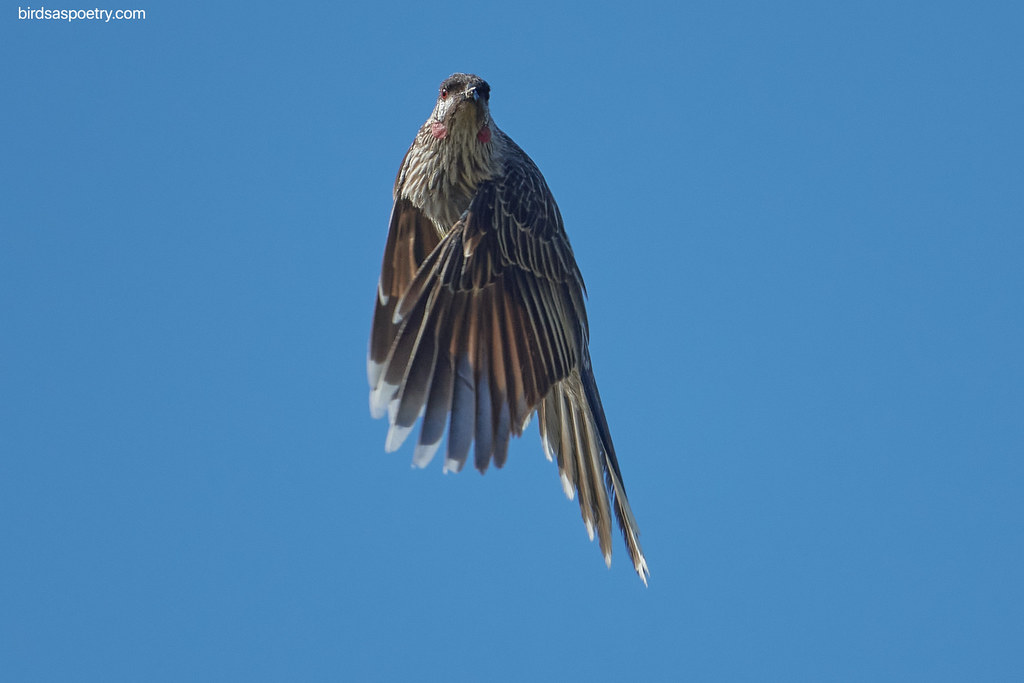 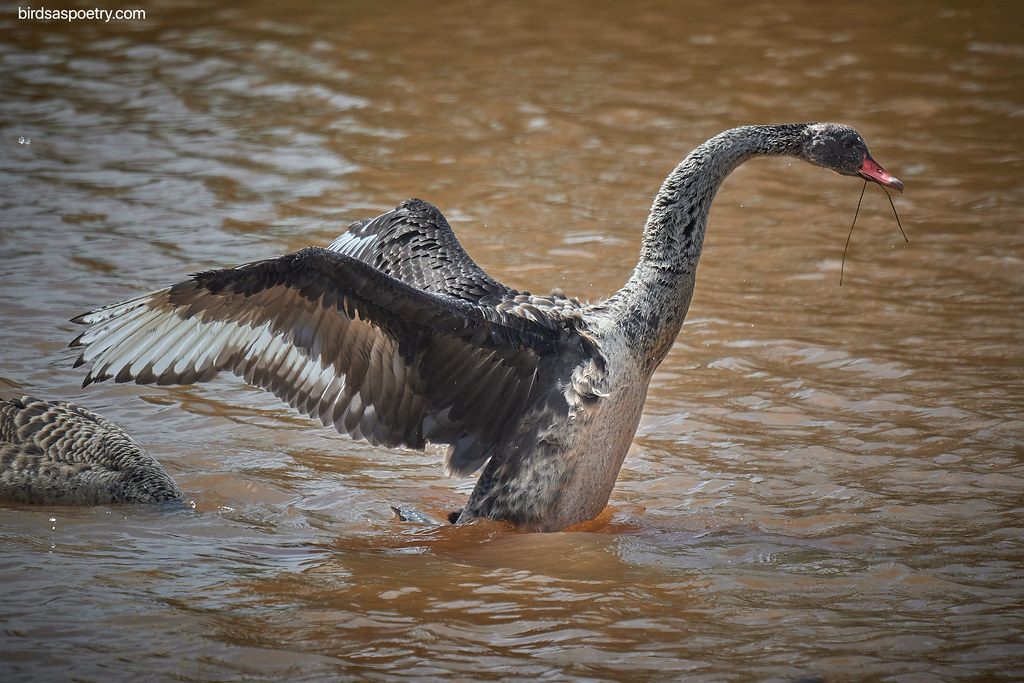 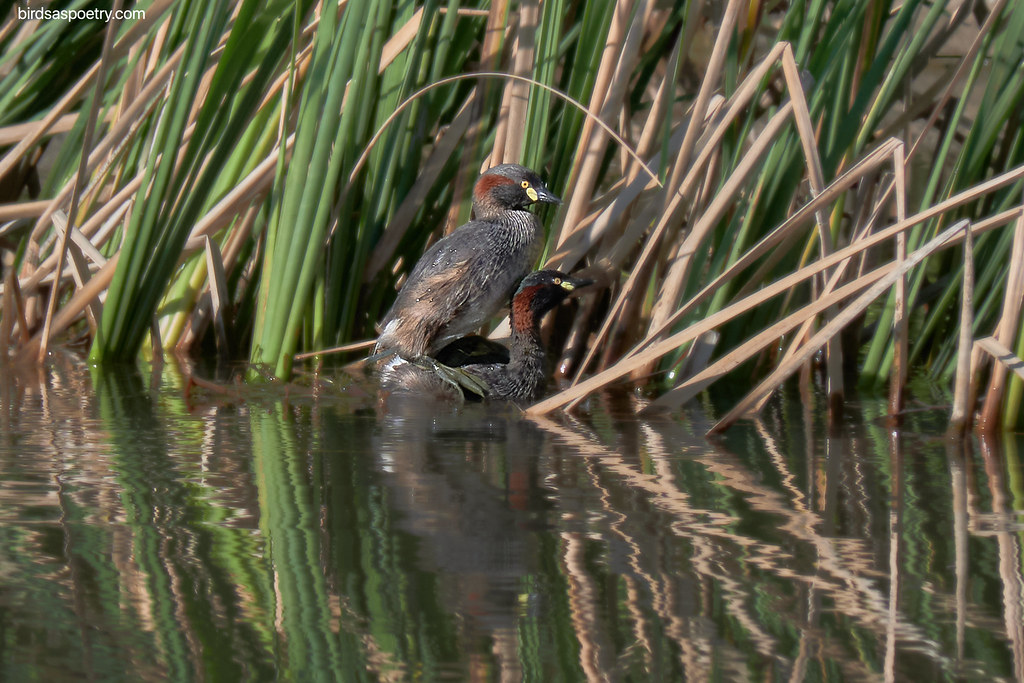 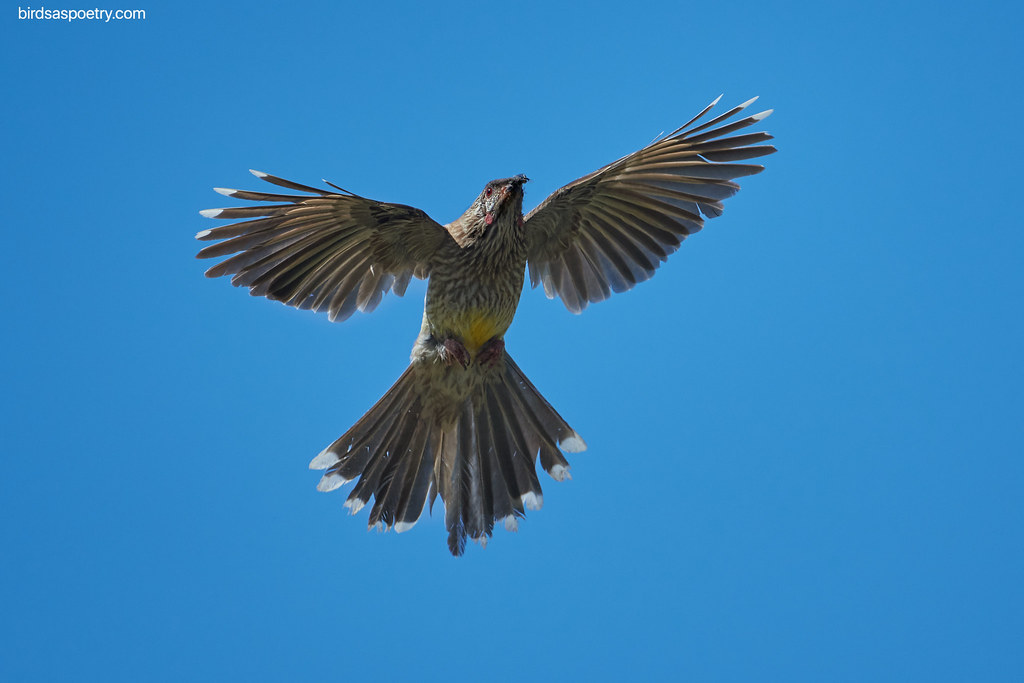 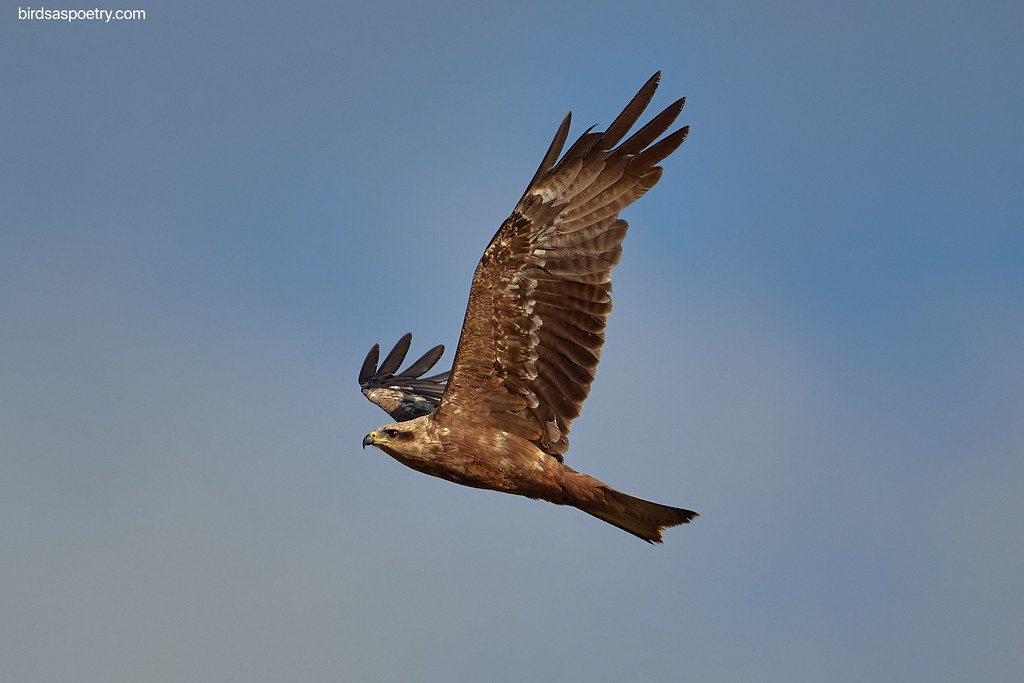 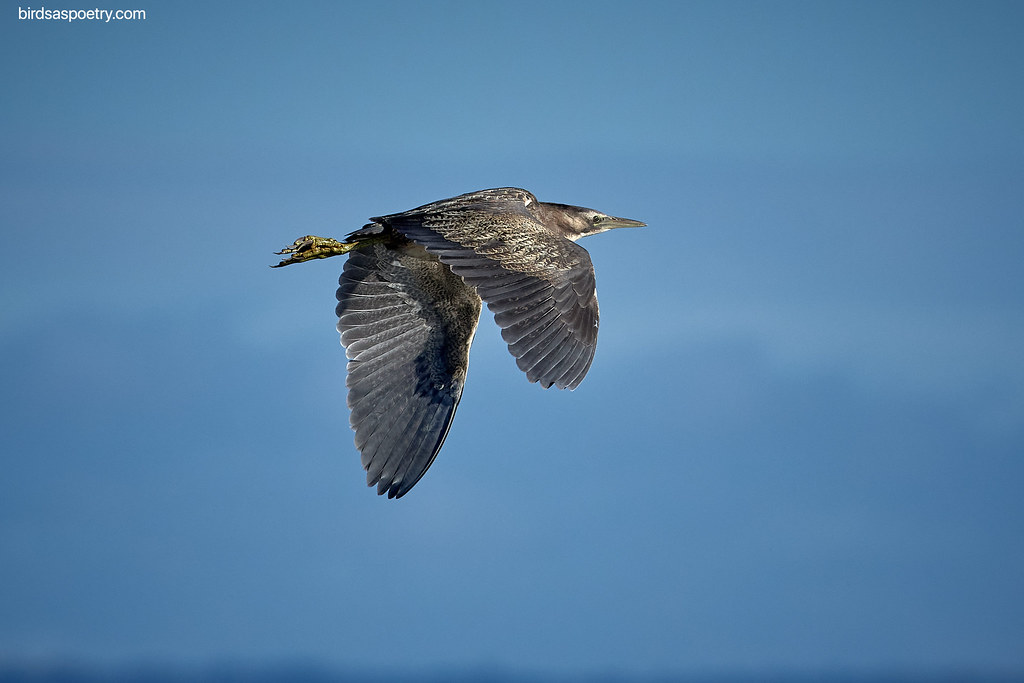 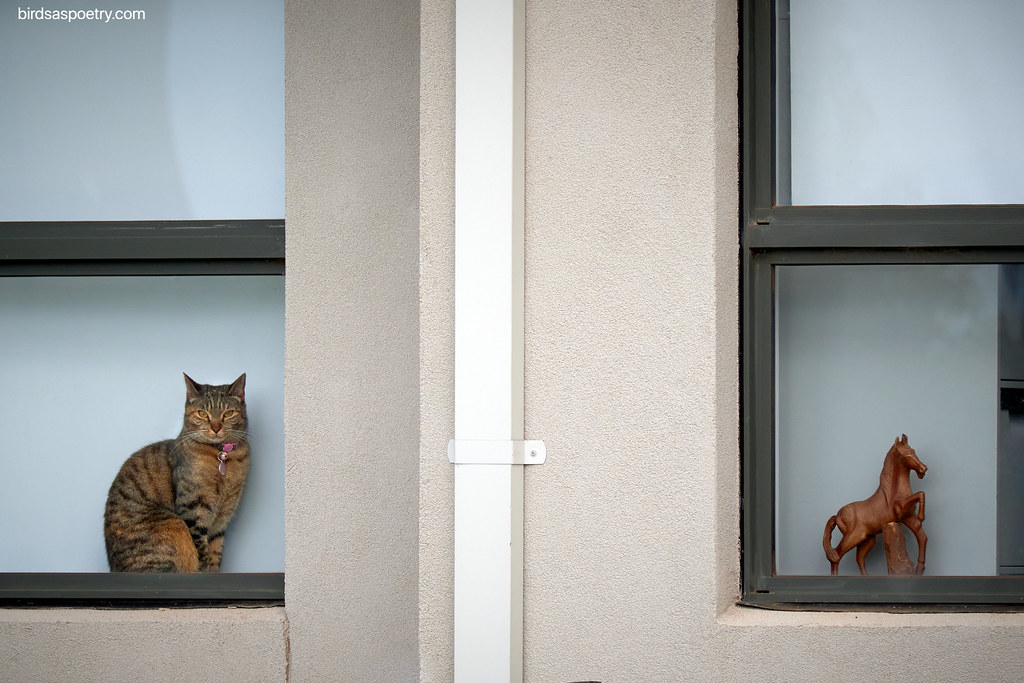