We needed to go to the Melbourne Airport.  For the geographically embarrassed that is about ohhh? 15 mins from Woodlands.  So.

Why don’t we leave early, have a look at the Red-caps and then go to said airport?
We did

Which was pretty amazing as we met Nina out there and she had had a good morning seeing among other things a Fantail Cuckoo.  The carpark near the cemetery was abuzz with Thornbills and so many Grey Fantails.  So after farewelling Nina, we set off for Red-cap country.

And we found a couple of female birds quite quickly, but no male.  Then a couple of Rufous Whistler females seemed to be having  a tiff over a male, and he happily responded with his usual “Echong” call. All very nice.
Enter stage right a Shining Bronze Cuckoo, and things were looking up.

The rain came. As come it must.   By then we’d ventured into the (in)famous Backpaddock, only to discover its still a quiet place for birds.

More time with the Red-caps, and I began to wonder if one of them at least might be the previous season juvenile having just moulted in as she has a very tiny red cap.

By now, the rain was winning and the coffee shoppee at Greenvale was inviting, then off to the birdless airport we adjourned.

This dapper looking chap is a male Rufous Whistler.

There are quite a number of pairs of birds in the Woodlands area this year.  Their piercing cry reverberates all around the park. Most times they are quite furtive, but this fellow let me follow him about until he got into an open area so the light was fine and I could get a clear shot. 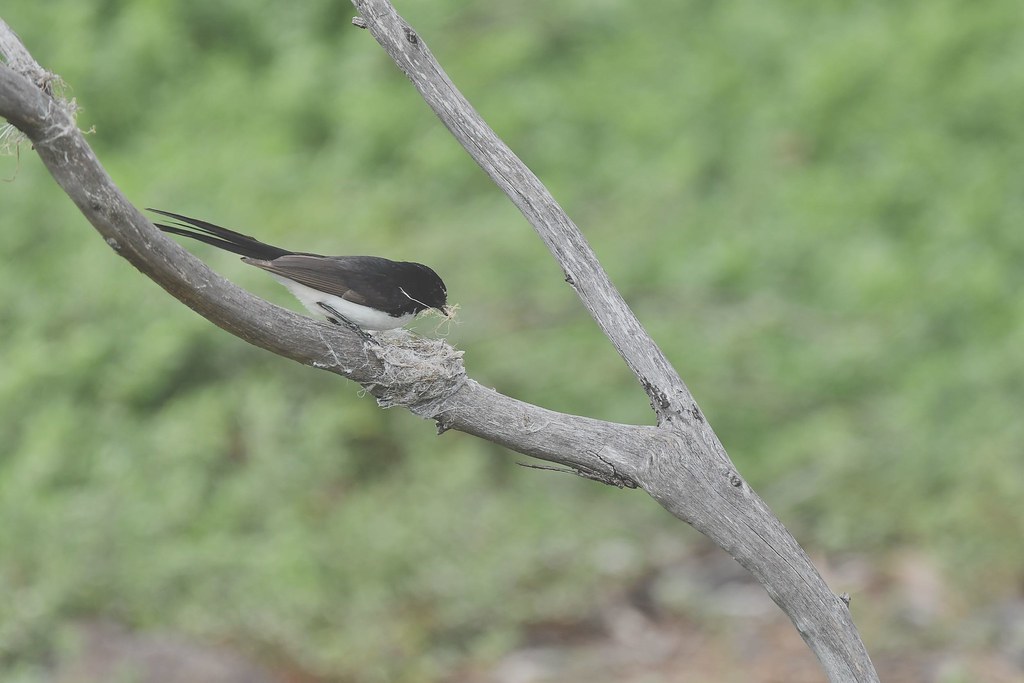 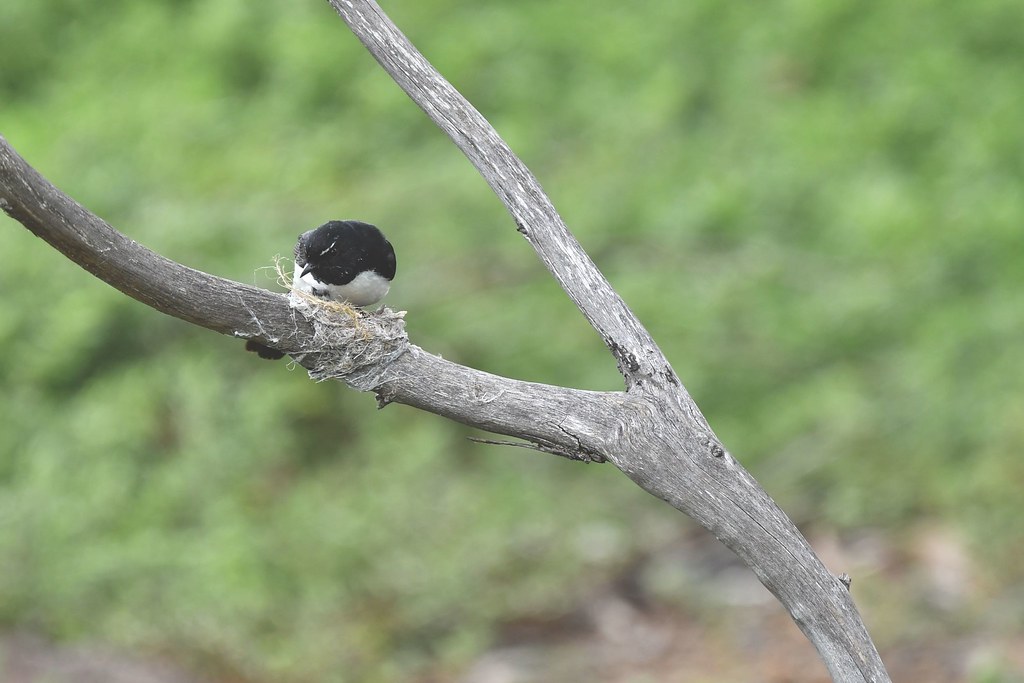 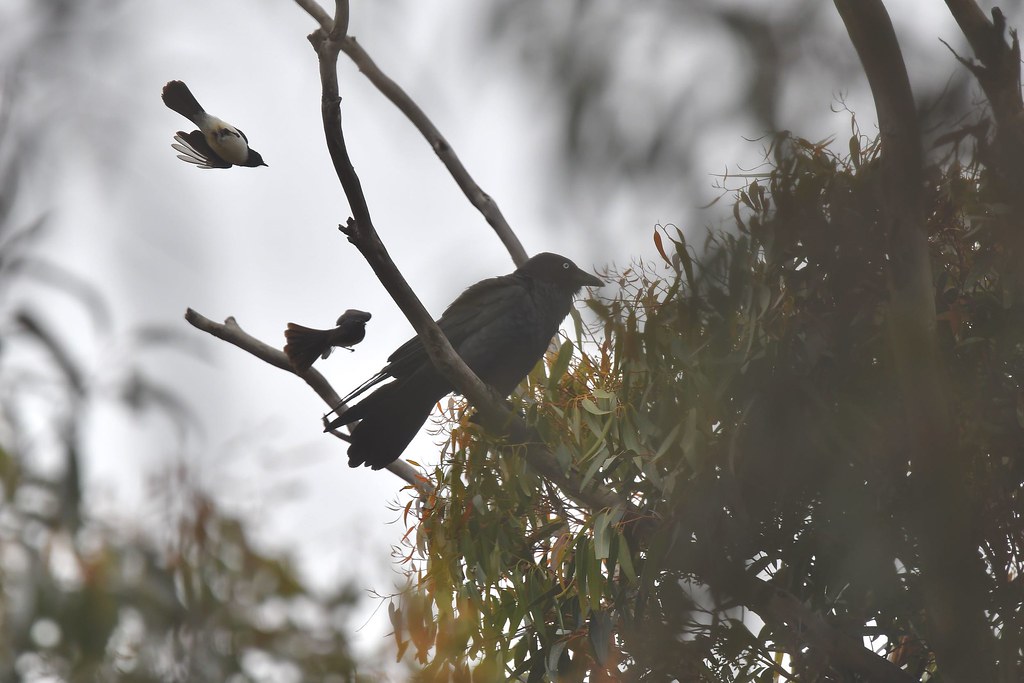 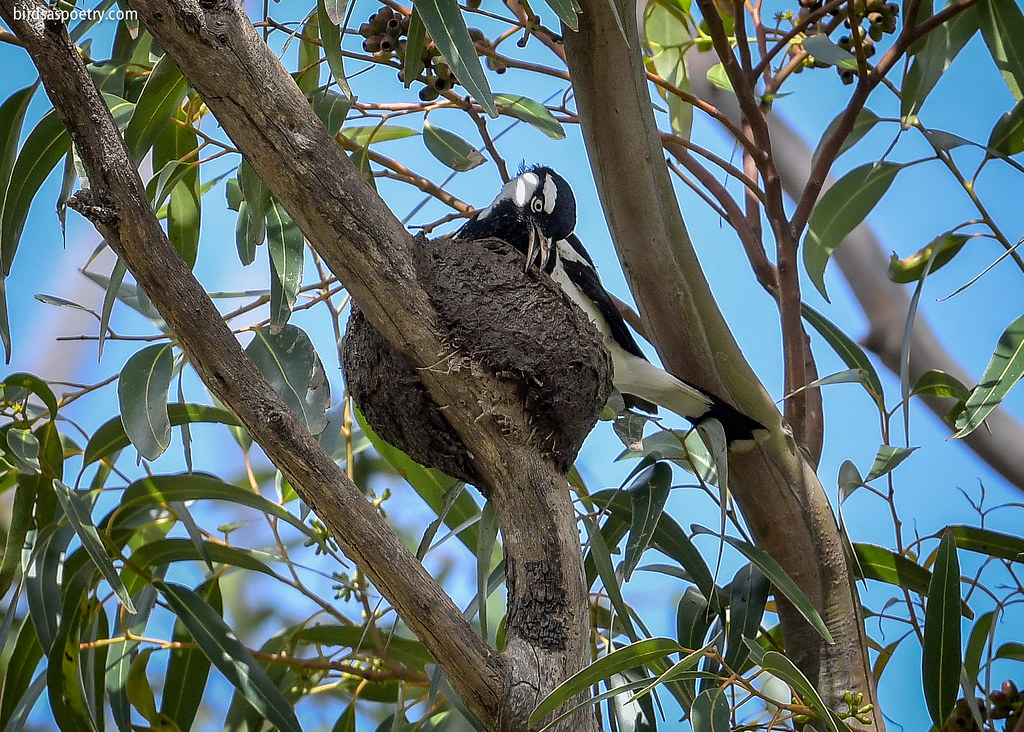 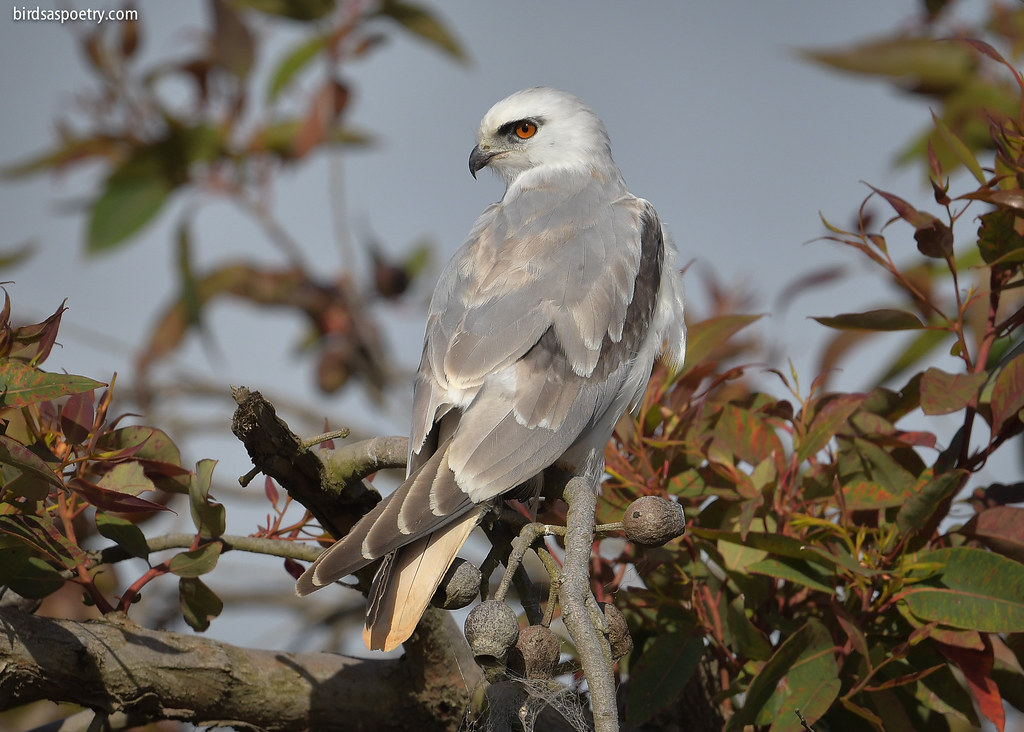 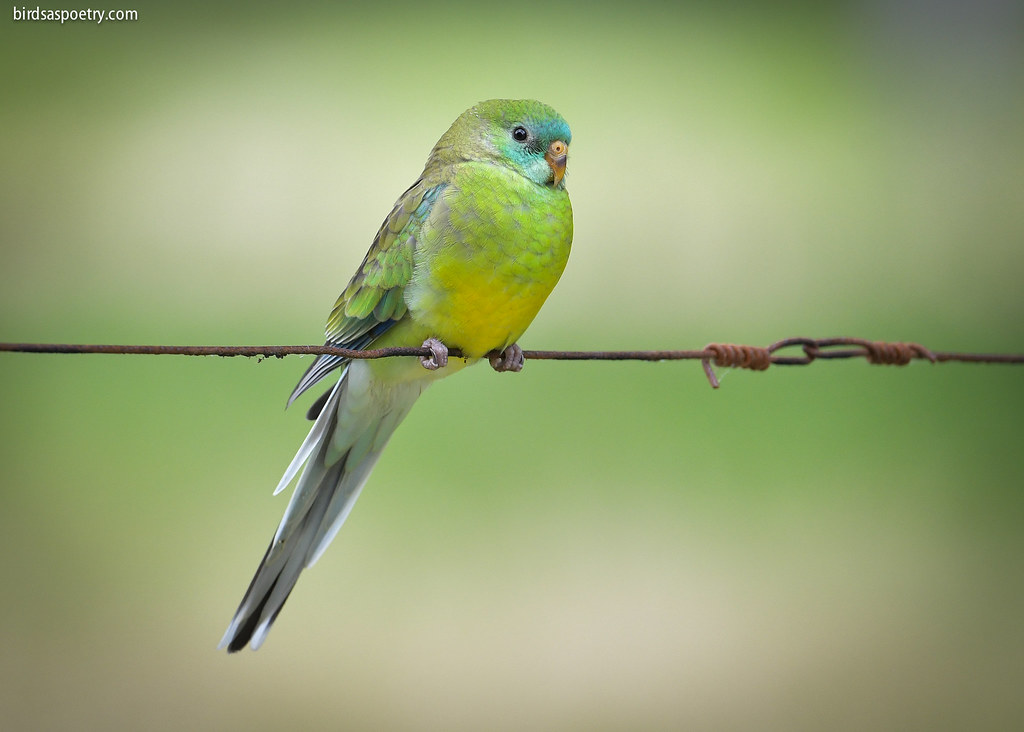 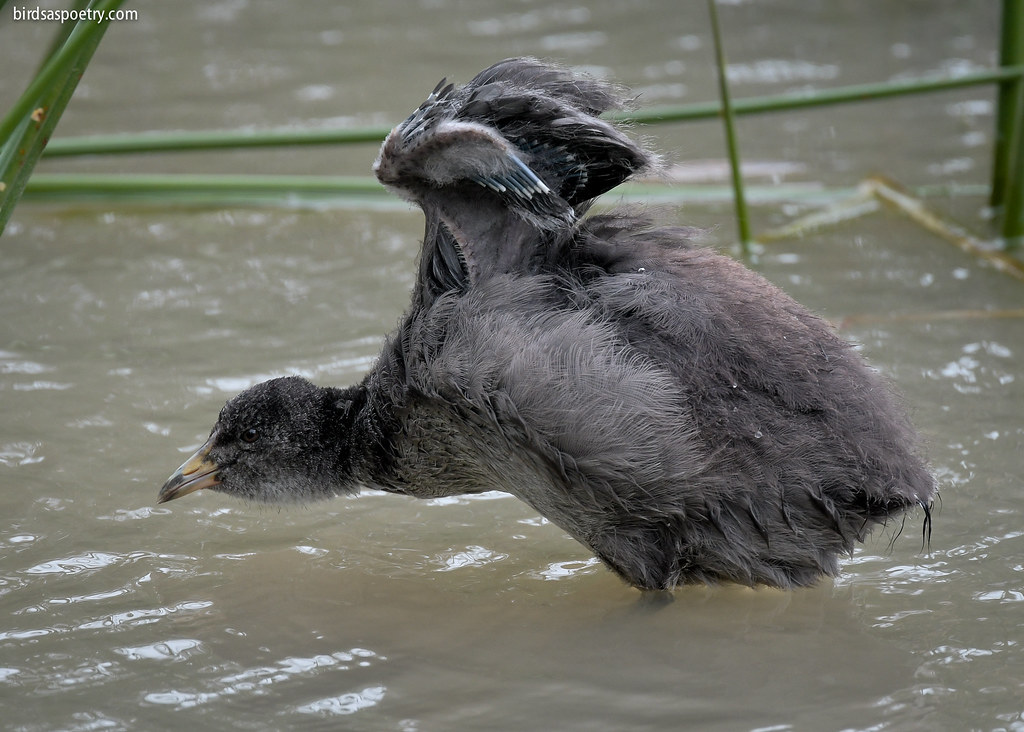