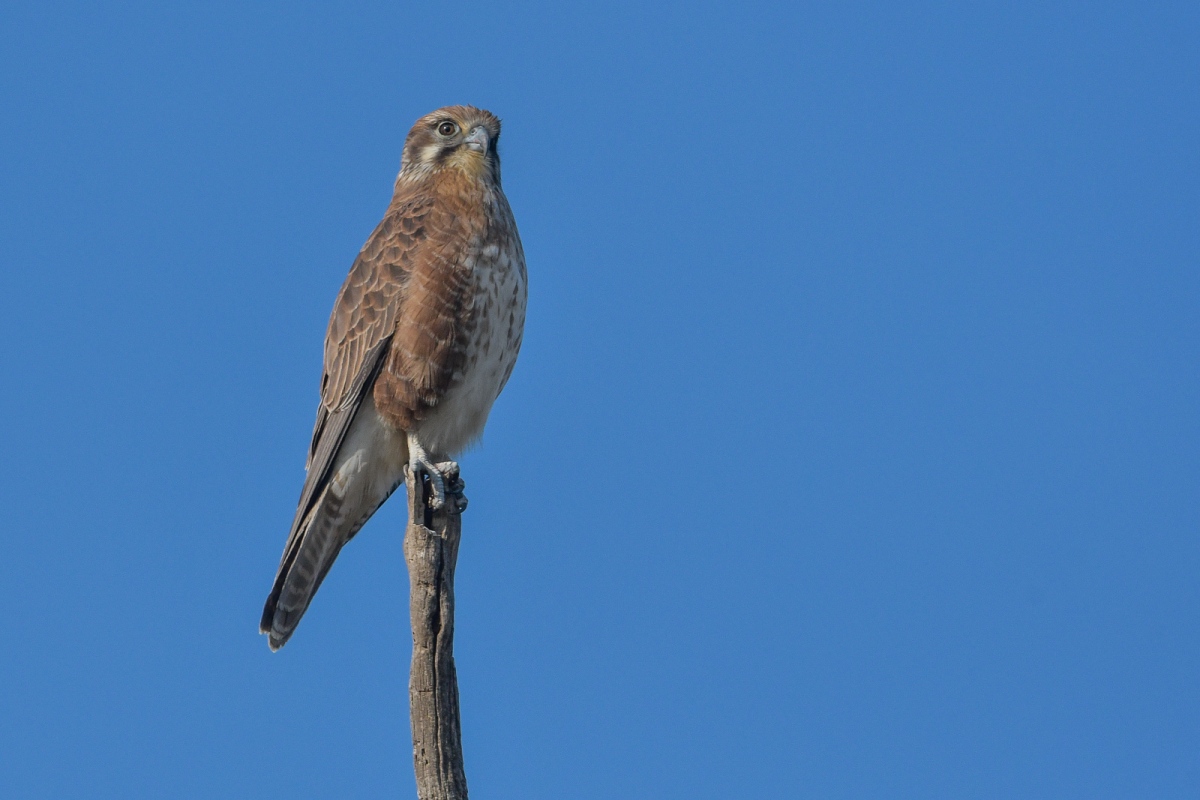 Hello all my felllow-lockdownees, and others.
The Doona Hermit has crawled out from under the covers here at the Global Headquarters of the Doona Hermit.

Not much to see in our street, so I’ll move on to other things.

Best wishes to all the Sydney-siders.  So many of them stood with us in solidarity last year as our lockdowns dragged on and on. We know your pain, we know how hard it is with just about everybody doing the right thing and then… what are those people doin!!!
Concentrate on the good ones.  Those who are working on the front-line, in the backrooms, calling, delivering, offering comfort, and all the other other genuine human things we are so capable of in crisis.
Goodonya

Meanwhile Victoria is again in the firing line with a nominal, “Five Day Circuit Breaker”, but I doubt if there is a single Victorian who even dares to image that come next Tuesday evening we’ll be relieved.  The smart money seems to be on an extension of some duration.

The ‘We allwannagotothefooty” mantra has meant that those few selfish (and this blog doesn’t usually call it a it is!) had their couple of hours of ‘pleasure’ and now we all suffer.
Years ago in the Sun New Pictorial newspaper, columnist  Keith Dunstan (OAM) established the Anti-Football League (AFL)
I’d be happy to be a subscribing member at the moment 🙂

I watched part of the David Attenborough series “LIFE IN COLOR“, can’t find much of a link anywhere, but will keep trying.  The part that is of interest here to your scribe was the segment on the Fiddler crab and its ability to use polarised light to find a mate, and to avoid predators.

As a photographer I’ve been interested in the use of polarised light and its characteristics for a long time.  Numerous polarising filters, filter sheet, and polarising materials laying around the work area will attest to the ongoing investigations.
Even helped me on several jobs, particularly when we were working for car mags, and also the excursion into interiors for home-improvement clients.

I wish I could find some details of how the production team worked with all this, how they determined it worked and how they then built the special gear to bring it to screen.  A few voice-over sentences hardly does it justice.

The interesting one for me was that if said crab turned its attentions and its special skills to the skies, what it would ‘see’ was a blank, white canvas. Any movement, say a predator gull, or large hungry seabird, would be picked up as a black shape against the white, no distractions, and as quick as you can say, disappear, it was down in its hole, safe and secure.

No doubt, and I hypothesize, (you get to do that a lot hidden under the doona), that the creature also had some shape recognition, much like the plane and boat recognition shapes that were used by spotters during WWII.
Which of course led to the next hypothesis.

If it works for your clever and well equipped Fiddler crab, might it not have some similar application in other creatures.

Long-term readers will know I have a theory. No, I didn’t borrow this one from Mr An Onymous, this is pure Doona Hermit land.

I’ve sat and watch Brown Falcon’s for many an hour.  Not your ‘Oh, there’s a Brown Falcon on the fence’ move on” sort of stuff, but sitting a respectful distance from Brown and watching it watch.

I’m convinced they have the area ‘mapped’. Somehow. Each scan of the scene reinforces the last scan, or reveals something new to be added to the ‘map’.  Such as.
That skink just came out from under the leaves.  There is a snake working through the bracken.  The crickets are gathering near the little water soak. Each can then be evaluated as to the risk-management of pursing the prey.  Once they know where the opportunities exist, they don’t have to immediately take off and chase, they can plan and take action at a time that suits them.

Flying there is usually, low and fast through the grasses and bushes not even being able to see where the quarry is, but knowing if they stick to the map, weave here, turn there, zig left, they will arrive, like a shopper in a supermarket, at the right aisle, for the prize.

Now if I combine that with the polarised light Attenborough segment, I am wondering if Brown’s have some similar ability.  Looking out they see a blank canvas, and anything that moves across that landscape is ‘red-hot’ in contrast, and easily mapped and evaluated.
Such is the theory.

In the meantime this Brown was sitting high on his territory.  It is a fav perch, right alongside a major, busy road, with wide open paddocks all around.
On this particular frosty morning, he’d taken the opportunity to warm up in the struggling sunlight and was in no hurry to move on.
The scanning process was obvious.