Triptych: “A group of three photos displayed together. Usually with a common connection of feel, subject or meaning.”
—”the whole is greater than the sum of the parts”

I had a work colleague, many years ago, who specialised in in Triptytch. His field of work was, of all things, English countryside pubs.
As a young photographer, as he would tell the story, as he travelled about the ‘olde country’, he did stop at the pub for at least a quick pint. By the end of a day’s photoshoot, again, as the story was told, he was quite the merry, and the photography intent did suffer.

His little Austin van carried in the back, a selection of quite large potted plants. Usually colourful flowers and bushes, or the occasional small formal tree.
Once he had found a suitable location, the lighting was right and the best angle for the shot was selected, he would, ‘arrange the studio’ by tastefully placing, or replacing existing pots from his collection.

When he arrived in Australia, he started the same process, but, the sweeping expanse of Australia’s countryside meant it was a long dry drive between suitable pubs, and your average pub on the dusty road of the  Lachlan plain, while a useful metaphor in a Banjo poem, didn’t seem to take all that well to a few carefully arranged geraniums out the front.

He turned for awhile to making triptych of vast mountain ranges, and it was about the time I contributed several photos to his endeavors.
It is an interesting process to shuffle through a range of prints, looking for the special magic that connects them is a way the makes the whole so much greater than the strength of the individual elements.

From my previous “Little Journey’s” post you’ll know that #kneetoo and I had taken a run to the Treatment plant in the sunshine.

I’d also written the previous Saturday Evening Post #145  about mindfulness and being in the moment.
I had need earlier in the week to attend my local doctor’s clinic for a discussion with my GP.  Among the various topics discussed, he made an out of left-field suggestion that, “Perhaps you might like to try ‘mindfulness’.”
To which I was happy to respond, “Well I wrote a blog on that very subject at the weekend, and I incorporate it in my Tai Chi training and photography. What would you like to know?”
But,
As I discovered at the treatment plant working with a number of quite co-operative Brown Falcon, I’m a bit rusty on the reflexes and awareness of the subtle signals Brown sends just before it throws from the perch and is gone. Brown generally jumps down, and away.
Not great for infight, however it is possible to get a just-on-the-wing-unfurl and sometimes, the light, the angle and Cartier-Bresson, ‘decisive moment’ collude and a worthwhile result makes its way on to the memory card.

But when you’ve lectured, written, and extolled the virtues of “Awareness” for weeks without practice, the Karma is also going to be ready to bring me back to reality.
Such was the case with four Browns

They all were in no hurry to go anywhere, and we were quite happy to sit or stand with them. The joy of watching the bird at work in its environment soon sees the minutes melt away.

Then when the time to go occurs, and the camera better be more than ready. Arms ache, feet move to better balance, a step to include or exclude some background object, and waiting.
But sad to say, each bird slipped off the post without me even getting the shutter release halfway down.  Karma!

It once again reinforced to me how much of what observing these amazing birds reveals, and how much each is an individual.

Quick Triptych from a Lightroom printer Layout Style. All just moments before departure. 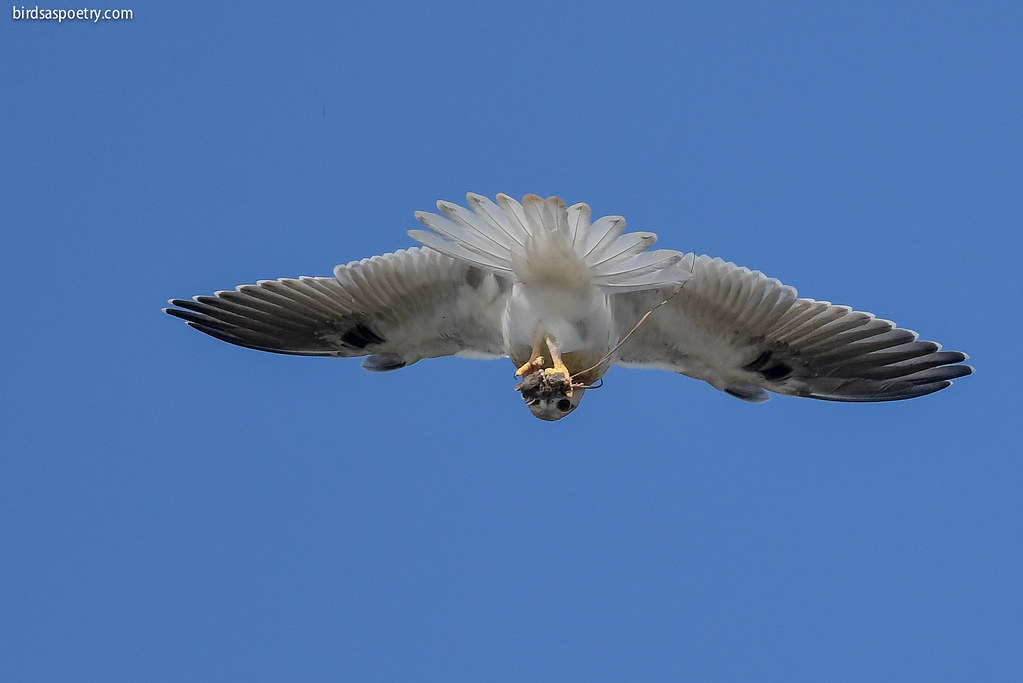