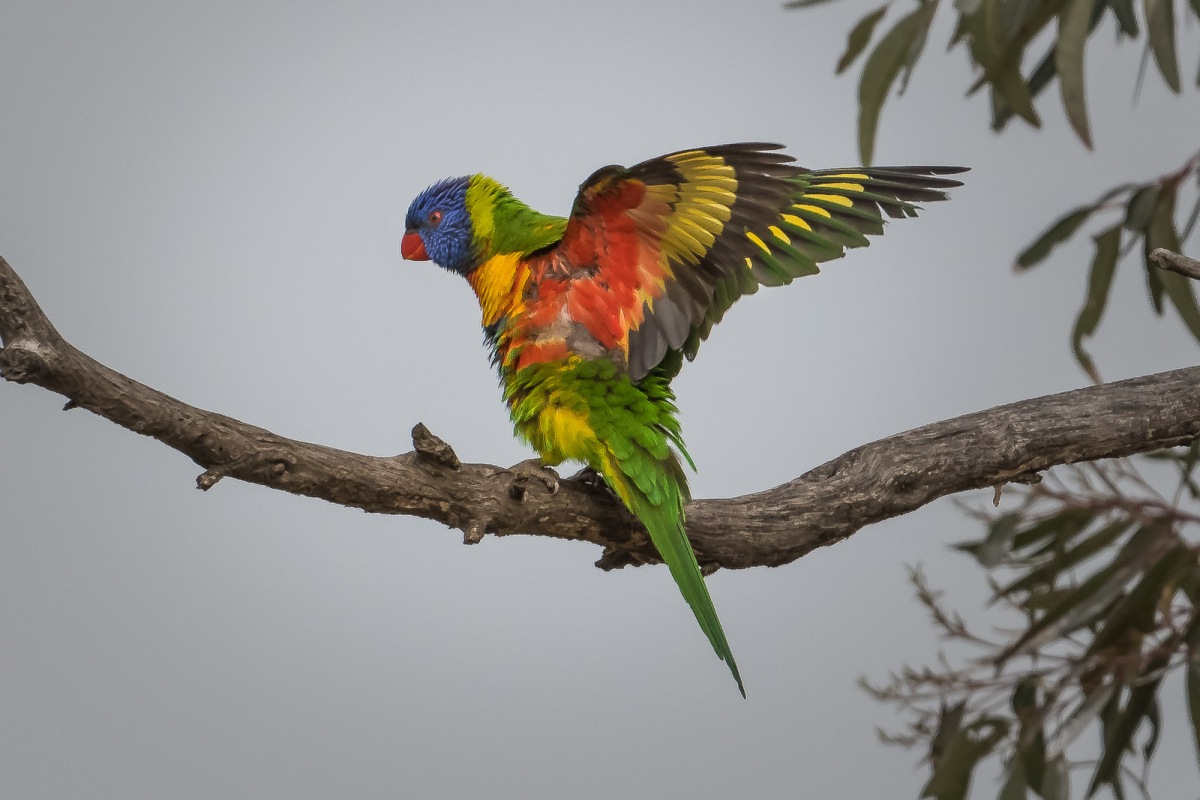 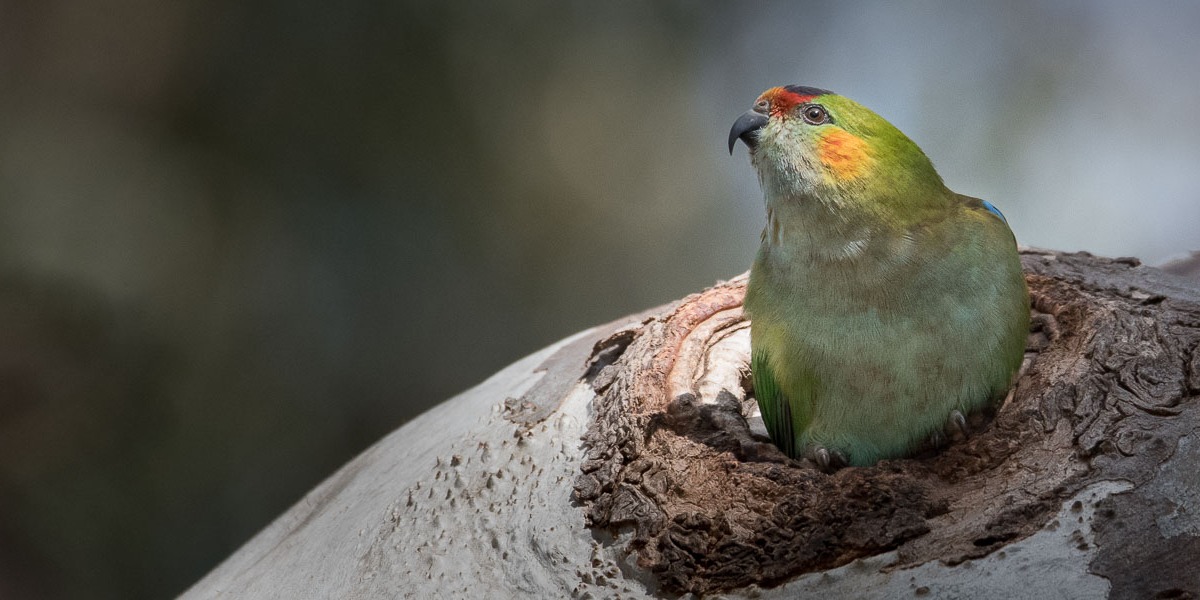 You are Welcome here

I was chatting with my mate Len from BirdLife Werribee (formerly Werribee Wagtails), conservation warrior and dedicated blog-follower.  Among other things we talked about blog content and agreed that just following one bird or species made an interesting blog that was self-contained.  The other thing I’ve been pondering is that my body of work is overwhelming me to the point that much of it never gets to see the light beyond the harddrive storage.

Add to that I’ve been following David DuChemin’s blog/facebook/instagram of late and have been forced back to the roots of our craft. Images that have a connection, as Art Wolfe says, “To Create Visual Connections”.

Among David D’s prolific output is an occasional short blog post he entitles “Postcards from …name of place.”

So I’ve considered it might be better rather than lamenting my lack of drive to edit the best photos from a day out, and then let them languish for lack of words, that I might publish them as a blog here, and let the mood, emotion, interest and poetry of the visuals carry the bulk of the work of reaching out to the reader.  After all someone said “A picture is worth a thousand words”, and millions of words have been written about it. 🙂

END_OF_DOCUMENT_TOKEN_TO_BE_REPLACED 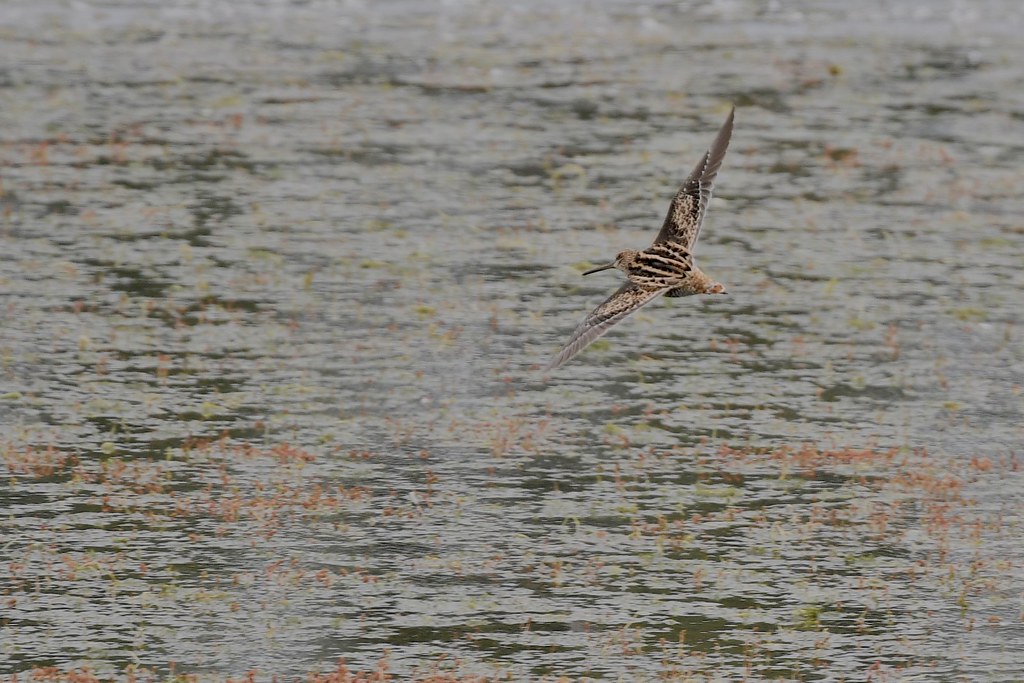 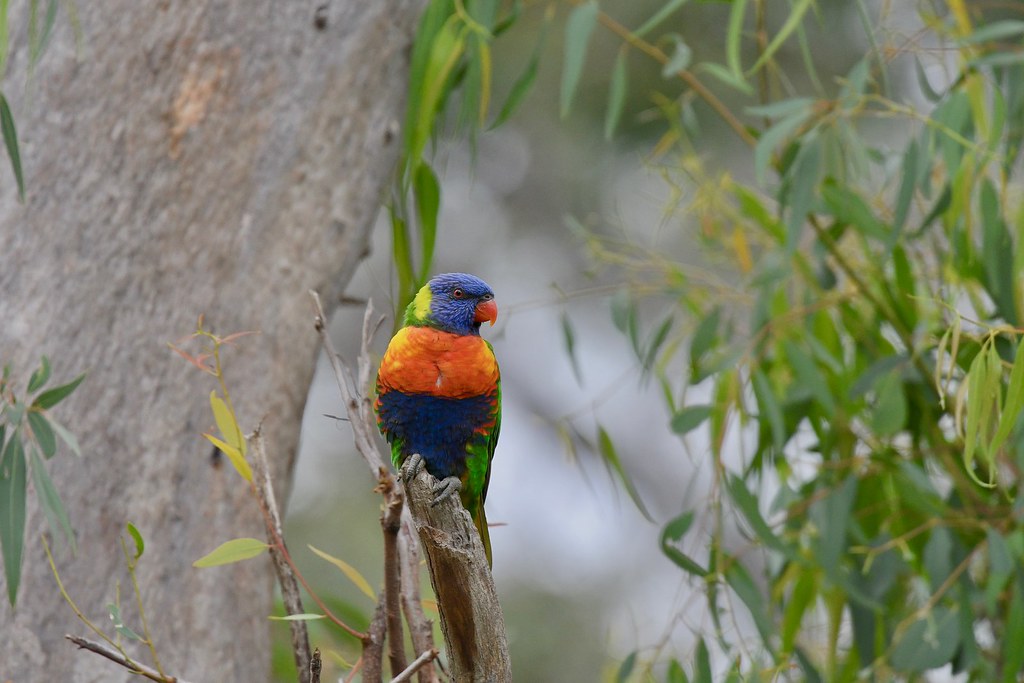 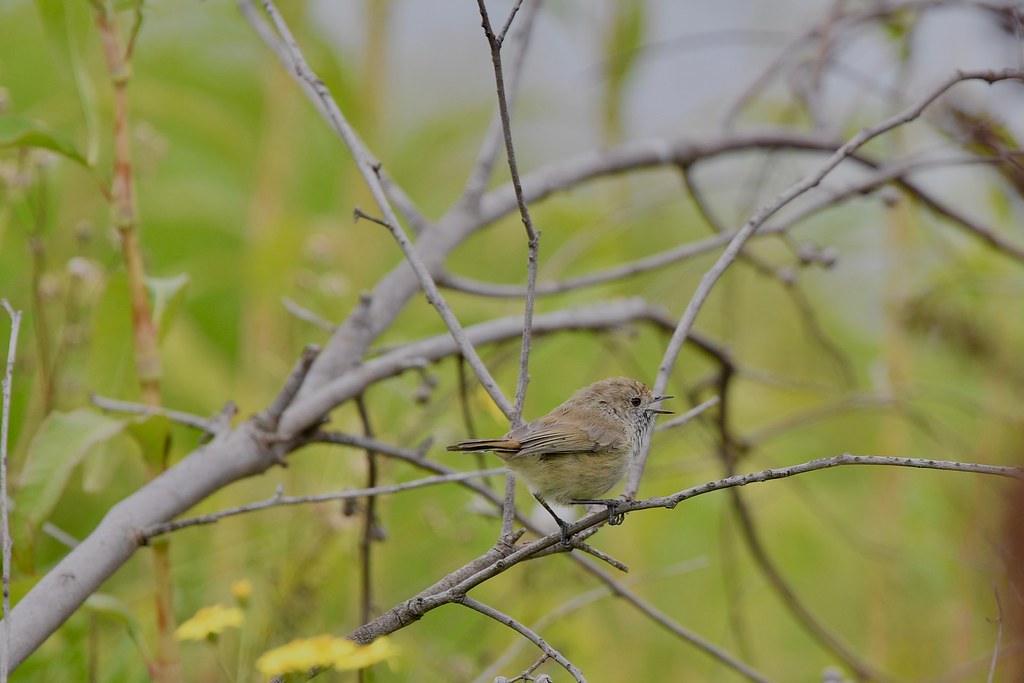 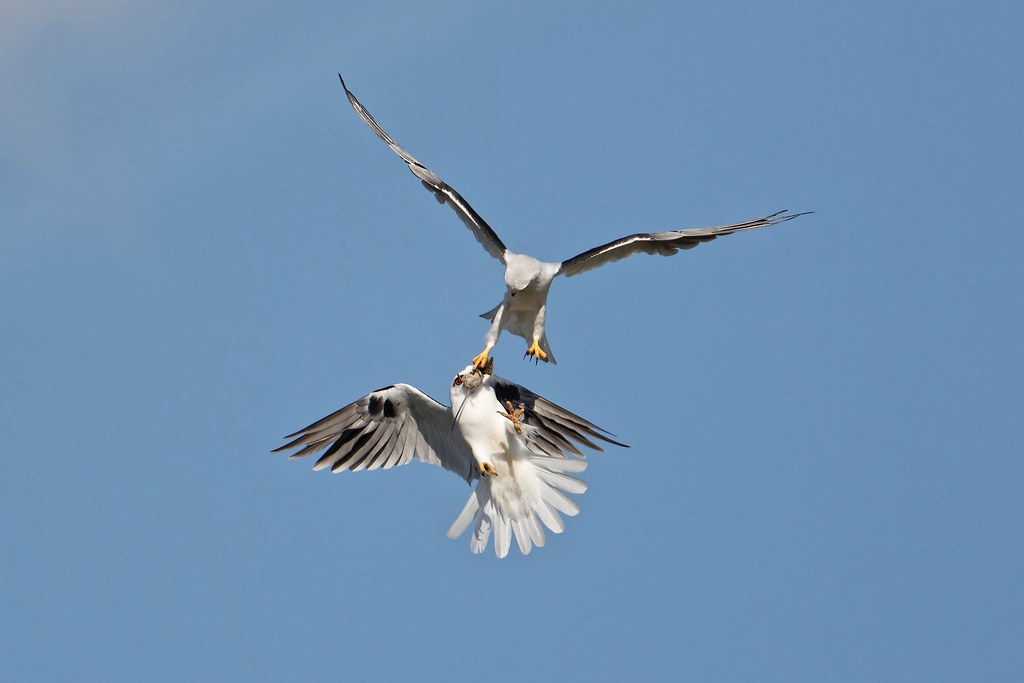 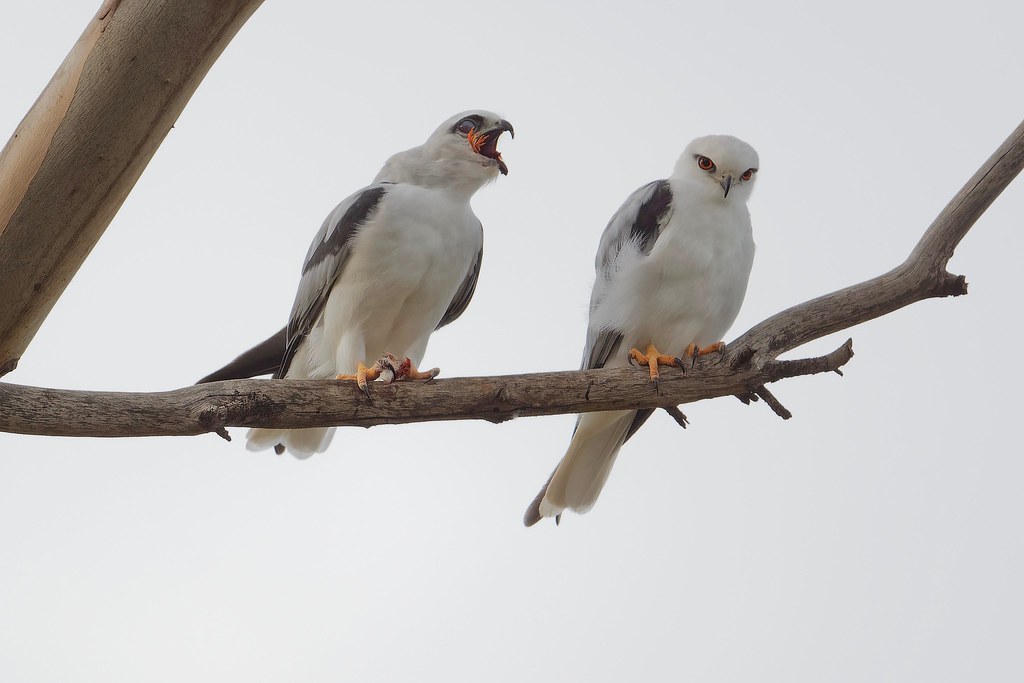 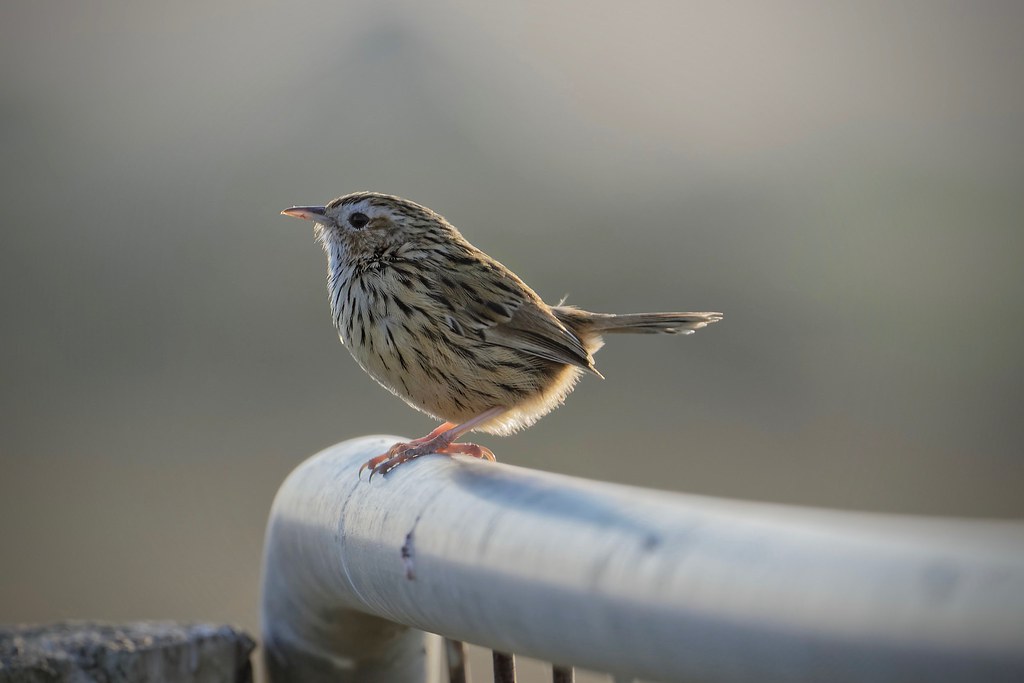 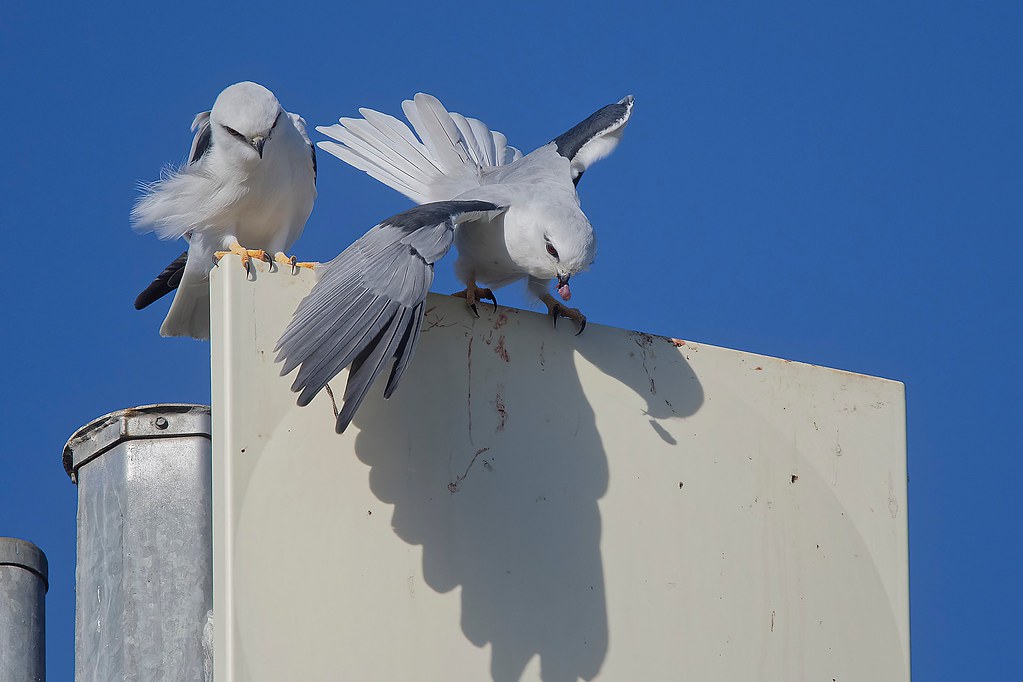