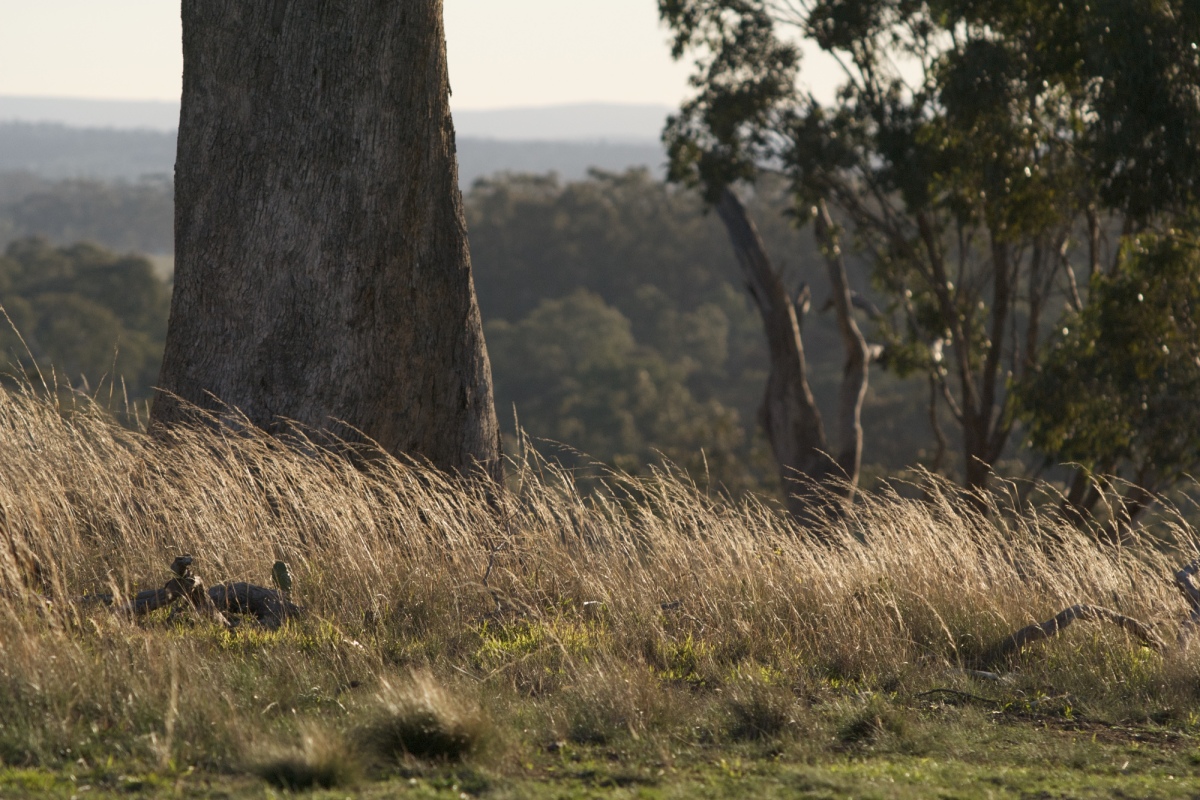 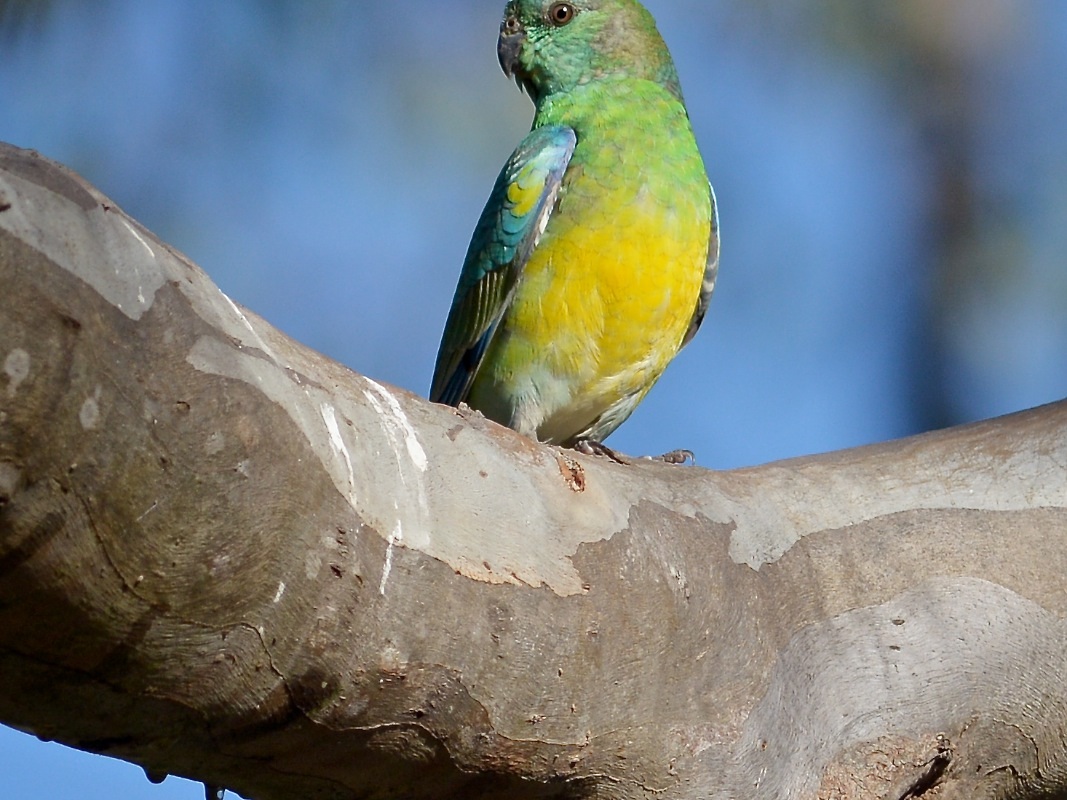 The Flame Robins travel down from the Victorian High Country where they have replenished the species over summer and spend the winter in the lower country.  Bit hard for a little beak to find food under several metres of snow!

Our former main area of Woodlands Historic Park has been a major stop over for them as they migrate down along the bayside areas.   Some families don’t continue travelling but remain around the Grey Box forest areas at Woodlands and set up feeding territories and have been a great source of picture making pleasure for us over the years.   But, we don’t have close access this year, and the couple of trips we’ve made have been blocked by a large sign on a gate explaining the need for the Parks people to manage a fox that has managed to breach the secure area for the Eastern Barred Bandicoots.  So rather than having nearly a month of good work with the Flame Robins, we’ve been in a bit of a drought. Spotting the odd one or two at a distance is not quite the same somehow.

As we move into winter, the weather has also played its part in keeping us at home. After all what is the point of standing in a cold forest on a grey day with the light completely obscured by the incessant rain.  Not that I’m against getting wet, just not much point photographically.

Our friends,  Richard and Gwen A (he of Woodlands Birds List fame) wanted to have lunch at Eynesbury Golf Club and a bit of a walk in the forest.  Again this  should be a good area for Flame Robins, so we accepted the offer, and waited for a ‘reasonable day’.  It arrived. Beaut cold morning. 2 degrees, plenty of sunshine and little breeze.  Great.  So we, EE, Mr An Onymous, and I set off early to get a good start and work up an appetite for lunch.  We had previously found several robins in an area within pretty easy walking distance of the carpark and so we decided to start there.  Brown Treecreepers, a few Dusky Woodswallows, a White-winged Triller and an assortment of Thornbills were enjoying the change in the weather too.

We eventually found a small family of Flame Robins, and set down to work.   There is something very satisfying about sitting quietly while a dozen or more birds feed back and forth around you.  These birds have the name “Petroica” which roughly translated means “Rock dwellers” and where they were working was indeed the rocky side of a slope.  So we sat in the sunshine and enjoyed the activity.  None seemed to really be too sure of us, but at least they allowed some good, if not great shots.   But like all good days out, it was both enjoyable and a learning experience. Armed with our new knowledge of the feeding area of these birds will give us a head start next time we are out that way. And of course, with such great little subjects its going to be sooner than later.

We caught up for lunch, and then had an hour or so to wander in another part of the forest.  Looked hard for Diamond Firetails, but had to settle for two Whistling Kites, and two Black Kites.  On the way back the fluting call of a Little Eagle led us to some great views of a circling bird.   No Freckle or Blue-billed Ducks on the club Lake, but we did see a golf ball badly sliced off the tee drop into the lake with a satisfying “perlop”. 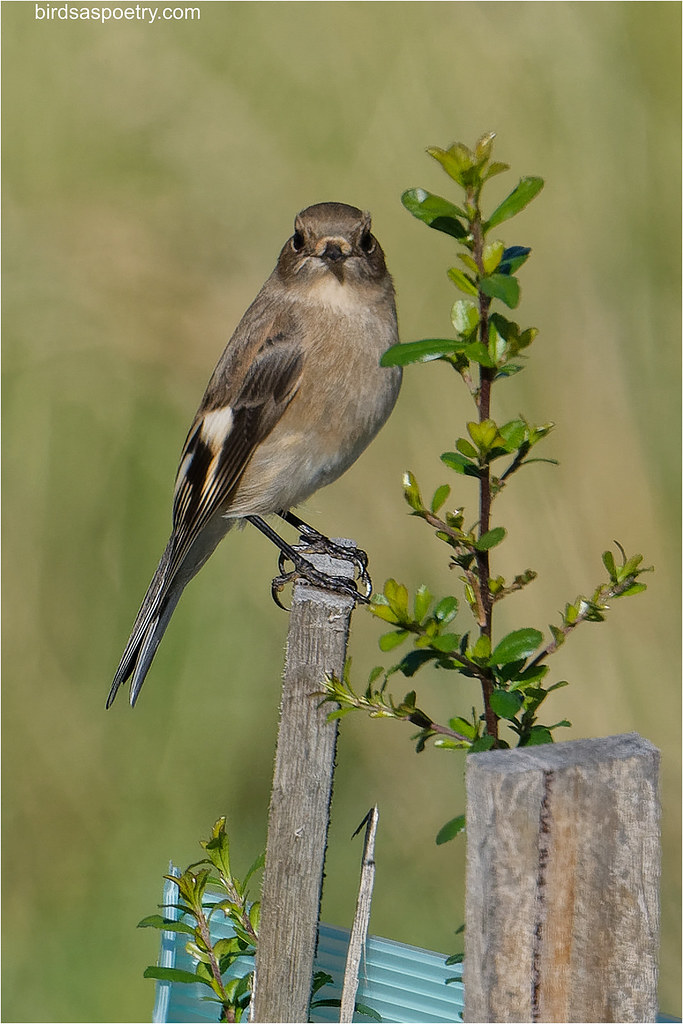 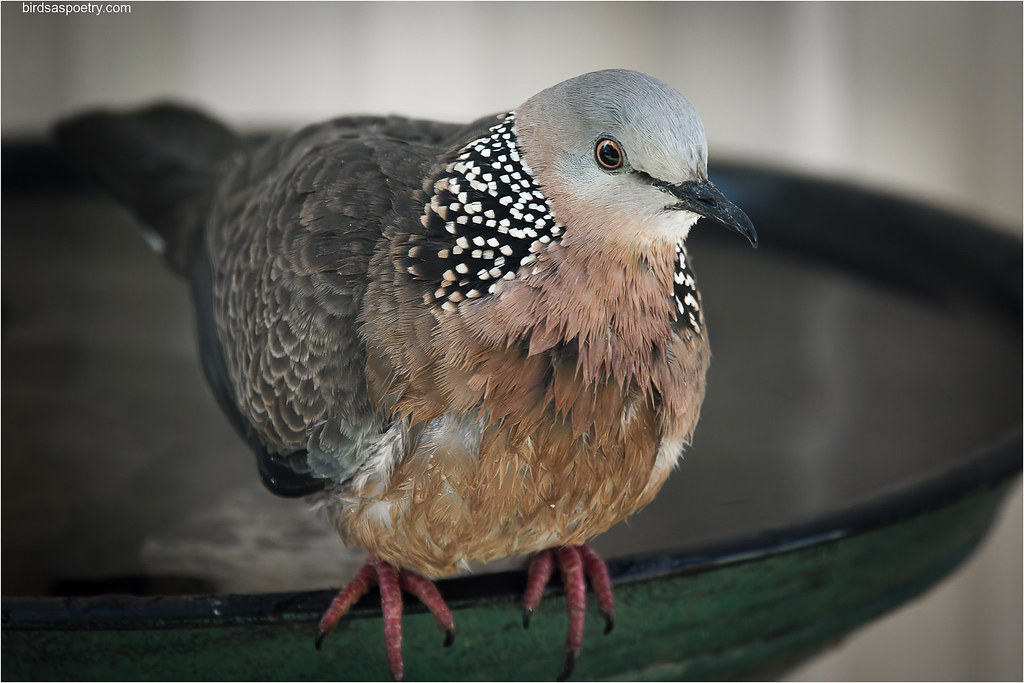 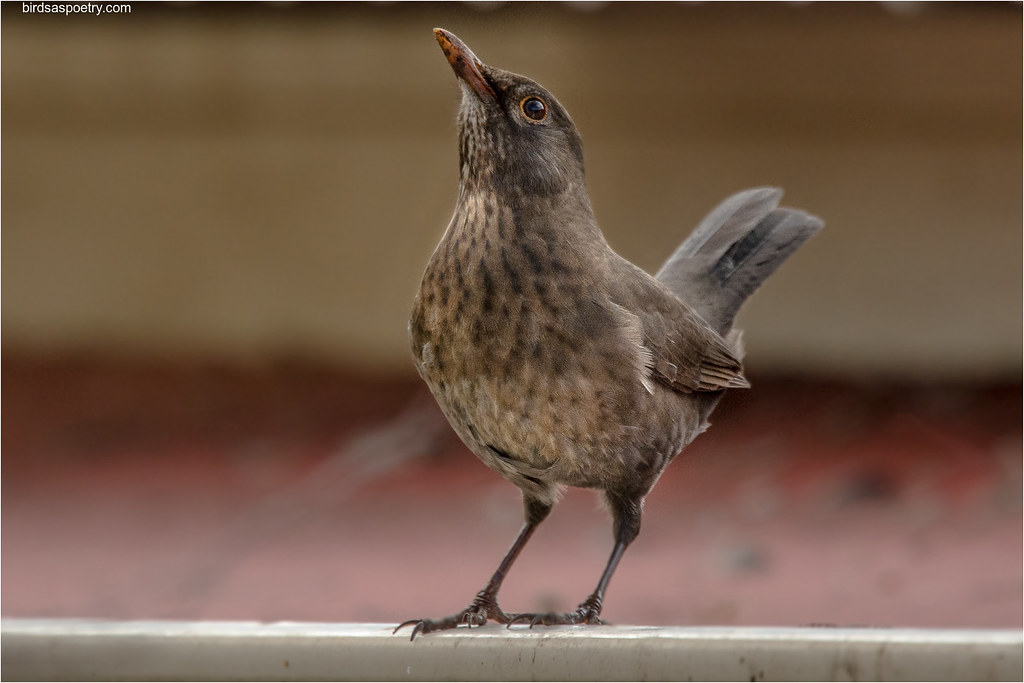 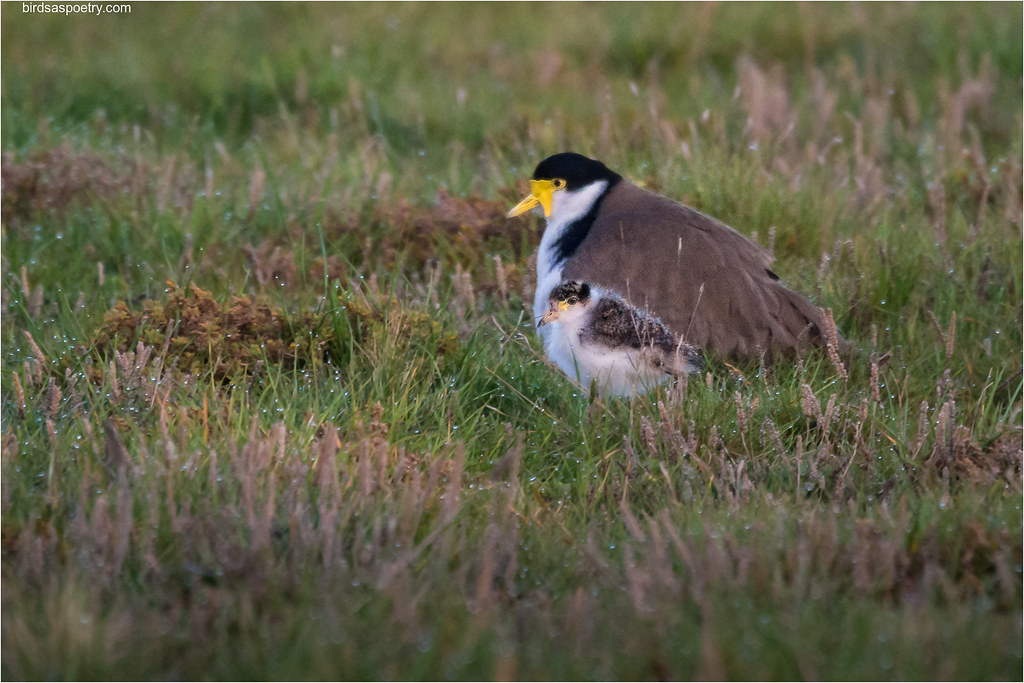