4 thoughts on “An ode to Grey Box Forest” 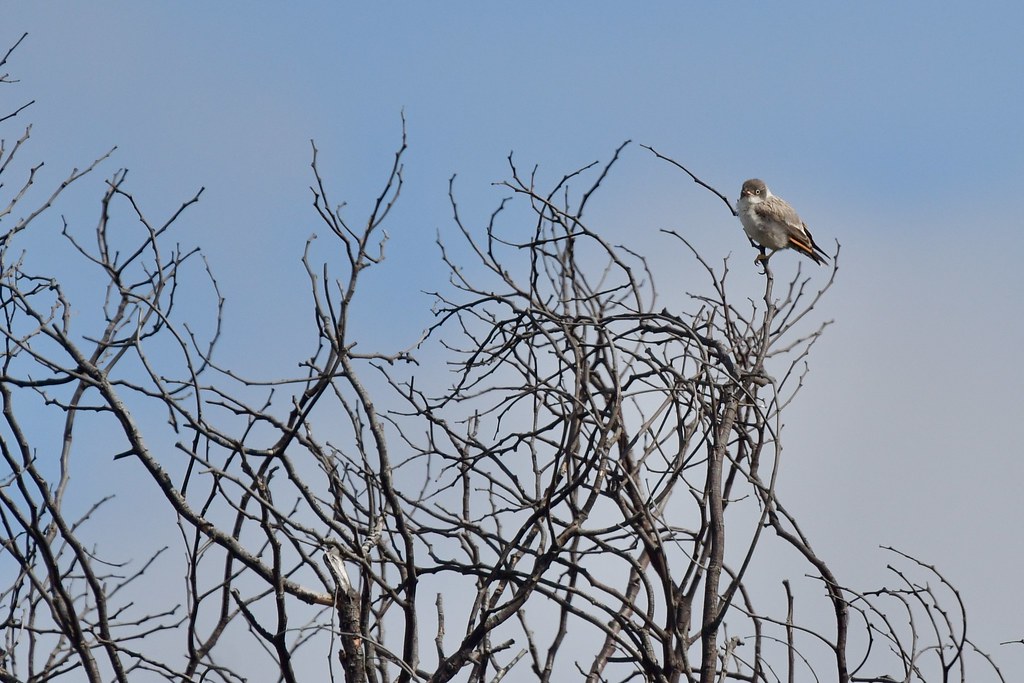 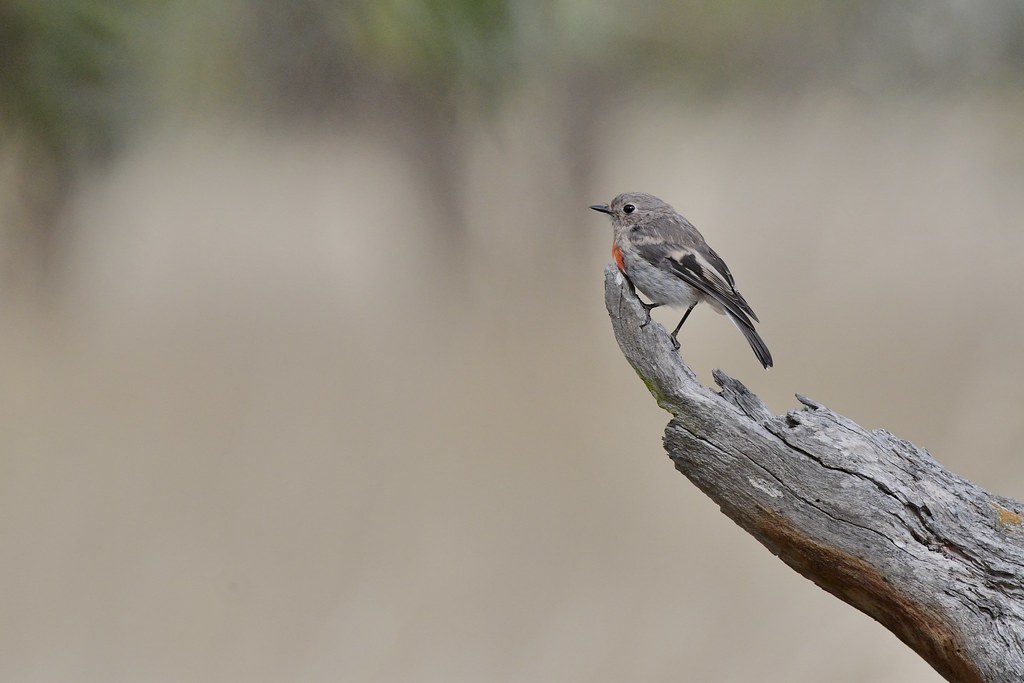 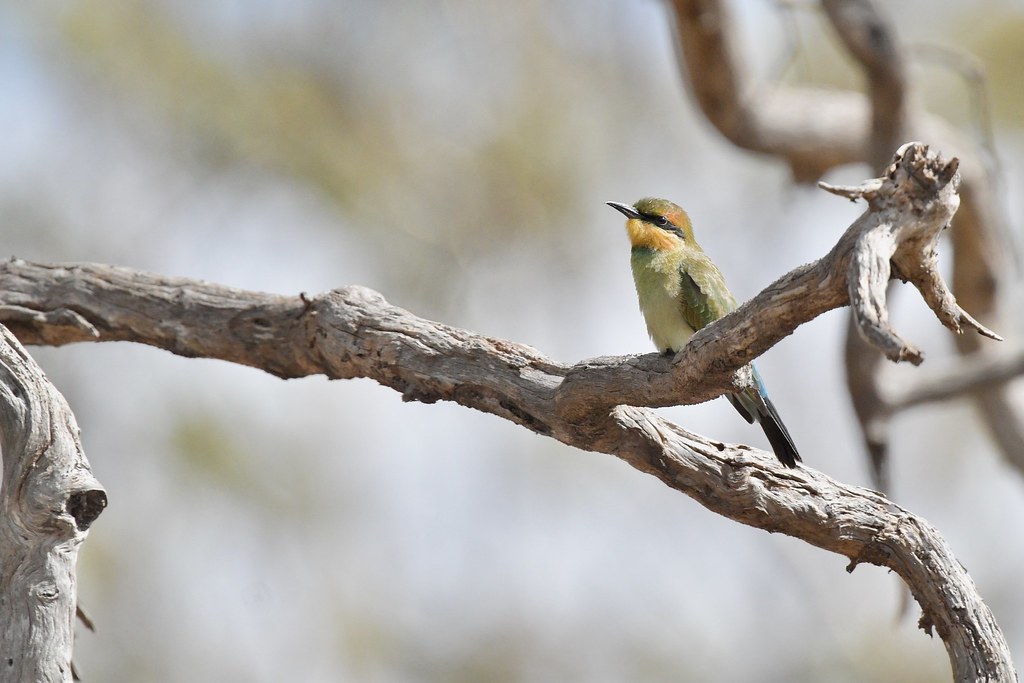