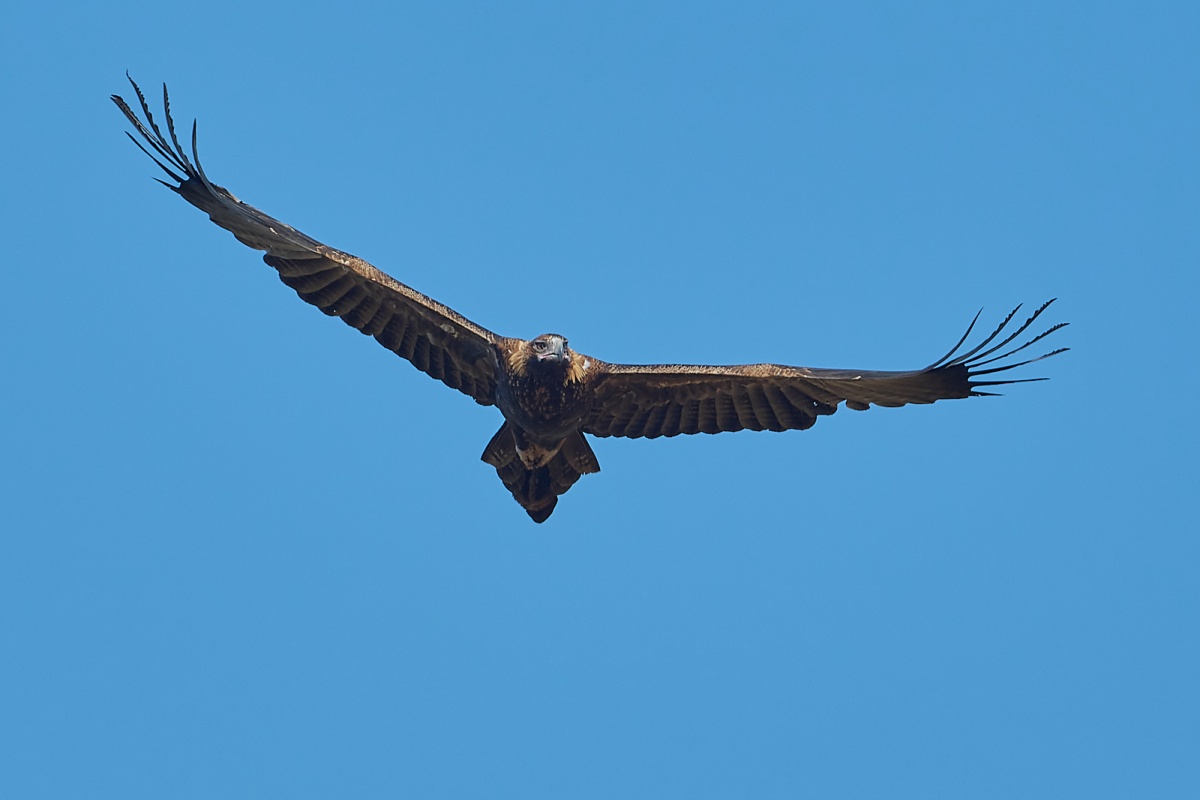 As the first Australian Lockdown came to an end back in March 2020, Scomo, our Prime Minister announced that it was “Time for Australia to come out from under the Doona and get back to the office”. Fine sentiment.

For readers not familiar with Scomo, it is a contraction of the Prime Minister’s name. Scott Morrison.
It came to public attention first on August 2, 2018, when during a press conference, Mr Morrison was asked about his leadership aspirations, as there was a lot of unease about Malcom Turnbull’s leadership.
He reached out and hugged Mr Turnbull and said, “This is my leader, I’m ambitious for him”

To which the (doomed) Malcom Turnbull responded, “Thanks, Scomo.”

The irony of the comment really only became obvious about 3 weeks later, when Malcom Turnbull was ousted, and Scomo became Prime Minister. (Skipping over some of the heavy duty political drama in there!)

So with the recent lifting of restrictions on the Victorian Lockdown to a 10km travel radius, I decided to take Scomo’s advice and “Return to the Office.

Mostly I wanted to see if the Flame Robins were still in the area. But as it turns out, they have become very conspicuous by their absence.
I did find a lone Black-shouldered Kite who was happy to share a photo of its hunting prowess.

Then I heard the intense call of Magpies announcing a raptor approaching. Looking far across the paddock a small dot with large wings was headed my way. To be honest, at first I thought it was a local Black Kite and was nearly going to dismiss it, but the intensity of the maggies attack made me look again.

Trying desperately to get enough speed to gain some height and escape being harassed. However maggies are trained for this and they were making sure that the Eagle had to stay down just over the paddock.
It kept coming and then the Eagle and its attendant pesky magpies flew pretty much over where I was standing.

Thanks Scomo.
Hope I don’t get deposed 🙂