Took an unexpected turn and ended up at the Point Cook Coastal Park.  We had planned to have lunch at the Homestead Cafe. But.  Its closed.  Until further notice.

So we grabbed the cameras and headed for the beach.

Down by the pylons of the old jetty a Pacific Gull pair were stationed bobbing up and down in the waves.  Then with a leap, they would duck under the water and emerge with a crab dinner.

These shots are not one sequence but the best from about 15 mins of watching them at work.

Well pleased as the squiggly bits go down.

One look at the weather map was enough, didn’t need no icon waving, weather talkin, danger predicting tv dude to tell me.  It was going to be cold, miserable, overcast and photographically crippling.

Mostly to see if the Flame Robins were at Point Cook, -yes.  Was the Pink Robin(s) there.  No. (well not that we could find)  Were the pair of Black Kites any further advanced with the reproduction activity. Jury out on that.

After being blown down toward the beach, the tide was well out.  Half blown out, I’d suggest.   And there were a pair of Pacific Gulls resting in the lee of the rocks.  And the shutter speed was on the never-never plan.

After awhile one of the gulls got up, flew to a rocky edge of the water and retrieved what I take to be a Sea Urchin.  This hard shell creature is more than it can break open by hitting on a rock. But, the species has developed over the years a working technique. Take the prize up about 20m and drop it on the rocks. Smash.  Or at least on the second attempt.
Waft down and enjoy the feast.

After performing this feat several times in front of us, it also attracted the usual scavengers and free loaders.   So on the incredibly strong wind several Whistling Kites came to pay a visit to their new ‘best’ mate.  However Pacific was having none of that and inspite of some clever wing work on the part of several attacking at once, the gull simply stood its ground.  In the end, they moved on to look elsewhere and gull went back to its snack. And then moved down the beach with the next catch.

Now to enjoy a nice snack after all that hard work

If at first it doesn’t break. Try again

Low over the rocks, riding on the strong north wind, the Kite made its first pass at snatching the food.

Lining up in the breeze for a run for the goodies

“Its so easy to catch a gull sleeping on the job”.

Hah! you don’t sneak up on me! 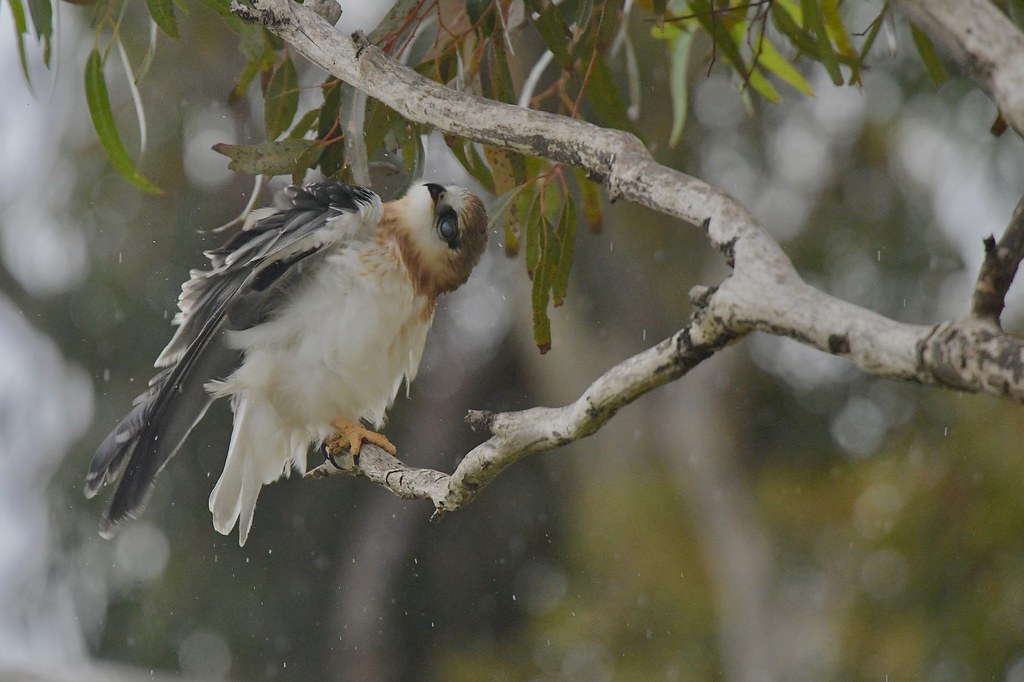 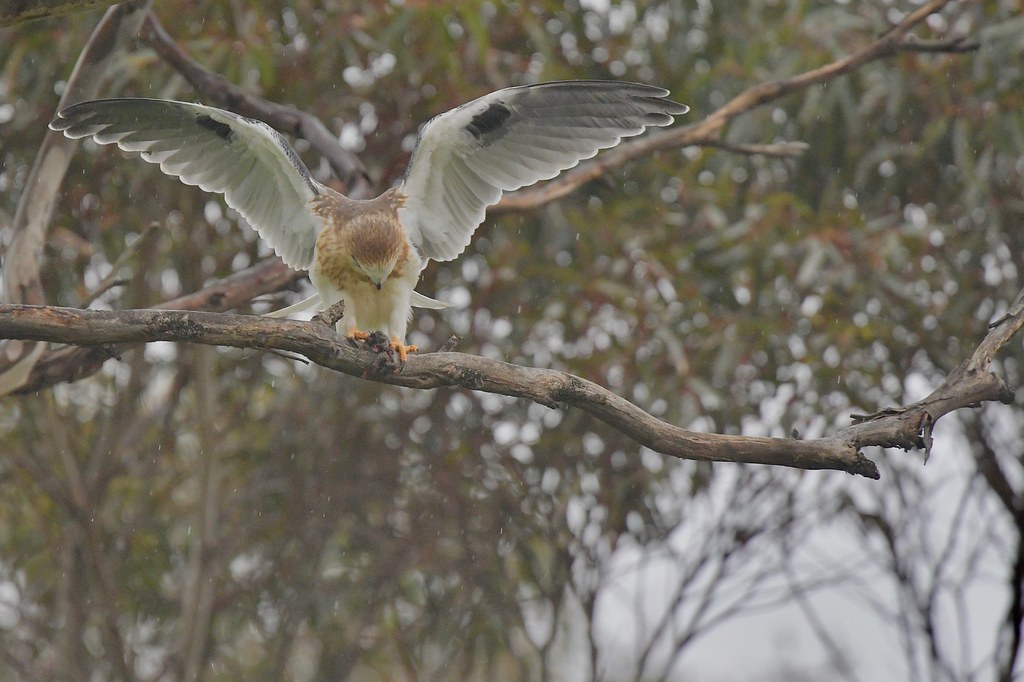 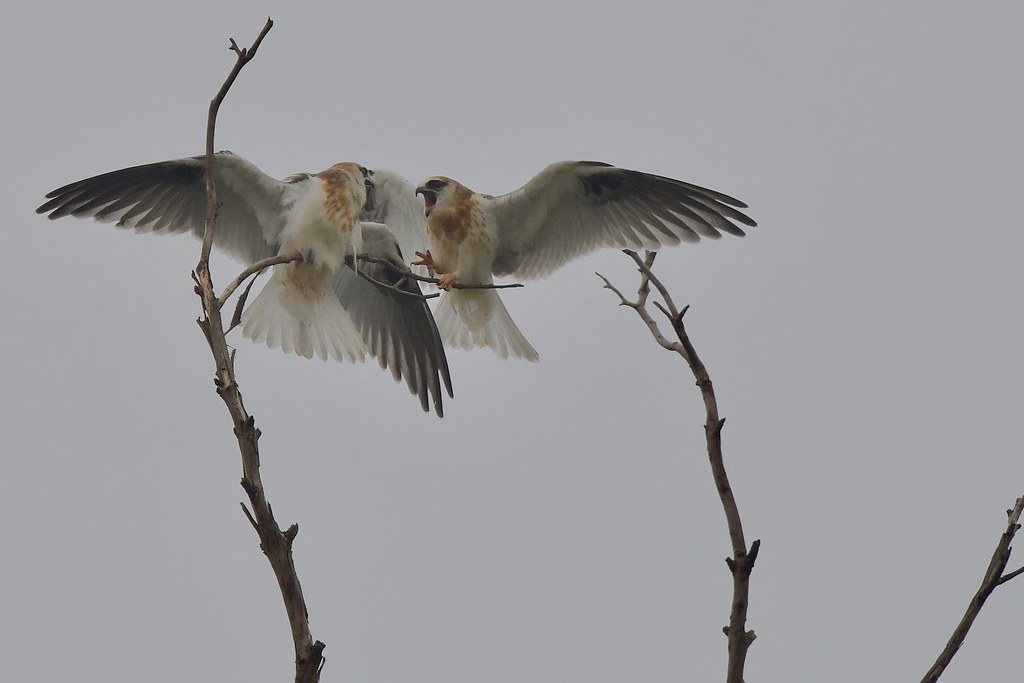