Yep, I know they are Pied Lark.  But, ever since I was a little tacker, I’ve been impressed with Muddies—as we used to be allowed to call them.  I think there is an affinity between a young lad, and a bird that makes its stand in a tiny puddle of muddy water alongside the roadway.

I really want to get a shot of a pair engaged in their wingflap/flare pair-bonding call.  But I’ve also been following them for such a long time to get a respectable wing shape in flight.

Tis the season for young muddies to show off among their peers and it does make it a little easier to get a close fly past.
We came across a group working over a roadway, and I walked down the fence line to where a female was sitting.  All I had to do was wait till it flew.
Females have the black line down through the eye. Males have a white eyebrow and no white bib.

What I didn’t anticipate was what happened next.

Muddies seem to have an ease in the air that is most uncommon, many other birds take the shortest way to their next stop.  Muddies seem to just hang about in the air knowing the journey is more important that the destination. Which makes them most difficult to find in the viewfinder and then to keep them there.

From Studio Werkz, you’ll know its only on rare occasions that I’ll use the multi-burst facility on the camera. Mostly I use Single Shot, and leave it at that.

But as I walked to the fence line near this bird, I reached and changed to HighSpeed 10 fps. Logic was, once it gets airborne, I might get a fine wing display among the many shots.

And it launched. Even threw the way I was anticipating. All good.

A few wing flaps had it away from the fence, and then some tail twitching a wing dropped, head turned and it was out of the viewfinder. No…..

Quick look, get camera back on bird and hit that shutter. (insert 10 clanks of shutter noise here).

When I looked at the frames later and started to edit out the also-rans, and there were a lot of them, I noticed one frame that looked like it had an insect.  Re-examine all the frames.
Hey, its readjusted its journey to pick up a snack.

13 thoughts on “SNAPSHOTS: The Flight of the Mudlark” 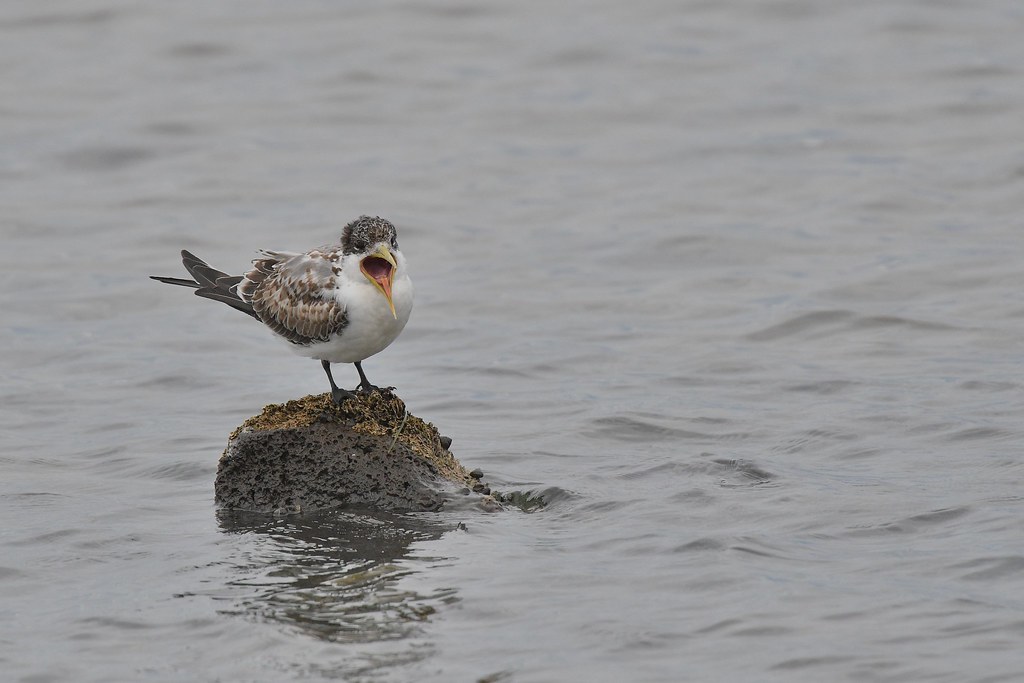 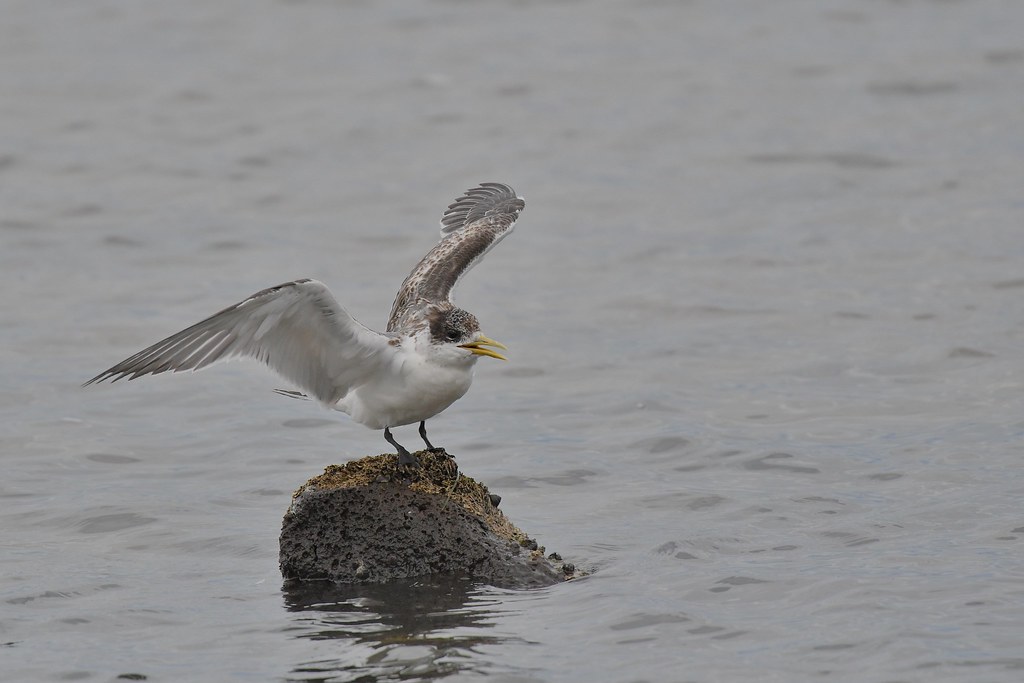 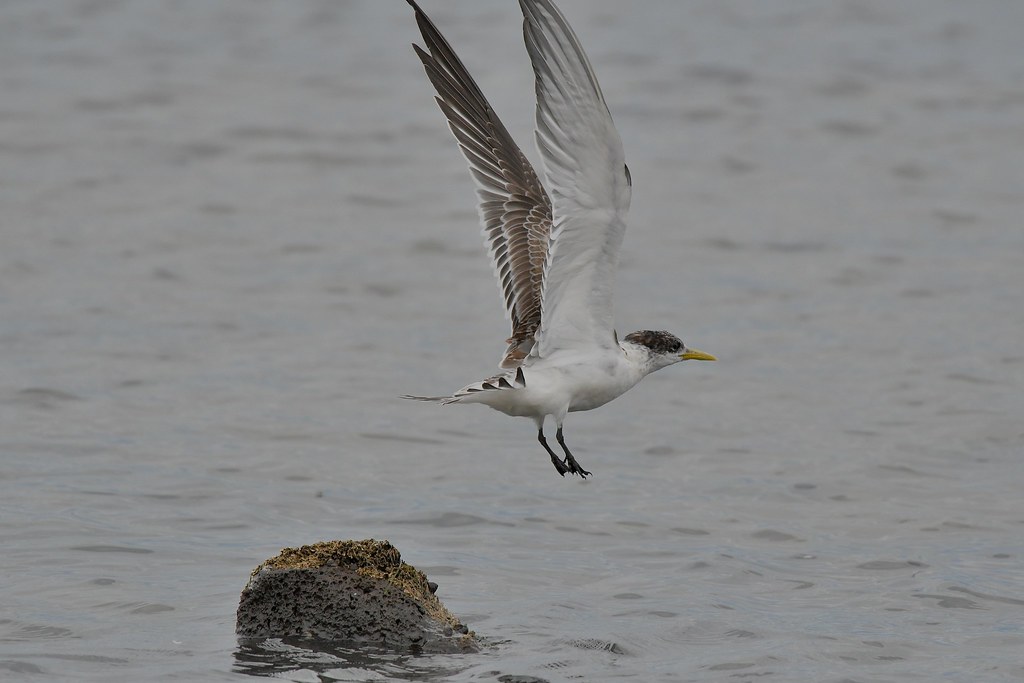