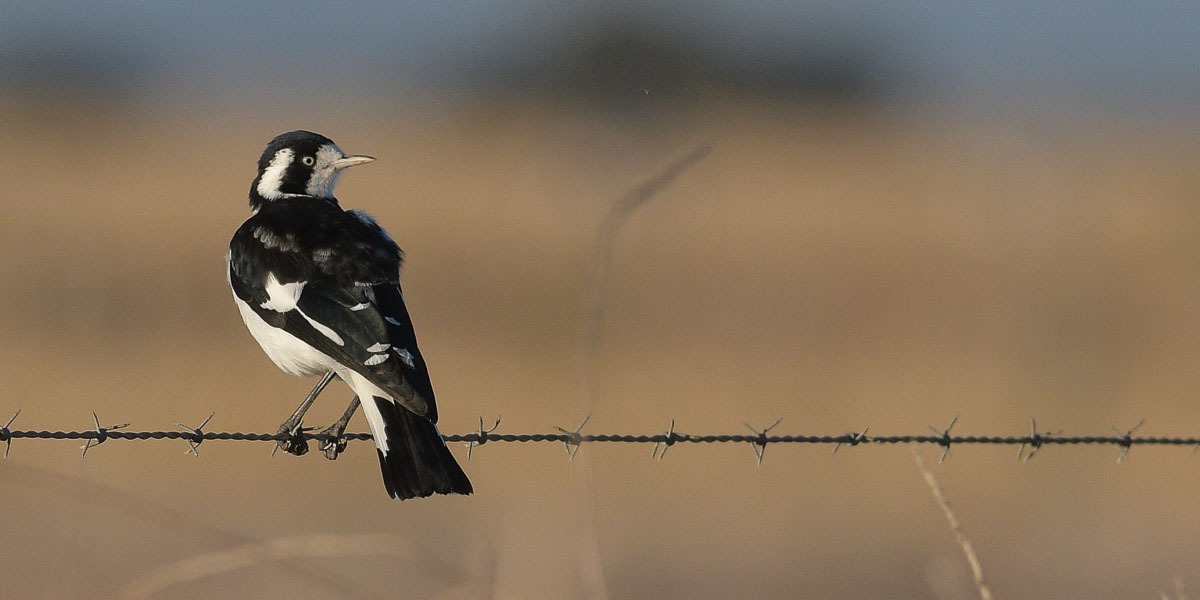 Yep, I know they are Pied Lark.  But, ever since I was a little tacker, I’ve been impressed with Muddies—as we used to be allowed to call them.  I think there is an affinity between a young lad, and a bird that makes its stand in a tiny puddle of muddy water alongside the roadway.

I really want to get a shot of a pair engaged in their wingflap/flare pair-bonding call.  But I’ve also been following them for such a long time to get a respectable wing shape in flight.

Tis the season for young muddies to show off among their peers and it does make it a little easier to get a close fly past.
We came across a group working over a roadway, and I walked down the fence line to where a female was sitting.  All I had to do was wait till it flew.
Females have the black line down through the eye. Males have a white eyebrow and no white bib.

What I didn’t anticipate was what happened next.

END_OF_DOCUMENT_TOKEN_TO_BE_REPLACED 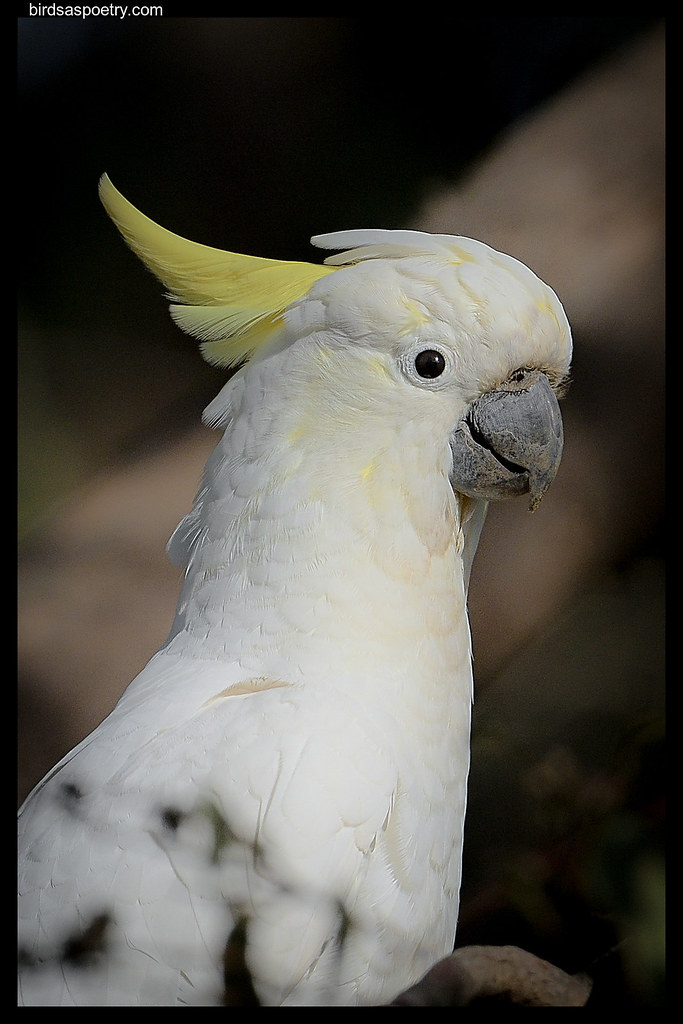