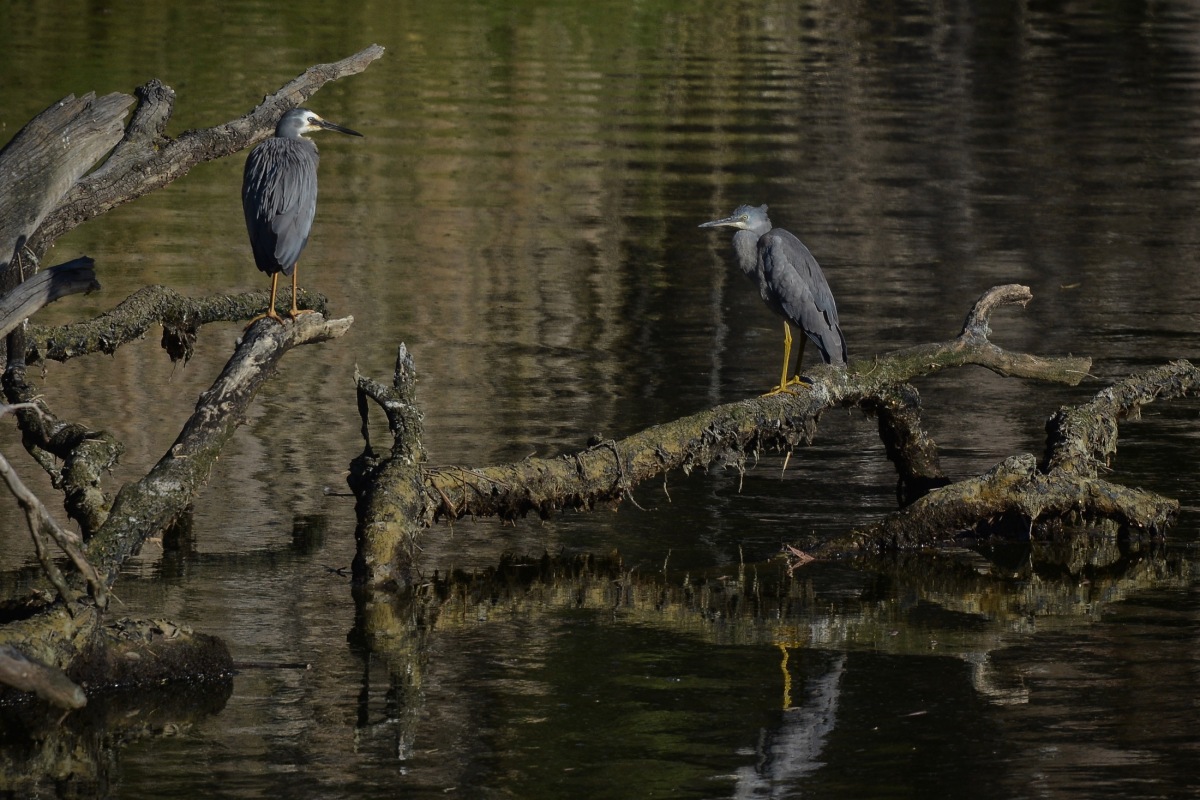 Haven’t been in the doldrums.  It’s just that there is so many things happening.
Been enjoying Mike over at The Online Photographer  See here for “When things Go Wrong”. http://theonlinephotographer.typepad.com/the_online_photographer/2016/12/things-go-wrong.html
Go on, have a look, you deserve a smile. Especially the comment on alarm clocks that don’t turn off!

Been meandering through Julieanne Kost’s “Passenger Seat” folio book. Julieanne is a product evangelist for Adobe Lightroom, (and having been one of them product evangellies in me time, I am a bit sympathetic to start with),
But Julieanne is quite a creative, and very visually expressive photographer.   As she says in the introduction, “meeting with others continually opens my eyes to what’s possible.” and that is why we share stuff I guess.

Also, but totally unrelated is the continuing search for a replacement for my beloved, (well probably not beloved, but a bit more than a casual acquaintance) Aperture 3 Photo Library manager. My problem, is, now that I’ve been trying several options, think— Lightroom, Capture One, On One, Affinity, even, oh, I don’t believe I’m going to admit to this, Bridge! and of course Apple’s all conquering Photos App.  Last bit should be read tongue firmly planted in cheek, especially the “all conquering” bit.  It might be the bee’s proverbial knees on the iPhone, but then it doesn’t have a lot of serious competition, and the STFBH’s (Selfie Taking Facebook Huggers) don’t seem to care anyway.

Having tried a number of the options for a few months at a time, truth be told, what I’ve now got is a lot of small unconnected libraries of photos, and inbetween other things, I’m attempting to bring them all together in one application. —Think Bridge— No don’t do that, it hurts!

And as one is want to do as one looks back over the years work, there is a lot of halfway decent stuff that has never been shared anywhere, and mostly because it’s buried down in some folder system created by one the “helpful’ apps mentioned above.  It bring me sad memories of doing DOS searches, cd/ *.nef anyone?  File names that mean nothing visually.

Also had a brief excursus with a book by David Bayles,  but really don’t rush out and buy it, unless of course you purchase a case or two of a good Charddy to get you through the first few pages, and a small dictionary to get you through the rest, as there are lots of words with more than two syllables. (unlike this lamentable blog).

Expect to see a few more quotes from him anytime soon on the blog. 🙂

So whatcha ya been doin?   A question that always seemed to be the start of great conversations among my photographic group.

Well, among other things the hard work of a number of nesting birds have taken up quite a bit of time the past few weeks, and as they begin to get young on the wing, its such a grand thing to enjoy.

Here is a small offering—the one’s I’ve been able to rescue out of the myriad of folders and the like buried by programs that have promised to “give you centralized access to all the files and assets you need for your creative projects.” and failed to miserably. 😦

4 thoughts on “Off to a Flying Start”