Well he actually hasn’t been away, just been busy with nesting duties I suspect.

Also haven’t able to get into the Fenced off  Backpaddock because of “Park Maintenance Operations”.   But today the gate was unlocked and I sallied forth.

This is the Map shelter bird.  He has been conspicuous by his absence – or lack of showing- the past 5-6 weeks, but he seemed to be on food duty today, and I found him about 3 times, so that was good.

In this shot he has just helped himself to a rather large bug and after beating the stuffing out of it, he flicked it down in one gulp.  I think he is licking his beak with his tongue.

One of the things the Parks folk have done is re-set the fence line up near Gellibrand, taking it right through some Swamp wallaby territory.  The little wallabies are now on the outside of the secure fence and open to predators and what not.  All except this little one, who seems to now be cut off from its family in the rocks on the outside.  Not sure how many are affected. 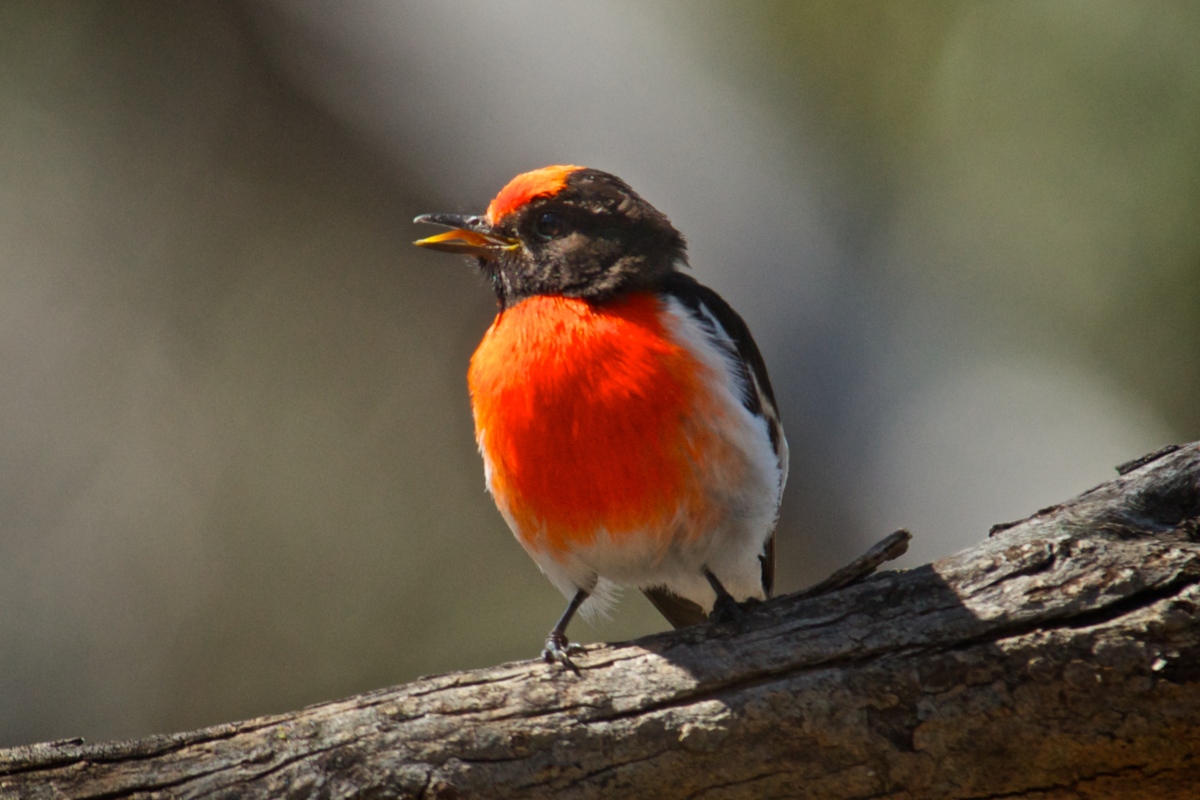 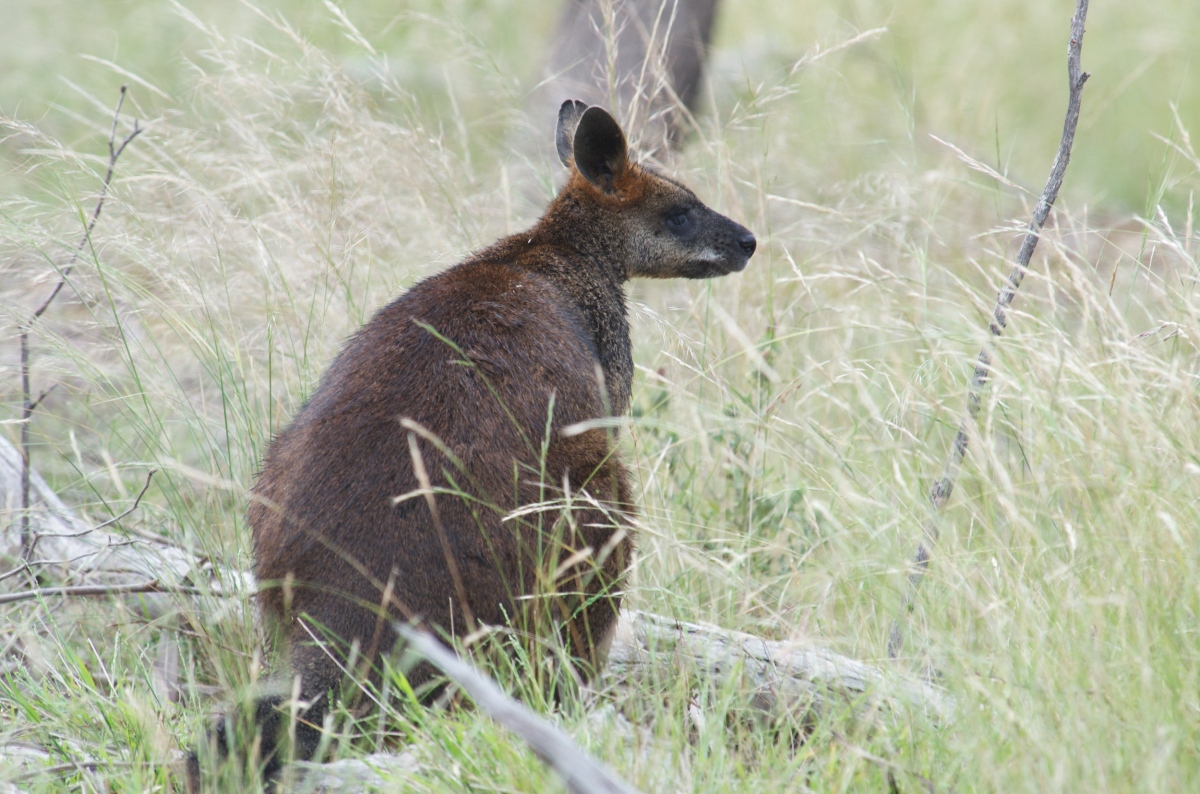 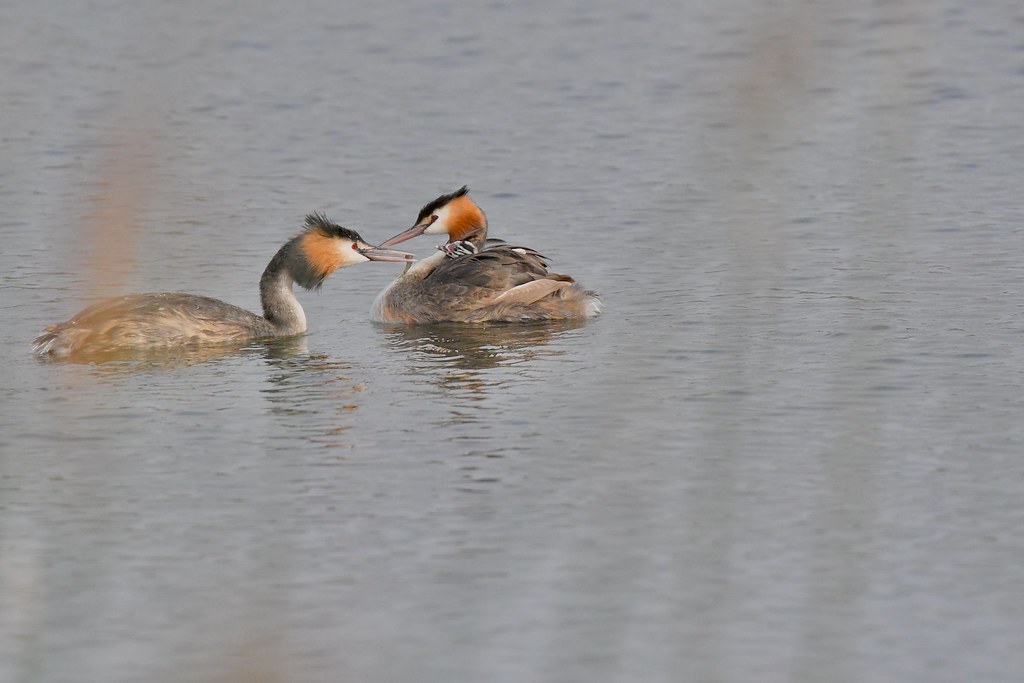 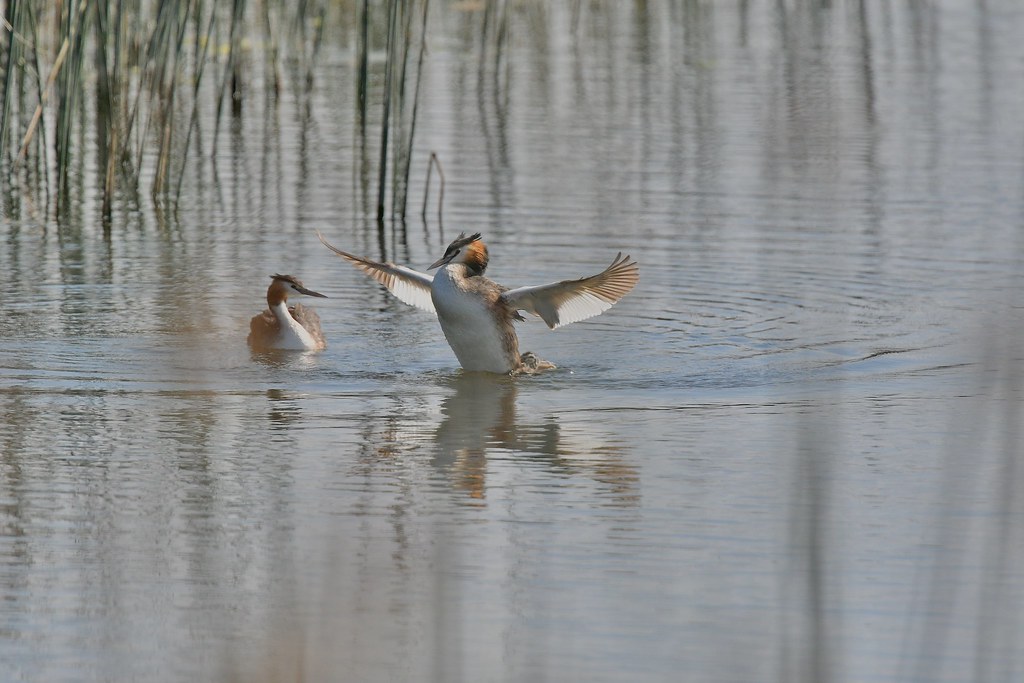 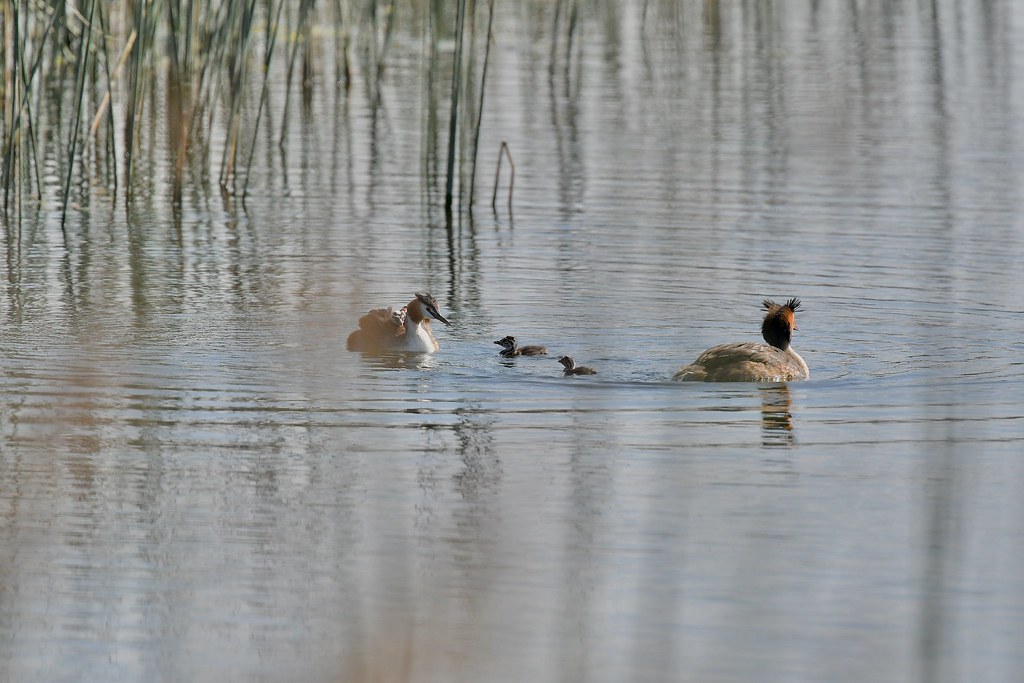