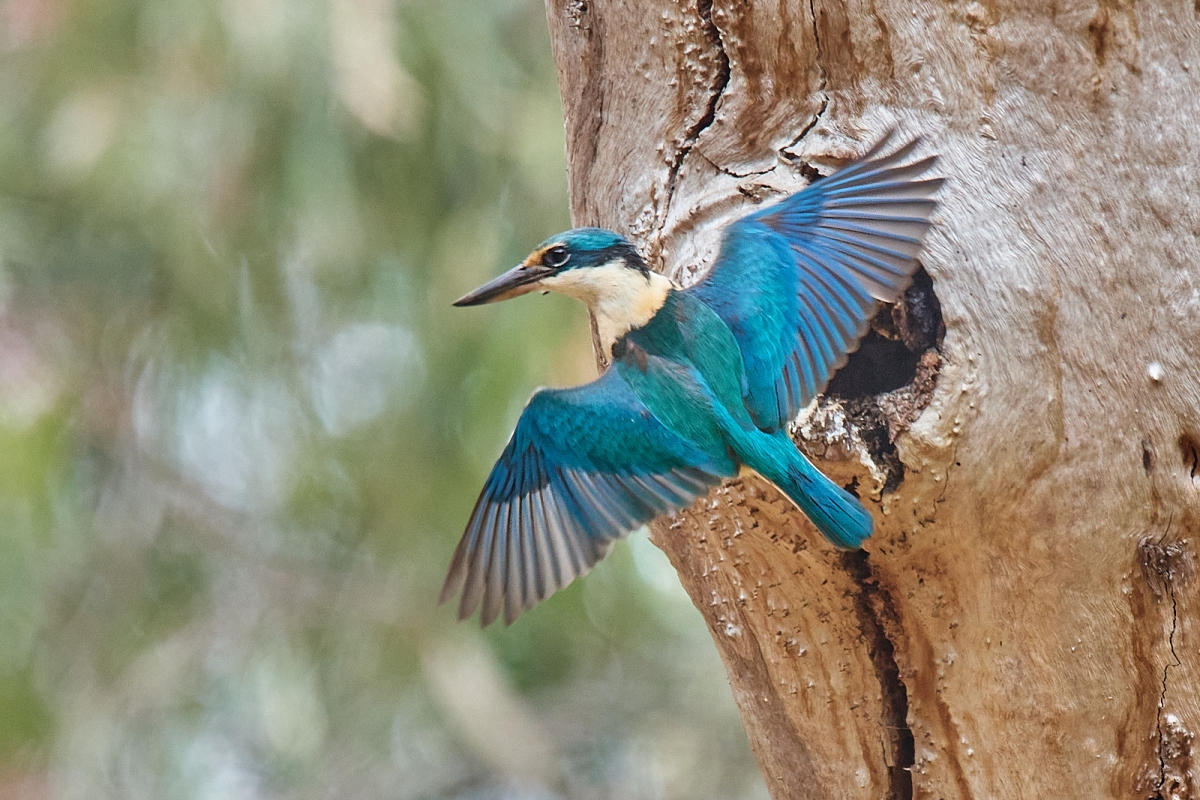 We’ve been locked down to a 10 and then 25 Kilometre radius for the past few weeks.  Add to that the weather that seems to have translated itself from somewhere south of Antarctica, and #kneetoo still in recovery mode, there has not been a lot of enthusiasm to venture out to check the mailbox, let along go to the field for birds.

Thanks to a recommendation from Mike over at TOPS, I decided to buy a Kindle copy of a book by Jasmin Darznik titled The Bohemians

Warning: It is a novel. An historical novel; but a novel none the less.
It takes its setting in the late 1910s and early 1920s.  Its major setting is San Fransisco.

The heroine, is none other than Dorothea Lange. A photographer I have discussed on this blog before as her stunning photos and photo-journalism had an impact on my visual growth as a very young photographer. As a wet-behind-the-ears youngster, my local librarian had noted my interest in photography—perhaps astutely as  I’d borrowed the same basic photography books umpteen times and knew them from cover to cover, and admitted me to the ‘Adult’ section. Which, had for reasons I’ve never pondered, a really fine selection of photo-folio books. Several Dorothea Lange works were there and again I could pore of them learning a little of the artistic ability of this amazing lady.

This is not really a book review, nor am I crusading to have you rush out and buy or download the book.
The character, “Dorrie”, tells her story in the first person, and it’s a relatively good yarn, rollicking along, as Ms. Lange meets all the historical characters that played a part in forming the real Dorothea’s life.
It is also an interesting journey into the early 1920s and of course the struggles of the time. Quite a number of photographers make appearances, along with artists and writers.

Fair kept me busy during the rather cold weather of late. Hot cup of Cacao, my new fav warm drink, in my new “Hug Mug” and there was an afternoon or two speeding by.

I’m not sure about the author’s intention, but not doubt some of the social inequities of our current time have found their way into the story, which makes for some interesting comparisons.

There are a number of historical glitches, not big ones, Ansel Adams did suffer from the Influenza outbreak of 1919, and mostly they could be overlooked or simply left out of the story.

“Dorrie” hocks her beloved Graflex camera early in the story, but pops up a little later on making portraits with a 35mm Leica camera.
Really?

The Leica wasn’t announced until 1924 and production and first sales were 1925, I’m not sure of The Bohemians time setting but its highly unlikely “Dorrie” would have had access to one.  Still in the concept of the storyline it’s pretty inconsequential what she shot with. Dorothea Lange was making fine portraits and story-telling street shots no matter what camera she used.

Medical Update #5,  #kneetoo, is on the move, managed today to walk a few hundred metres up to the community centre in our village and enjoy a chat and coffee with several friends.  Full-steam ahead.