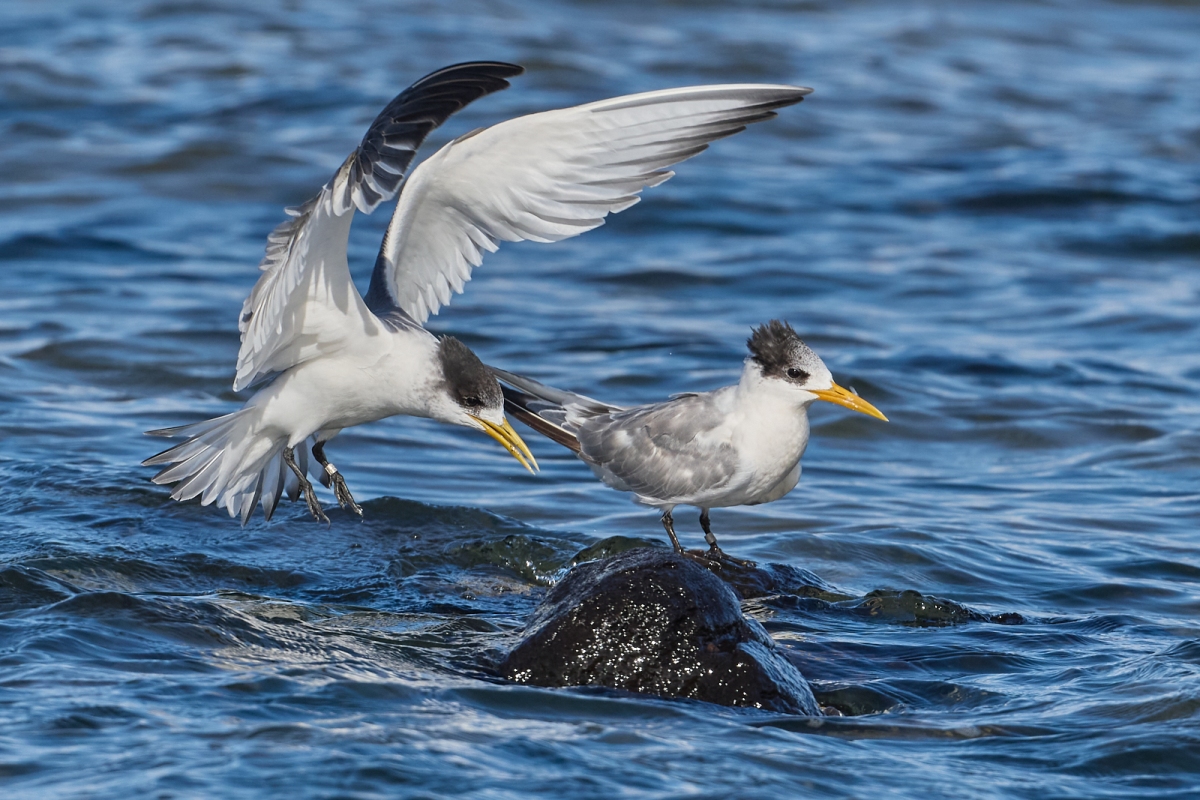 Been chatting, but you know, socially distanced, with a number of people over the current lock-down covid situation in our area. All of them had suffered through the long lock-downs of 2020.

Most said the current restrictions (with or without having had a vaccine), initially weren’t that hard to get settled into. But, and it seemed to be pretty universal, within a few days we all seemed to come to the same feeling, helplessness, that we’d not experienced the first time through. Not a depression, mind, but rather a niggley feeling of how quickly we had succumbed to the inevitable. It’s not an anti-lockdown thought/ Most of us appeared to at least except the need to contain the outbreaks.
But it all adds up, another quarantine failure, lack of speed on the vaccine programme, groups of vulnerable people that have been ignored, nursing home outbreaks, name calling—she said, he said—political infighting, and raging rampant fear news.

Medical Update #4
#kneetoo, is still dealing with a numbing pain of the replacement, and the long process. The good news is she is quite on the move and walking quite freely. Her physio was here the other day, and after a walk up and down the hallway, the physio said, “It’s a fine sunny day, would you like to take a few steps outside?” And so she did.
The physio opened the door and #kneetoo stepped outside.

Every bird for kilometres around felt a shiver up its spine 🙂

While all this was going on, I was sitting on a small bank of sand overlooking the beach and a number of Greater Crested Terns were taking turns (pun intended) fishing along the water’s edge.

This one had returned empty-billed, much to the chagrin of it’s hungry juvenile 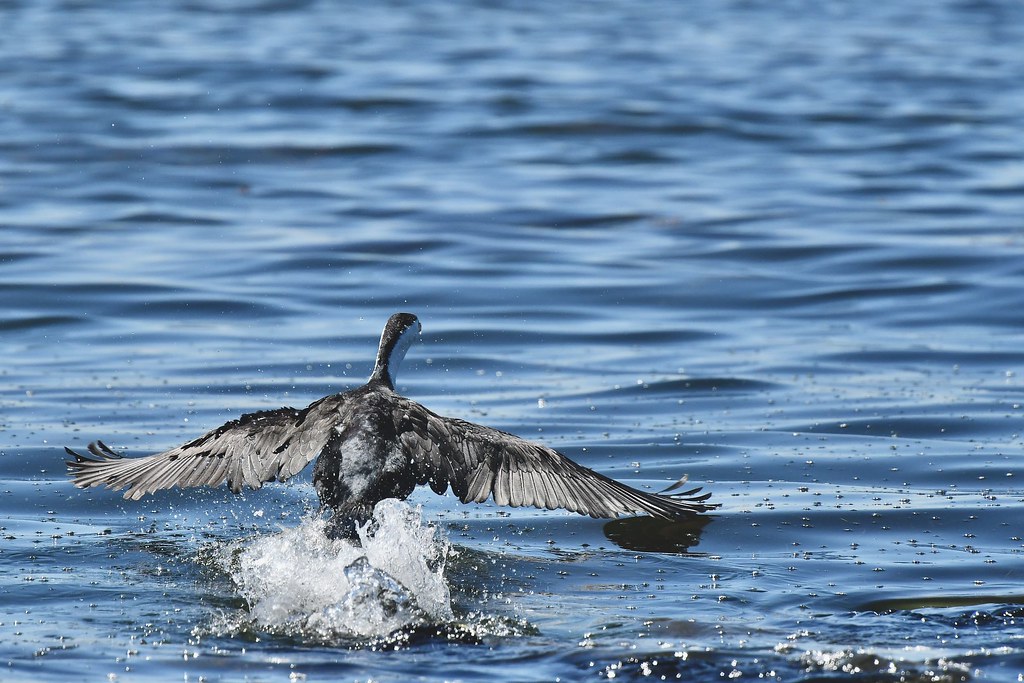 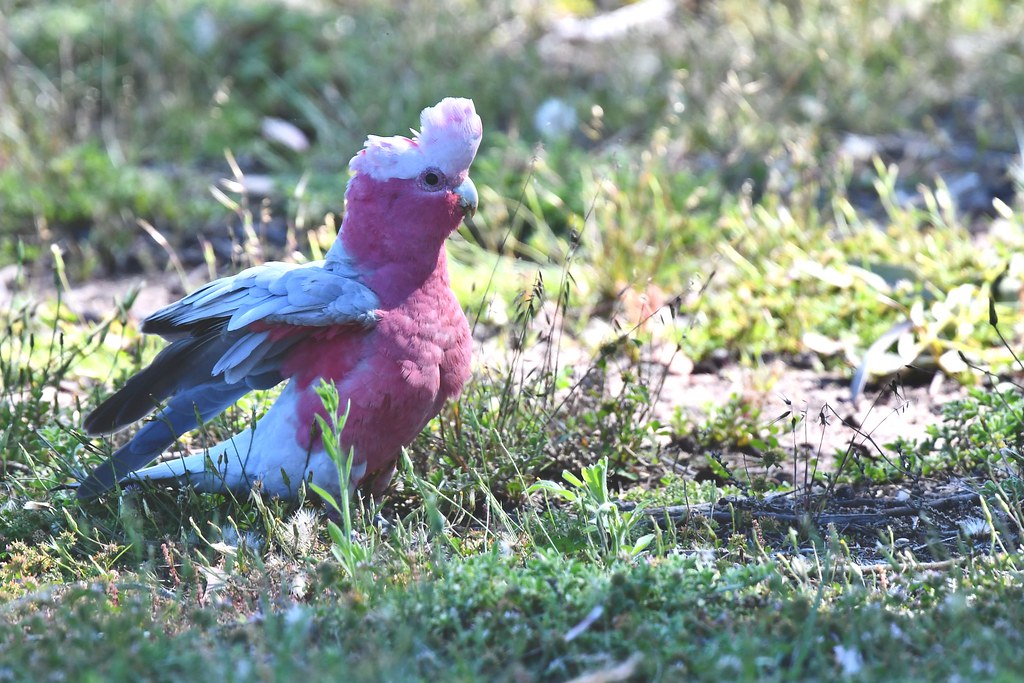 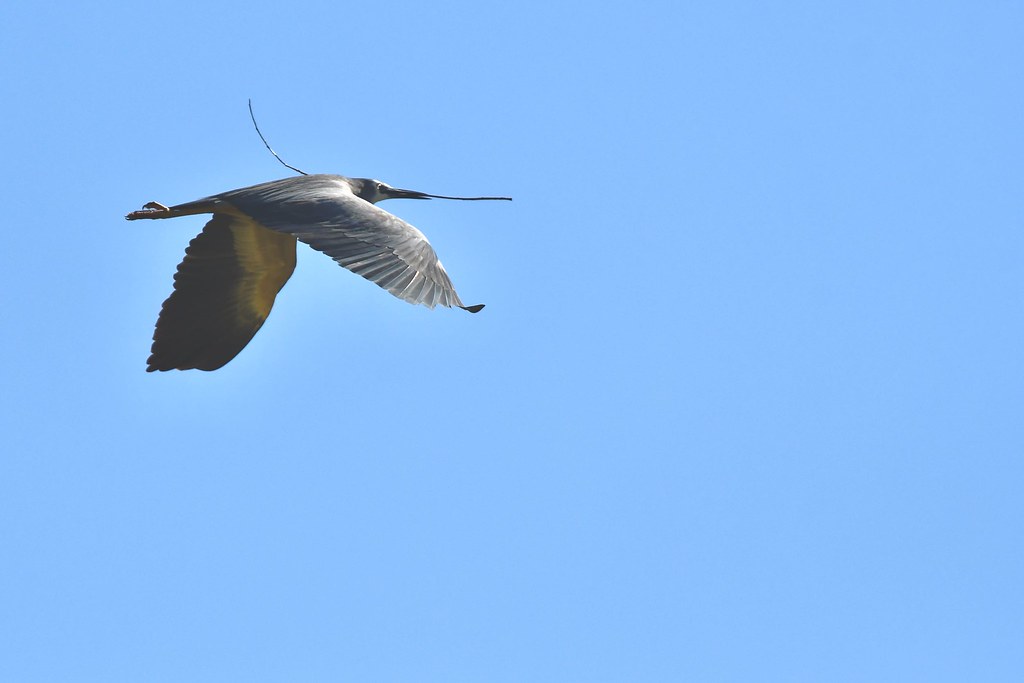 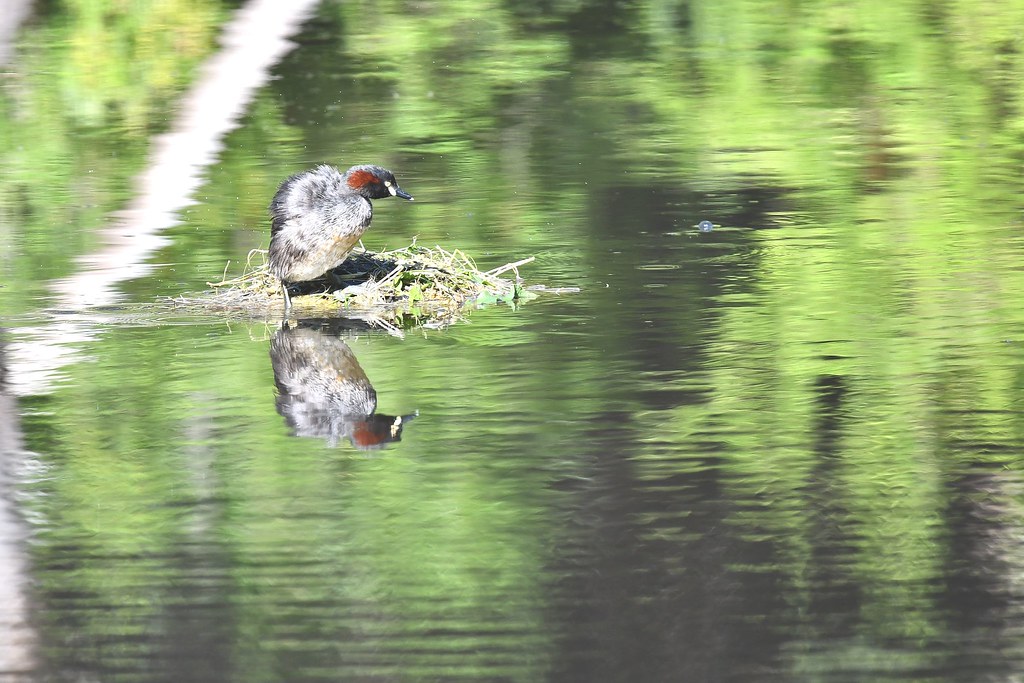 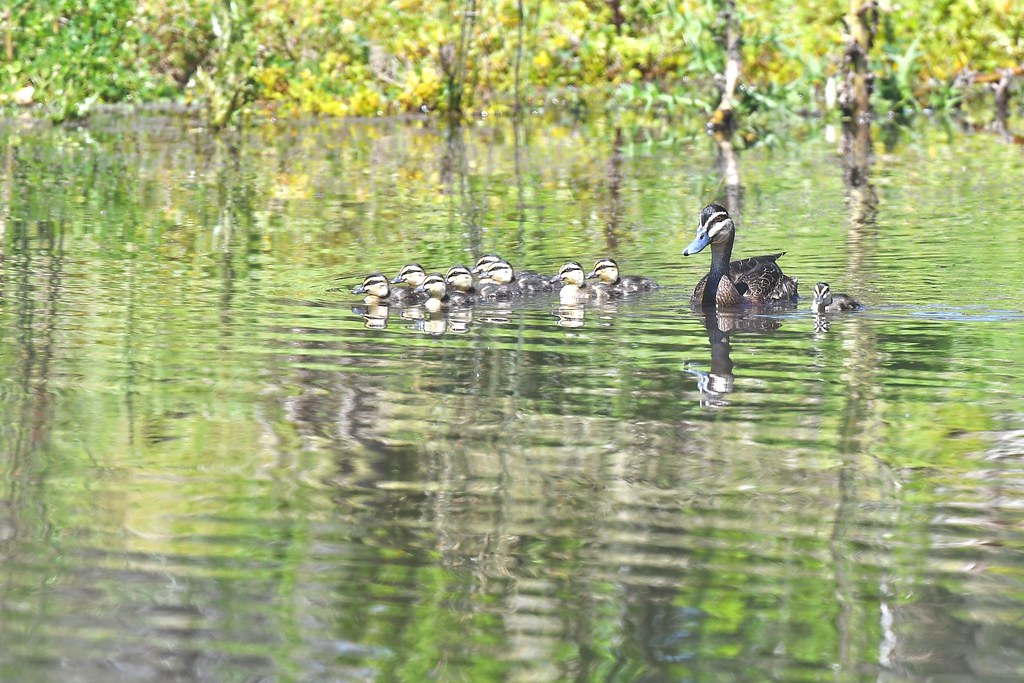 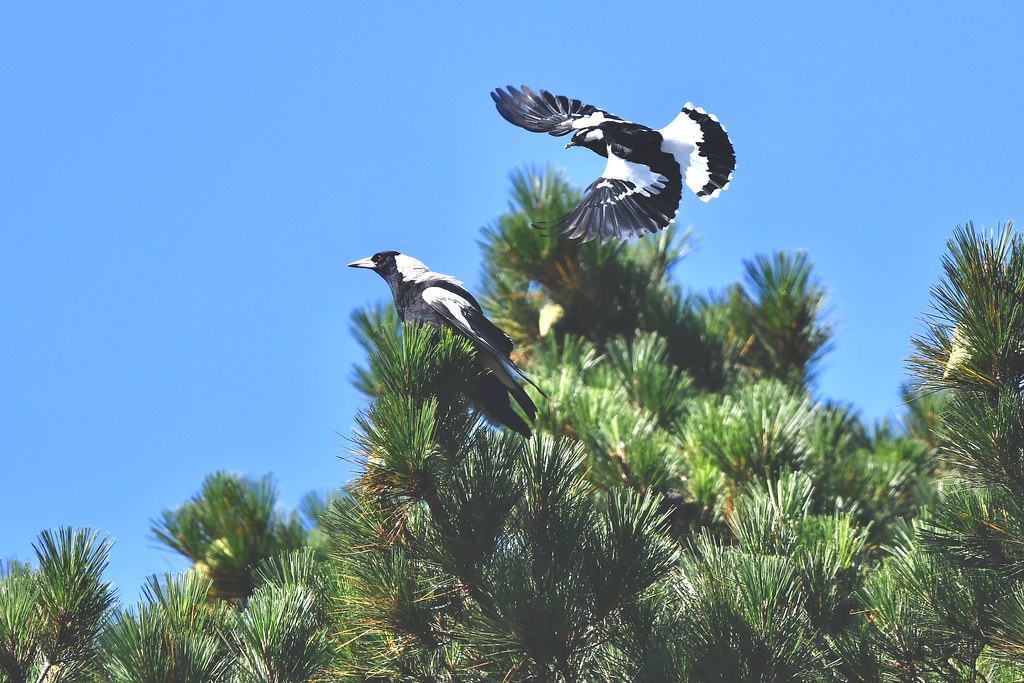 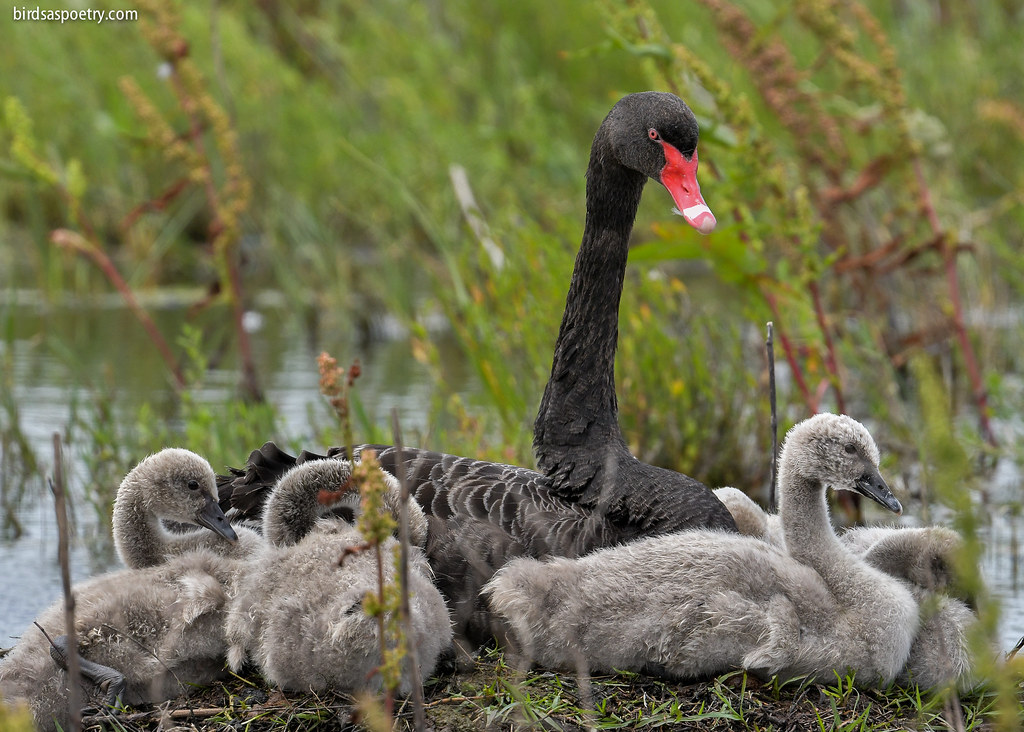 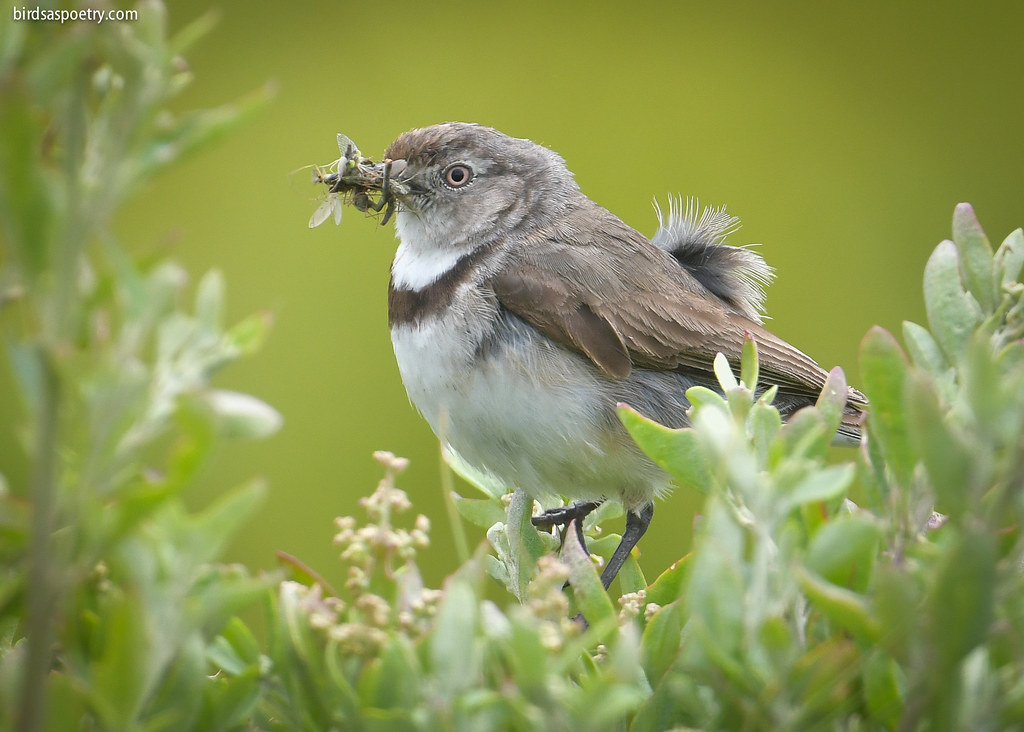 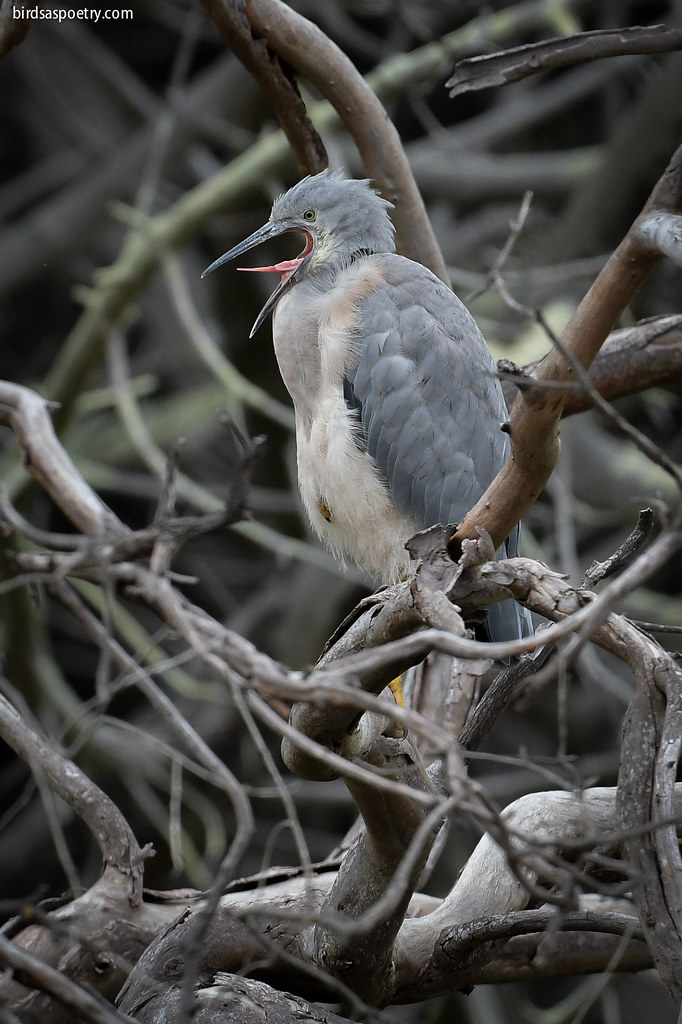 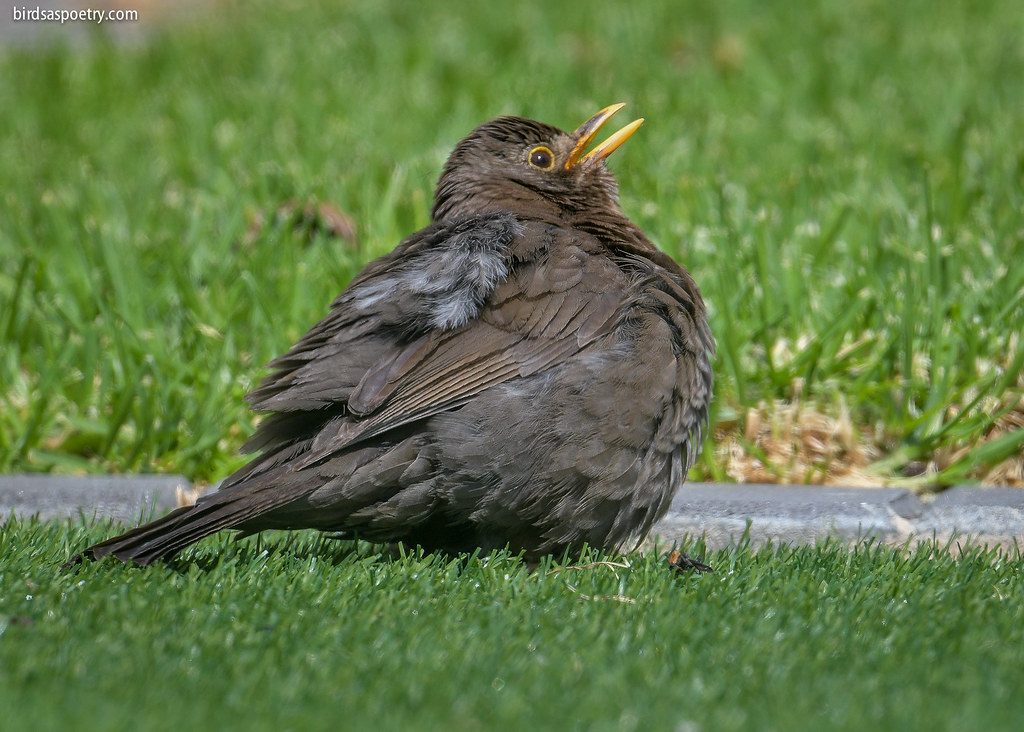 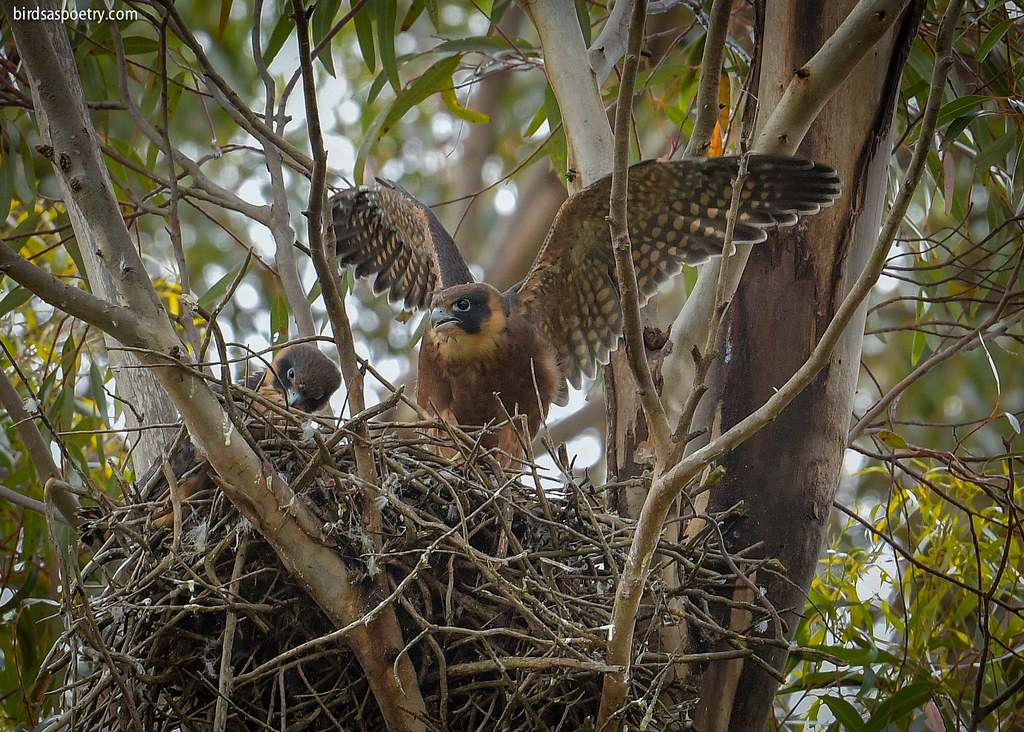