Meet “Salty”.
I don’t know if that its real name, but an old sea dog deserves a distinguished name.

EE and I were at the Werribee South beach photographing Pelicans.  Hmm, there is a post somewhere back there about the adventure.

I turned round ‘seaward’, to see a bloke, and his kayak and his dog, paddling along the water’s edge. Salty had a front row seat on the kayak.

Not sure if I’m more impressed by Salty’s excitement about being on the sea, or the owner’s clever solution for holding the plastic bucket on top of the kayak.

Took me back to me childhood of messing about in boats on the mighty Murray River. Among some of our summer fun as growing lads was a small skiff which plied the river from dawn to dark, and carried home our catch for the day.  Sometimes it was a pirate ship, sometimes a mighty naval vessel, and sometimes it, just like us kids, ‘went exploring’.  And always in the company of one or two of the family dogs.
One particular dog, I’ve talked about here before. “Puppy, or Dog’, depending on who was talking, and what were the circumstance, was a Blue-Heeler cross Fox Terrier, with a snippet of whippet thrown in for good measure.

Like Salty, Dog would sit up in the bow, or sometimes hang off the stern fascinated by the rippling water passing by. So it was a little bit nostalgic for me to watch the delight and exuberance of Salty as they sailed by.

They returned an hour or so later, and I saw them disembark on the pier about 500m from where I was standing.  Salty, jumped onto the pier, a few quick shakes, and look around, it then trotted off the pier in search of new adventures.

I love to see dogs without collars and tags,—I’m an anarchist, or perhaps a iconoclast when it comes to having to id my ‘stuff’. I’m not against the registering of animals etc, just the need for them to carry such id as a sign of being ‘owned’ by some human type person. Dog was never owned, it shared its life with us, and in return we shared with it. She didn’t need a ‘tag’ to know she was part of our family. And for all those who have had such relationships, you know no-one can break that bond.

So sail on Salty, may the kayak take you on many an adventure, “yo, ho ho, it’s a pirates life for me!” 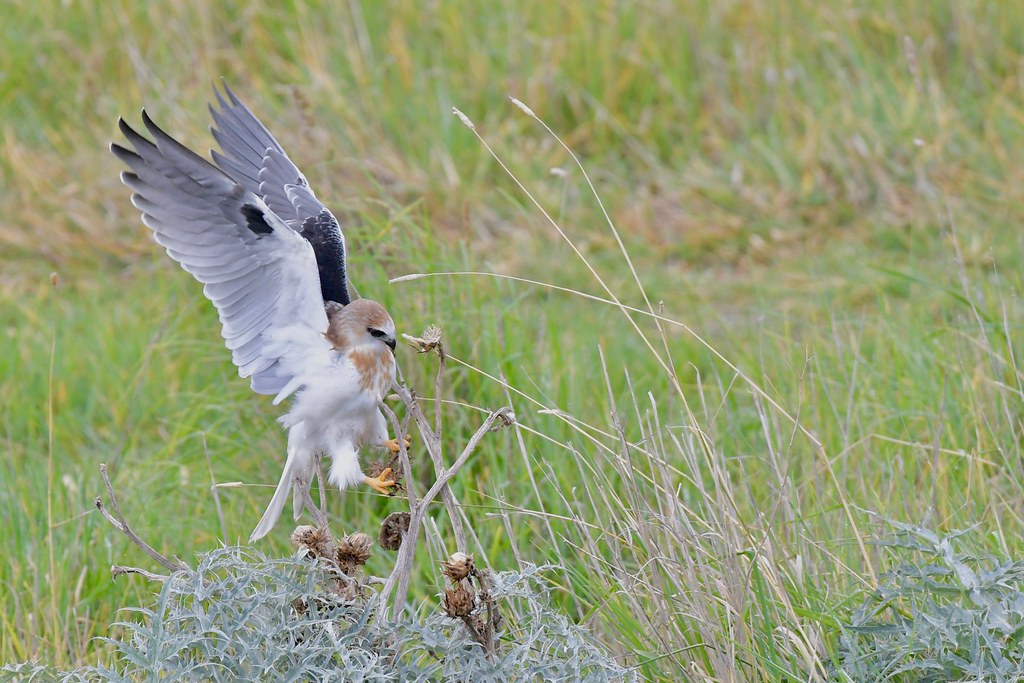 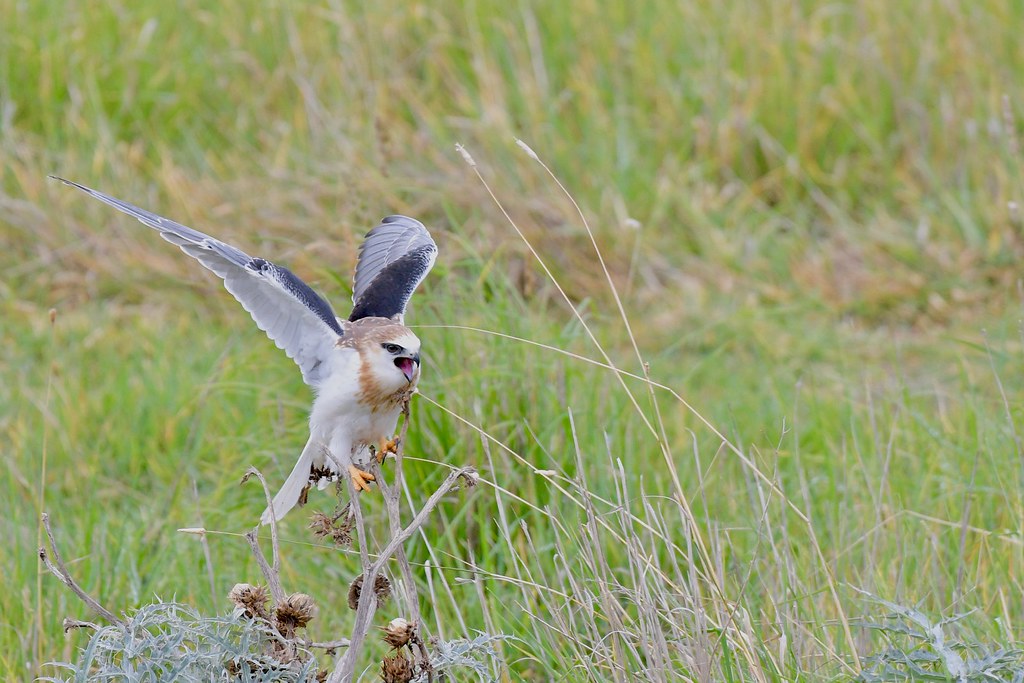 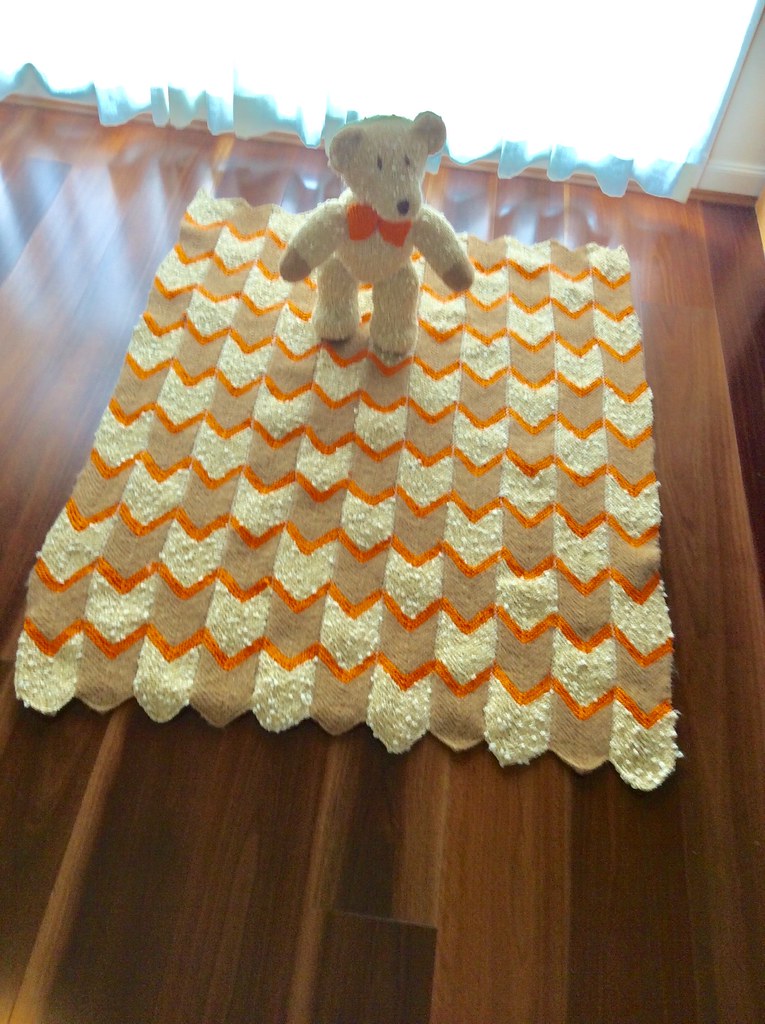 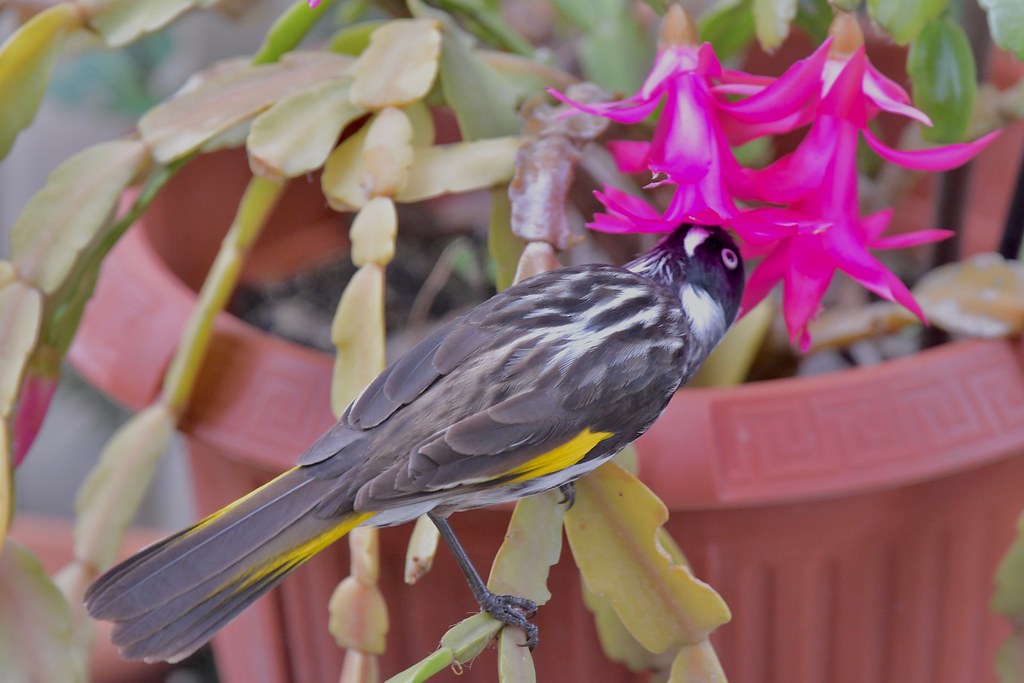 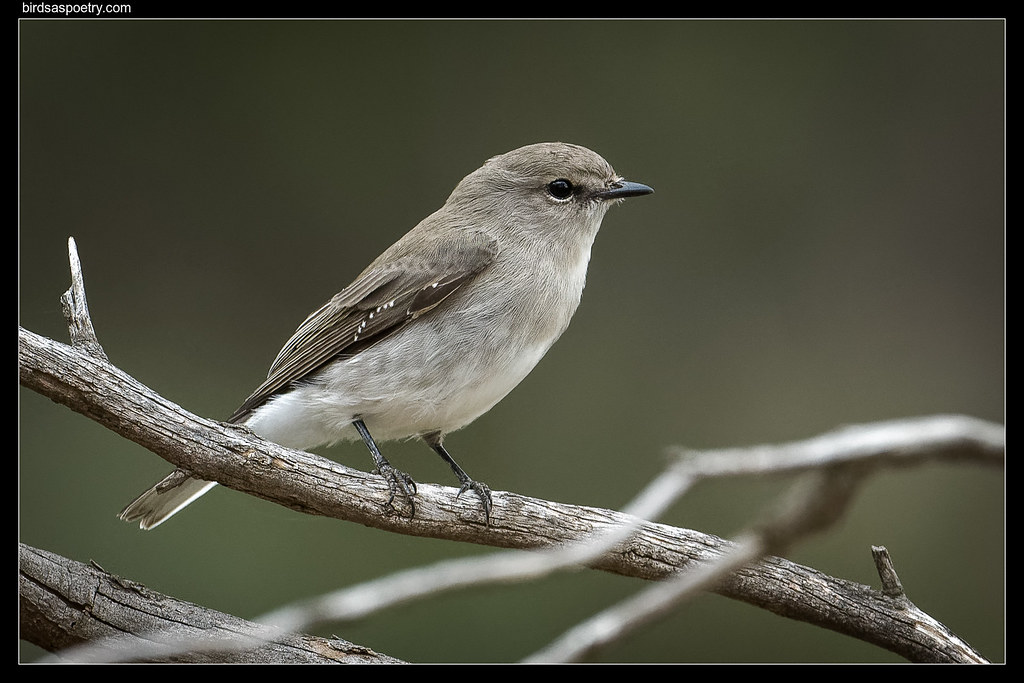 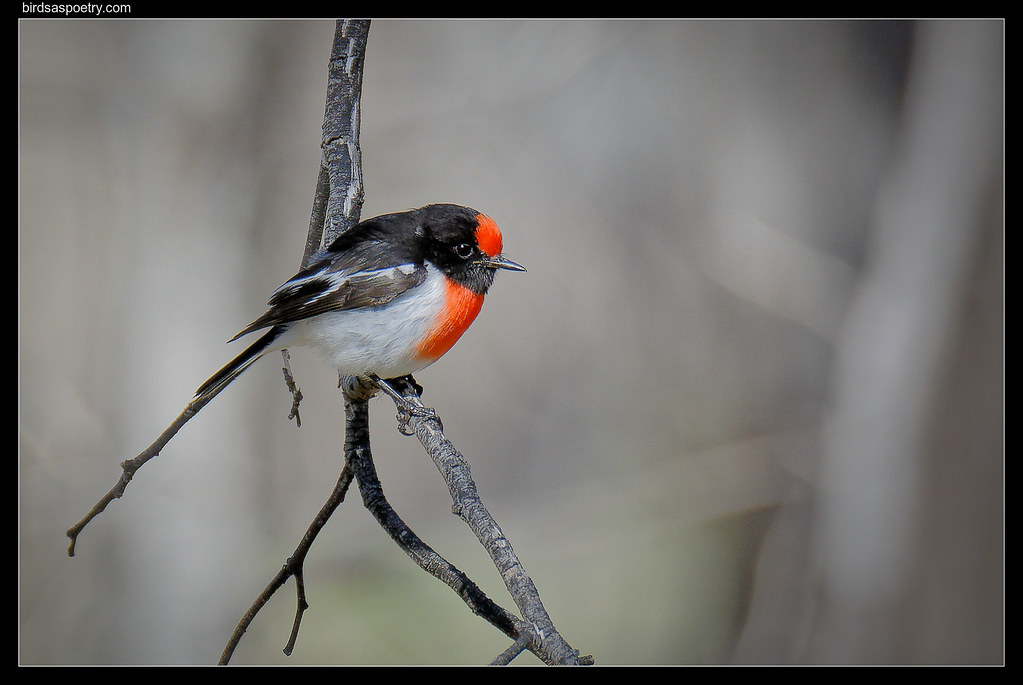 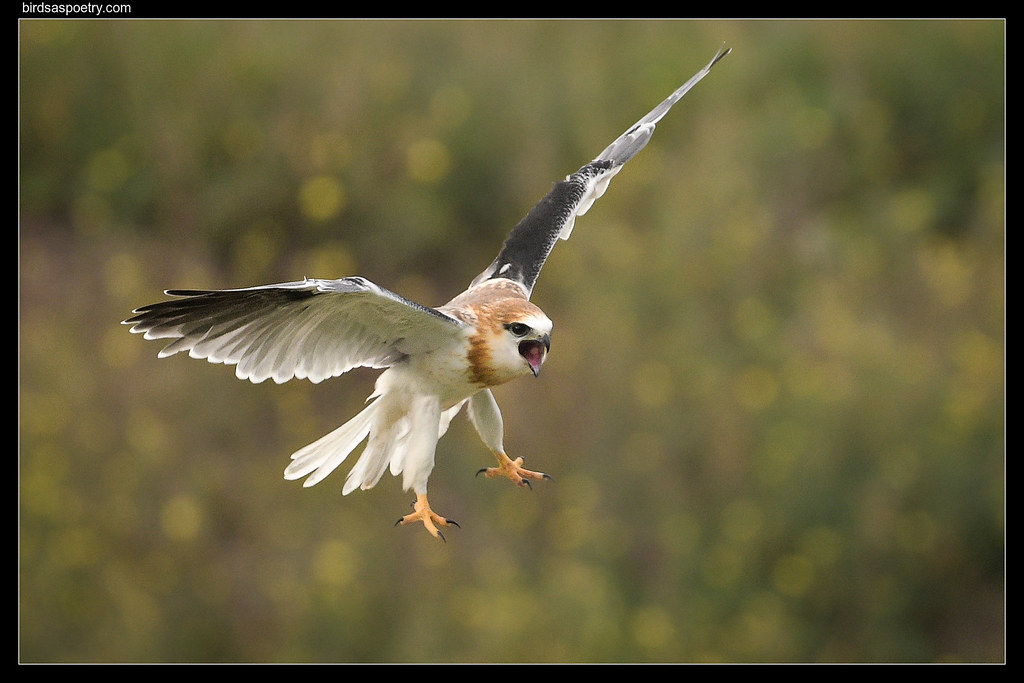 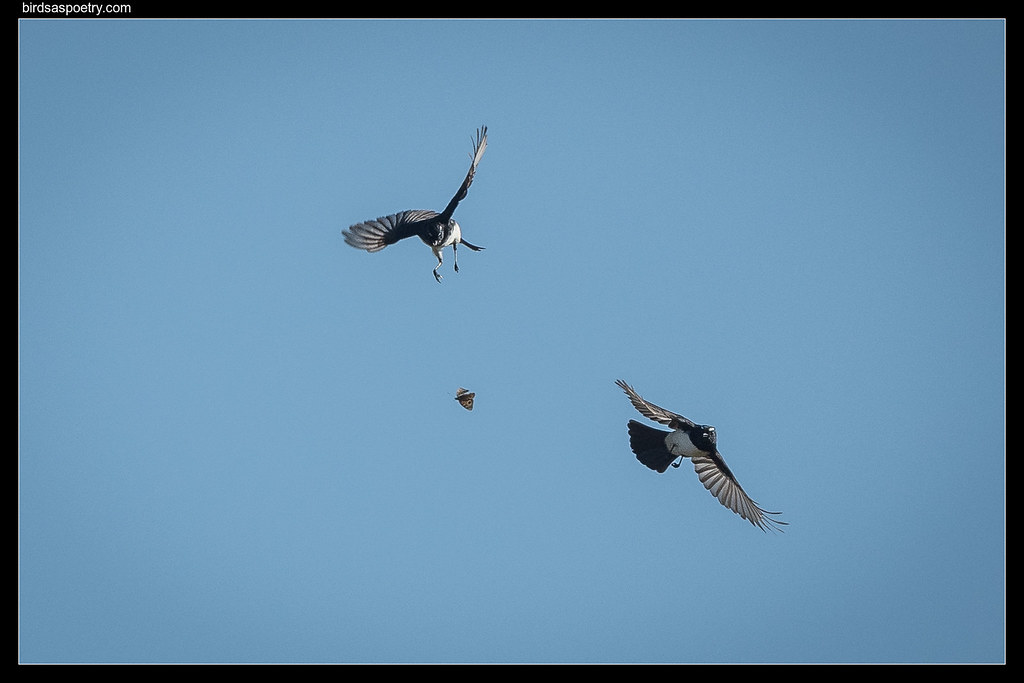 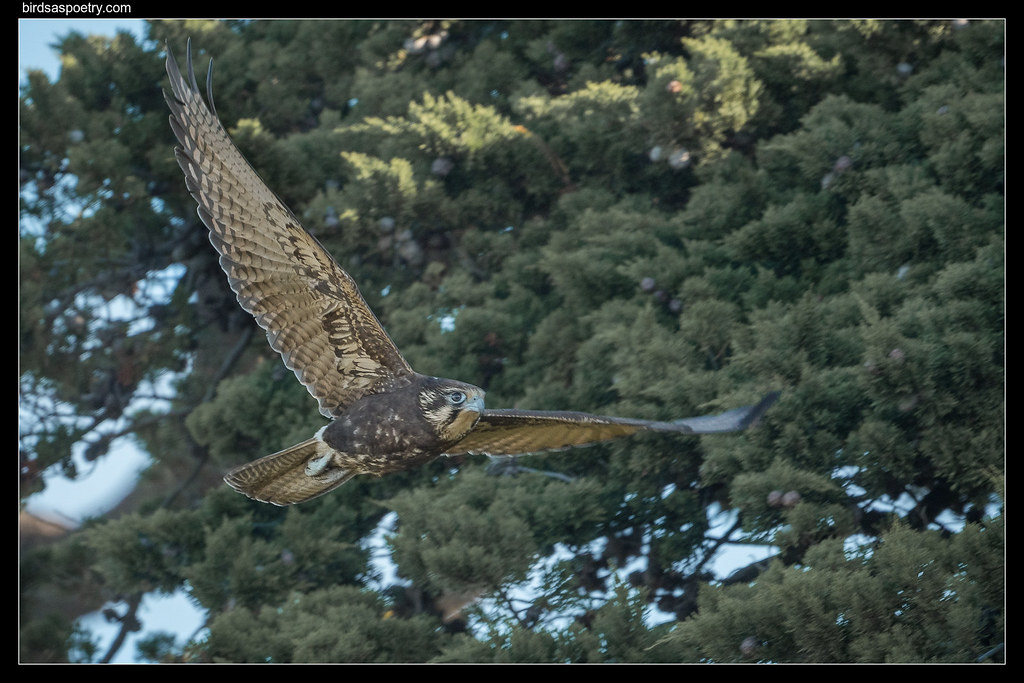 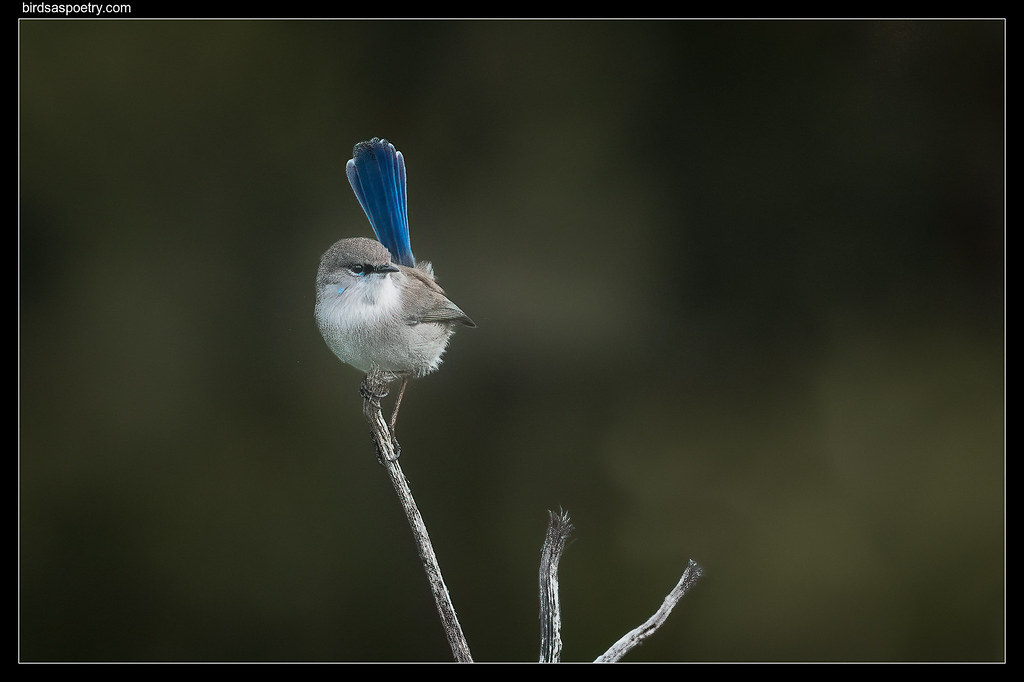 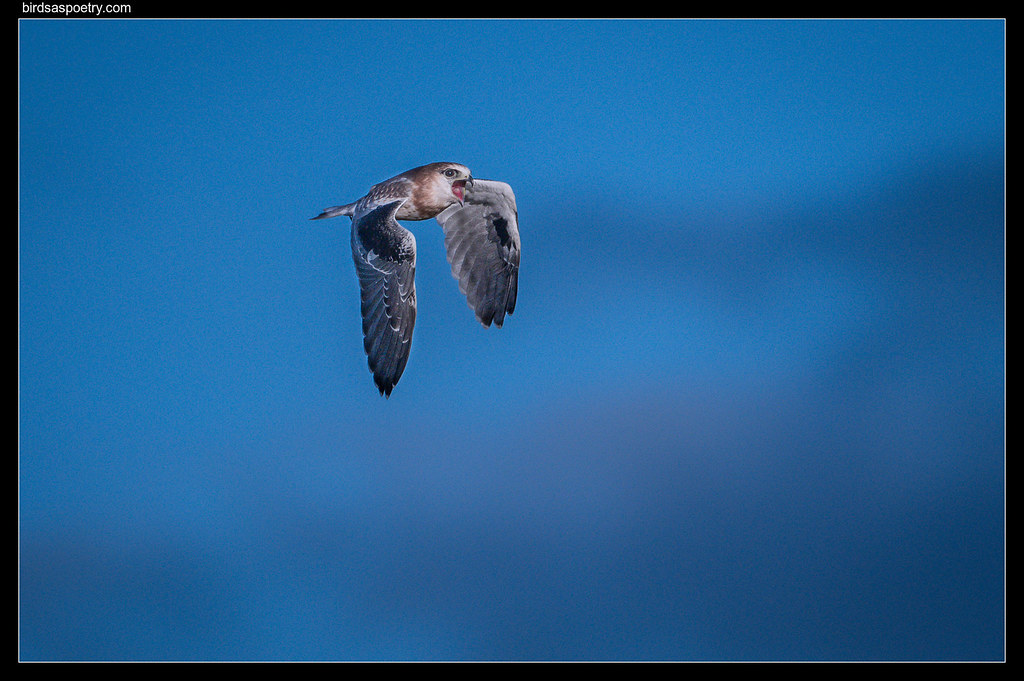 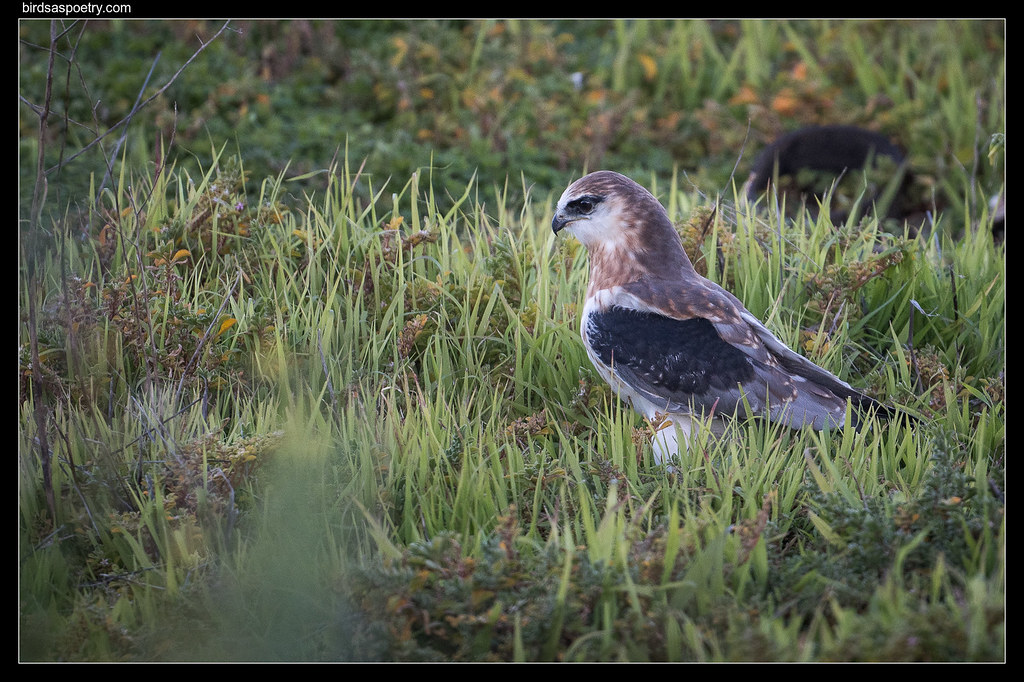 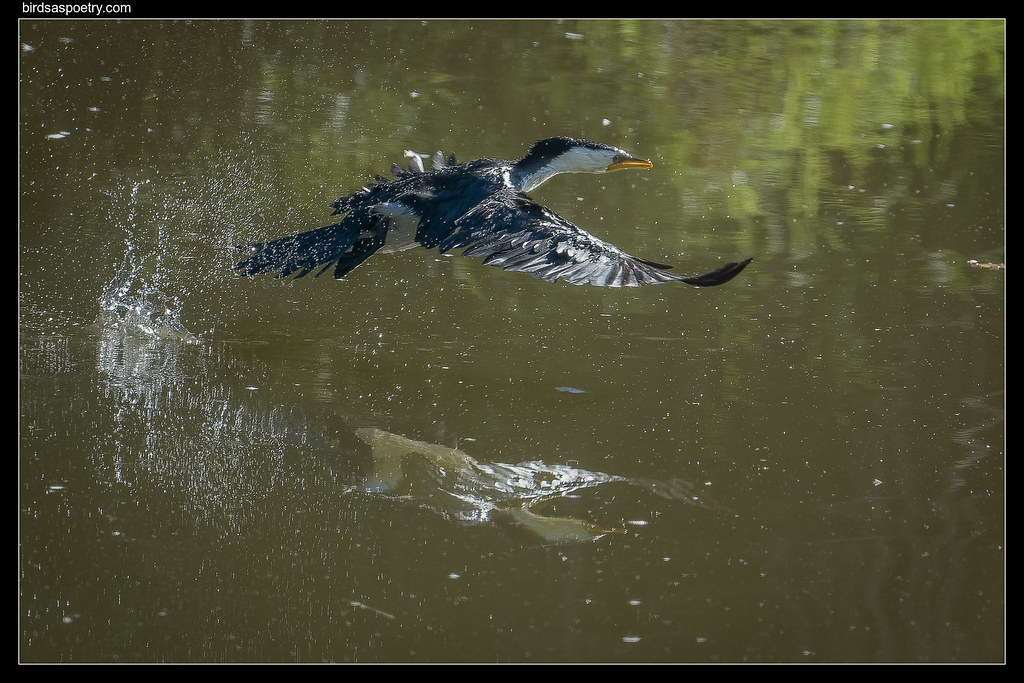 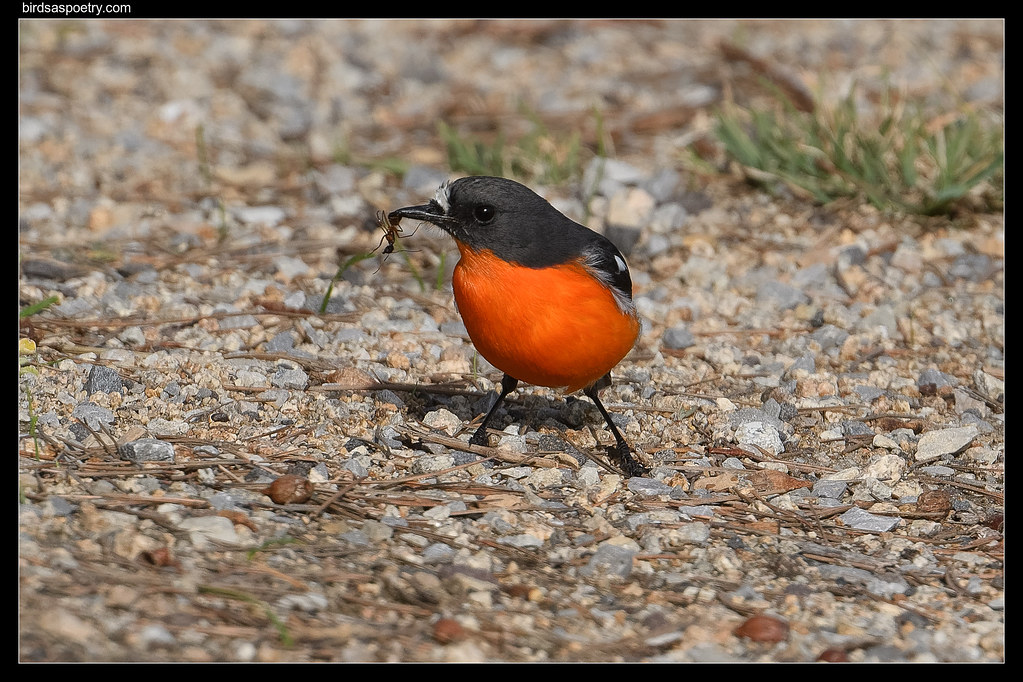