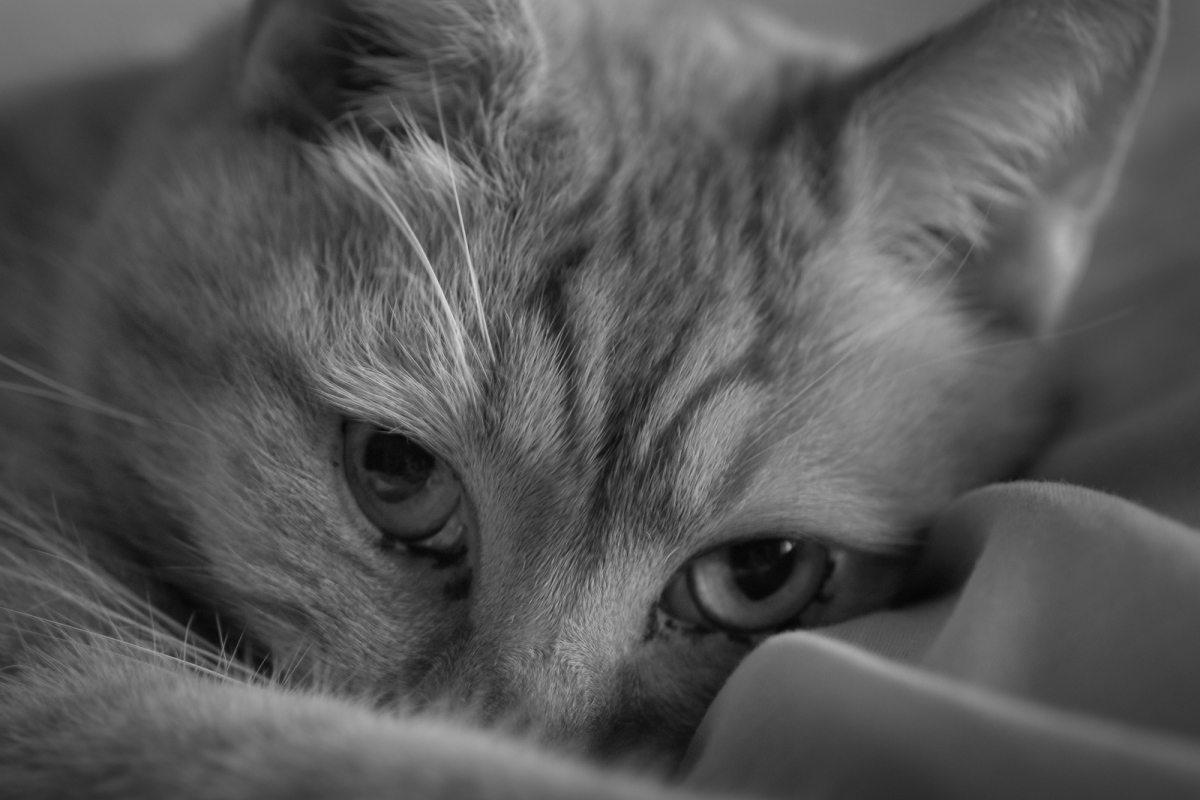 It was sitting on the bench top, vivid in its whiteness against the dark top.
Next to it sat three small plastic trays. Each contained a clear fluid.

I was given a small pair of metal tongs and told to pick up the paper and place it in the first tray. I did.

It sat on the top of the liquid and surface tension took over and it stayed floating only partially submerged. “Push it under”.  I did.

A clock with big hands started to tick the background.

And.  Nothing much else happened.

And after about a minute as I peered at the wet paper under the orange glow of the ‘safelight’, a faint change began to occur. Light grey blurs began to appear, and slowly they became shapes and the shapes took on form and tone, and eerily out of the white paper a photo of “Blackie” our cat, began to emerge.

After the clock ticked off its time, I transferred, Blackie, with a considerable reverence, into the second and then the third trays.  Several minutes later, “Mind your eyes, ” Dad said, and the room lights were turned on. And there sitting in the dish was indeed a photograph of Blackie. And, more importantly for the moment, one that I had produced.

I was hooked. At around 12 years of age, my life, as they say—changed, and a direction for life was set.  I not only wanted to know, I knew that I wanted to know more about this fascinating process that could make white paper into a real photograph.

It was a contact print from a negative that I’d made some days before.  And, yet, it was,in all its monochrome glory, a Photograph.

I had to know.  And in a small country town, I knew where to look.
The local library.

(The negative of Blackie the cat is long gone.)
The Header shot is pretty much a direct B+W conversion from colour.  No clever stuff, just Tom and I would spend lots of time working window lighting for effect.

12 thoughts on “Saturday Evening Post #20: A Piece of Paper” 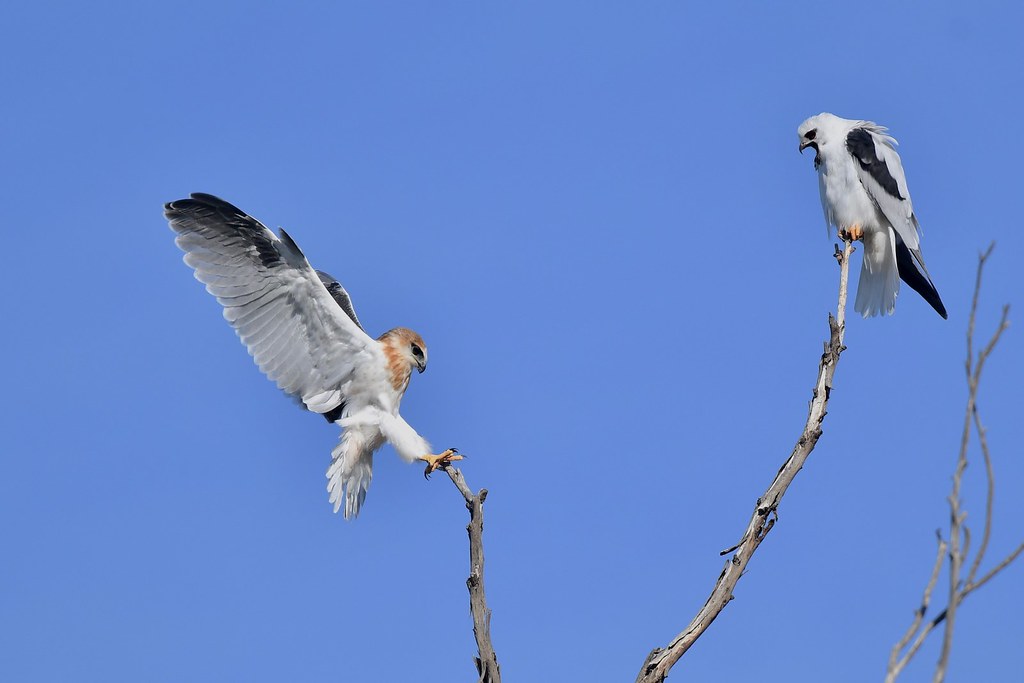 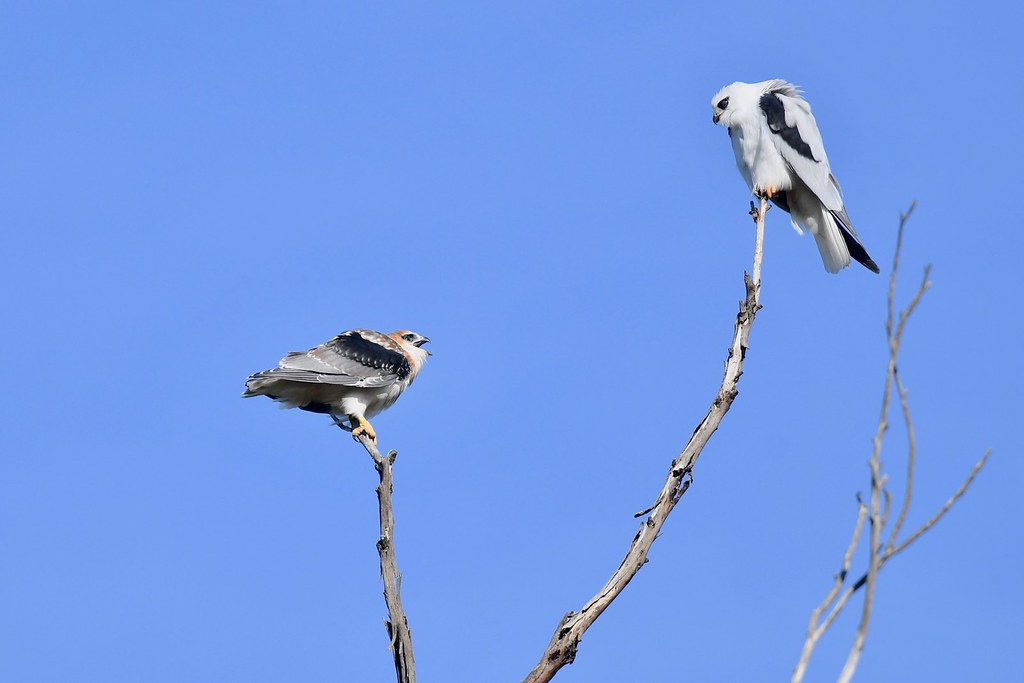 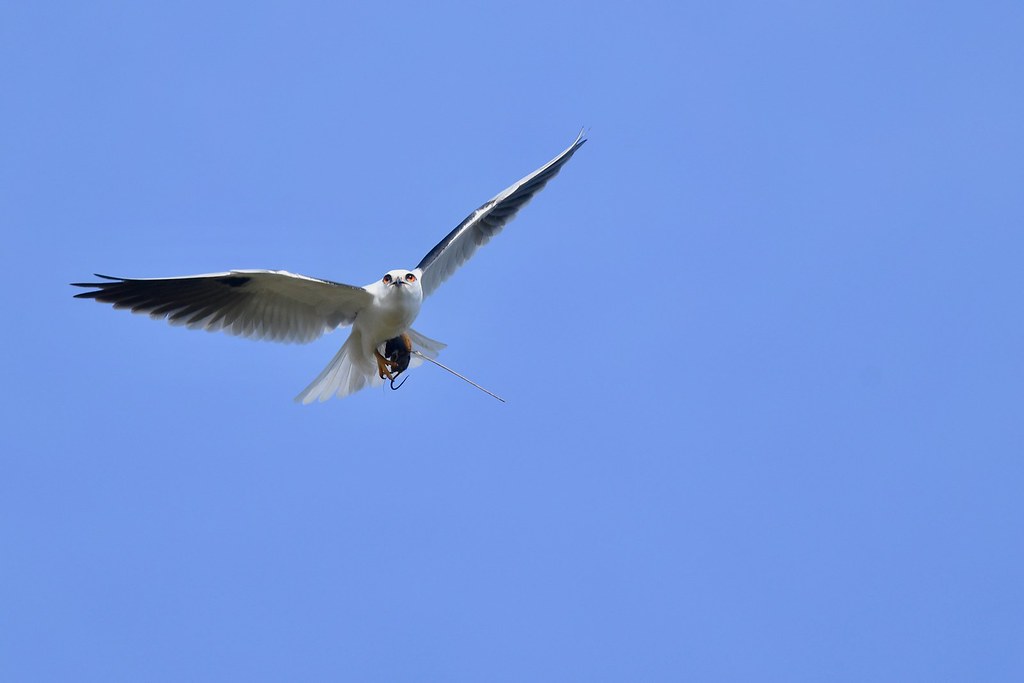 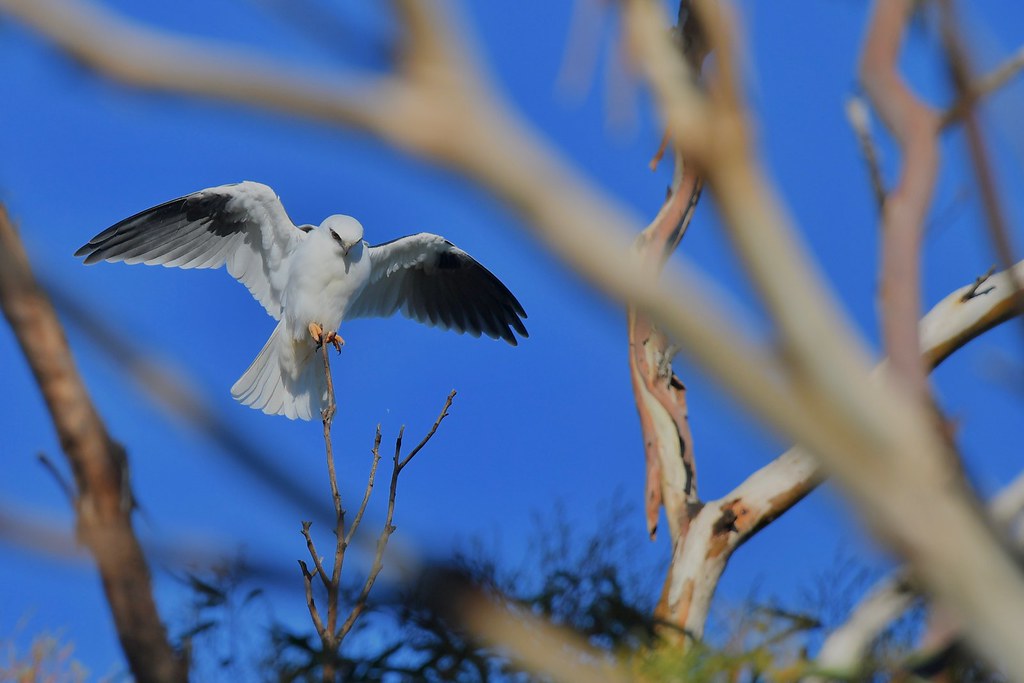 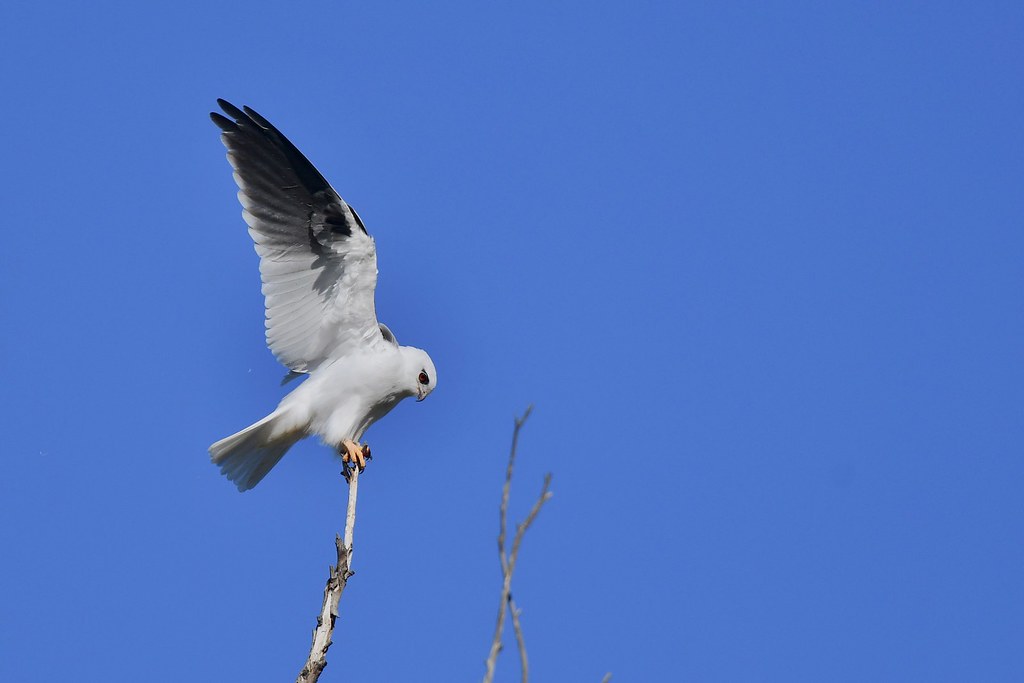 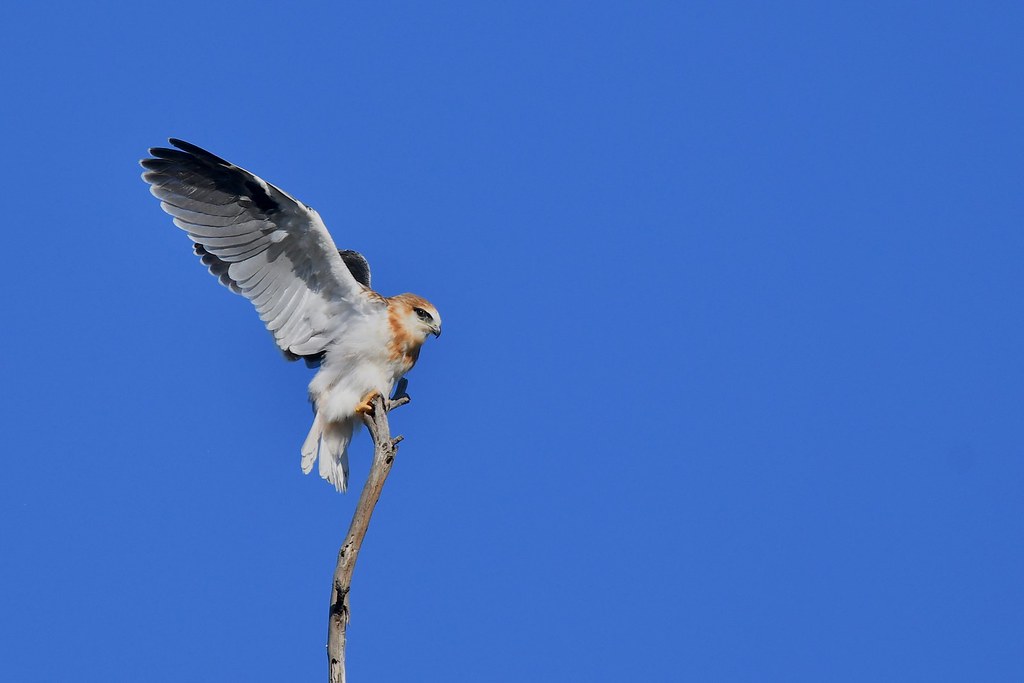 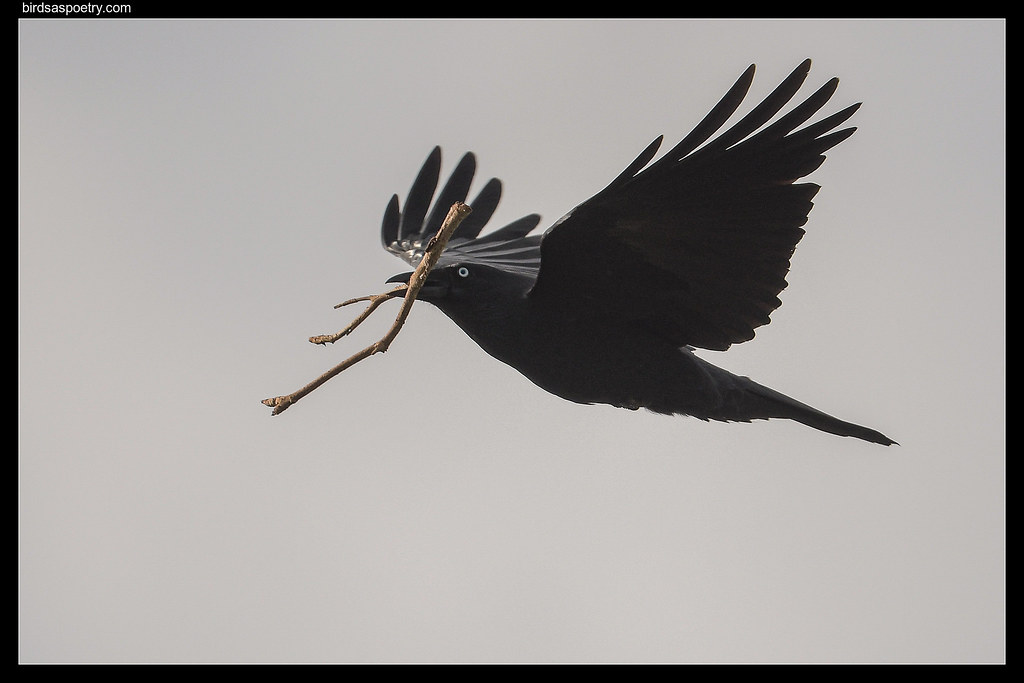 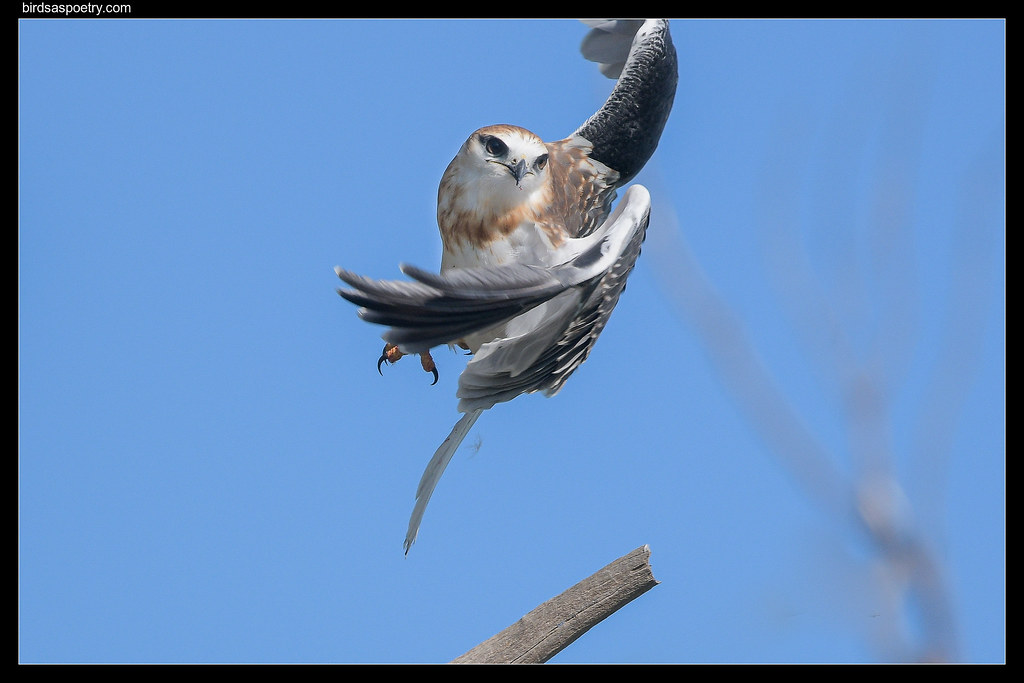 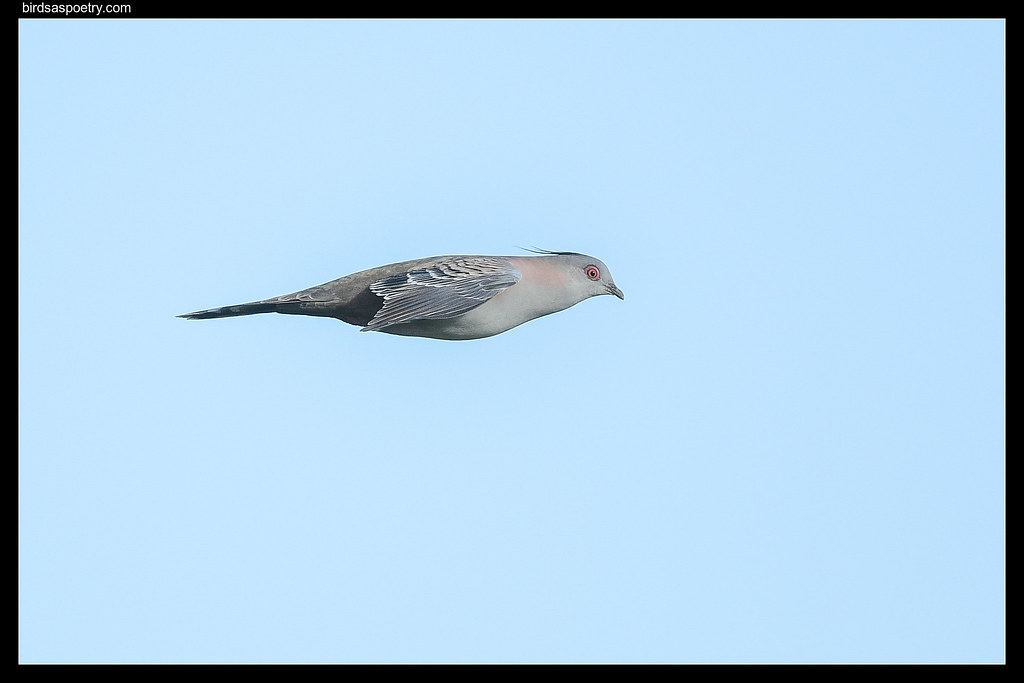 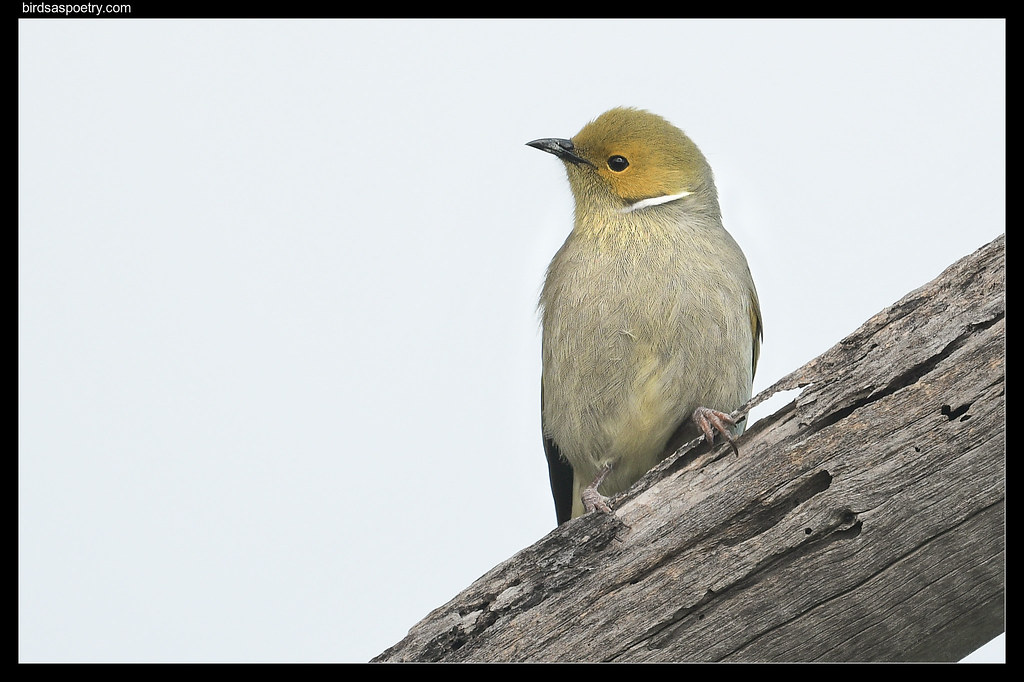 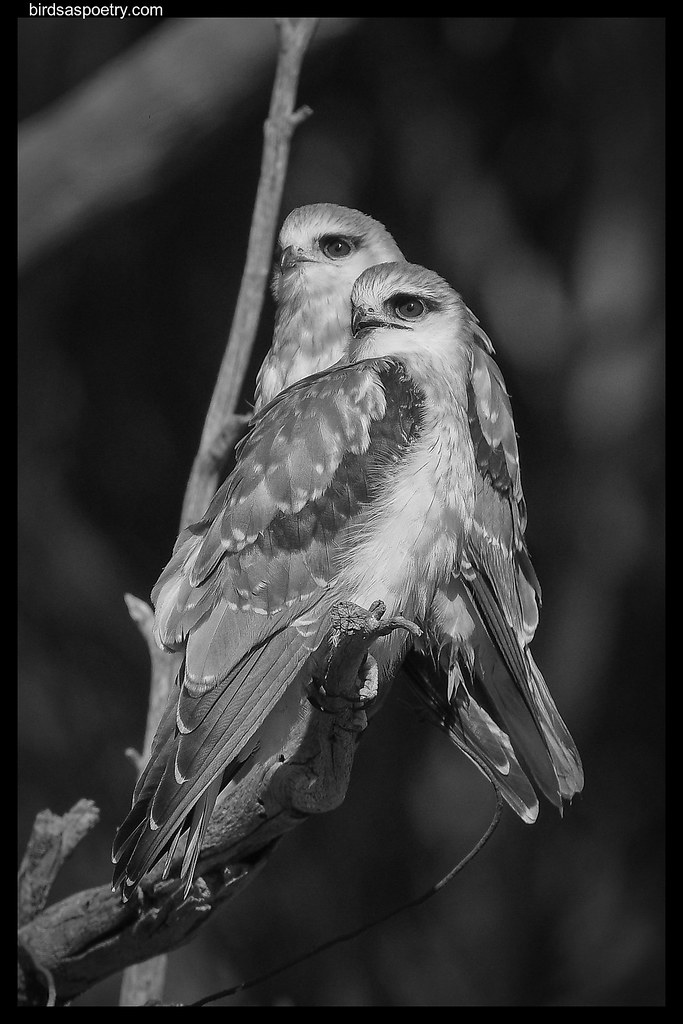 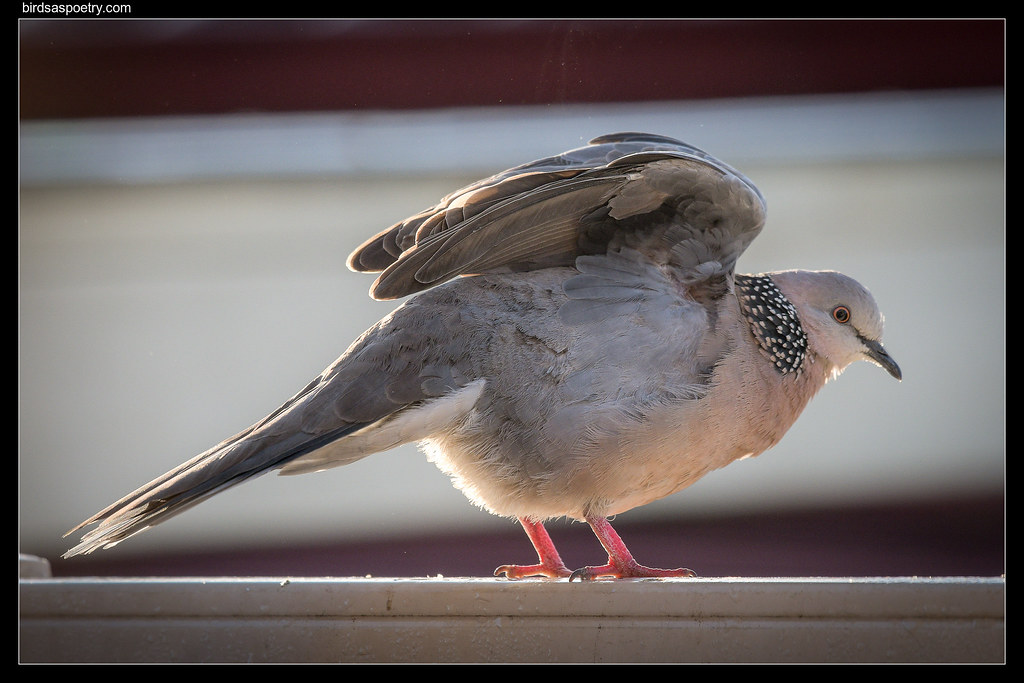 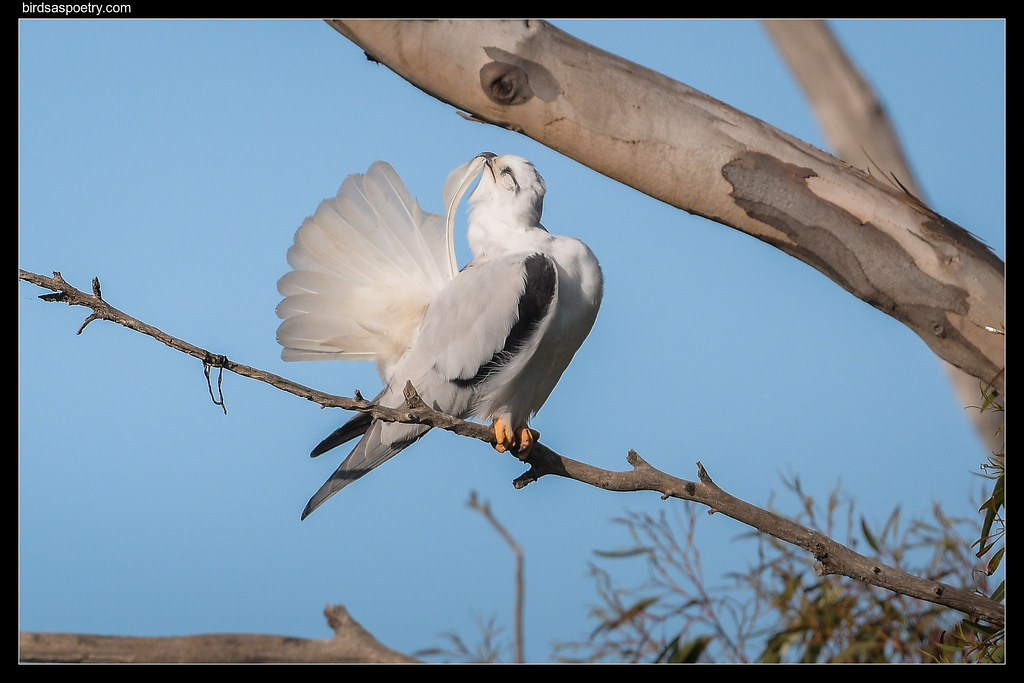 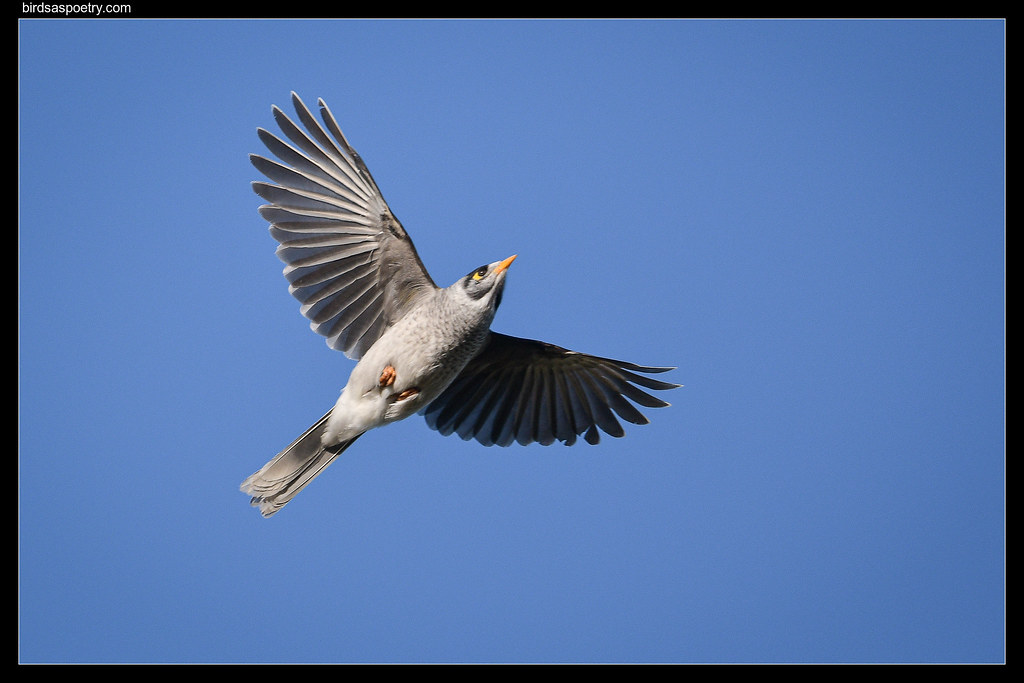