Went to a talk the other night by a birding expert, Sean Dooley. One of the things he spoke about resonated with me as I’d just been pondering the way photography has affected my life, even from the time I was a young’un.

He told a tale of how as a a little tacker, he’d been watching and recording birds for a while in his local swamp at Seaford.  One day a bird landed, that was not of the usual residents.  He immediately knew it to be a Glossy Ibis. A bird that only migrated down on occasions and while not rare, was at least unusual for his area.  He explained the excitement he felt, first in finding or seeing the bird, and then in knowing what it was, and in knowing something about it from his studies.  That excitement was what drove him to spend a year long project seeing as many birds in Australia as possible.  He then wrote a book.

Steve Jobs is reputed to have said, after being fired from Apple the first time, “The heaviness of being successful was replaced by the lightness of being a beginner again.”

My current mentor has got me thinking along those same lines.  What is it like to be committed to the photograph, not just the process, but the excitement of making the image.

To becoming a beginner again and being committed to the photograph itself, and in turn not letting the subject down.

There is of course a number of sides to this commitment.
Here’s another.

Being in the field is a profound experience.  It’s what makes bird photography such a noble pursuit. It isn’t just the photography that matters, nor bringing back a technically perfect image. But, rather being out in the field that shapes our souls. To take the time to listen, look, and to see. It’s what makes it difficult and at the same time its such a deep experience.
It’s not about the trophy shot, but about learning to sit and contemplate the beautiful mysteries of life.

Gotta go, I’ve a day in the field ahead. Time to become a beginner again. 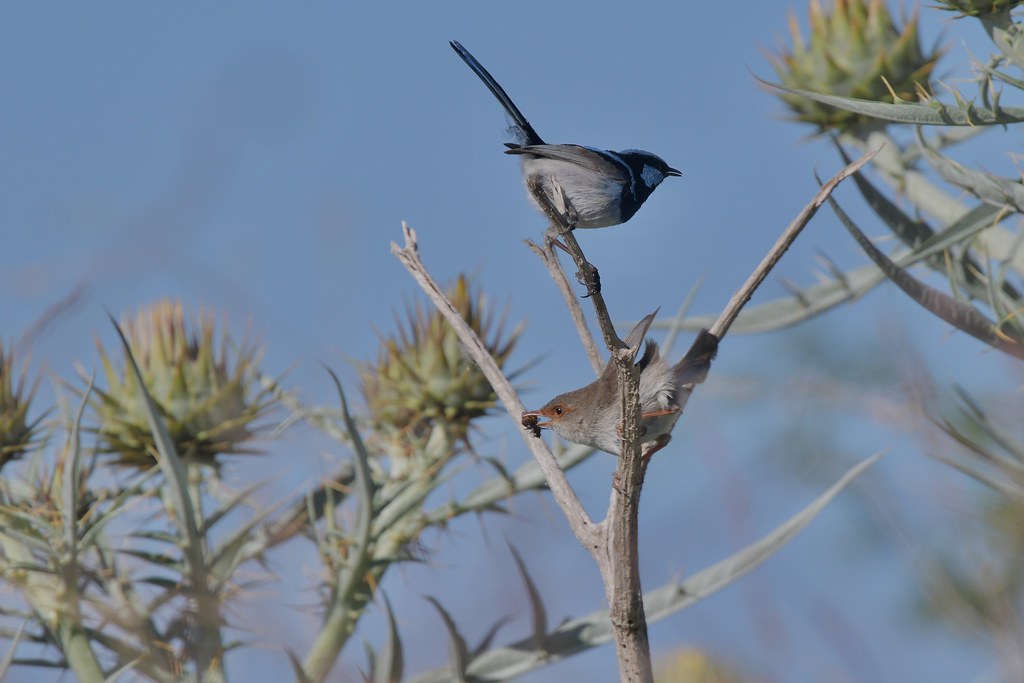 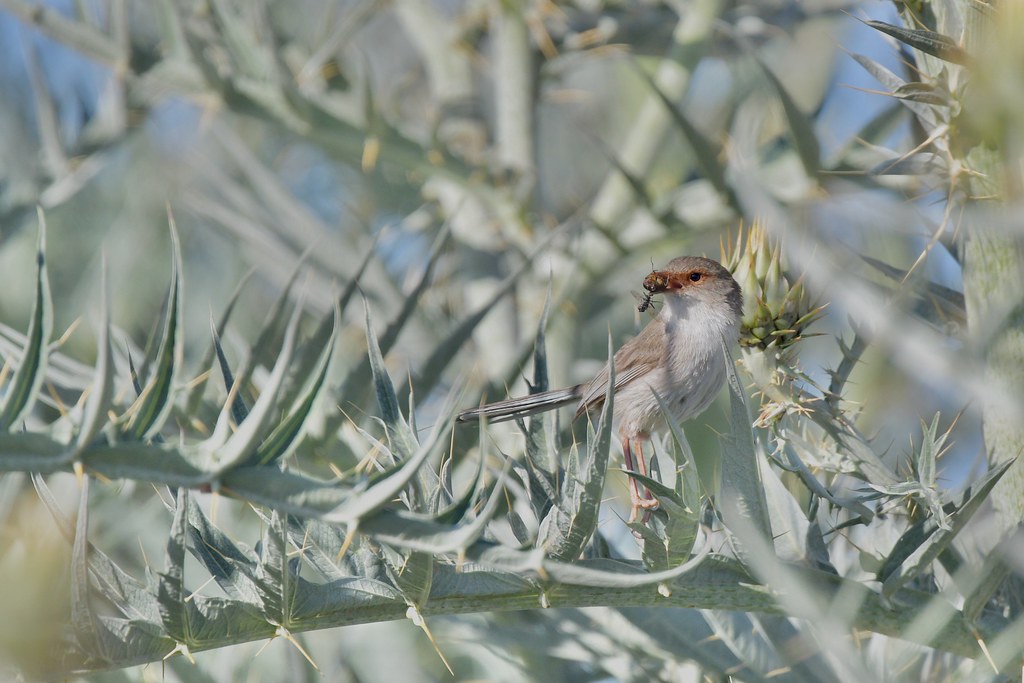 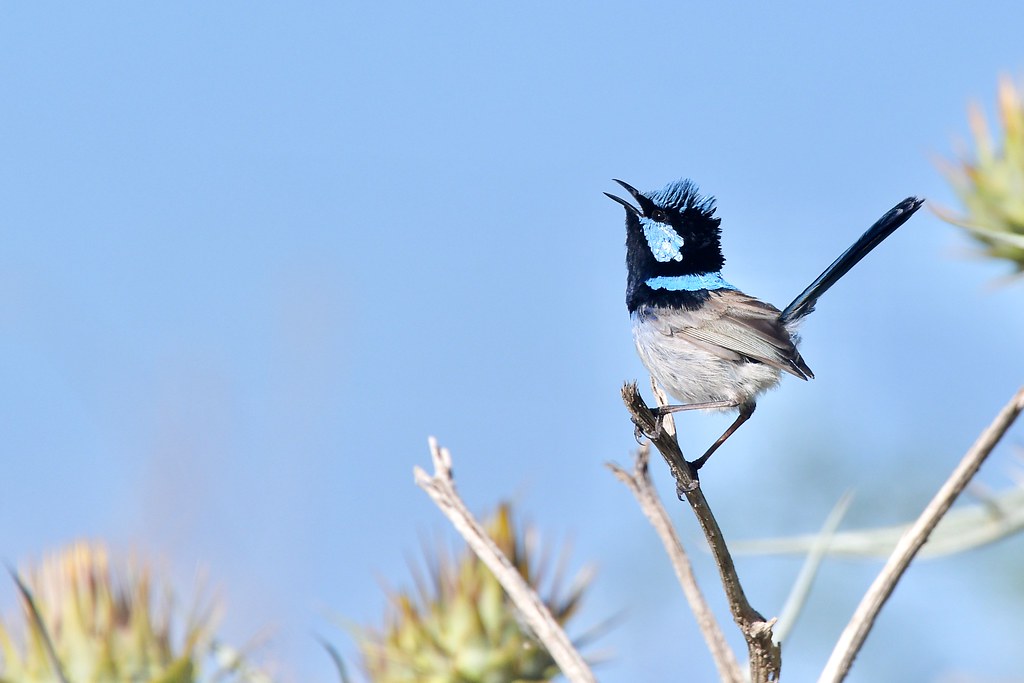 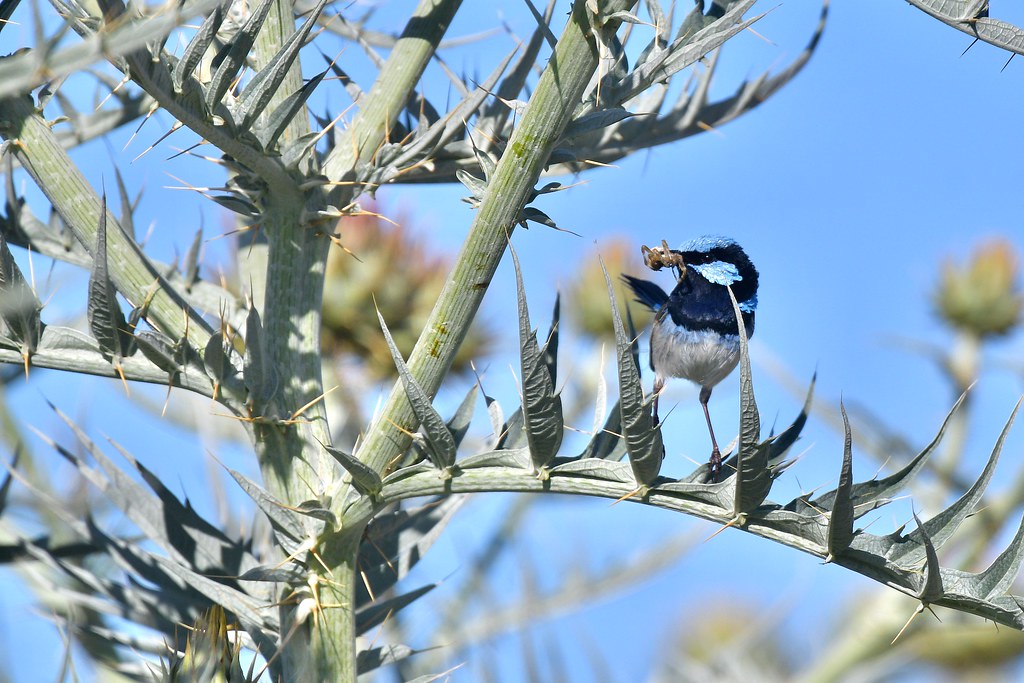 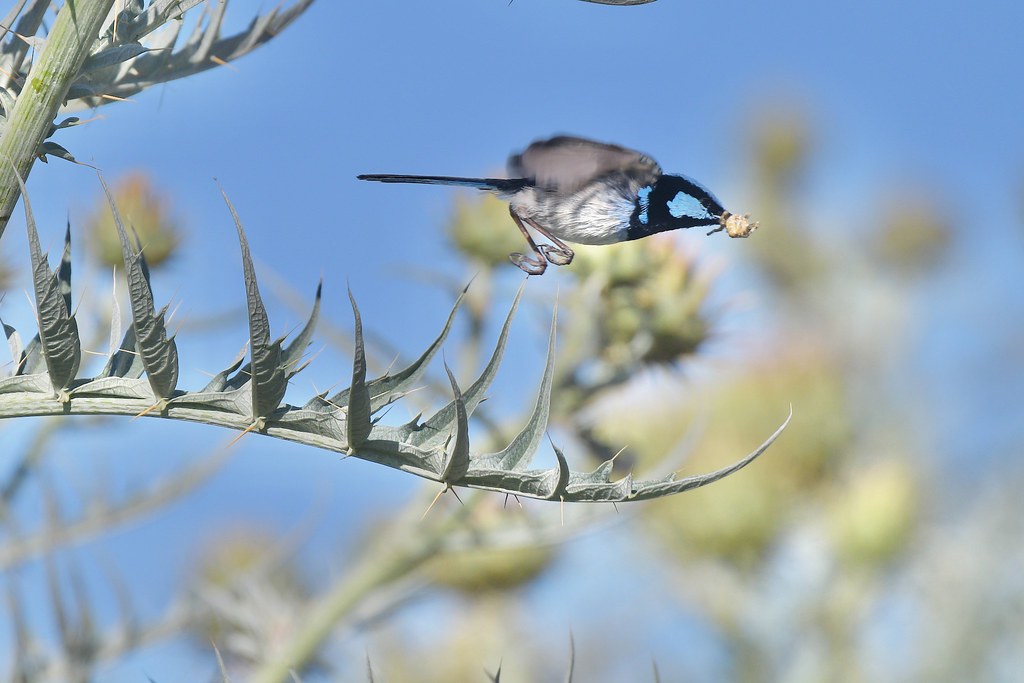 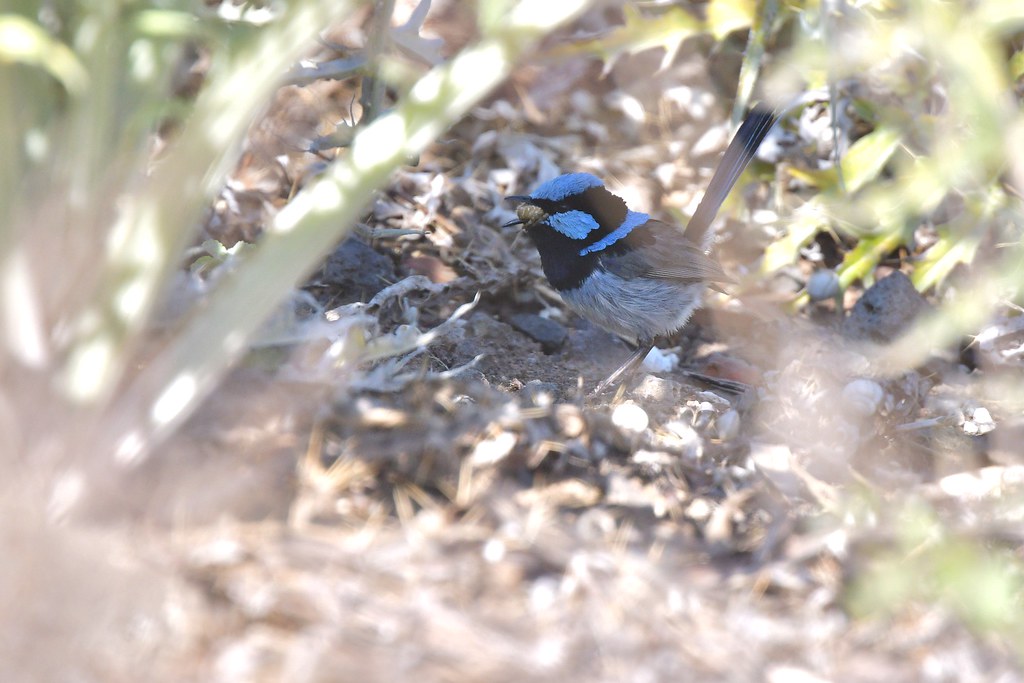