The sunshine tried hard, and within a few minutes, we’d made our first great find for the day. Yellow-tailed Black-cockatoo.  Well at least one.  And it sat well in a tree for us, after a pretty showy flyby.
Then a pair Magpie-larks  decided to conduct their aerial version of a waltz.  Most of us miss this event because, well, they’re “muddies” and we’ve seen and heard them before.  But a pair in the air together have a routine that is worth a second glance.
Down along the incoming tide we found a Pacific Gull hard at work on an anemone. And while we worked hard with a family of Silvereye also hard at work on a tree, we heard the call of a Sacred Kingfisher. And so in best birding practice, we abandoned the Silvereye to search for the elusive Kingfisher.  And search we did.  And. Nothing.

Time for a cuppa, says I,  Aye, says they.  And we set at some tables that used to be part of the park cafe area. (Long story that, and not to be elaborated on here).

Within a few sips of the delighful Earl of Grey,  Pee, Pee Pee Pee, Sqwarrrrk, from the tree directly in front of us.  Kingfisher.   Now how easy is that for bird photograph?.  So in between sips of tea, trips of the shutter, and discussion about bird photography in the sunshine and the pros and cons of using a polarising filter (Used to be called a Polar Screen back in the olden days when I was a mere broth of a photographic assistant)  on the colours of the bird, the Kingfisher slipped from branch to branch, hunted on the ground around us, and eventually showed up with a mate.  All good here.

An easy day out.

4 thoughts on “An easy day out” 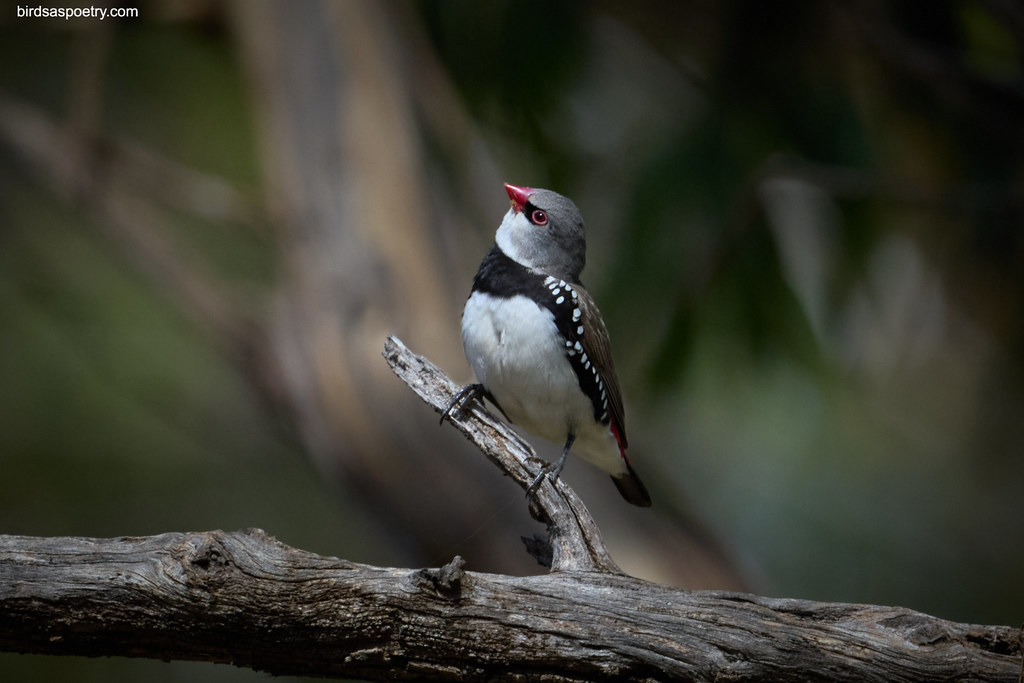