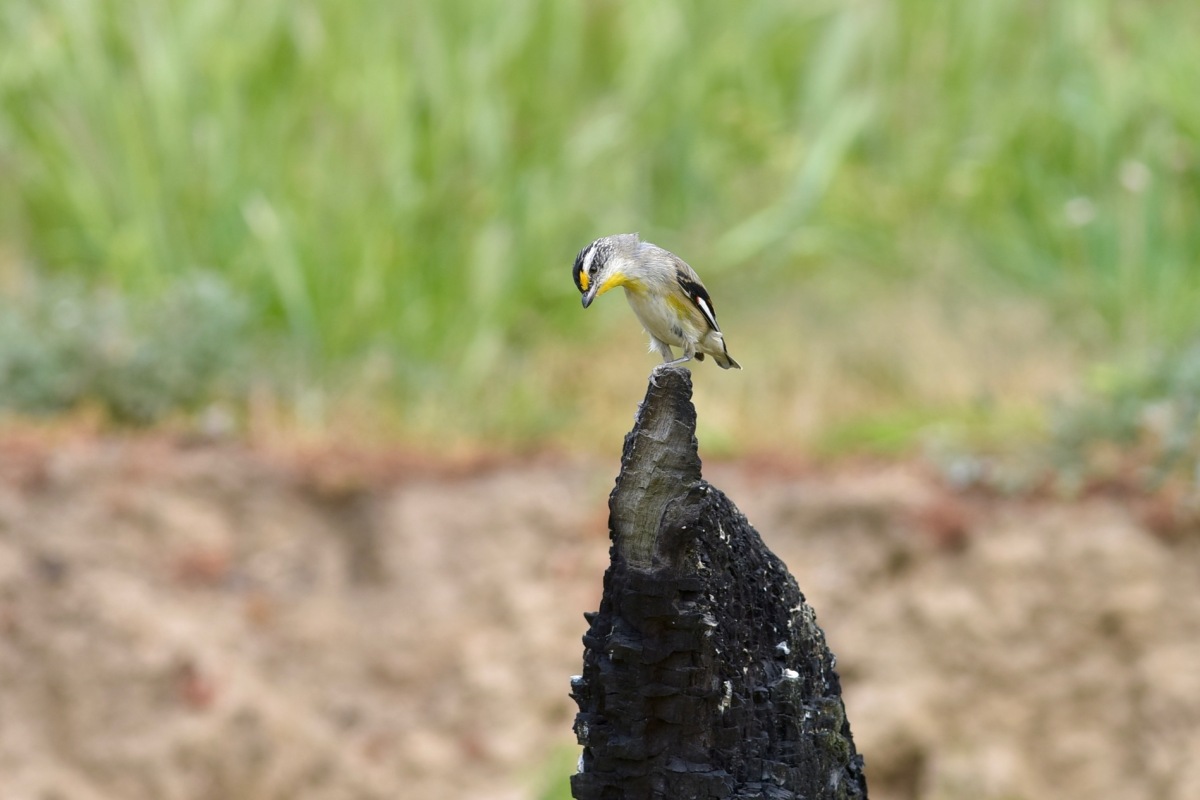 Spoke to Mr An Onymous and suggested that we might like to do a day trip up to see the Rainbow Bee-eaters working in the creek-line at the Newstead Cemetery.
The promise of a pie from the Guildford General Store sort of clinched the deal, and we found a day that looked promising weather wise and planned accordingly.

Best light in to the creek-line would be late afternoon as my Mum’s “Keep the Sun over your Left Shoulder, Dear!” would be just the ticket.

Phoned Guilford General to ensure that they would have a pie in the warmer for us, and chose a Lamb Rogan Josh and a Chicken Kashmiri as the likely candidates.  “All good to go,” says Emily.  We then packed the gear and headed up.

And the pie was worth the trip.  As it usually is.  And the service is excellent, so we sat outside under the verandah and dreamed of quieter times.

Then it was onwards to Newstead Cemetery. But had to say, on arrival, the Bee-eaters were not in residence.  We waited.  And then we waited.  But apart from a few quick fly bys we had to contend with sipping tea and well, waiting.
A pair of Striated Pardalotes had flown there young a within the last couple of days and were hard a work providing food for them among the bushes.  So in the end, we pointed the cameras in their direction and learned a little about Pardalote Parenting.

As the sun began to drift in to the lower edge of the sky, the long-raking shadows began to fill in the creek area, and the far away calls of Bee-eaters seemed to grow even further away, it was time to pack and depart.  But, I guess the good thing about that is while we dipped on the Bee-eaters, it’s a good excuse to run up there again and  at least enjoy the Guildford Pie. 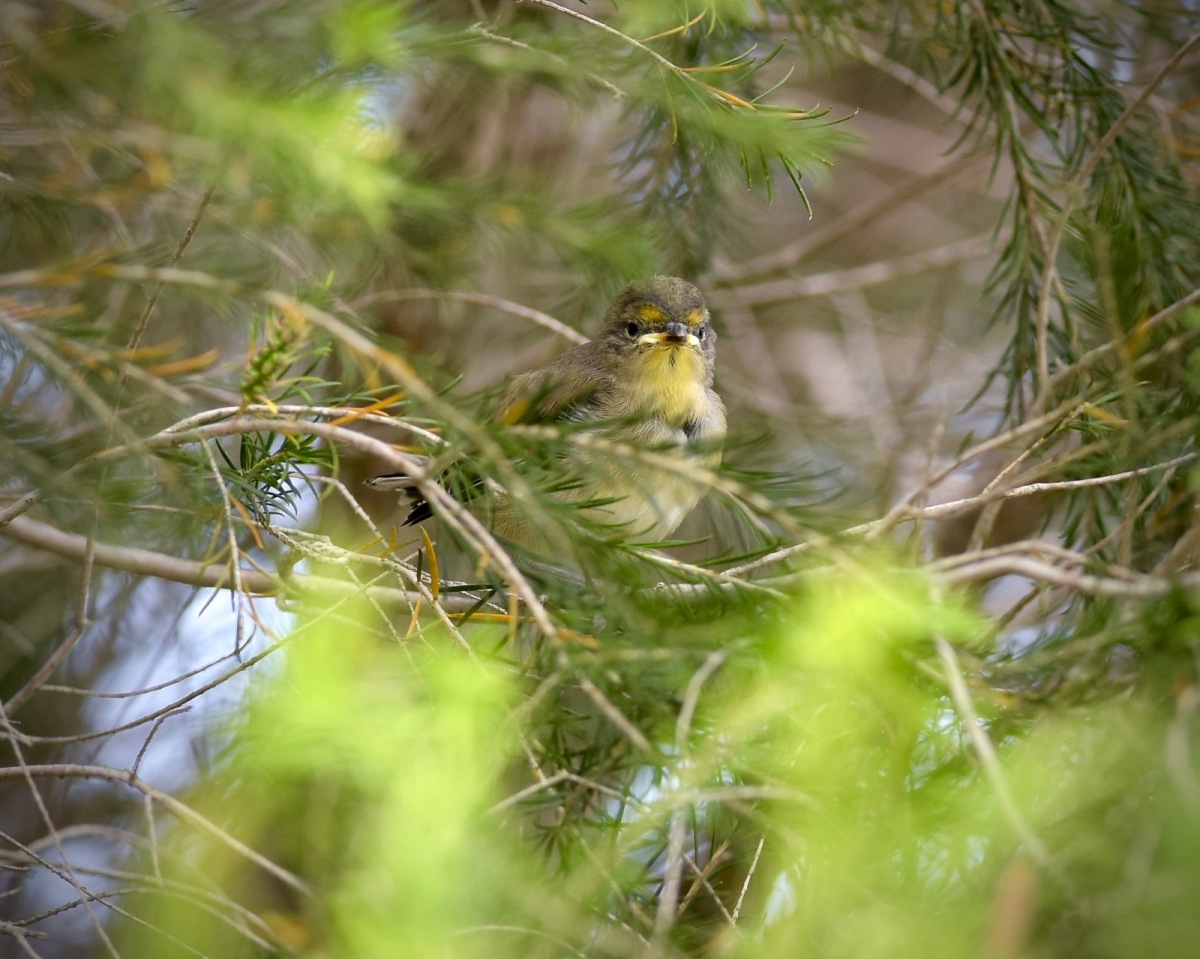