Scarlet Robin, a Season of Change

In the You Yangs, looking for Red-capped Robins.  What we did find is this handsome (?) young male just moulting out of his juvenile feathers and into his marvellous Male Adult feathers.

Long, long term readers may well recall, but you don’t lose points for not recalling that a number of years back I encountered another young male at Woodlands who subsequently stayed on, and became quite the dominate male in the area.

and here, as it became more apparent he was not a she

I also featured this new bird about 4 weeks back when we came across it earlier in the season. The shot is over on Flickr. 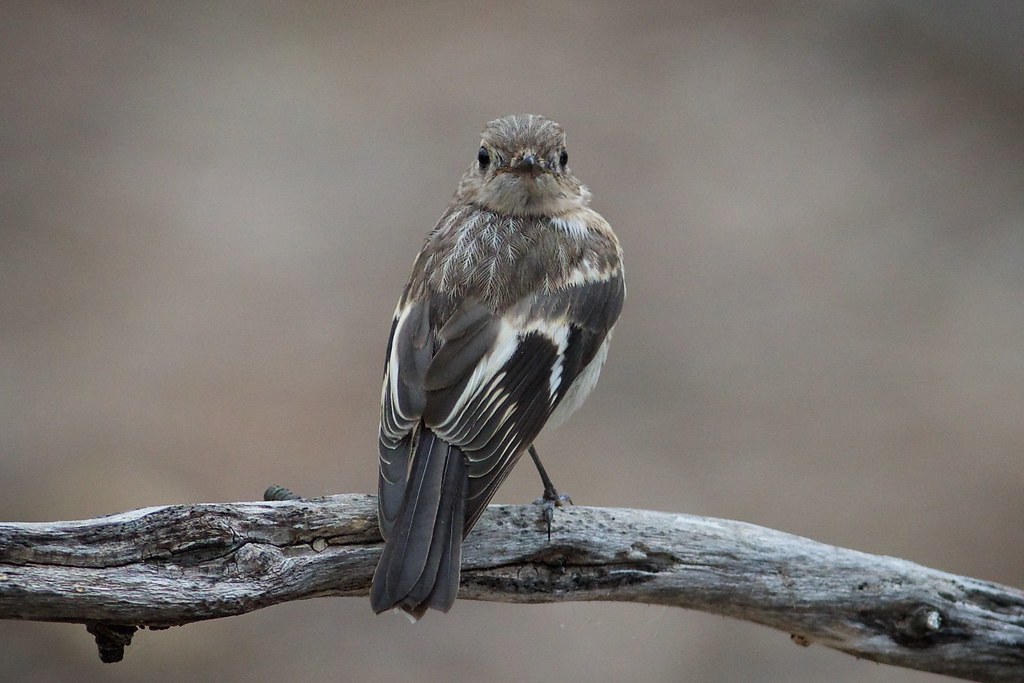 So here he is in all his resplendant dress. Well perhaps not so much at the moment, but given a few more weeks, and he’ll be the best looking bird.