The degree of change in this bird from just a few weeks ago when I thought it was a female in moult is amazing.   Now he is a dapper chappie with a lustrous Deep Black Head, a shining stand out White Splash and a lovely rich Red chest.

His degree of activity is astounding, he travels across the open areas and through the forest at a great rate of knots and will easily cover 300-400 metres in a single flight.  His territory seems to be greater than a kilometre square.

He is quite vocal and always on the move.  His consort the female Red-capped Robin is still in attendance, but she takes a much more laidback approach, flies a little bit, rests a lot. Hunts closely and doesn’t seem to concerned with his travelling habits.  Occasionally he returns and they ‘tic’ at one another, he will fly all around her, and then take off to other parts of the forest.

The ‘pair’ have been around now for over 5 weeks.  See first report here, when I had the thought he was a she. 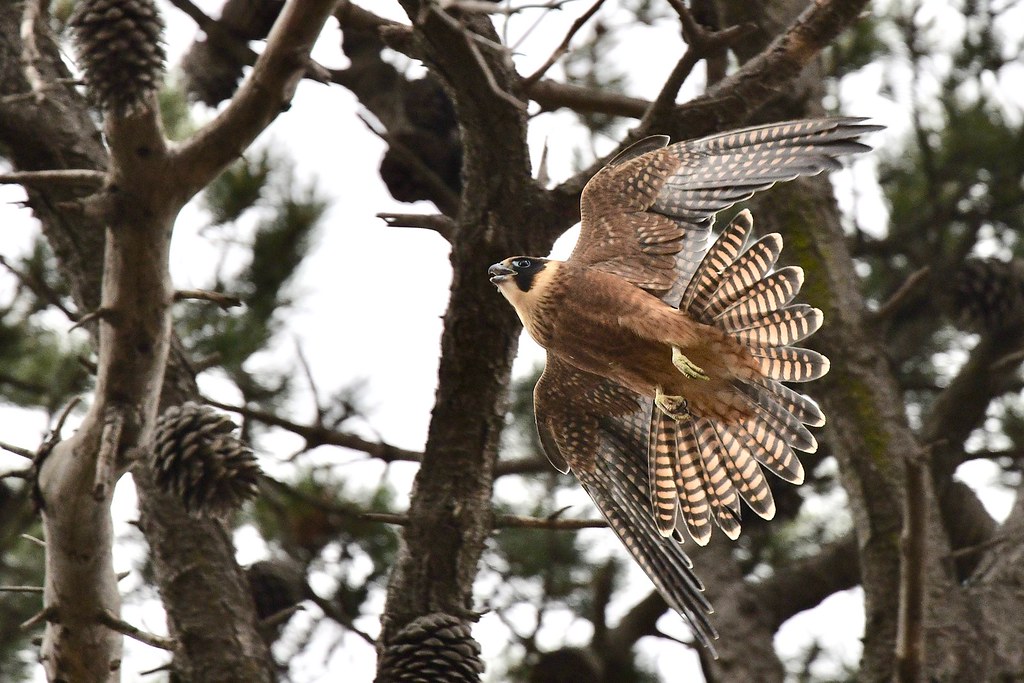 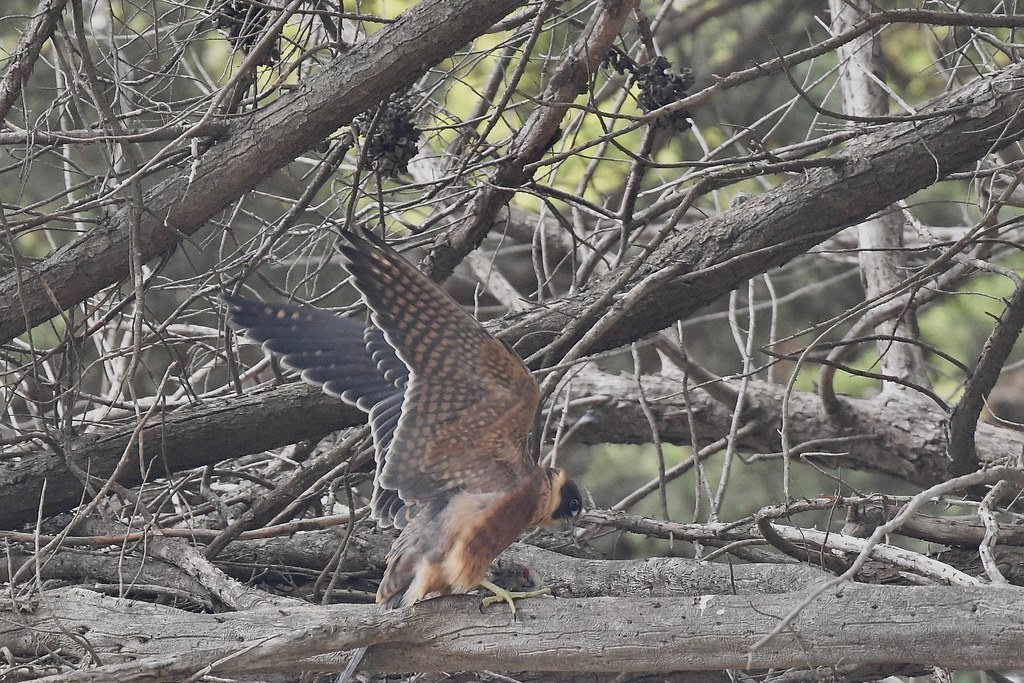 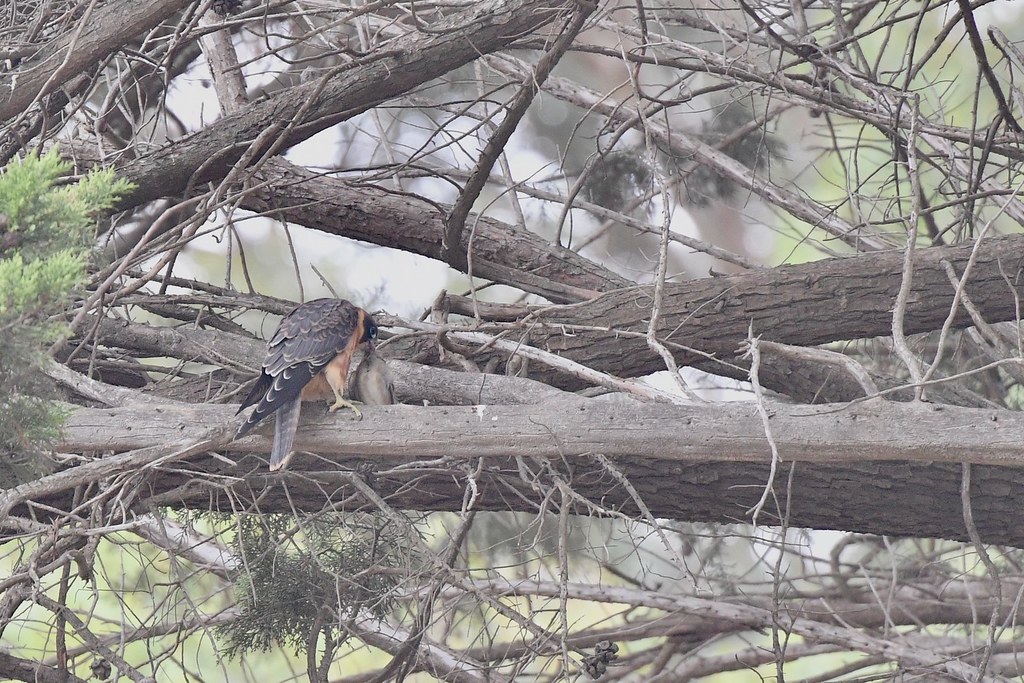 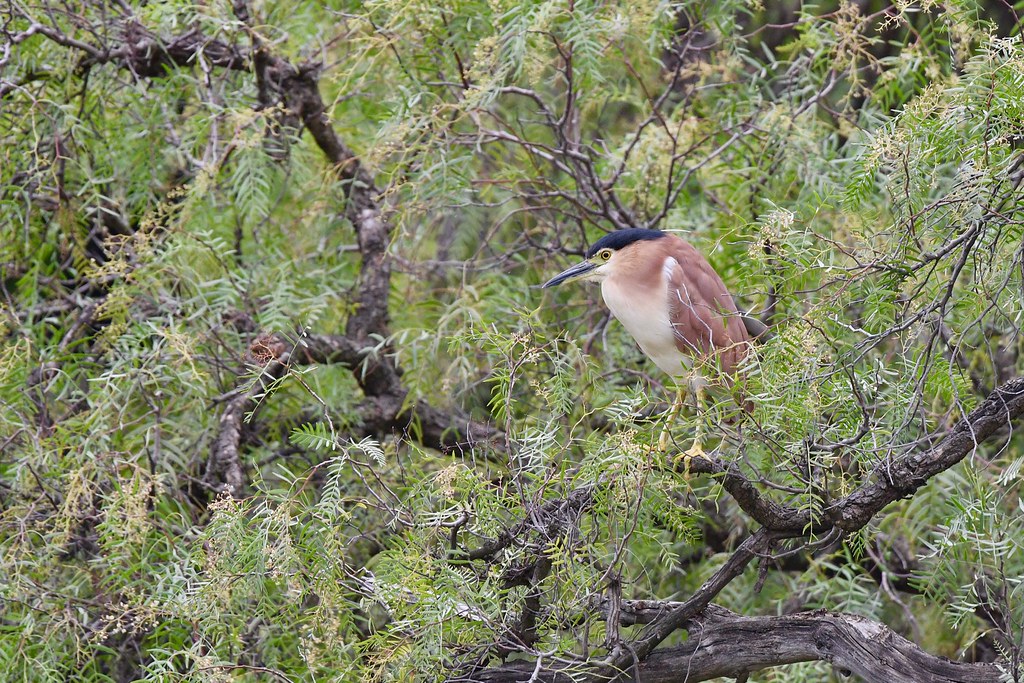 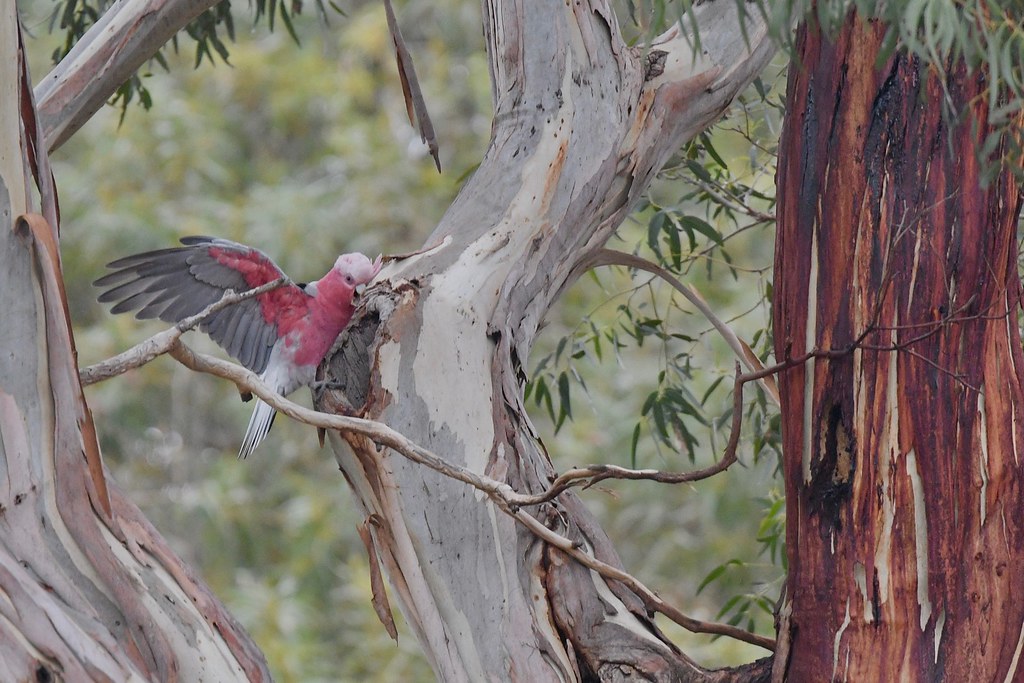 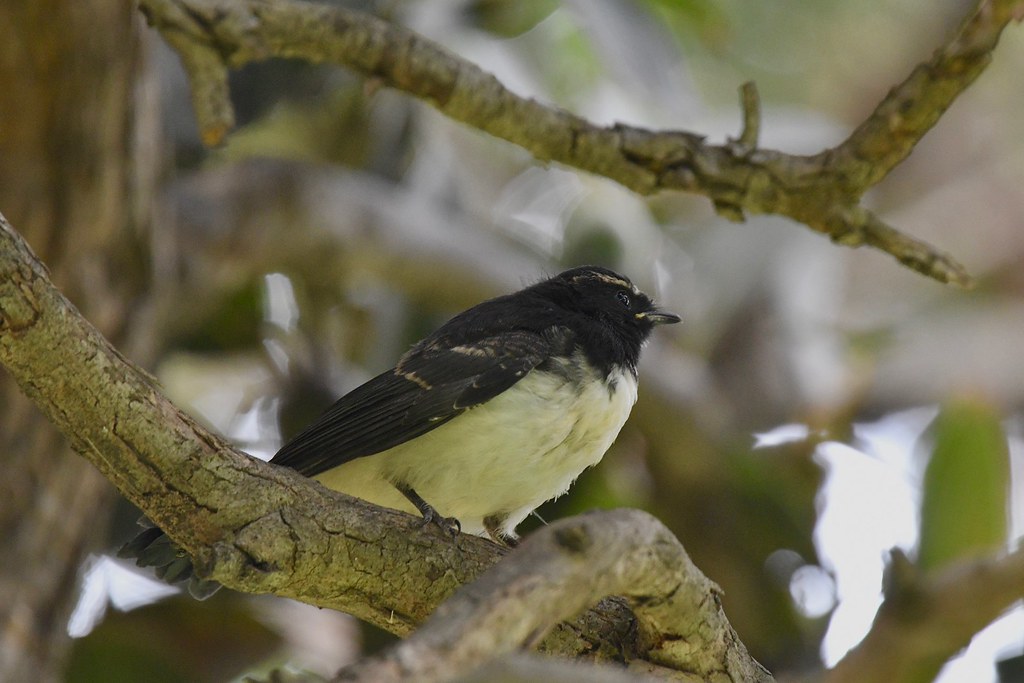