On a very hot February evening we headed on down to the Western Treatment Plant.  Because of other commitments, it was now or not until a few weeks time.

The day was hot, the birds were hot, and scarce and who could blame them.
Found this Black-shouldered Kite on  a limb near the boat ramp and moved the car into a good position for a shot.  Its wings were spread out from its body in an endeavour to  keep cool.  But it also attacted attention from the local Willie Wagtail harassment team.

As if it wasn’t  hard enough now it had to endure constant bombardment from the wagtails. As a team they are pretty relentless, one distracting while another dives or pulls tail feathers or in this case lands on the back.

Not sure if it was the harassment, the heat or the closeness of the car, but in the end it moved off to the tree line along the road to sit in the shade with another kite that was smart enough to avoid the wagtails and sit in the shade.

Also found a Swamp Harrier working along the river with its beak open scooping in air, and its tongue handing out. 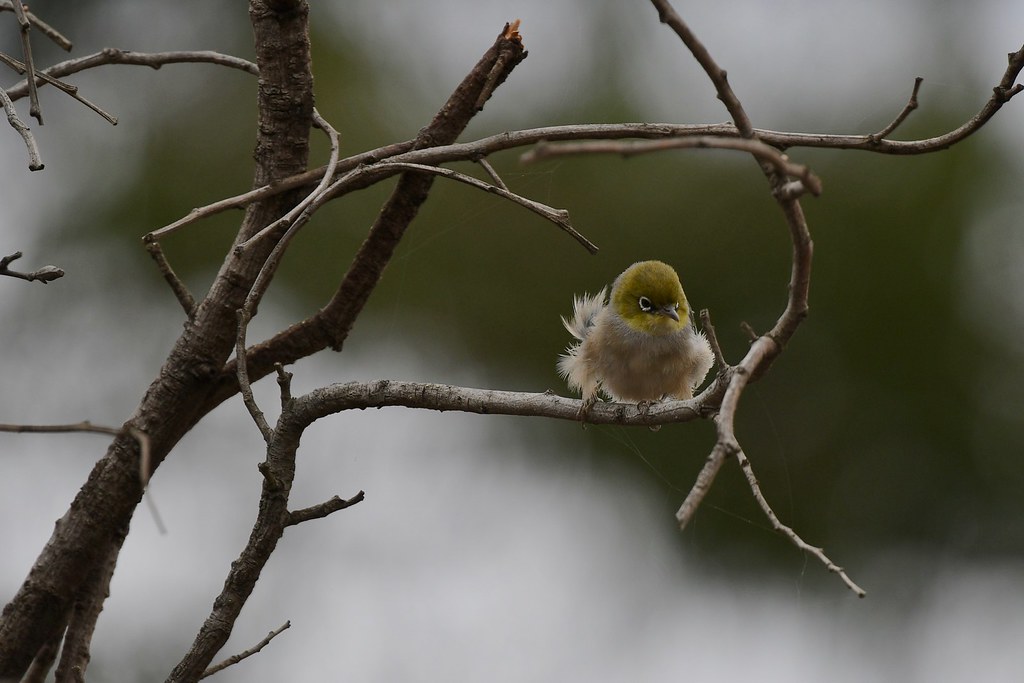 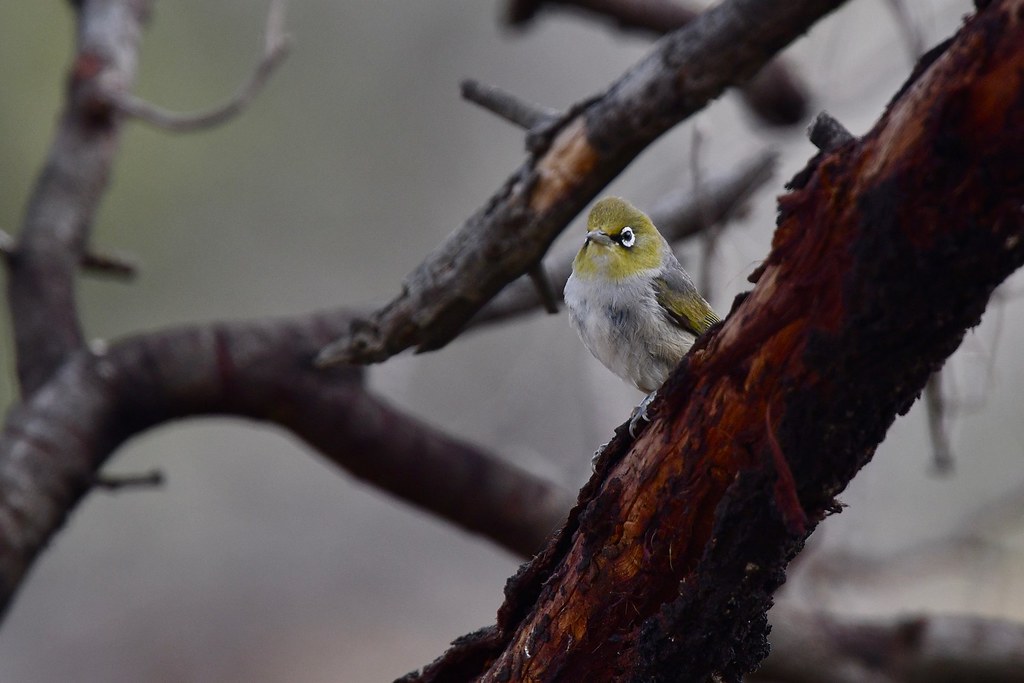 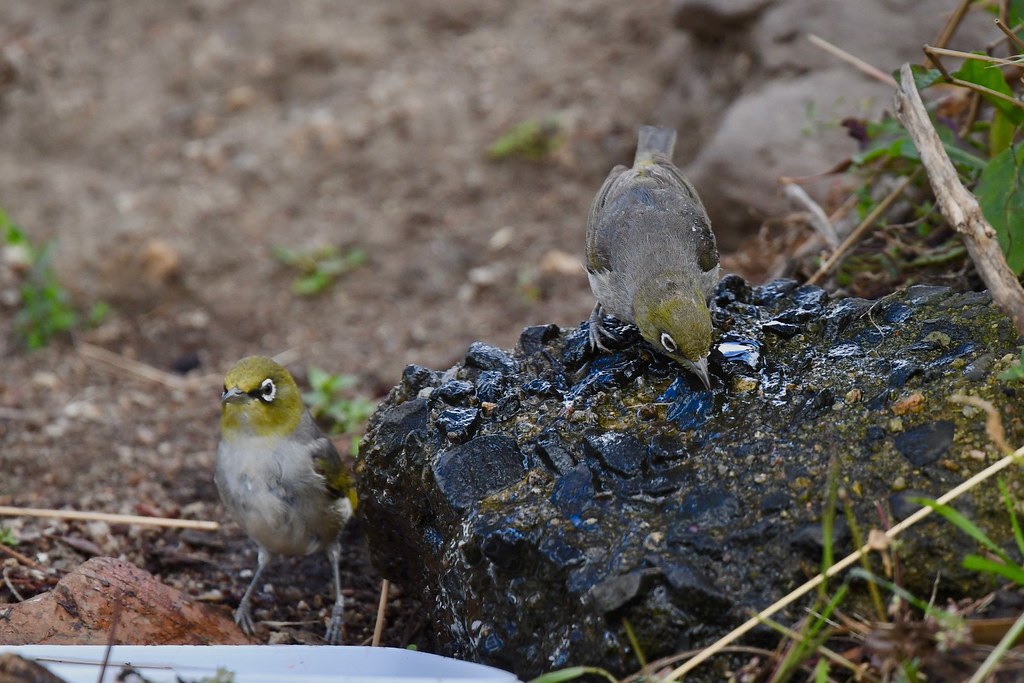 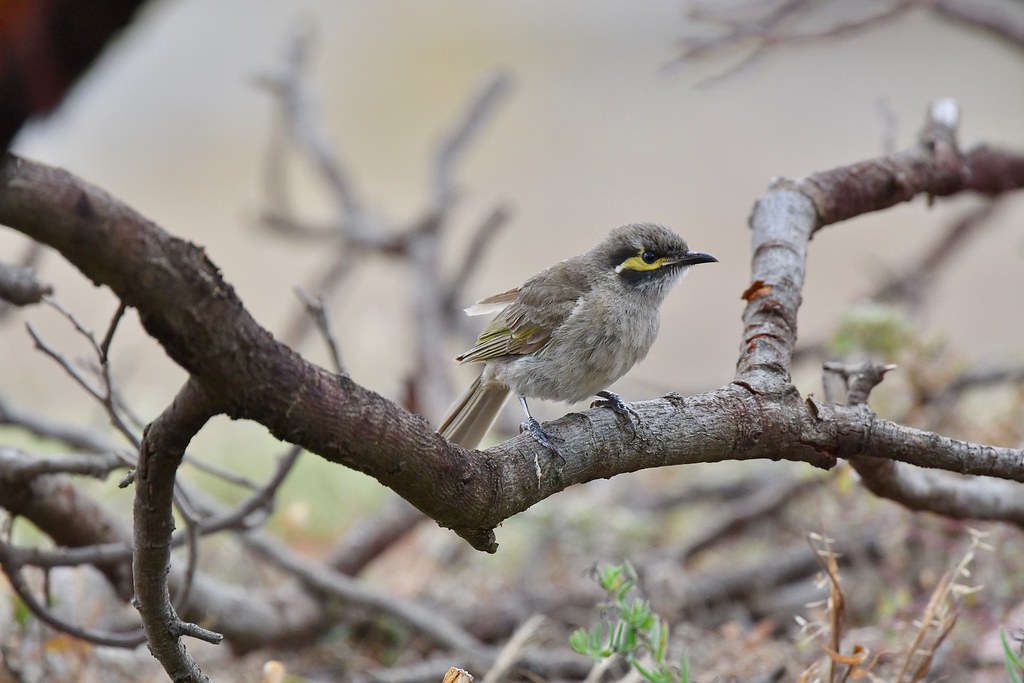 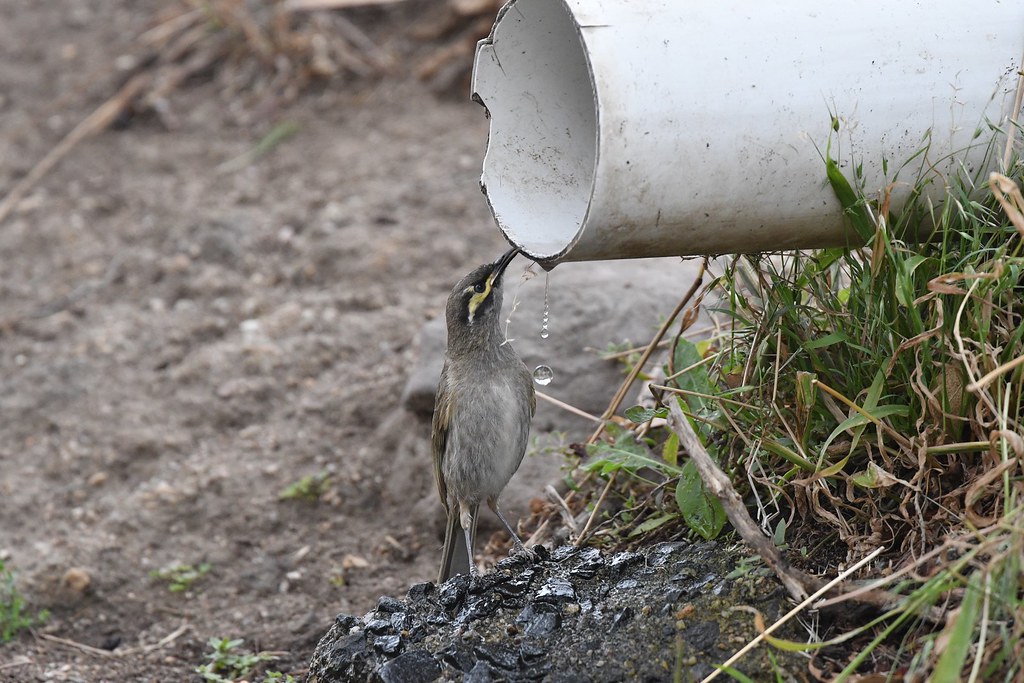 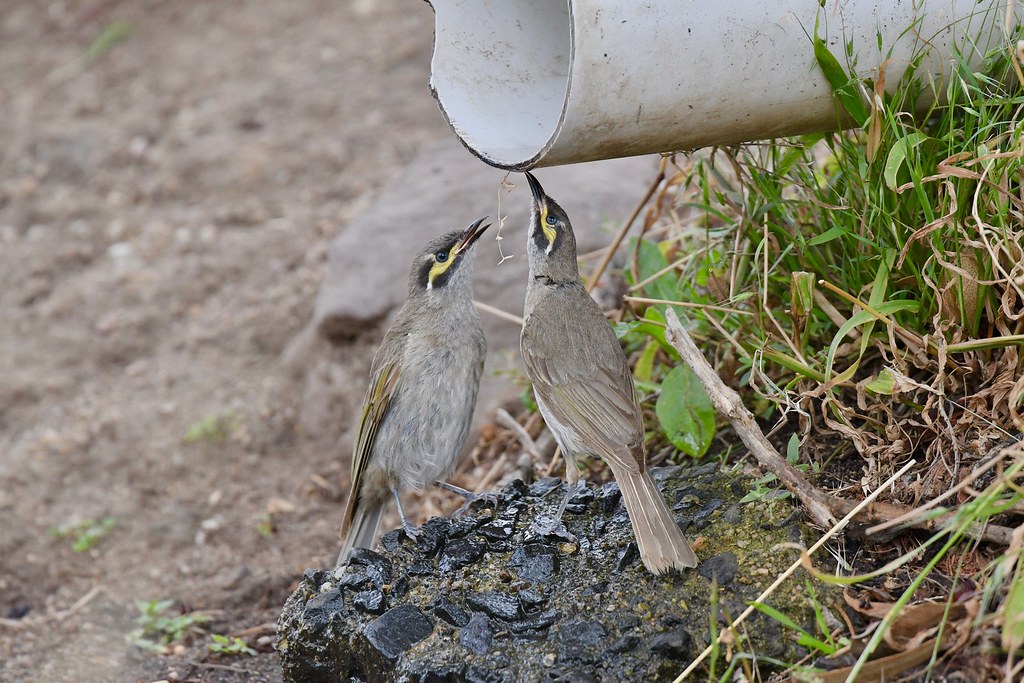 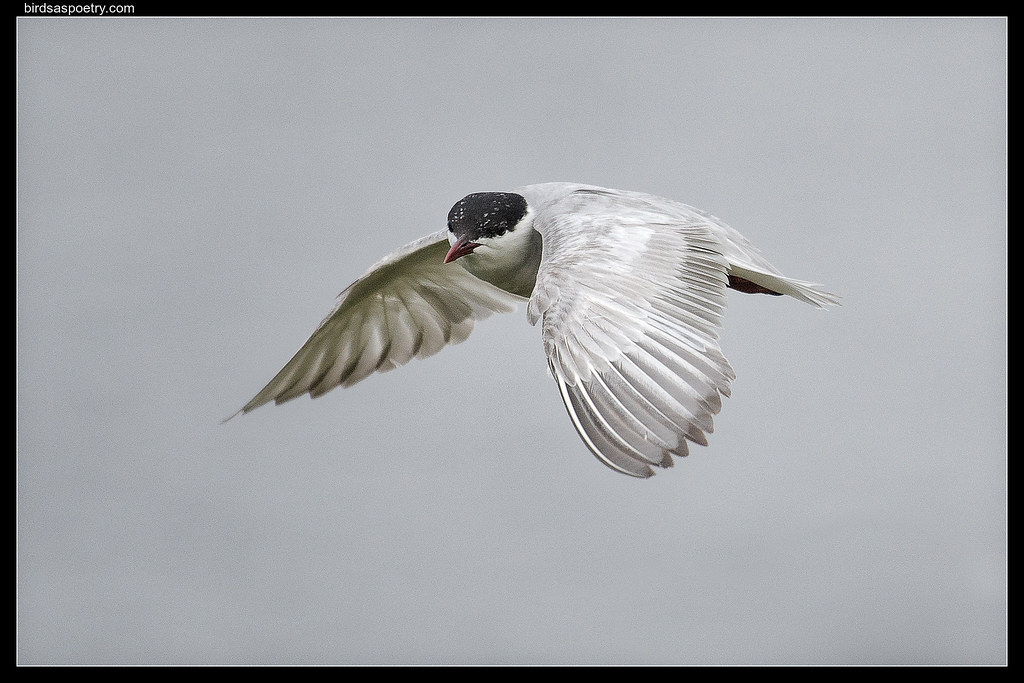 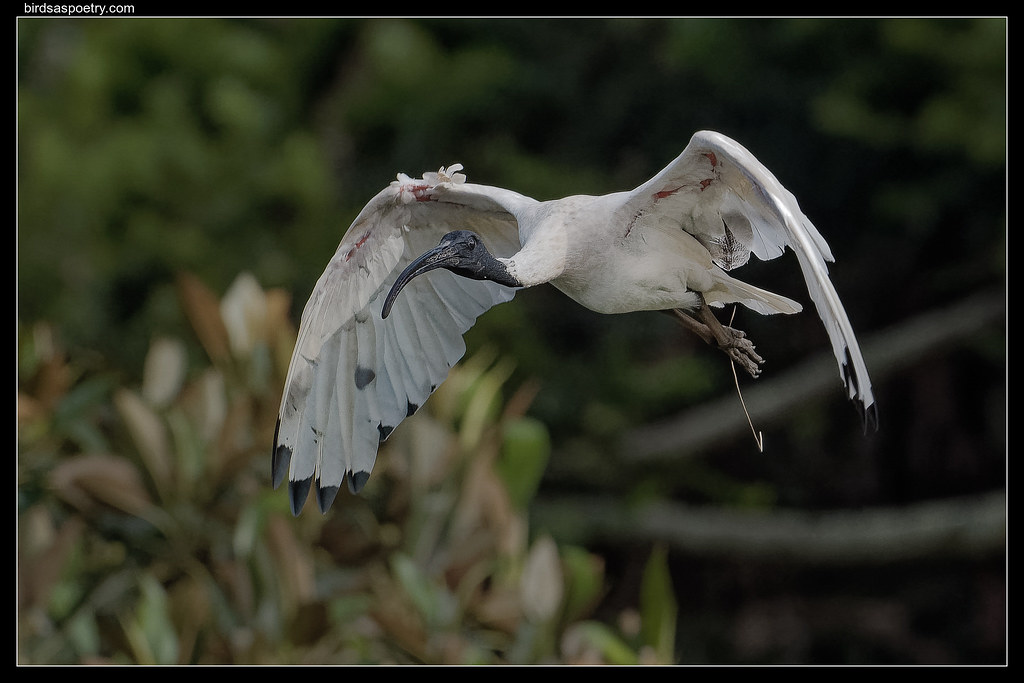 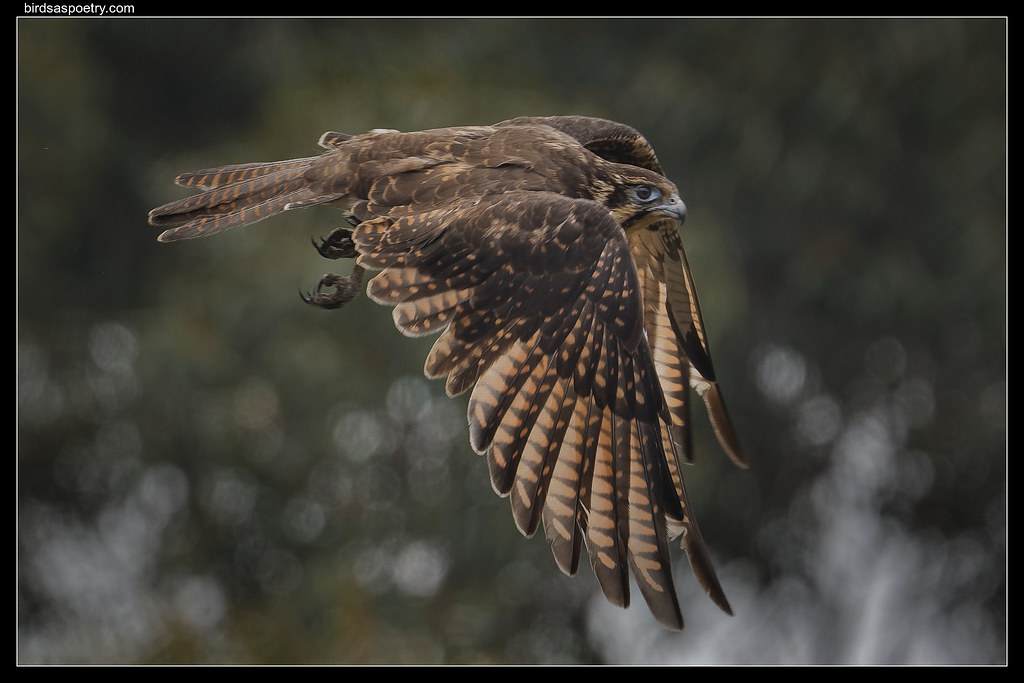 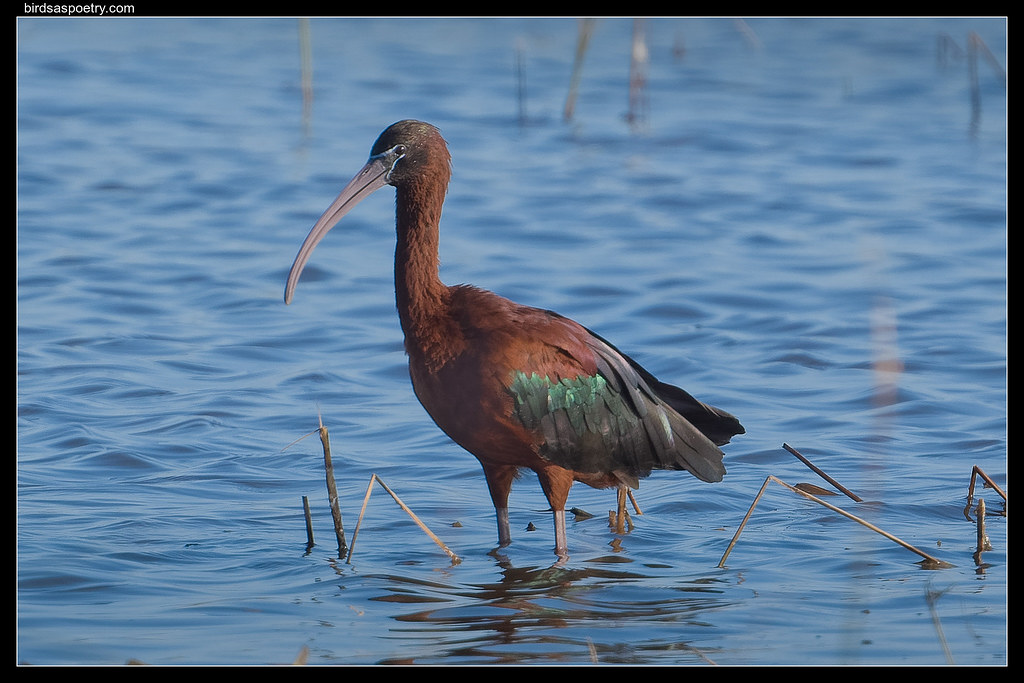 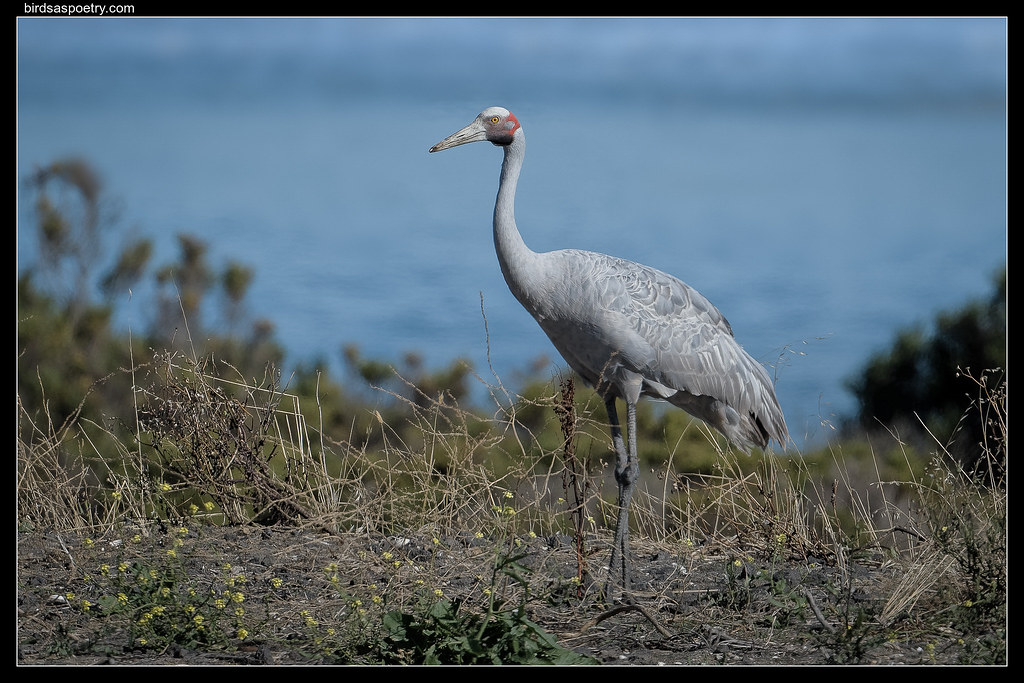