We had as the story is told, been shopping early in the morning to beat the rush before Metro Melbourne is forced into lockdown because of the stupidity and thoughtlessness of people.
As a friend of mine has put a sign in his window, “Welcome to Melbourne. The home of the stupidous people in Australia”.
Dictionary definition of stupidous: One who knows how stupid they are and still continues to act stupid; hence the ous at the end.

On a whim, as we had indeed packed the cameras, you know, on the off chance, wink wink, if the light was good, we might make a last journey to the beach area at Point Cook.

So, as The Banjo did write,  we went.

As soon as we arrived, EE called, “See, Black-shouldered Kite on the highest branch”, and of course she was right. Not that anyone would doubt.

Within a few moments of getting out of IamGrey, it was obvious that this was the female of the species, as very quickly the male swept in first with a mouse, then with a stick for the nest and then for pro-creation purposes.

Unlike the pair we’ve been working with locally, these two are pretty much about the same size, she being a bit better weighted.  They have a much more robust relationship too, as he is quite capable of giving as much as he gets. She might rule the roost, but he is definitely not subordinate.

Time passed, and as we hadn’t thought about lunch or any snacks, we were just as refreshed watching the birds going about their important business, and sitting in the sunshine enjoying the serenity around us.
We did make it to the beach, but not before an interlude with Cassia of Cinnamon, the Brown Falcon that featured here with her two young last year.  No doubt she is back and establishing a nesting territory.  Time will indeed tell.

The lockdown this time seems to have enough flexibility for a return visit or two so we might be able to follow the new Kite family in a bit of detail.  Just going to have to buy a set of golfclubs or a fishing rod or surfboard, to carry around, as such activities are gazetted.

Here is a few from the day, and a link here to the X-Rated Material on the webpage. 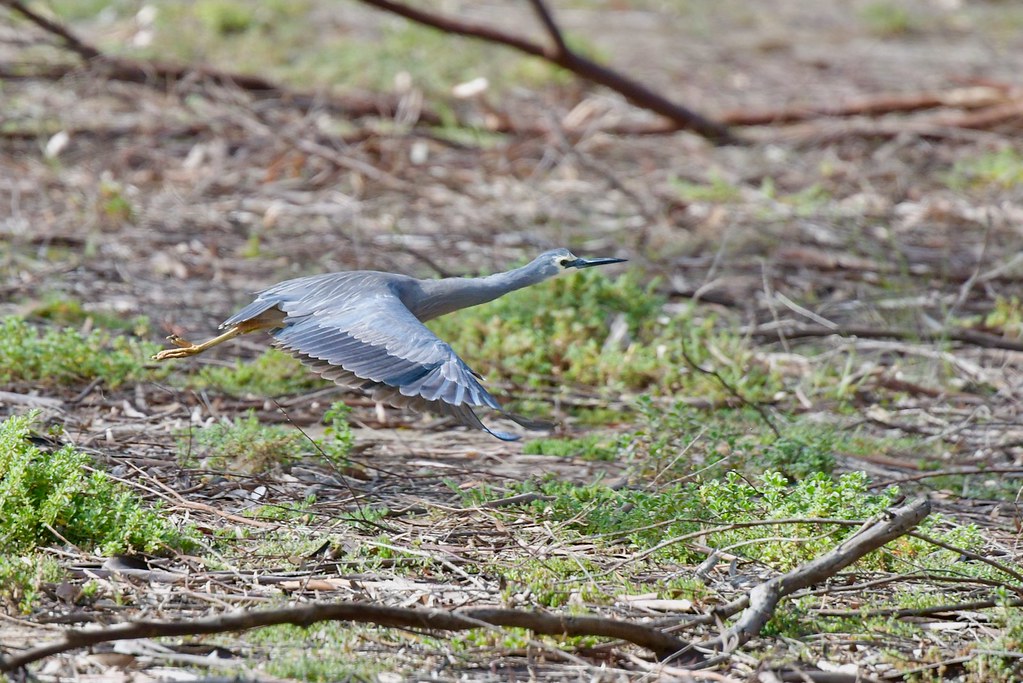 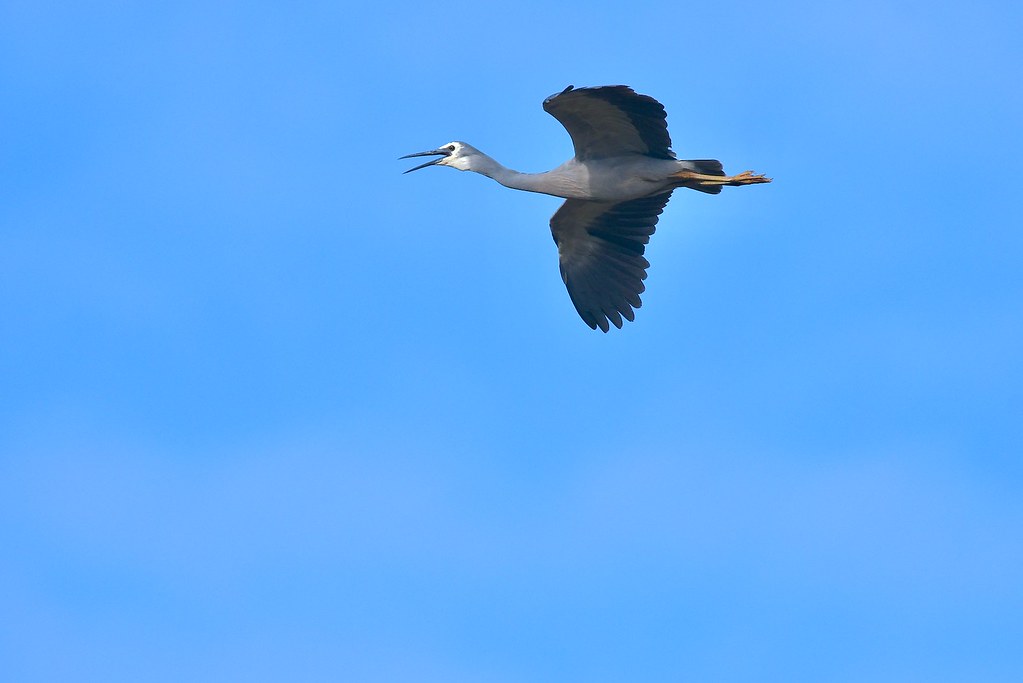 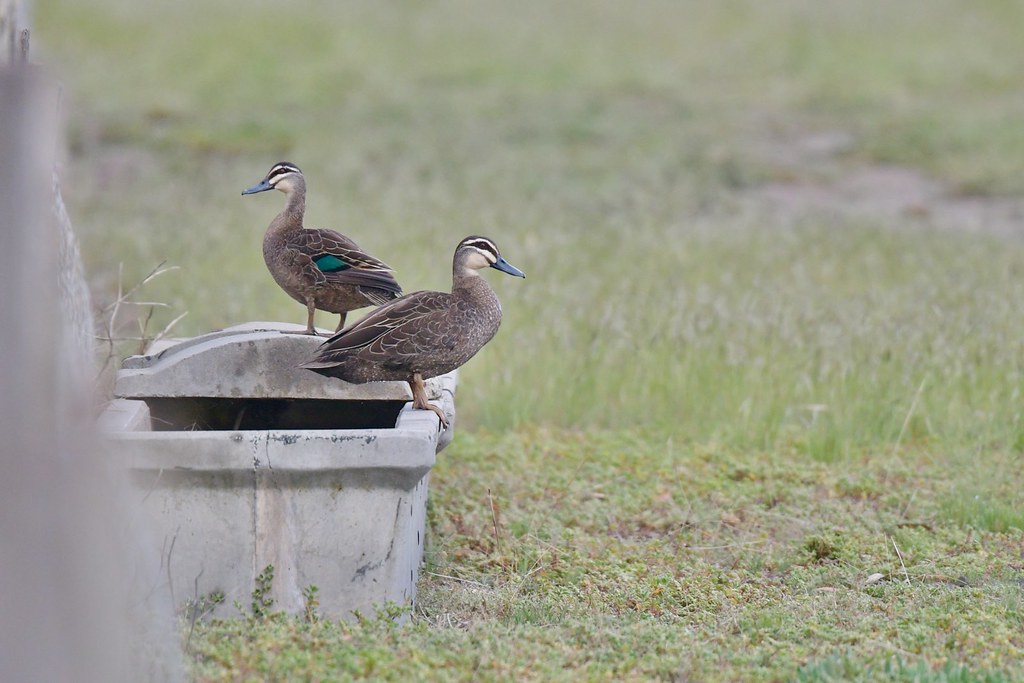 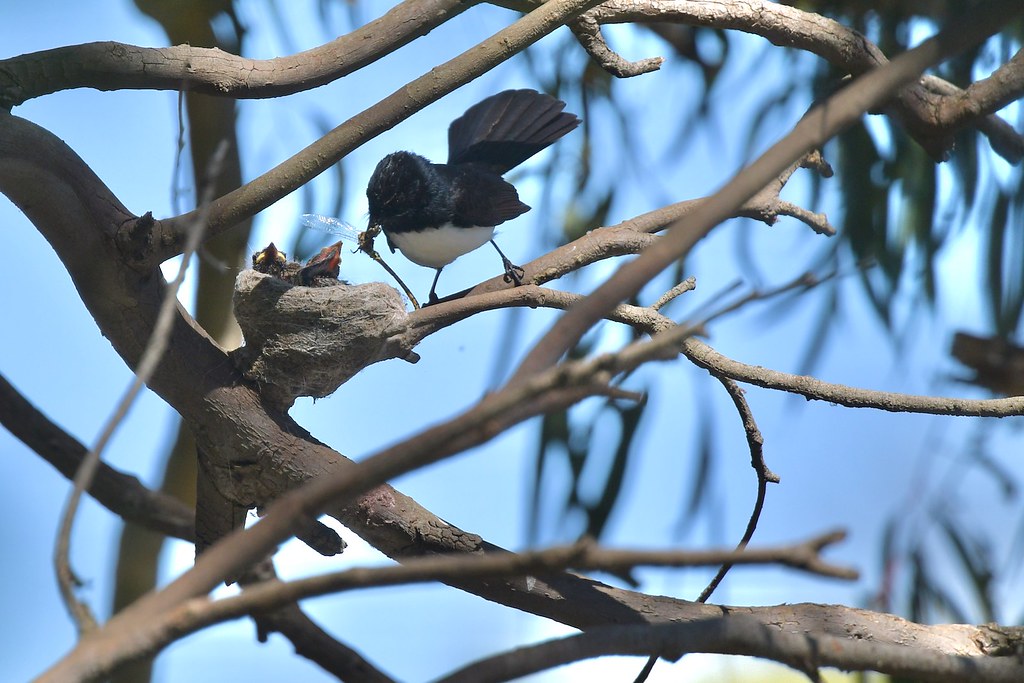 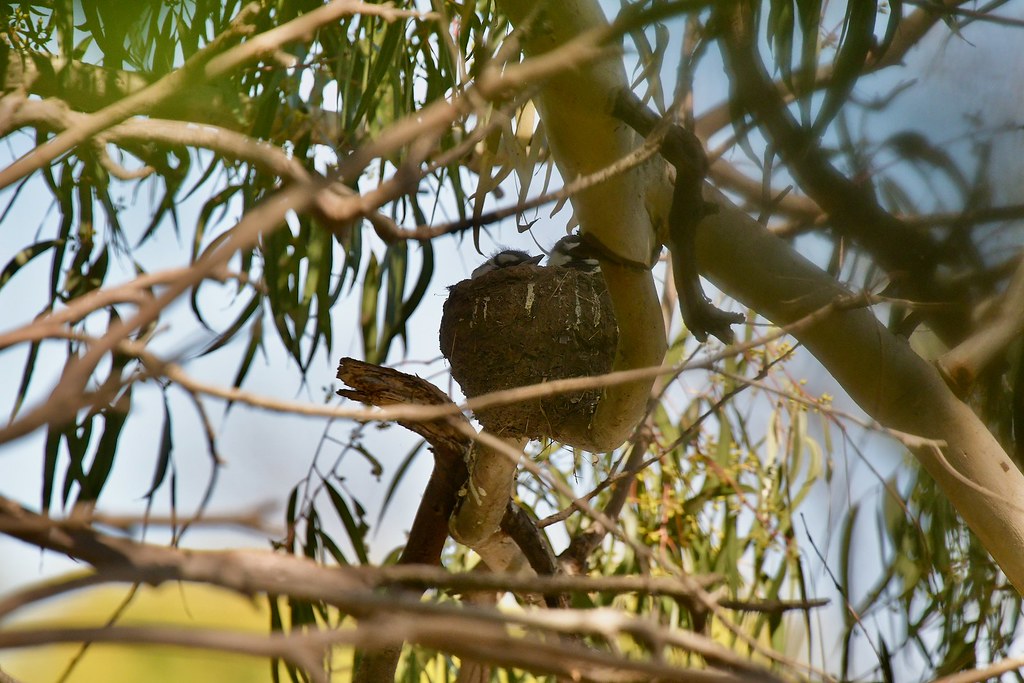 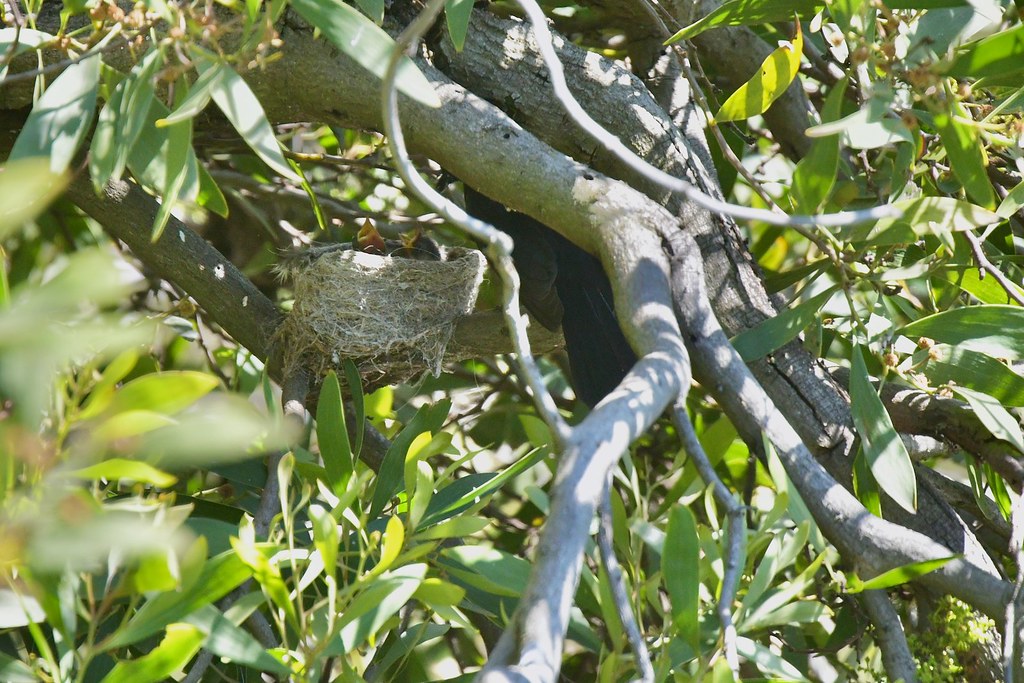