Around November-December, a flock of Terns visits the Western Treatment Plant and stays over a few months, begin to colour up for breeding, before heading northwards for their territories somewhere in Eurasia.

One of their most endearing markings is a bar of black feathers across the back of the neck, that looks like Earmuffs.

They used to be called “White-winged Black Terns”. Useful name, as when coloured up for breeding they have jet black bodies and white wings.  Simples.
Not so for the namers of names, now they are called, much more usefully, you’d agree, “White-winged Tern”.

The numbers have been consistent over the few years I’ve been following them, and 30-40 birds are not unusual. They are a little smaller than Whiskered Terns, and they do seem to flock with their similarly usefully-named cousins. The WTP is some 10,000 hectares, so trying to locate 30 or so birds can be the needle-in-the-haystack kind of proposition, but as they mostly favour the ponds nearer the beach areas, the challenge is reduced at least a bit.

This year for some reason, the numbers were down, and it was obvious that we weren’t going to see the range of colouring occuring as in past years.  Then to make the job, “Roll down the Shutters, and turn off the Lights”, the WTP was closed for visitors when the ‘Until Further Notice” notice was added to the gates and the locks changed.  Got the message.

We did manage a couple of days with good light, a day or two with not so good light, and an evening that progressively became unworkable, so I’ve not been able to add substantially to the world’s collection of photos of the “Earmuff Tern”. 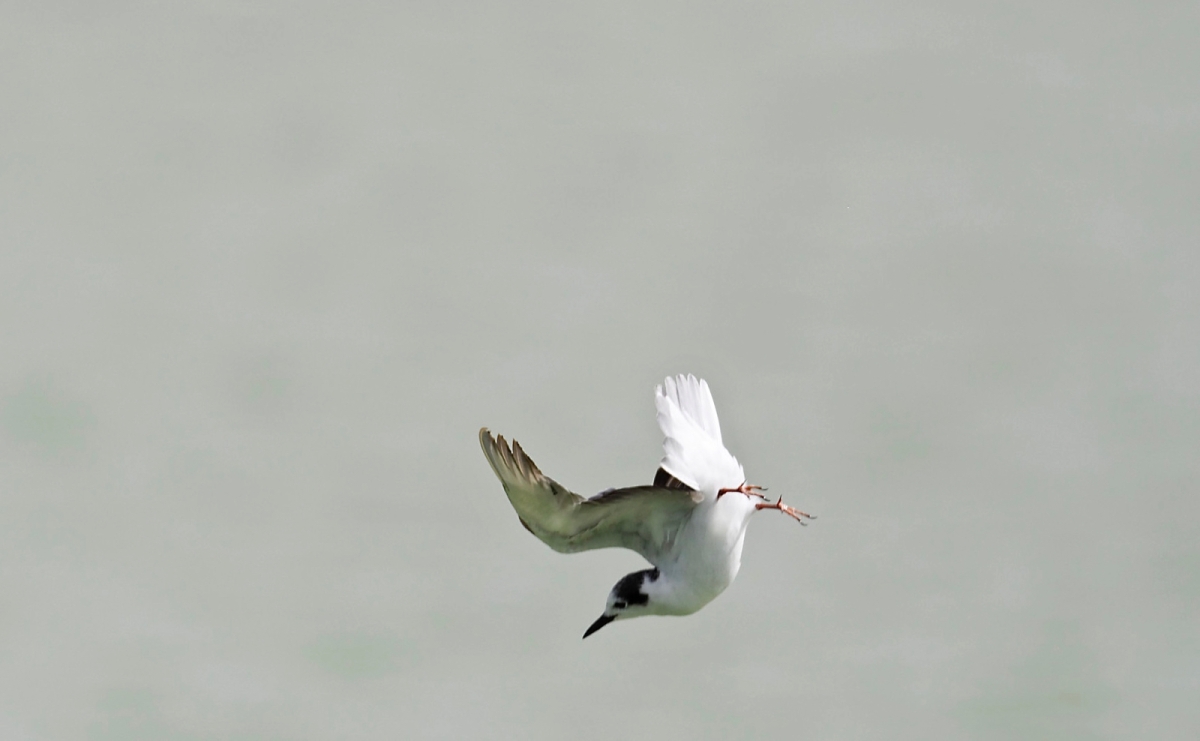 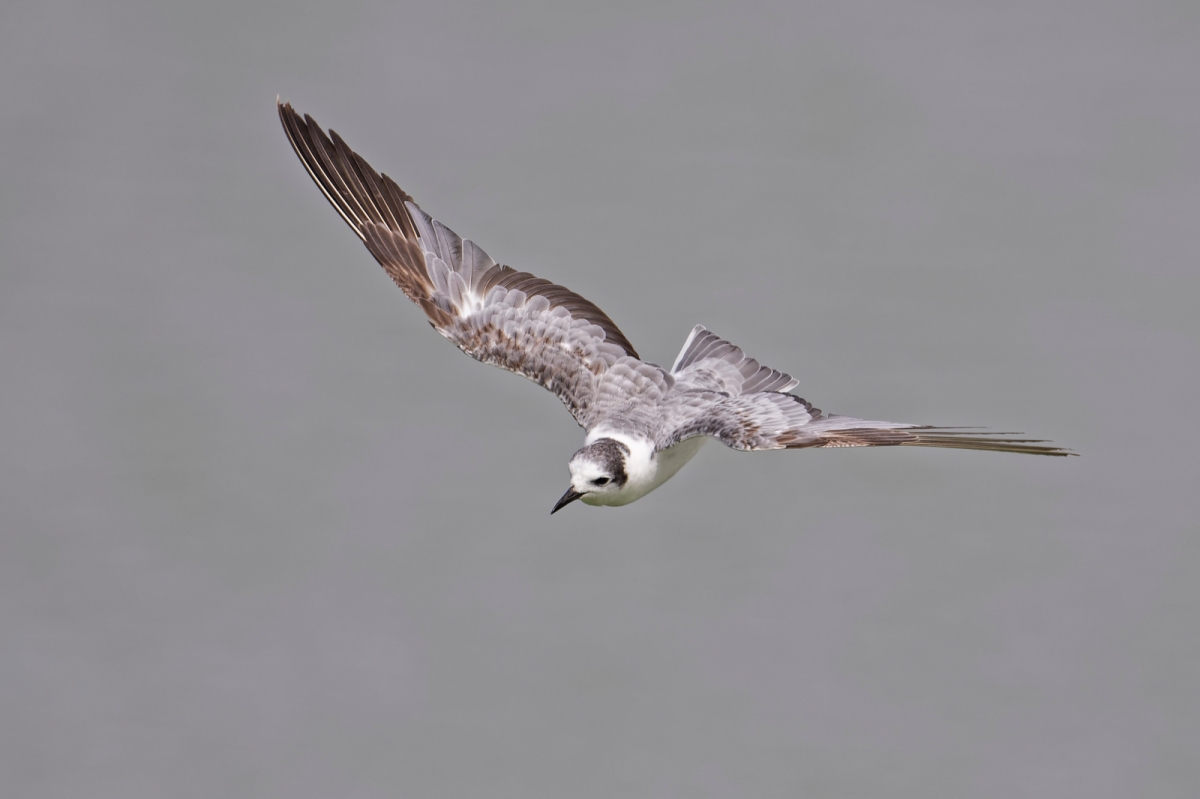 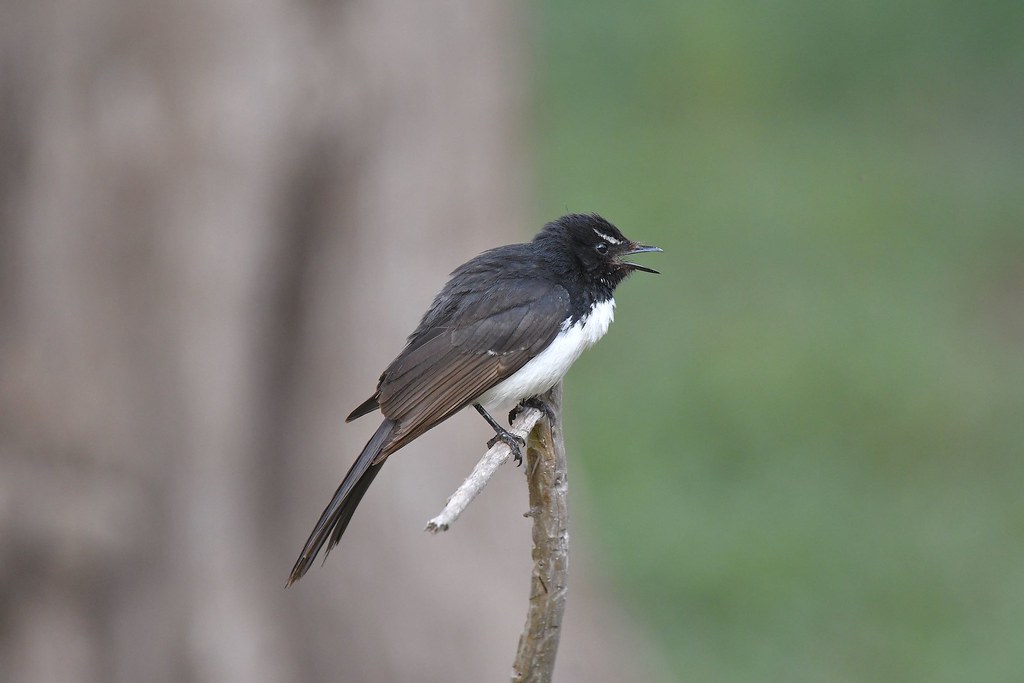 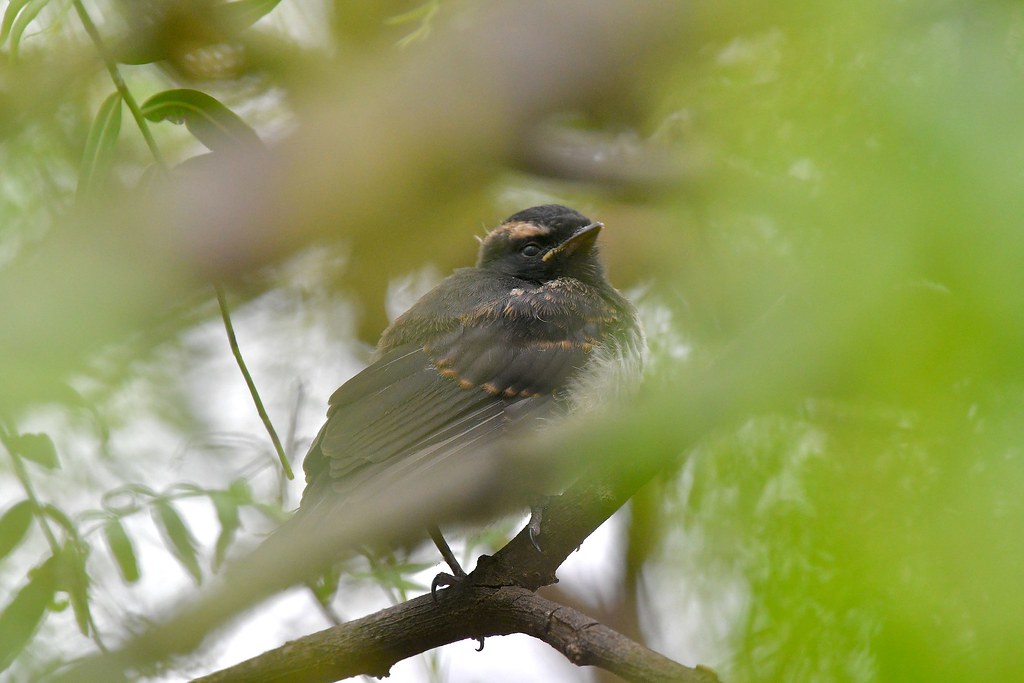