If you are like me, and let’s hope that is not in too many ways, 🙂 then no doubt you’ll have pondered from the day you first picked up a camera,
“What is Correct Exposure?”

And… haven’t there been any number of ‘friends, family, websites, blogs, books, faceblot pages, and courses to set you on the right road.

Luckily this is not going to add to the incessant chatter.

I think, “What is correct exposure?” is about as useful as asking, ‘What colour should I wear?’ Because of so many variables.

T’would be easy to offer advice, such as, “Oh for my bird shots I use the fastest shutter speed, blah, blah.”

The great New York newspaper, Wegee,  is reputed to have said, “f/8 and be there!”

So let’s go at this another way.  How to you-royal plural-determine correct exposure?

Well in this modern day and age, you point the camera, press the shutter and all is well. (most of the time, with the exceptions of the critical moments, when its wrong!)
No doubt modern camera design is at pains to get it as close for most general picture making as possible.  Else people wouldn’t buy the cameras. So hats of to the manufacturers for their great work.

All sorts of hand-held exposure meters have been used in the past, and each had their adherents. And if you think camera blog discussions get heated and verbose, you’ve never heard the disciples of one sort of meter lampooning the other less informed individuals of lesser choice meters. 🙂
When I started, the choice was pretty simple, English company Sangamo Weston had a Weston Master meter. I confess to owning several during my lifetime, and have just purchased one from ebay, as much for sentimental as much as practical reasons.

As time went on and studio requirements changes, so did my choice and Sekonic meters came (and went)

Note I’m not into, here, whether fast shutter, or large or small aperture are the creative issue.
And don’t start me on the poorly defined “Exposure Triangle”.

Just a lighthearted stroll through the thorny subject of how we determine from the light available, and our photographic intention, what settings might best bring out our intent and feel for the subject.
Simply, how to measure the amount of light off the subject. (Or just for completeness for the Incident Method die-hards, how much is going to strike the subject)

What is the average reflectance of a scene has also bought in its wake, a host of disagreements.

For the record, Kodak scientists in the early 1900s arrived that in bright sunlight about 13.4% And then based their recommended exposure settings for their filums upon that basis.
Not good enough cried Fred Picker and St. Ansel, and they  cajouled Kodak into making their measurements at 18%.
Dah Dah, enter the great Kodak 18%-90% reflectance Card. Kodak Publication No. R-27.  Cat 152 7795.  Which, distinctly says on the outside of the package.
Designed for use with and exposure meter in artificial light. For use with Kodak Ektacolor and Vericolour Films.

Makes me smile when I see the card recommended for use in daylight by some controversial exposure determining system. And also in camera reviews that say—Oh, the manufacturer has set the basic exposure wrongly as it overexposes by 1/3 stop. Sure does. It’s easy to speculate when you don’t grasp the theory.

Then there’s the Sunny Sixteen Rule. Used to be on the leaflet inside each roll of filum.
Set the shutter speed to 1/ISO and aperture to f/16 and in bright daylight you’ll get correct exposure.
And if you’ve never done this, then next time your out in bright sunshine, set the camera to Manual. Dial in 100ISO, set the shutter to 1/125 (closest to 100) dial in an aperture of f/16, and sun over-your-shoulder. Bet is so close  to acceptable as to be scary. 🙂 But who wants to shoot at f/16. Not me.

You could try the Nicéphore Niépce method:  8 hours out the back window of the house. Yep, first recorded exposure ever! And no shadows in the scene. Give you HDR folk something to ponder. 😉 Actually there is more recent research that suggests it might have been several days exposure!   Think about that the next time you choose 1/4000th.

Which brings us to Exposure by a Cat Eye.

Enter: Oscar Gustav Rejlander, the year is 1857, and he is embarking on a rather risque work called, “Two ways of Life”. Here’s a link

To quote from Rodger Cicala over at LensRentals.com,

“Rejlander’s photographic career was remarkable. It wasn’t possible to practice “street photography” in those days, so Rejlander would use models to recreate scenes he observed of the poor in Britain at that time, producing haunting photographs that are collected in museums around the world today.
He was also the first to use a light meter— sort of, anyway. He would bring his cat into the studio: if the cat’s eye’s were like slits he used a short exposure, if more open a long exposure, and if the cat’s pupils were wide open he knew there wasn’t enough light to photograph!”

So there you are.  The next time you struggle with “Should I add or subtract EV for this shot?” Just remember there is a long history of incorrect exposures littering the photographic biosphere.
And take heart, I’m responsible for a good many of them 🙂

Here’s a visiting Black Kite, just back to re-establish its breeding territory I think.
Guess which exposure method I used?  Oh, and to help, I don’t own or have access to a cat;-)
Enjoy 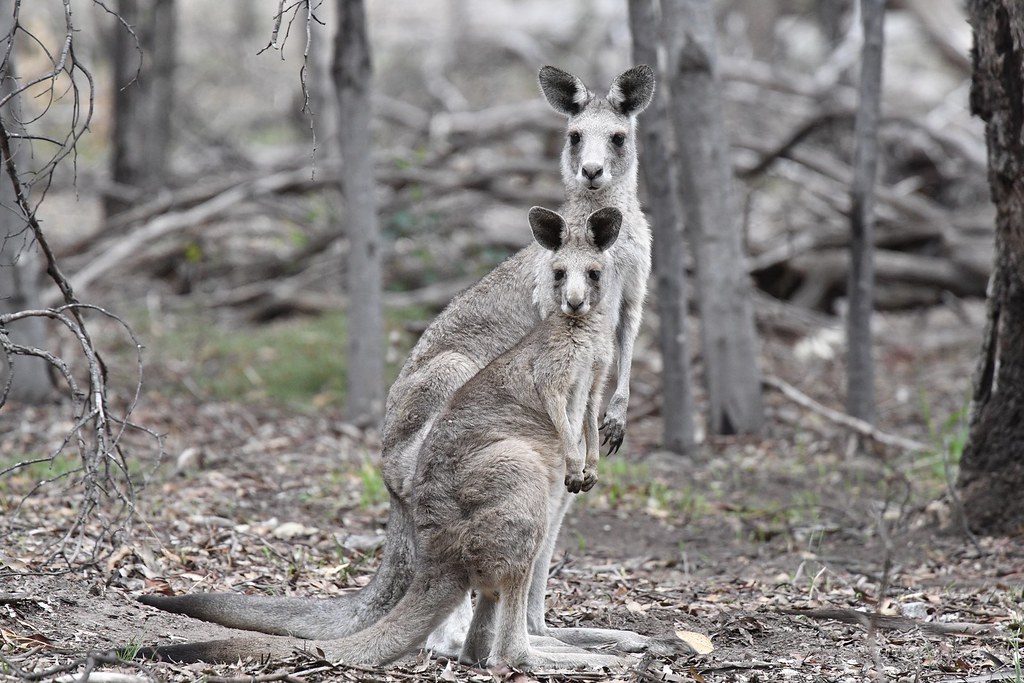 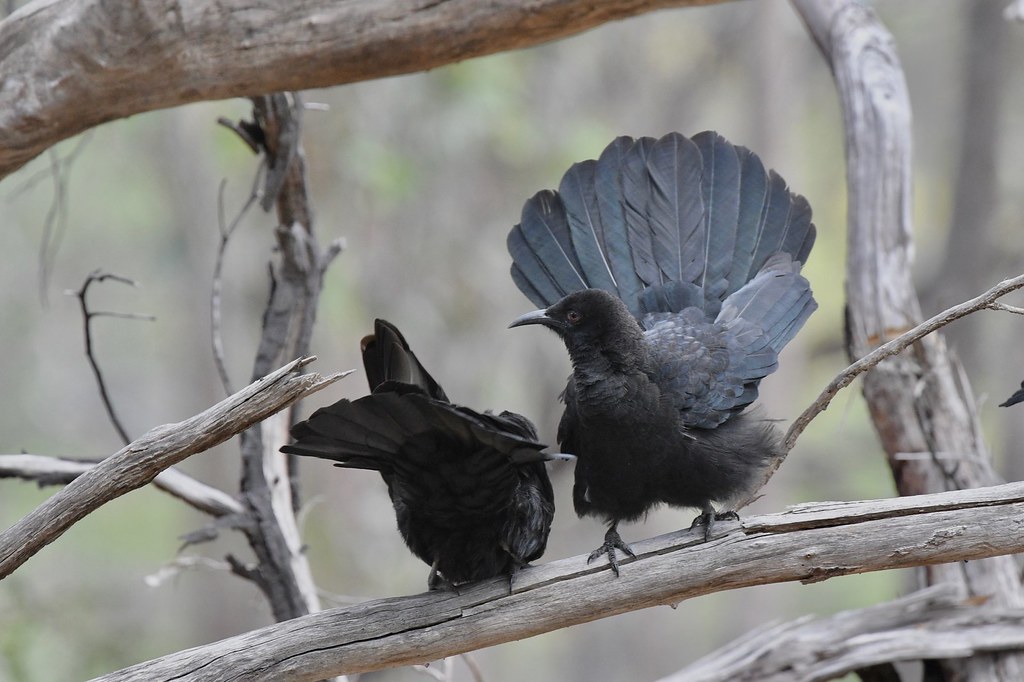 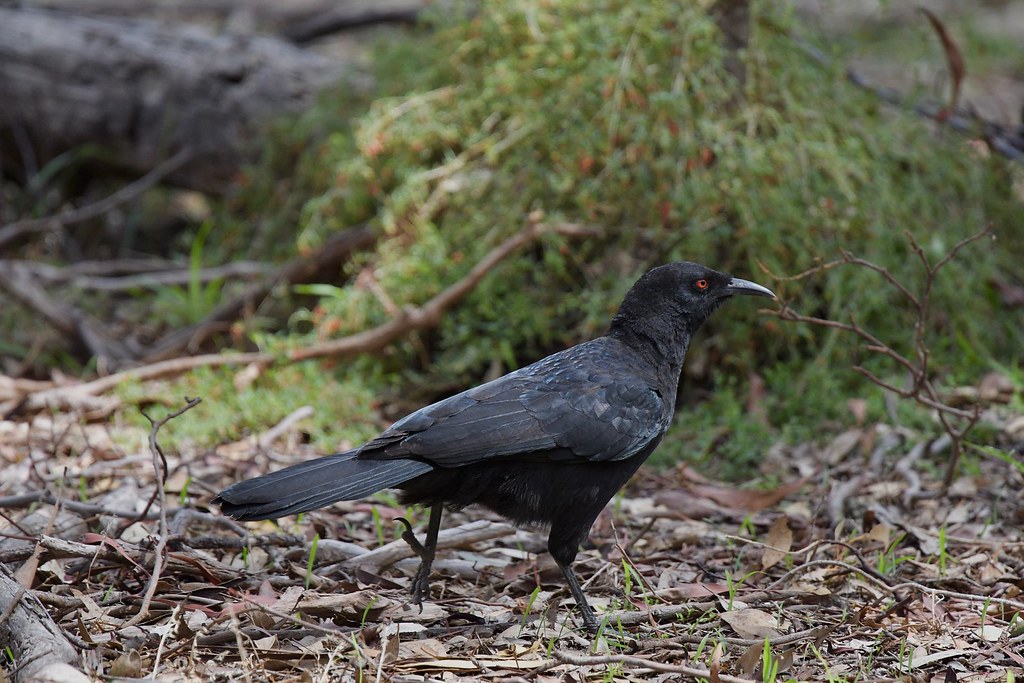 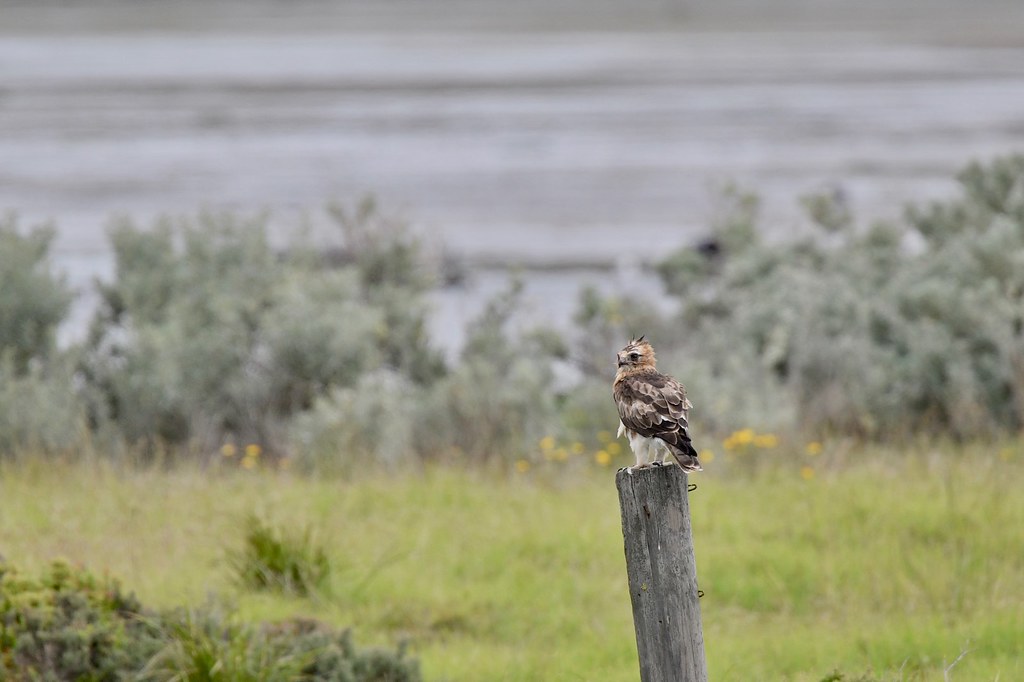 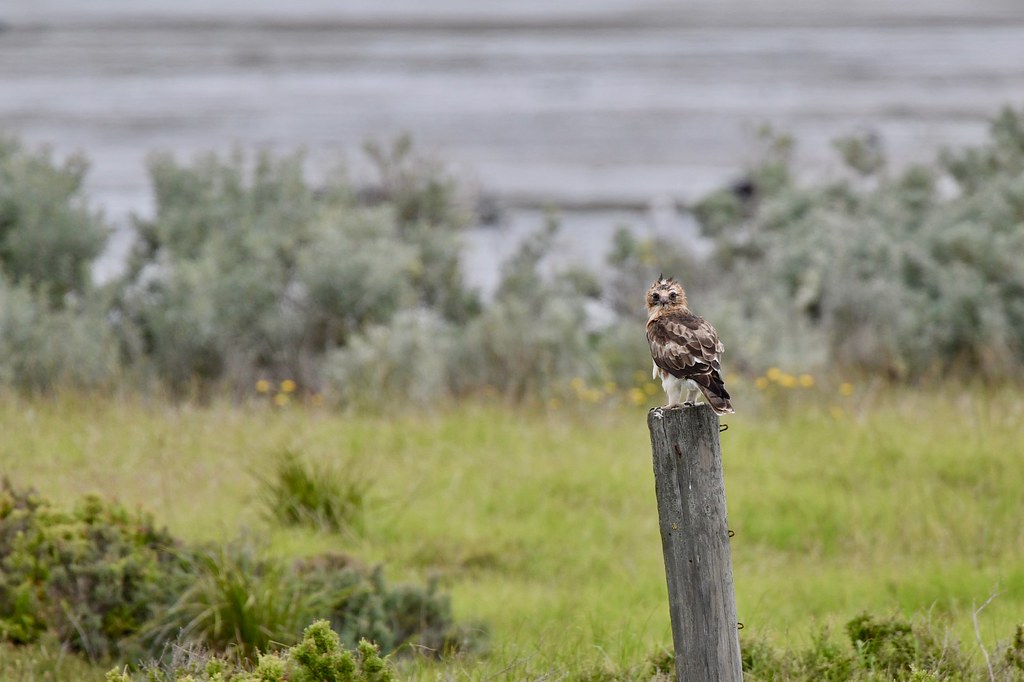 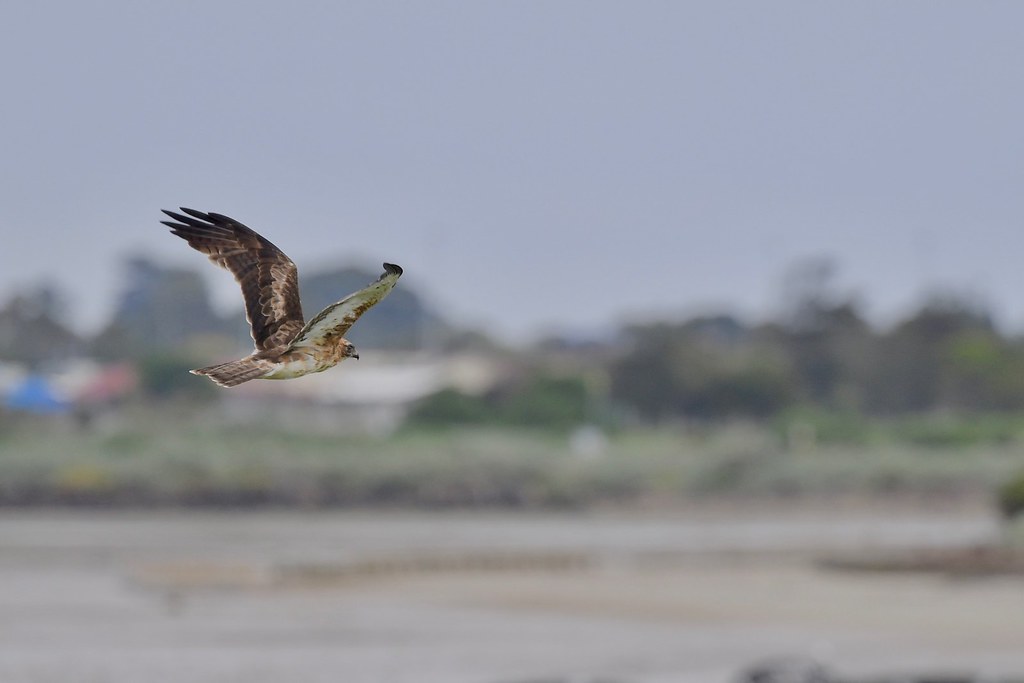