A lot these days in photo circles is talked about Vision. What they are wrestling with is; why I photograph birds, someone else photographs cars, while another does street, and yet another is ‘creative’ and someone else is  ‘general purpose’. No matter, the issue is the same.  Is the way I photograph the subject an expression of ‘me’.  And to a lesser extent, “Oh, and what I think if the subject”.  And if it gets me more “likes’ on spaceblock, then I know I’ve arrived.

And the discussions go off the rails as defining ‘me’ is not so much about photographic topics, but rather about becoming a ‘fulfilled’ person.

The thing that seems ‘obvious’ to me in going down that maze, is we begin to lose the benefit of the right language to find ways to extend the photographic vision.

People, say, “Oh, I’m not a creative person.” ” I don’t have much imagination”. But its not so much I think being ‘creative’ as having insight into the subject.  What do you want to say, how should it look, what is the right approach.

Sight is such a precious gift, so is in-sight. If I close my eyes and think of something, I’ll say, “Oh, I see.”  When I’m out and about with fellow photographers, I’m often conscious that they are too involved in their immediate ‘around’, and are at the mercy of impulses.  Point something out, and the response is, almost always, “Oh, I didn’t see that!”.

Others are hungry, and point things out that I miss
Part of that I think is the lack of language to identify ‘the photographic possibilities’ in front of us.
Form, Tone, Texture, Shape, Pattern, and all the rest are the building blocks of our creativity.

Had Jane Austen written “Pride and Prejudice” without a knowledge of word flow, sentence structure, grammar and description, we might have ended up with:-

“Want acknowledged  is a man truth  , that a possession single good in  wife of a  universally fortune    ,  must be in of a it.  —Sorry Jane  I apologise profusely.

A client steps into the the studio to have their new whizz-bangery product photographed for a brochure.  A full brief is provided, Simple Set, Highlight the Product, bring out the best features. Make it appealing.
The photographer makes the shot, then says, “Oh, that is not creative enough, it doesn’t say anything about me, and my skill and my vision”
Next step, into Photoshop, download some Preset, turn the subject into HDR, blur out the company logo, make a drop shadow around the product name, give an ‘artistic’ wash to the final result.
Client says, “That is not what I asked for”
Photographer says, “No, but look how creative I’ve been”.
Client says, “I’ll look for another photographer.

Client comes in with new  whizz-bangery product.
“I need a photograph for our new brochure.”
Photographer, “Sure, what is it about the product you want to emphasise. What kind of feel do you want to give it. How should the final look”
Client, “Oh, I don’t know. But. I’ll know it when I see it.”
Photographer, “Sorry, Look for another photographer!  If you can’t see it, I can’t photograph it.”

EE and I were searching for the young Brown Falcons. They are near full grown, so it was not going to be easy, and so we strolled along a track looking for a table for morning tea.  When there on the tree in front, sat, Brown. The weather was foggy, 100% humidity, and smokey still from the bushfires. The light was impossible. First shot is black shape on a black shape tree. Hardly inspiring. So I moved into the scrub a bit, and eventually managed the bird against a distant pine tree, but with so many light patches coming through the branches, it was not that much better.
Re-assess. I told EE I was going to backtrack about 50m, head across the road and hook around in a “U” to be opposite the bird on the other side of the road, at least it would be against a supportive background.
Brown, was in no particular hurry. Patience is their watchword. After a few minutes I was in position, and while not perfect at least I could see the bird.
And we entered Brown Falcon Time. Twenty minutes or so of preening, watching, changing leg positions, preening, watching.  Perhaps the fog and smoke gave it little option.
I’m nailed to the viewfinder.  After a suitable look around, the bird became active, stretched, preened out the wing feathers and was probably getting ready to leave.  Should be a good inflight I’m convinced.

What I didn’t realise, from my position just off the track,  was that two people were walking down toward us. Then ‘crack’—a broken stick, and I made the absolute beginner’s mistake, I looked away. Milliseconds at most. Brown had dropped and was away. One wing flap-just about got it in viewfinder, second wing flap-on target, but out of focus, third wing flap-focus locked,— here’s a Flickr Link,  fourth wing flap-angle of bird is now away from me, and tail feathers aren’t that exciting.
“Expletive deleted”.
“Oh’, said the passersby, “Nature Photographers.  Sorry, hope we didn’t spoil your shot.”
“I’ve had better days,” I snap.
Both went on mumbling about rude nature photographers…

Here is the perched shot.
Again I’m going to show it vertical as that is how I envisioned it.

This young Brown is beginning to moult out of of juvenile colours, the rich orange is now being replaced by the more normal creamy colours. The tail has three long new feathers and on each edge of the tail, short growing new feathers, they grow fast so it should be good  in a week or so. 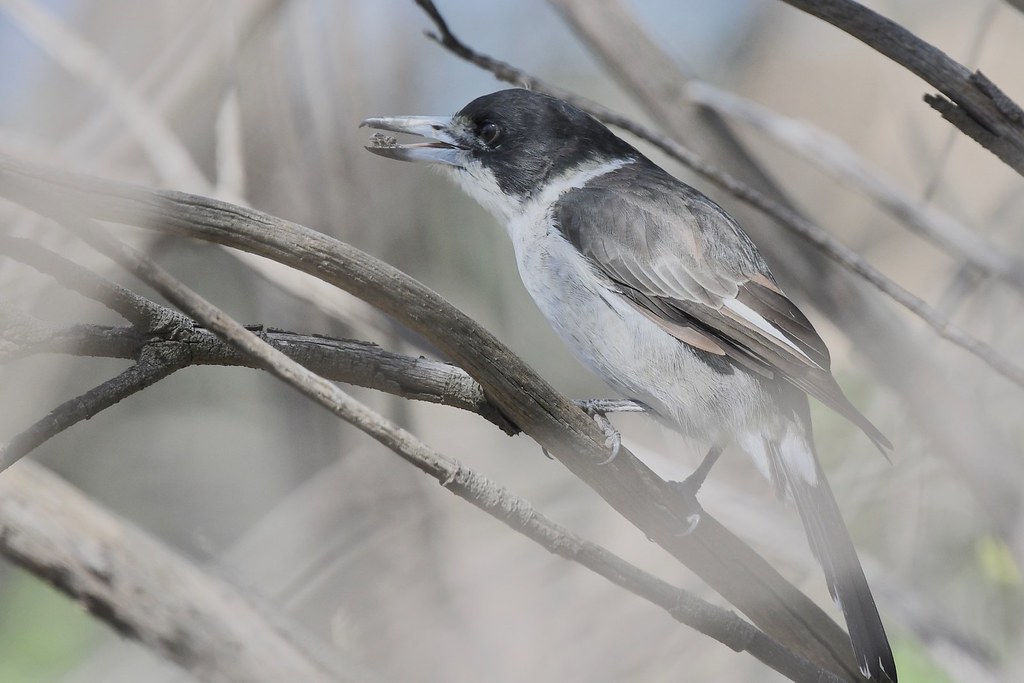 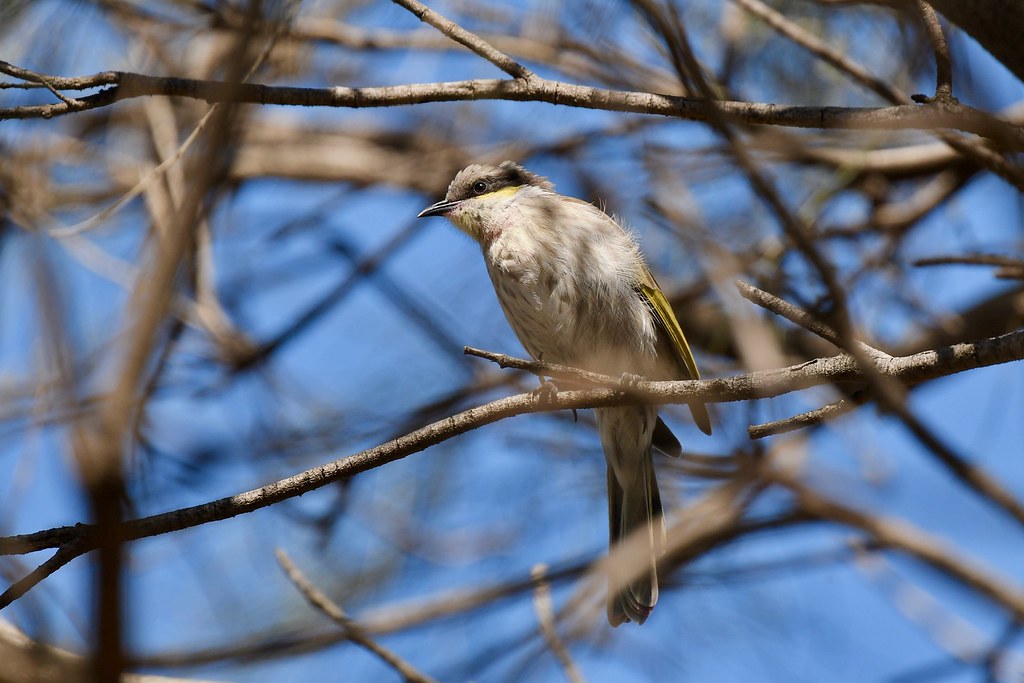 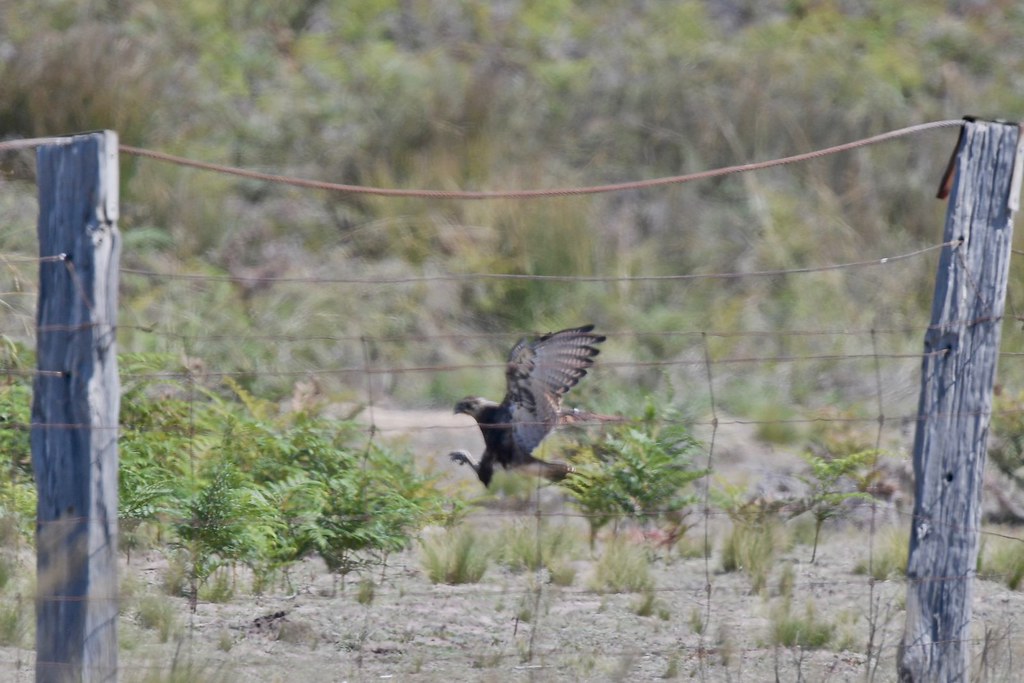 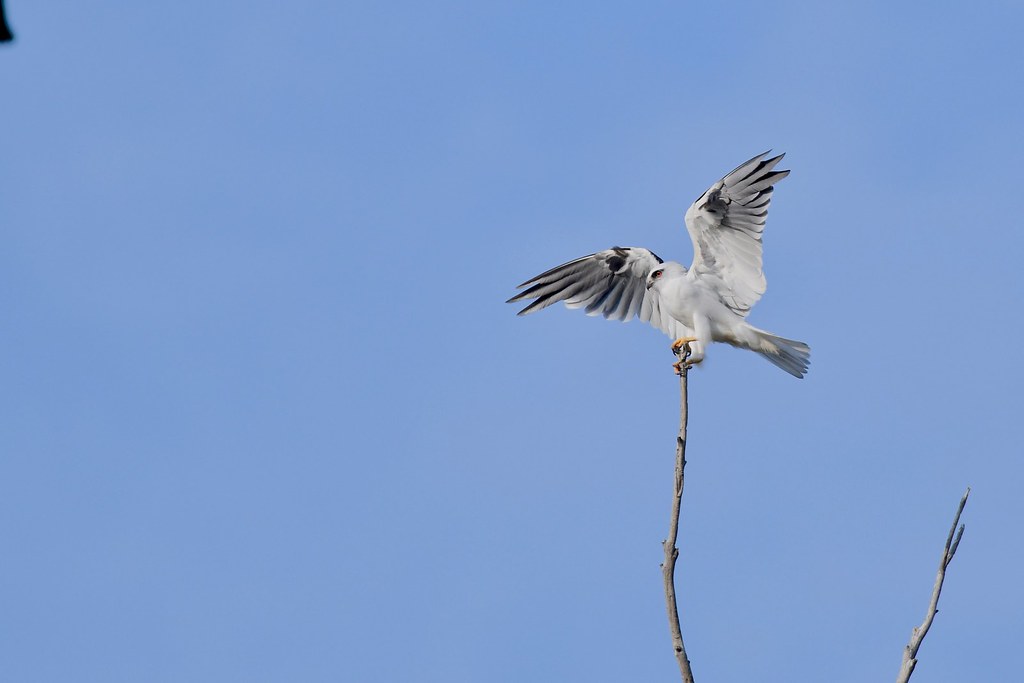 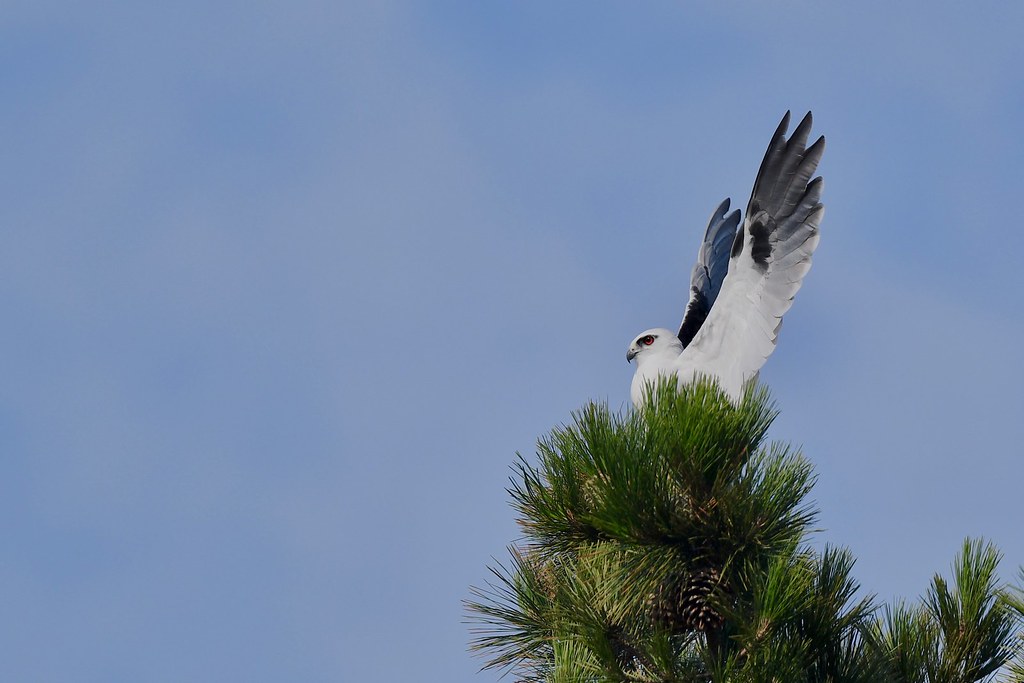 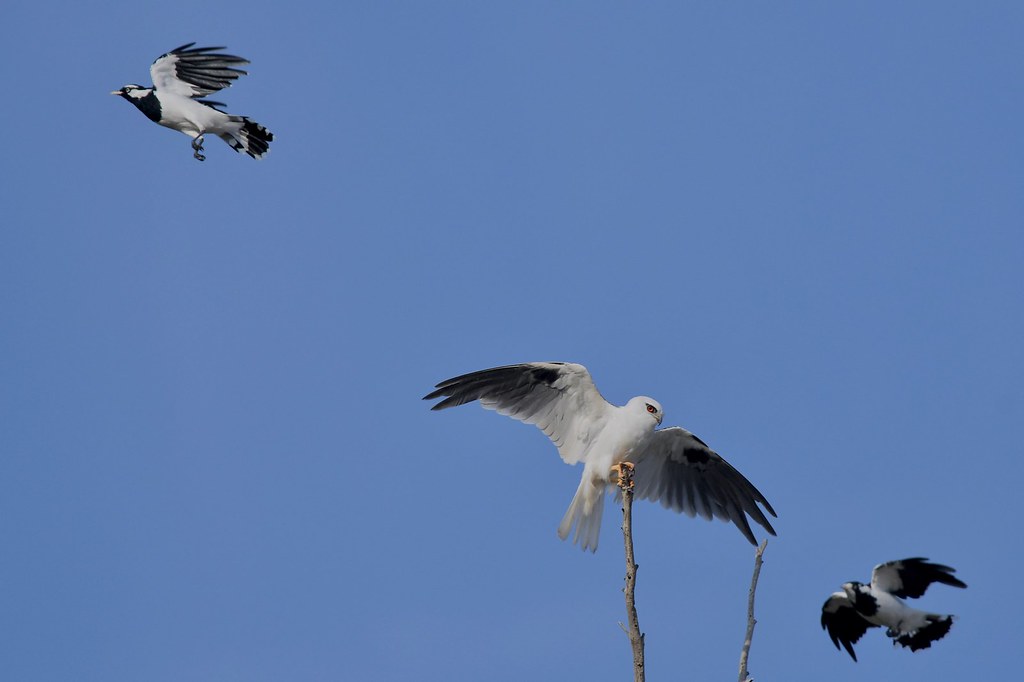 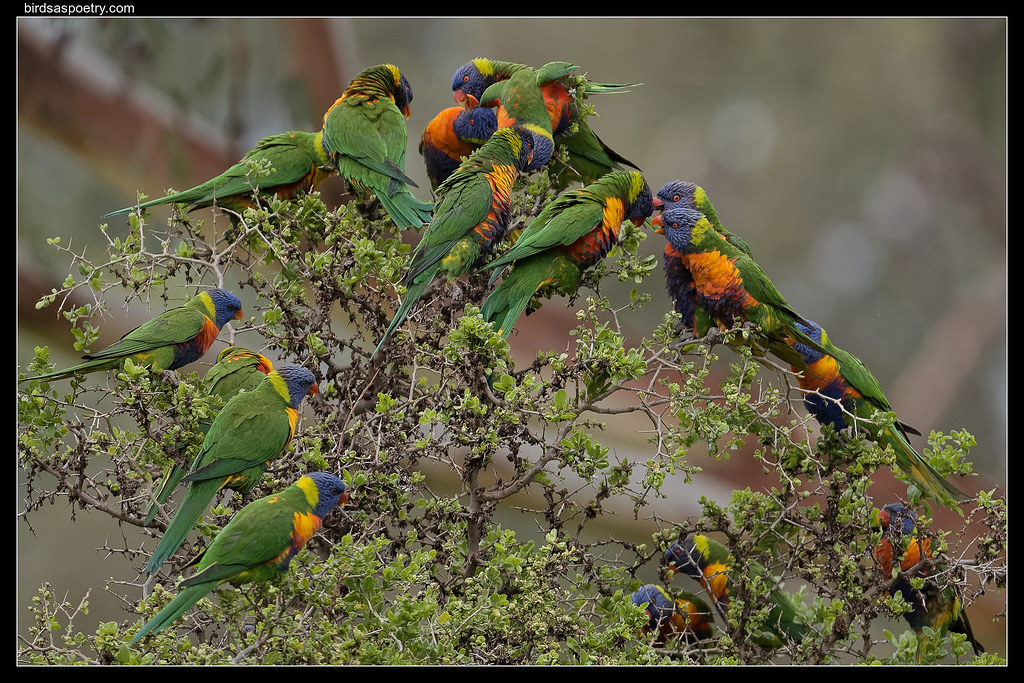 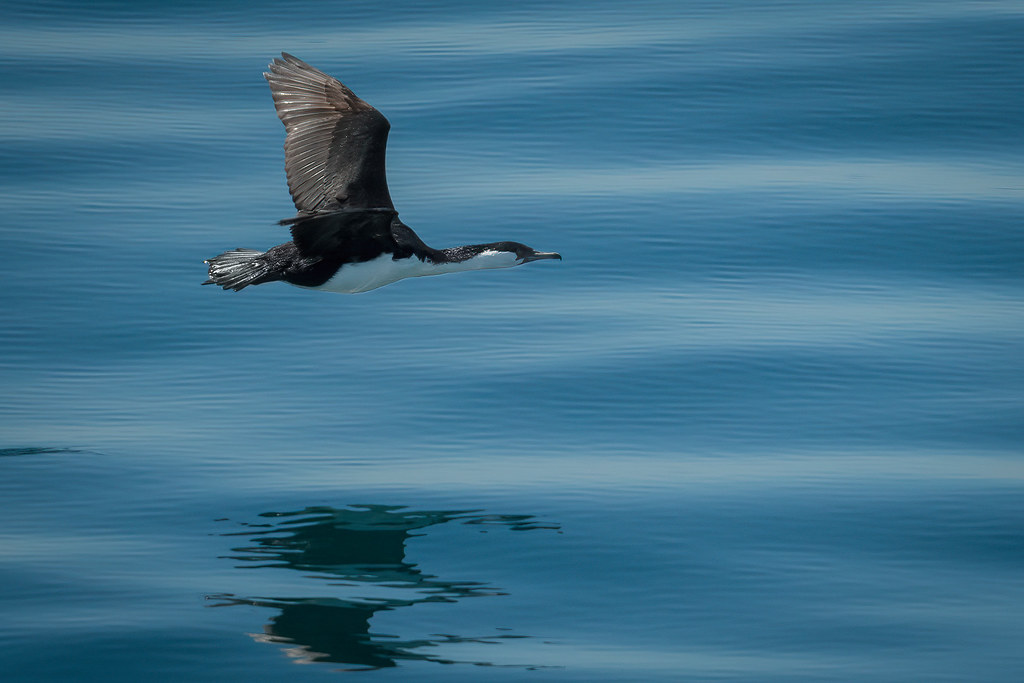 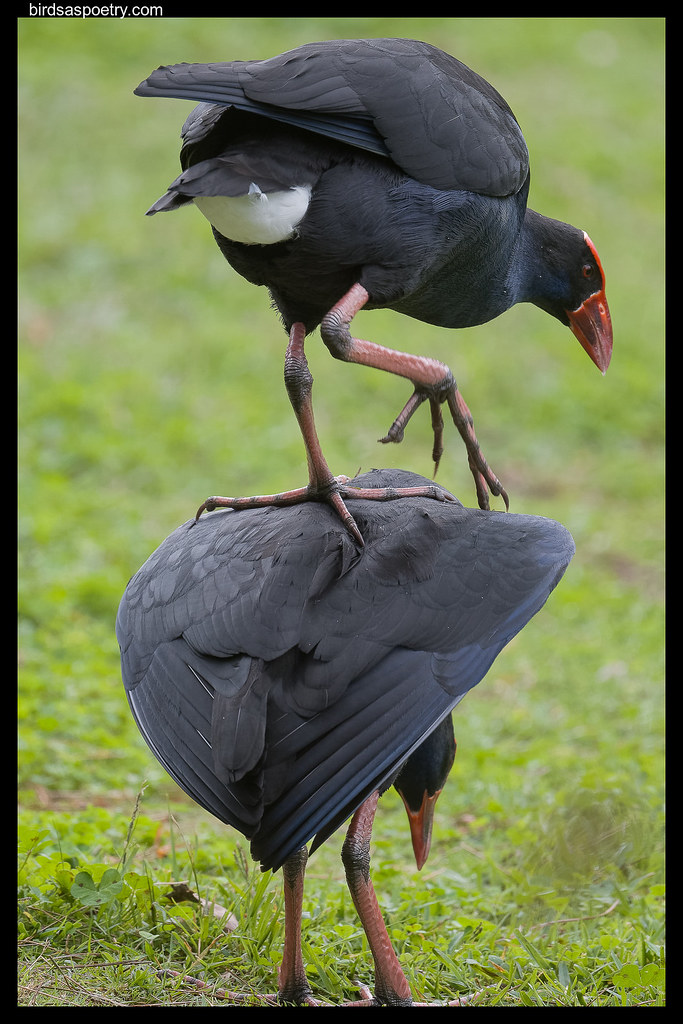 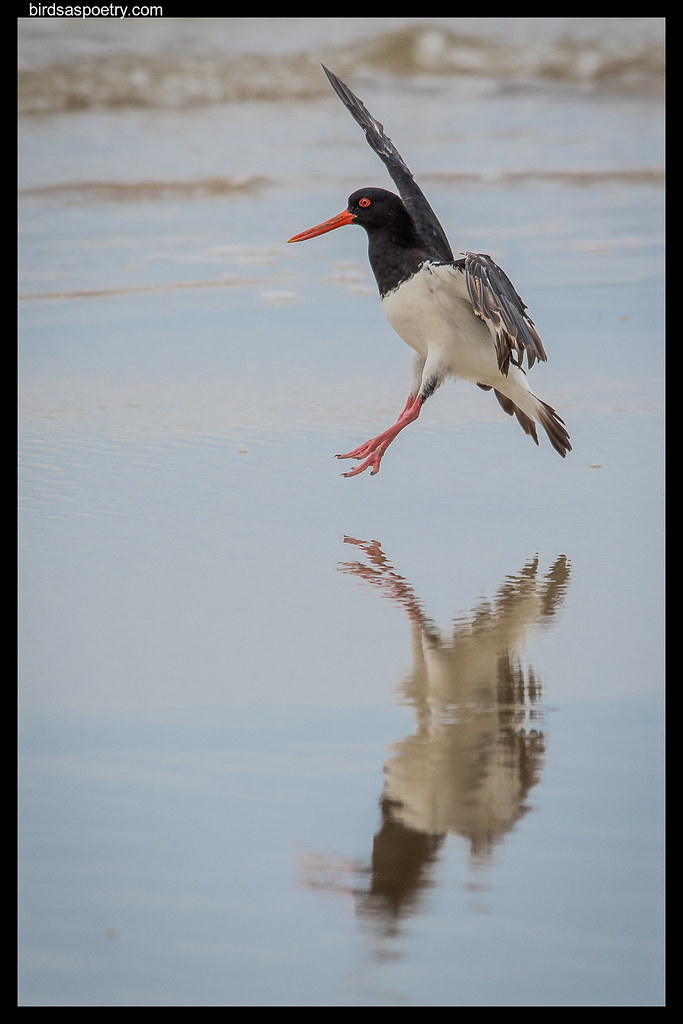 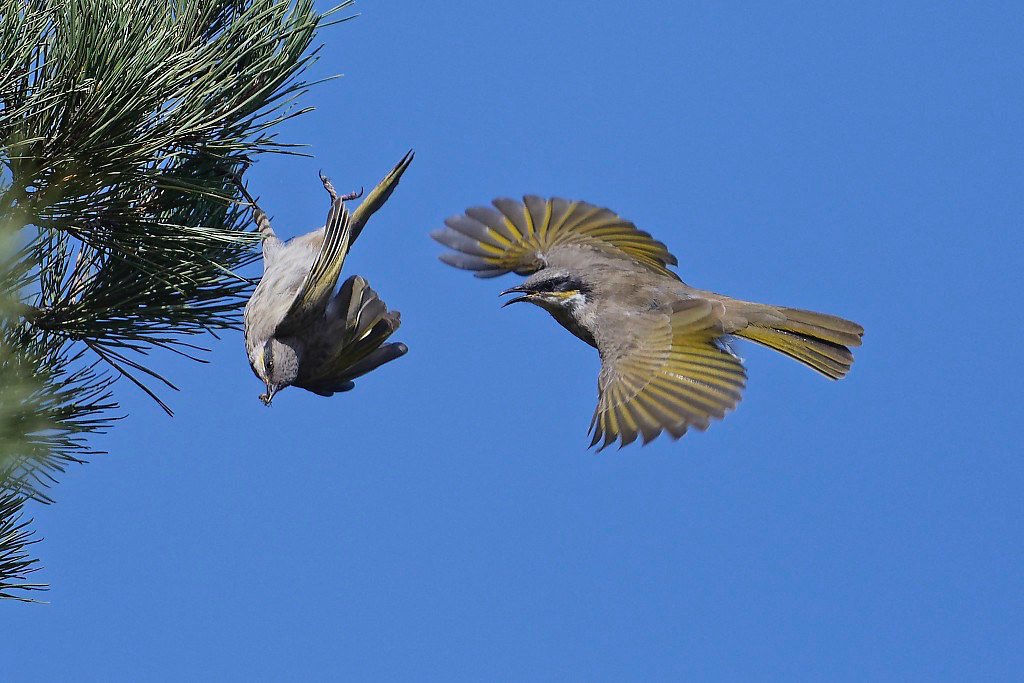 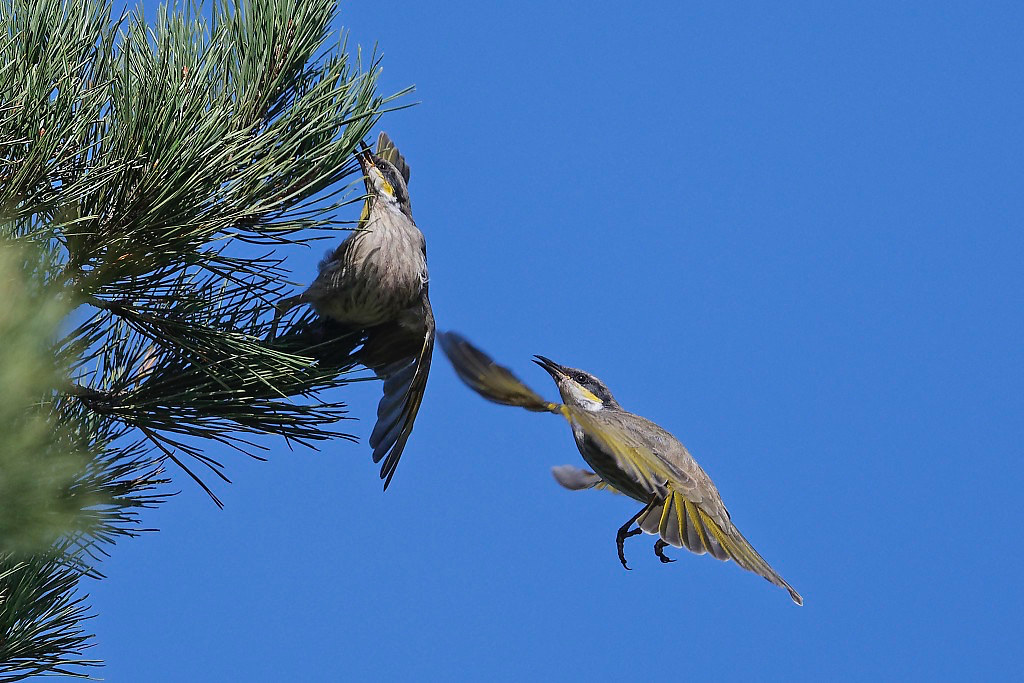 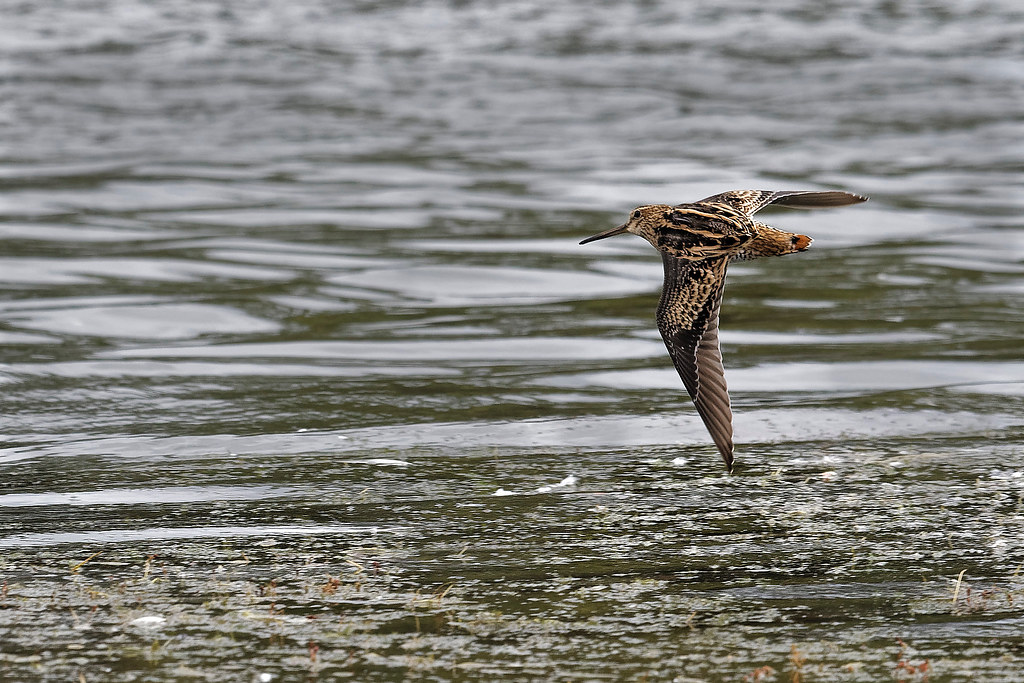 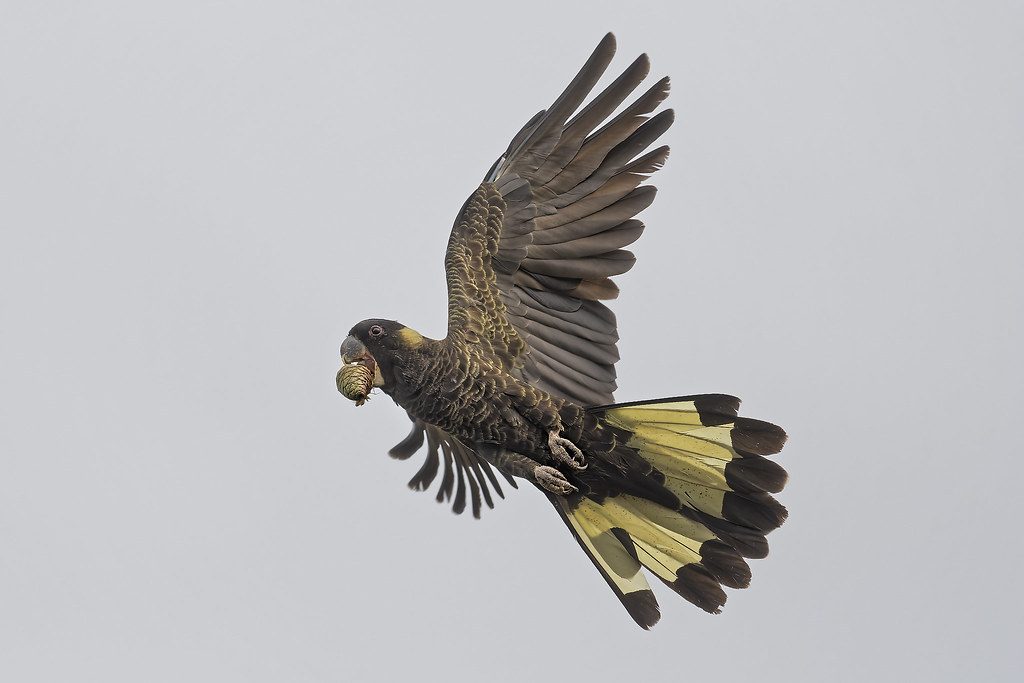 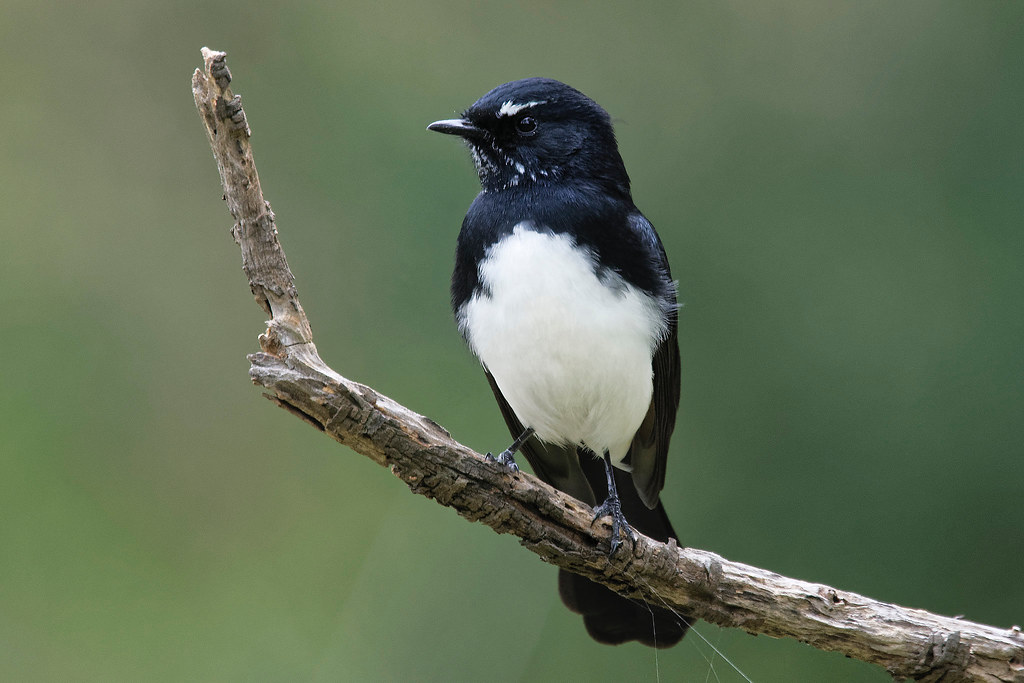