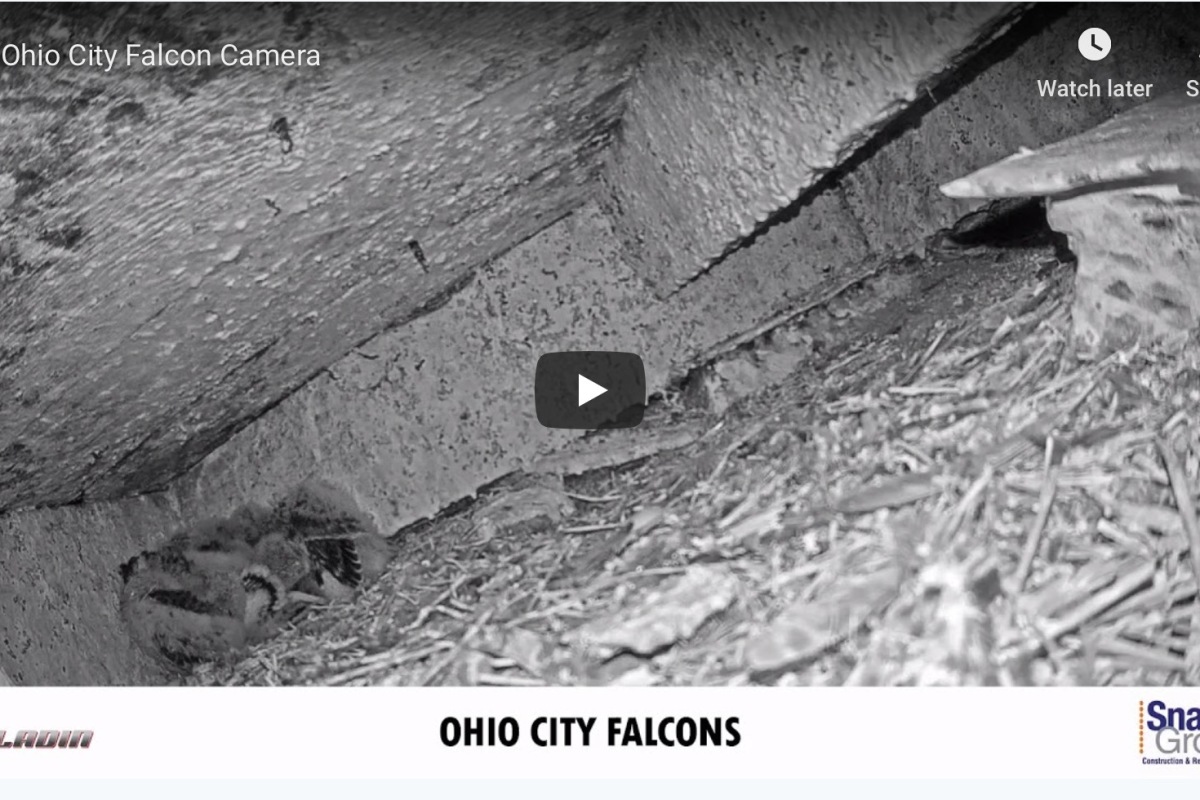 Photographers, as Freeman Patterson says, are aware of connections. They are everywhere.

Because, as photographers of natural things, our opportunities are almost as endless as our subject matter. We tend to approach our subject in one of two ways.

Or, sometimes it can be a combination of both. Making compositions that suggest more than they actually tell. They cause the viewer to use their imagination as they look at the elements. It’s what they speak to individuals.

My old mate John Harris was always a big believer in causing people to ‘use their imagination—to engage the viewers sense of fantasy and wonder.’

Photography really has a relationship with chance. We think of the ‘lucky’ photographer who makes an image at just the right moment.

Yet often it is no accident. Particularly if the ‘lucky’ photographer seems to be able to repeat it time after time.
It is not accident if the photographer anticipates the event and is ready.

It is not so much an accident as hoping and purposefully waiting for the ‘lucky’ chance.

We were as it happens photographing Sooty Oystercatchers, when I saw this Royal Spoonbill beating its way along the shoreline.
What I wanted, I told myself was the bird isolated against either the blue of the sky or the darker blue of the sea. But by the time the bird was ‘in range’ it was flying pretty much along the horizon line. And I couldn’t get any higher, so had to content myself with the bird isolated against the lighter sky.

Later as I was looking at the shots on the screen, I had marked all the horizon line images for deletion. And that would have been the end of it.

And then the connection dawned on me. The bird is suspended between its two elements. Air and Water.

A quick crop, straighten up that horizon and job’s done. Connection.

Headsup
Not sure if you are a watcher of things video online.
There is a city building in Ohio in the US of A that was destined for renovation. As they began work on the building they discovered a pair of American Kestrel had just nested in an isolated part of the building.  To the credit of the building company, they have suspended work for two months so the young can hatch and grow up without interference. They also installed a web cam and you can watch the progress of the young family. 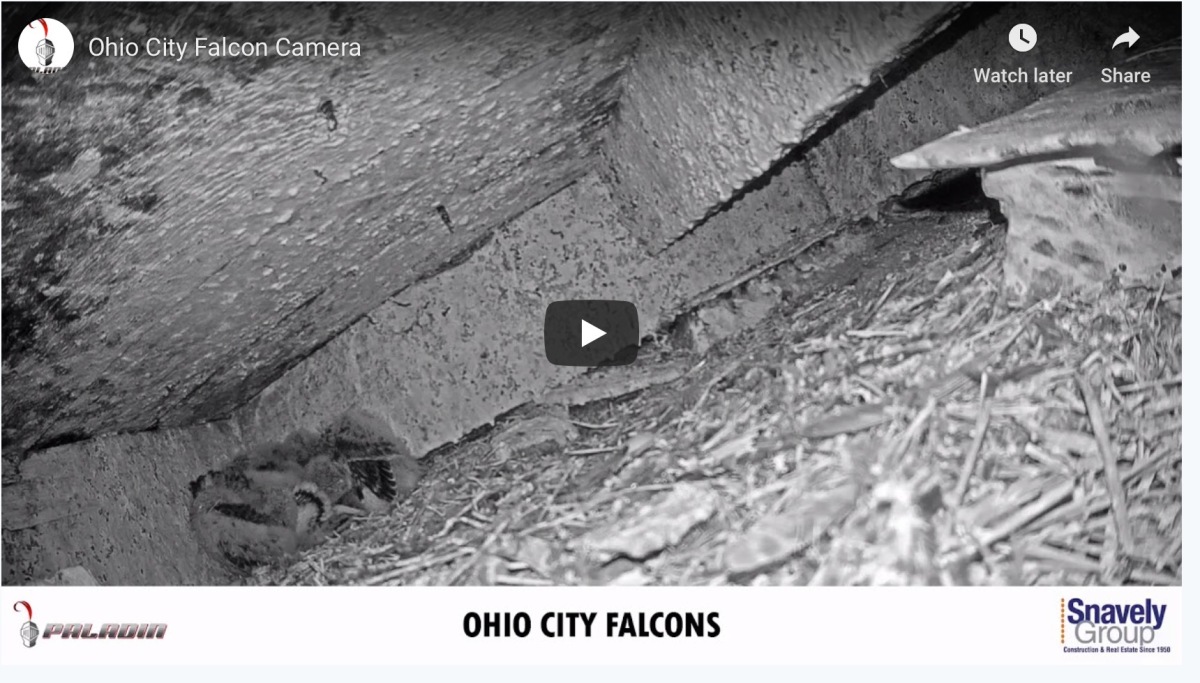 Take a look inside an American Kestrel nest

If you are fortunate, lucky or well connected, you’ll get to see Mum feeding her brood. 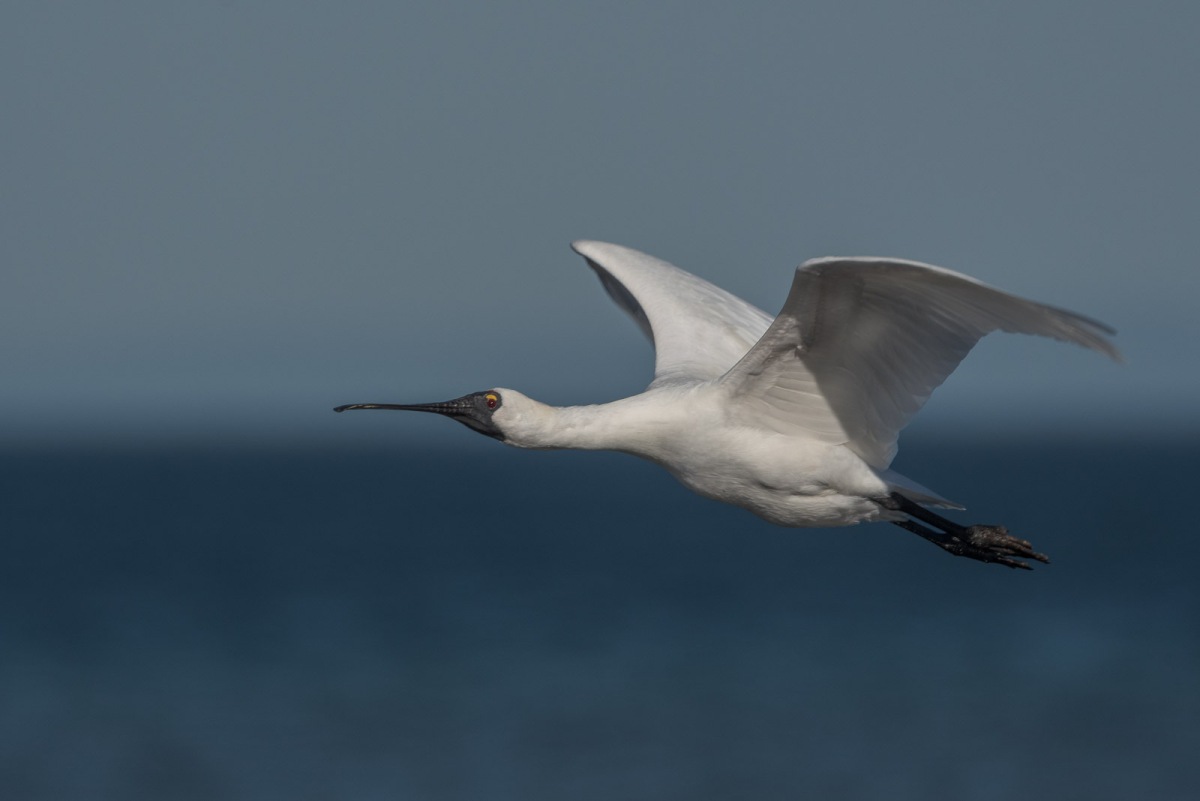 6 thoughts on “Saturday Evening Post: #33 Connection & A Headsup for Interest”