And You Thought Feeding Small Children was Difficult

Spare a thought for the average fishing birds.   Parent brings catches the food, part digests it, then the young one attempts to retrieve it from the parent’s throat!

We went to Balyang Sanctuary on the Barwon River at Geelong today.  Among other things were amused, excited, entertained and down right laughed at the feeding process of these Pied Cormorants.  If nothing else, came away with a greater respect for their devotion to duty.

Visit the neighbours was the assignment.  What a great world of bloggers it is.  Found some poetry makers, some Tai Chi students, some camera users, a great birding site Aussiebirder.com and a dude who has some of the best cat quotes. So good I reblogged them here.
Love number 37.  To really know a cat, hold is paw for a long time.   Think Jon Young and “What the Robin Knows” and you’ll see why I’m drawn to it.

So between Facebook, Flickr and all my new sites to read, there may never be time to be out in the bush, nor the time to blog about it. (Or lack of it).  But, that I guess is how community is built.

Nikon released the latest D500 Camera today. This is … the one we’ve (Nikon folk that is) have been waiting for since we wanted a replacement for the D300s of some 7-8 years back.

I’ve been saving (myself, not my money!) for this update as the old D200 D300s were such wonderful, – now outdated- cameras. Much of my early work on this blog was shot with D200. Several of them in fact.

So what do I get for my new model.  Well.   What is interesting to me is will all those who have blogged, moaned, complained and threatened, now rush out and buy the new Camera?

guess what I reckon?
No.

Because while it breaks some ground, its pretty much the same old stuff dressed up in a new label.  I’m tipping that by the time the fanboys get over their drooling and preening and the techheads get over putting up the latest blog for the pixel peepers that the hype will disappear, and everybody will be waiting for the D500s or D550. 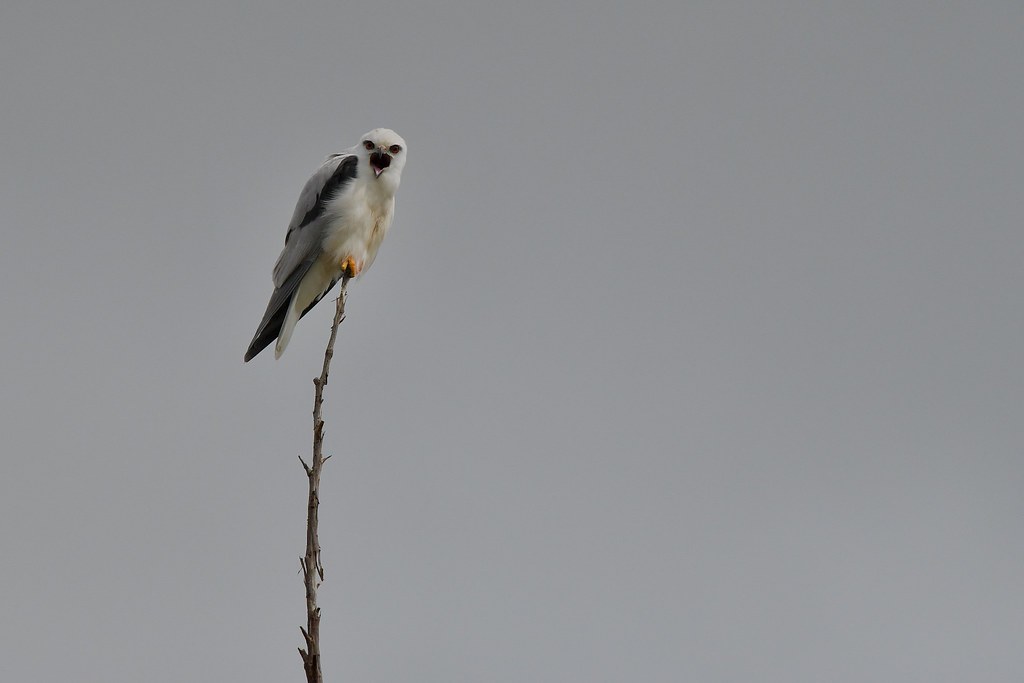 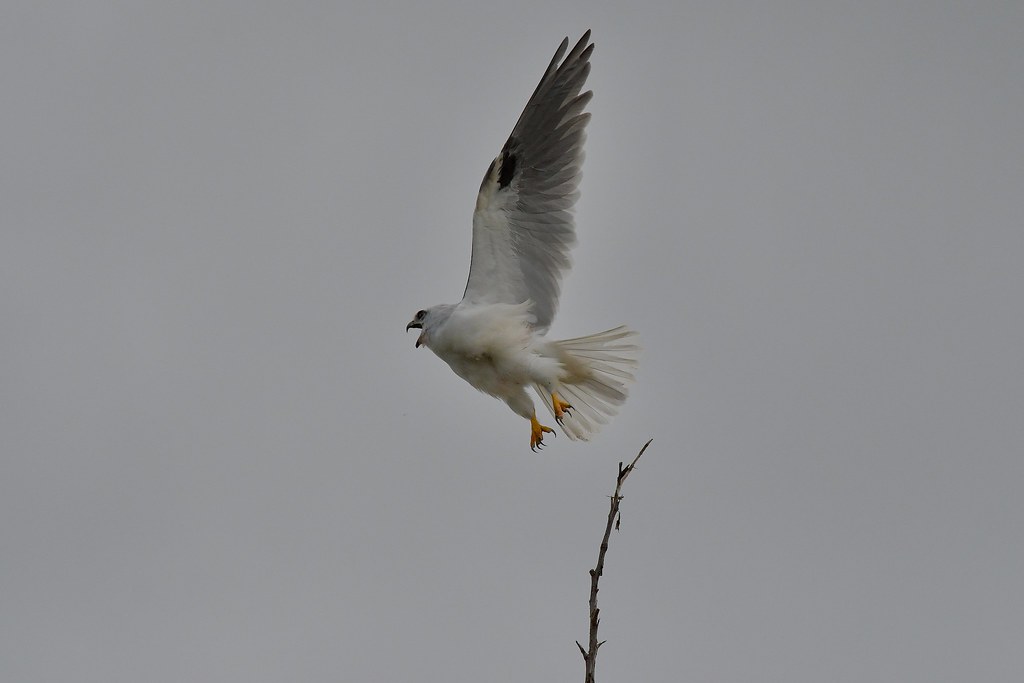 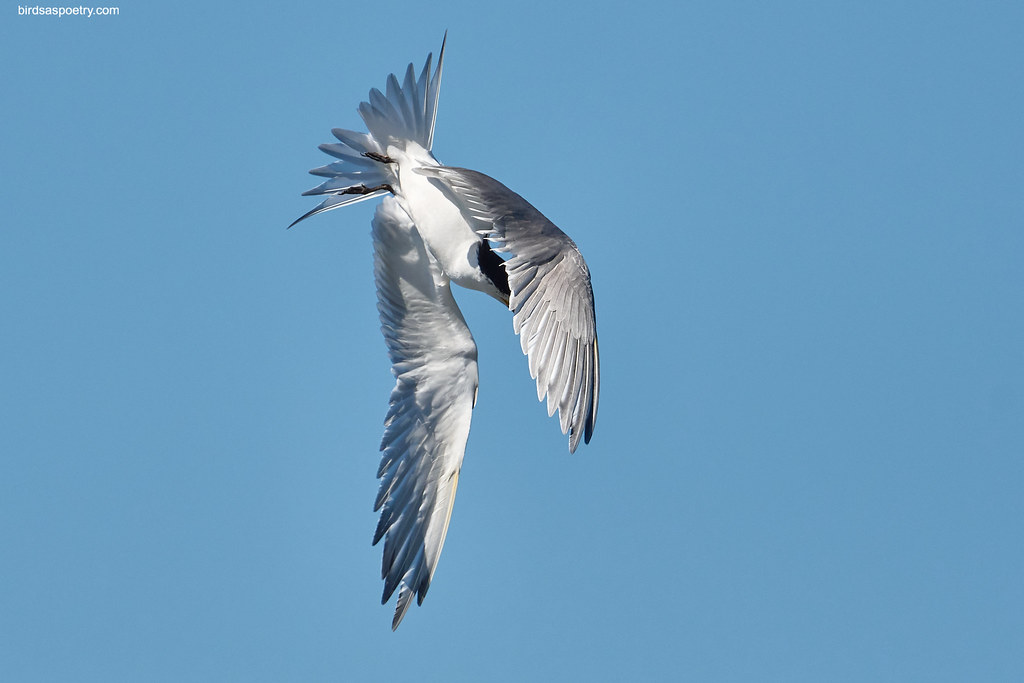 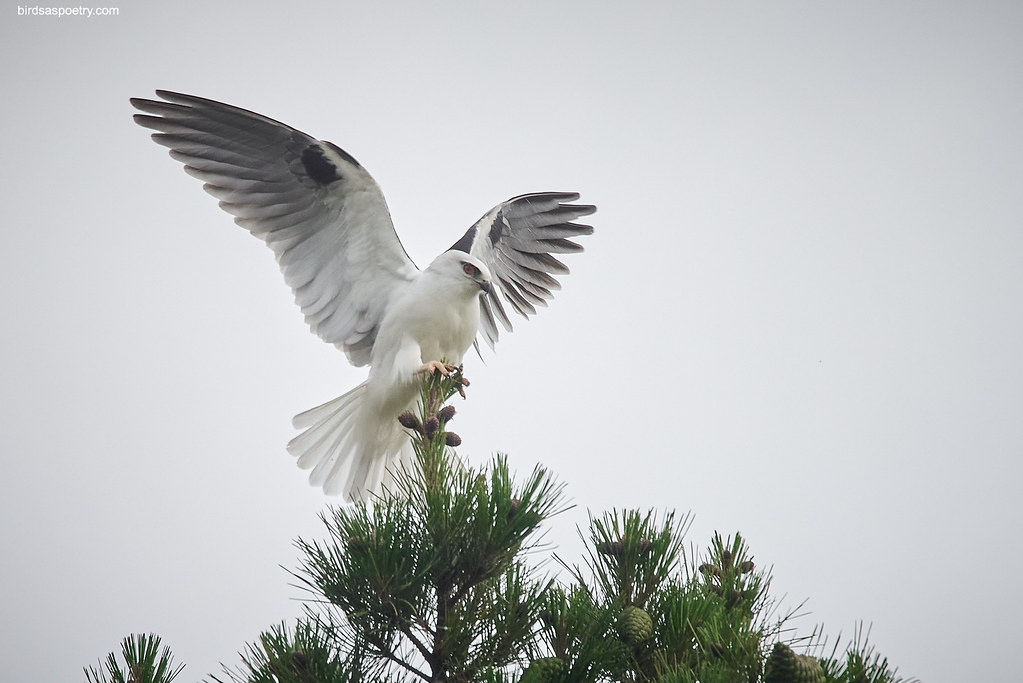