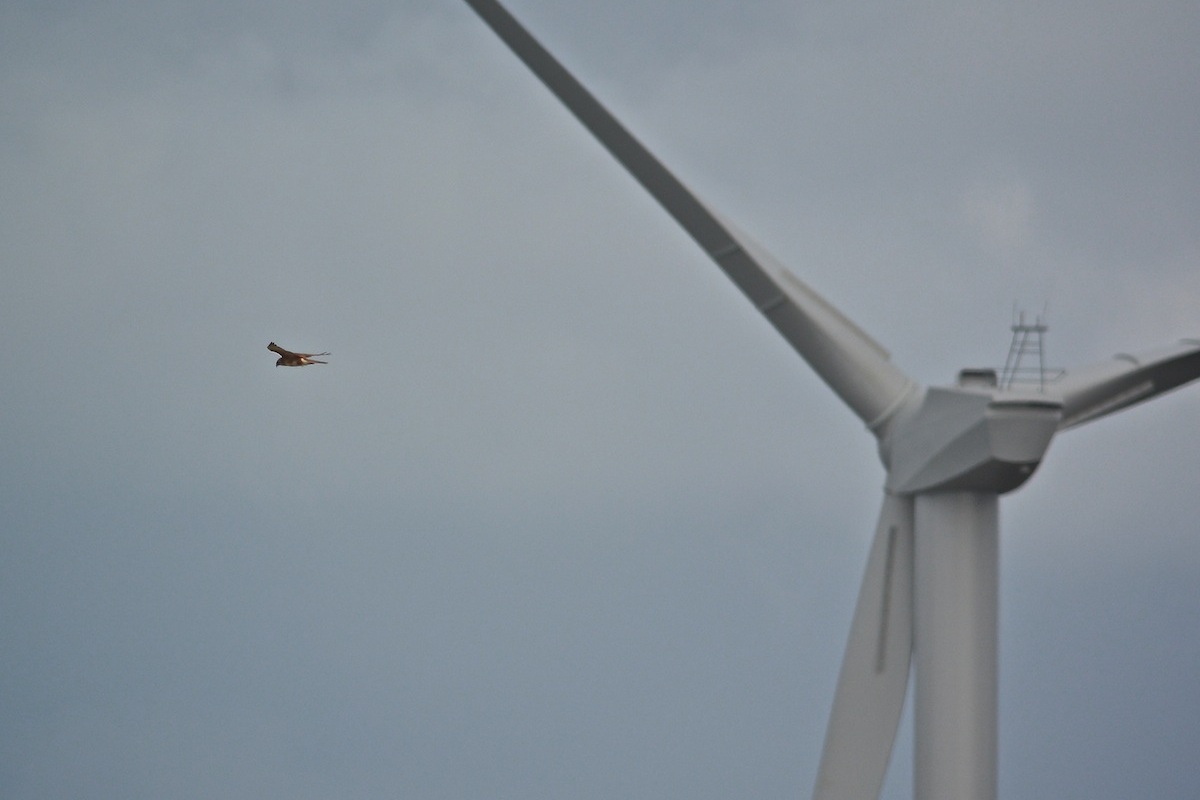 Today’s trip was an early start and an hour or so’s drive to Portland.  Destination: The Australasian Gannet Colony at Point Danger.  This is Australia’s only mainland colony. We had, thanks to arrangements by our trip leader Iian Denham, the opportunity to get up close and personal with the birds.  Iian had made arrangements with Rob Farnes, to gain access into the nesting colony area. Not right in, but up to a low wire fence.  5 metres is pretty close with such a big bird.

There are around 200 pairs on the headland, and they are nesting at the moment. Not much of a nest, but some seaweed and grass stuck to the rock with the most handy material available. Bird Poo.

Now the weather had only changed slightly from yesterday, and the main change being an occasional hint of sunshine between the squalls.   We needed to leave the cars and access the area through a locked gate, and at the appropriate time Rob came down and let us in. About 14 birders and two whacky photographers.   I’d chosen to run with the Wimberley Gimbal head. Given the birds were in a set location, and I didn’t want to be swinging that long lens around in the wind.  Oh, did I not mention the wind. Blustery Southerly is how it was described.  Evil intent wind with designs of sweeping me of the rock is how I describe it.

I also foolishly made the command decision NOT to take the long Driazabone nor my gloves, figuring the weather might hold. (shows how little I know about weather)  Within about 5 minutes of being too far from the car to go back, the rain set in.

Most of the group headed for the ‘shelter’ of some low shrubs, but I decided not to leave expensive camera, tripod and lens to the elements, and hung on grimly.  My hands began to ache in the cold.   The Gannets seemed not concerned at all.

Just off shore (about 2 km) or about 3 wing flaps for a Gannet, is the main breeding colony of Lawrence Rocks, up to 6,000 pairs are out there.  I could just make it out in the rain.

One of the opportunities for the birders here was a Cape Gannet that had attached itself to the flock, but try as hard as we might, we didn’t get a sighting.

I’m going to share more of the photographic challenges in a second blog, as I want to show a wider range of photos.

After getting back to the car, and turning on the heater, and attaching my gloves, we headed off to the Lighthouse area, for both morning tea and Rufous Bristlebirds.  We opted for a quick cuppa outside, but those who ventured into the coffee shop, got not only a fine hot coffee and cake, but,   just the best views of the Bristlebirds performing in the open.  You gets what you pays for!!!!

After a look among the scrub, a walk to the top where the lighthouse stands, we bade farewell to the group, and began the drive back home.  We had an appointment for Wednesday, and so it was impossible to stay longer.

By the time we were going through Port Fairy, it was lunch time and we were feeling just a little peckish, and the joint chief of staff  decision was made to take fare at Port Fairy.  Now- I recalled that yesterday I’d seen “Chicken Tandoori Pie” on the menu at Bella Claire Coffee shop, and we parked outside and then enjoyed a super pie, and another coffee. Things were indeed looking up.  The service was great, the food amazing, and I found another pie place to add to my ‘Pies I’ve eaten” book.
To top it off back across the road to Cobbs Bakery and I picked up some Pasties to travel home with us for dinner.  Too much fun.

We had a bit of time so went for another look along Gorman’s Lane.  No rain, but, the tide was out and the waders were a long way down the beach. Too far for this adventure.

Here is some Gannet moments.  More to come tomorrow.