My astute reader, whoever you are, should have noted by now a few minor changes to the layout.  I’m going to take a great risk visually soon and take out all the side bar material. Probably not to many of us take much notice of that stuff anymore, me thinks.   Also you’ll have noted that the background has become a cork board.  That is a bit of a hark back to the old website, and perhaps I’ll just bring back the coloured backdrop. But most likely the design will change somewhat.

One of the major environmental activities that Werribee Wagtails group gets involved in is the surveying of several areas  every quarter to record bird numbers.  The areas are pretty much fixed and each circuit reveals changing bird numbers.

Mt Rothwell is a northern outcrop of the You Yangs, and offers one of the Grey Box and original scrub areas near the You Yangs. It is also a private environmental research centre. You can read about it here

I’ve written about our previous visits and some of the activities of the centre.
Today, however it was pretty much business as usual, and we managed to locate 42 species, and some with quite good numbers, over 60+ Red-rumped Parrots, and quite a number of raptors, Brown Falcons, Black Kites, Whistling Kites and  several Harriers.  But the raptor numbers were a bit down. Perhaps the hunting is better elsewhere.

On the site is the remains of an old movie set. I’ve reported this as the set for the Ned Kelly Movie with Mick Jagger, but better informed it apparently is the set from the Heath Ledger version in 2003.  Still, its quite in ruin, and even more dilapidated than when I saw it last time.

One of the highlights of the visit is the climb to Mt Rothwell, not a hard climb, but the view is simply stunning as its open from the East, North and West.  It show off some lovely big rock faces and some isolated tors.  A landscape photographers delight, if the light is right.

My astute reader, (whoever you are) will recall that I got myself a bit misplaced on a previous visit because I’d been silly enough to stop to take a photograph (actually several photographs), and was banned from carrying a camera if I came again.  The next time I followed the rules, and borrowed EE’s Panasonic FZ200 for a number of shots. But, I stayed with the group.

This time hidden under my plastic bag of sandwiches and soup, I had a (shhhh, don’t tell) a camera with my favourite 18-70 zoom lens.  So any rock or tree or building that appealed, I would surrupitiously  ease out the camera, slip to the side of the group, and “click” hoping no one would either notice my missing presence, or hear the offending noise.  And … well it seemed to work, and I survived the day.  Not too many bird pics, is true to be told, but hey, who needs another bird on a stick?

4 thoughts on “Counting birds with the Werribee Wagtails at Mt. Rothwell” 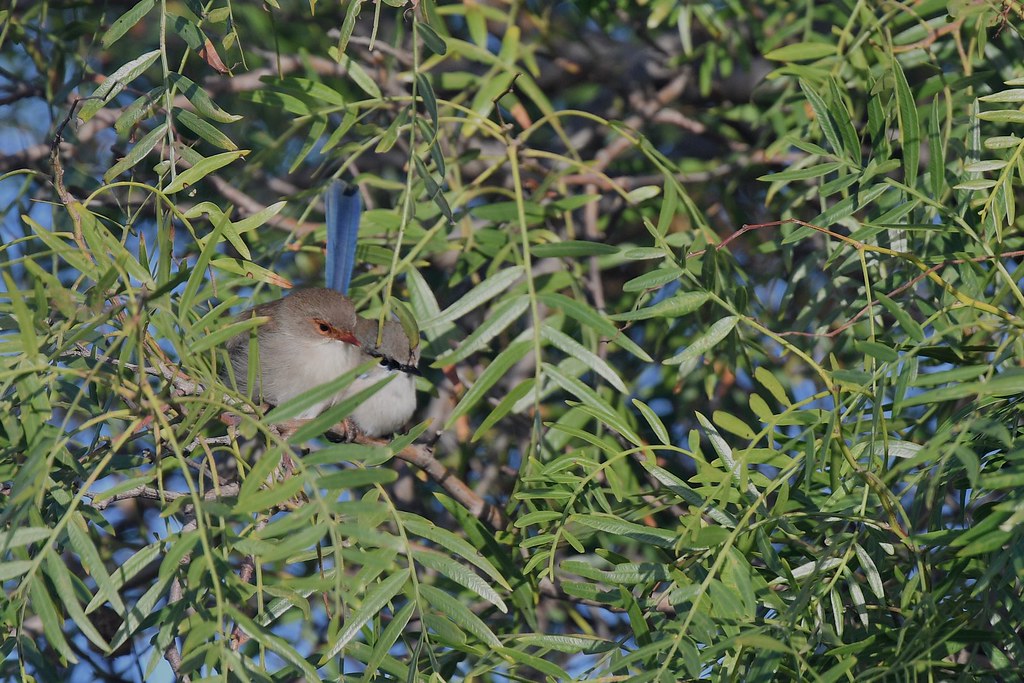 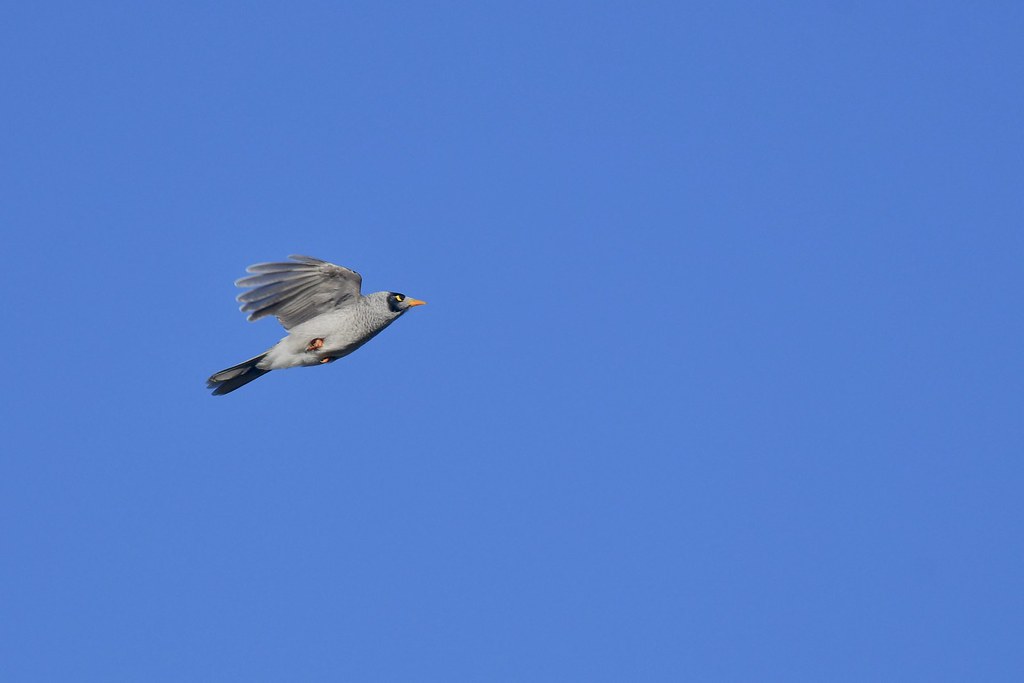 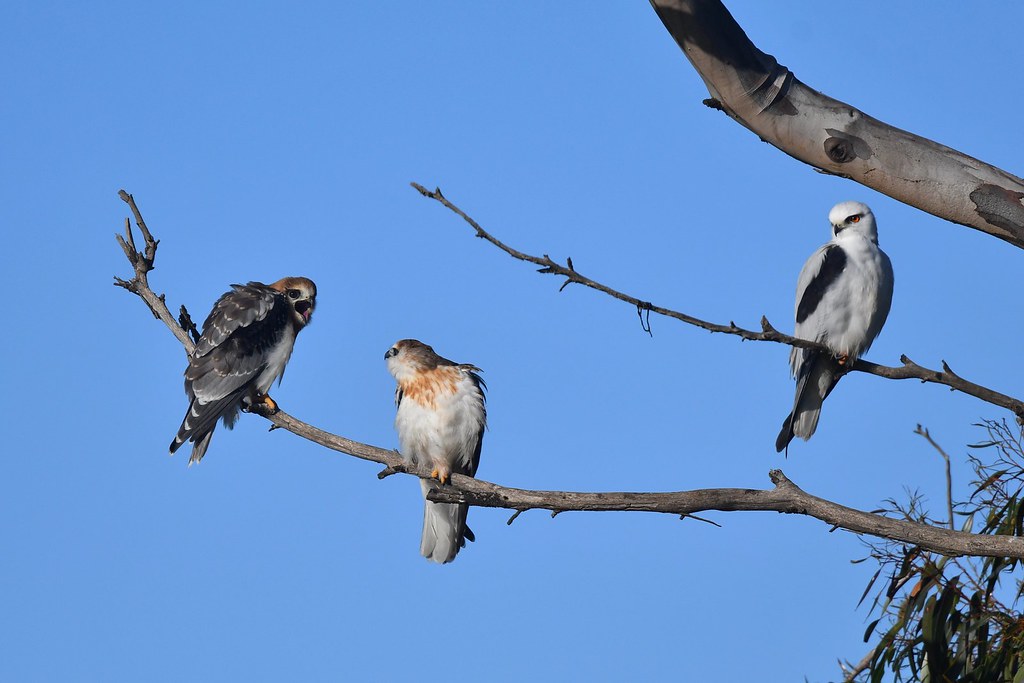 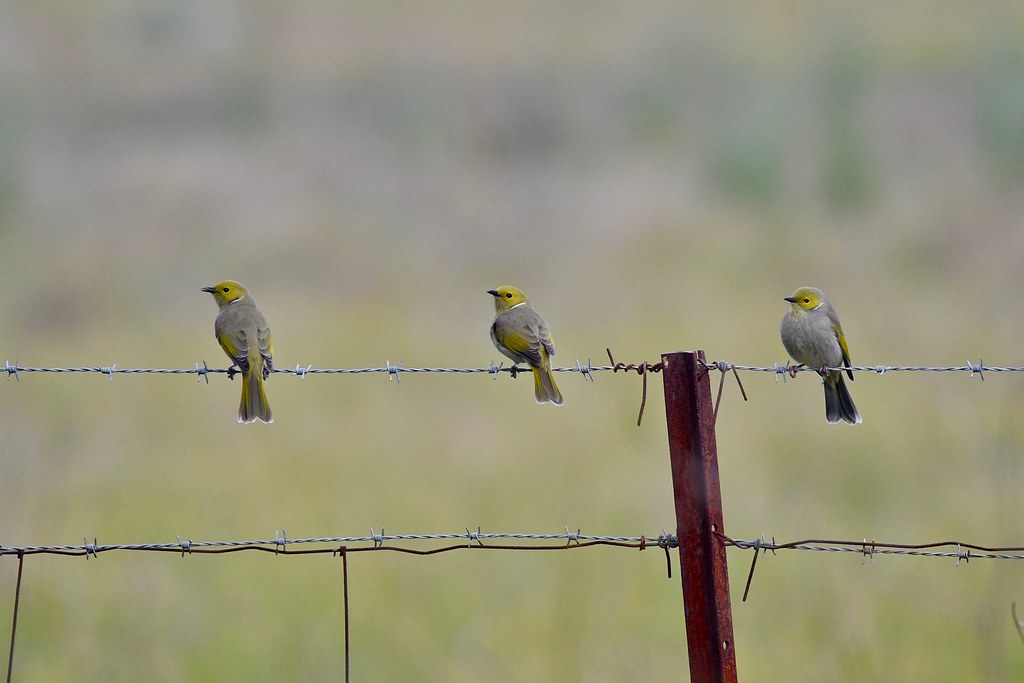 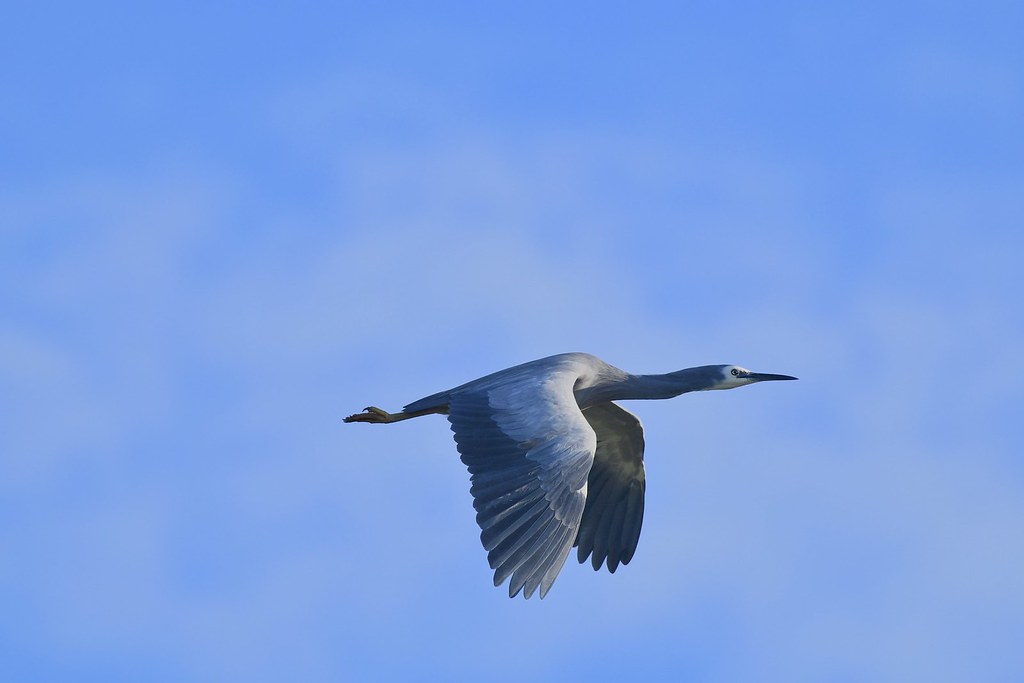 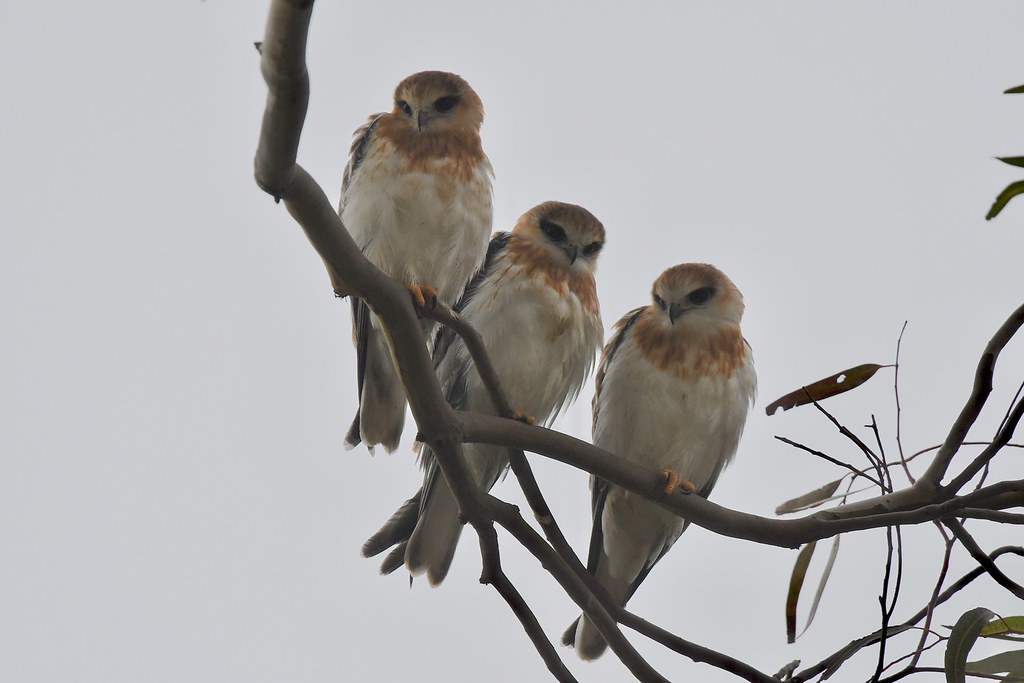 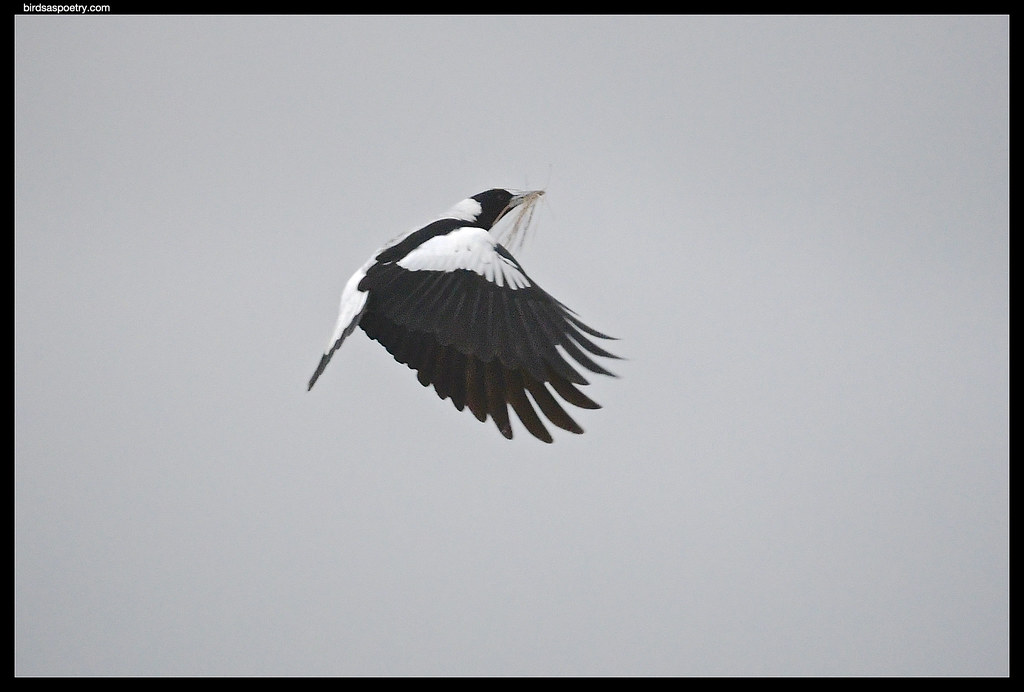 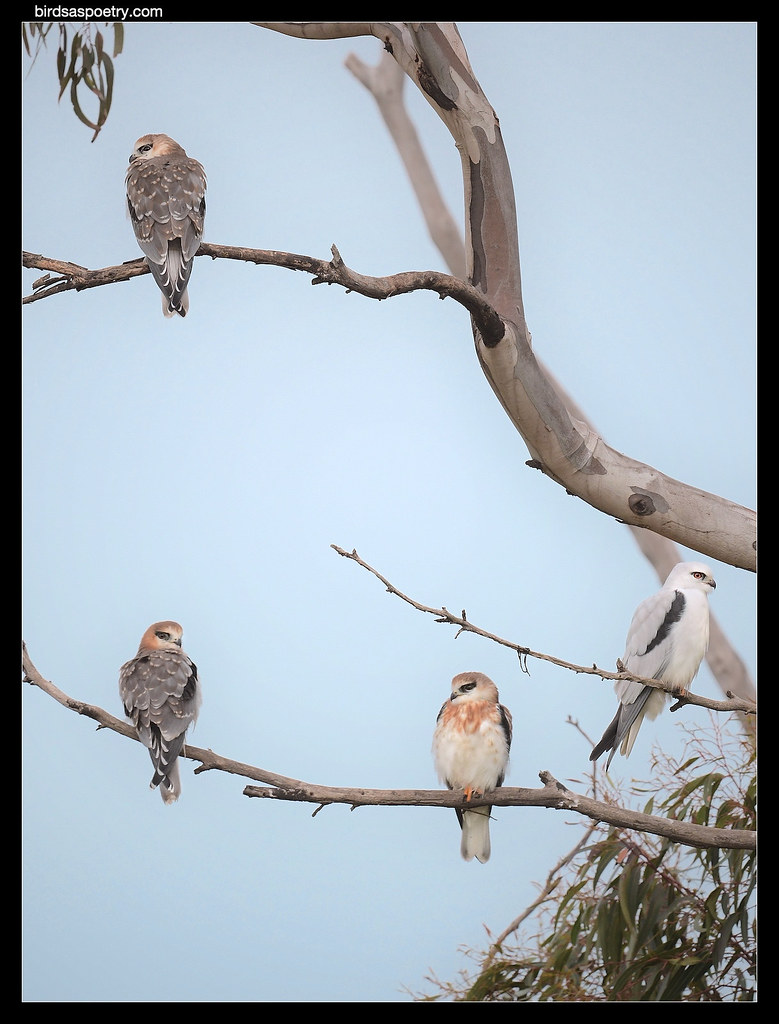 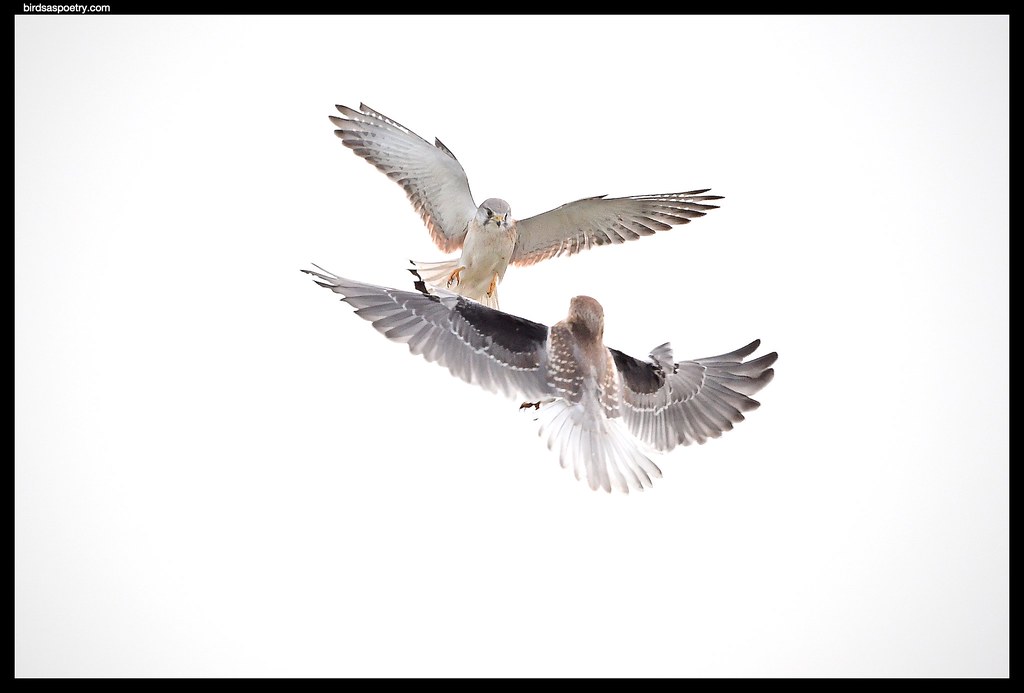