Most here would know that I am a Flickr addict.  I love to log on, post a picture of two from my latest time out in the field and have developed a good range of Flickr friends who also share their work.   But one of the limitations that Flickr has for me as a story teller is the inability to keep a story line intact.   No point in posting 15 images there, as after the first couple, most will move on to the next posting. (I speak as much as from personal experience as anything else).  There is only so many times you can post, “Oh, great photo of a Little Button Quail”.

Birds as Poetry blog I’ve always wanted to be a visual diary of the birds that we come across.  We, being in the first instance, my muse, best friend, partner for life and finest critic,  Dorothy she of the EE moniker.  We, sometimes includes those who might take the risk and travel about with me.  Mr An Onymous, Neil A, Ray, and Richard A (he of the Woodlands List fame) being all well known to the long term reader (whoever you are!)

One of the challenges I guess a bird photographer faces, is that sometimes the light, the bird and the area just don’t come together in a cohesive way, and over on Flickr I created the “Not Terribly Good Club” (apologies to Stephen Pile who created the “Not Terribly Good Club of Great Britain” which eventually had over 30,000 members, and thus failed its own test!) that listing at least gave me a chance to put up work that I’d always hoped would encourage people that sometimes in spite of our efforts the photography process, like any good art reaches into the soul of the artist, but not always does the result achieve the intended result.

Today, I received an email from Earthbound Light by Bob Johnson. Now I’ve never met Bob, but often his writing vibrates with my own thoughts and I think, “I wish I’d said that”.

Been pondering the past few days about how many more,  as EE succinctly states, “How many more pictures of a bird on a stick does the world need?”  Which has always got me to pondering why take another photo? (not Why take another photo, but  rather why Take another photo. )   And I think Bob sums it up beautifully in his blog today.  I don’t have permission to quote him directly. (Very conscious of Intellectual Property Rights, and copyright issues), so please feel free to pop over to the page and take a gander.

He talks to the photo moment as:  absorbed in my own process and perception. With the resulting image being a sum of what went into the making, the subject, the lighting, the angle of view and the photographer. And I might add the enthrallement of those who view the images as it reaches out to their perception.

What struck me was the concept of the utter simplicity of the present moment, as the shutter is pressed.  Only you, and I, will see the bird, the mountain, the party, the moment, in that one single unique way.  So does the world need more birds on a stick. Probably  not, but the process is to me such an extension of the moment that I observed and absorbed, that at another level, there just cannot be too many birds on sticks or bird in the air images.

Now, if,  by some quirk of fate, you’ve read all the way down here, you probably think, “hmm, forgot to take his tablets today,” or more charitably, “I wonder where this is going. ”

I’m hoping it will mean more posting of the story of the birding day in this blog.
Not much rambling of words, but a look into the insight of what ‘we’ saw during the time out.   Flickr still gets my attention, but I won’t have the pressure of tying to create a coherent poem out of unrelated photos.  Will the quality be better here or there. In other words, do I really hang out to put the best images I can make on Flickr, or include them here to a much smaller audience.  (Hmm, yet to tell how I’ll deal with that).  But it will mean more shots of what ever Button Quail or its equivalent ‘we’ run across and draws us into their lives for even a brief instant in the universe.

So, here is a few from an hour or so among the birds on the Werribee River Park.

In the words of Bob Johnson,  “Next time your out photographing, (Or birding), stop, and pay attention.  Thanks Bob. 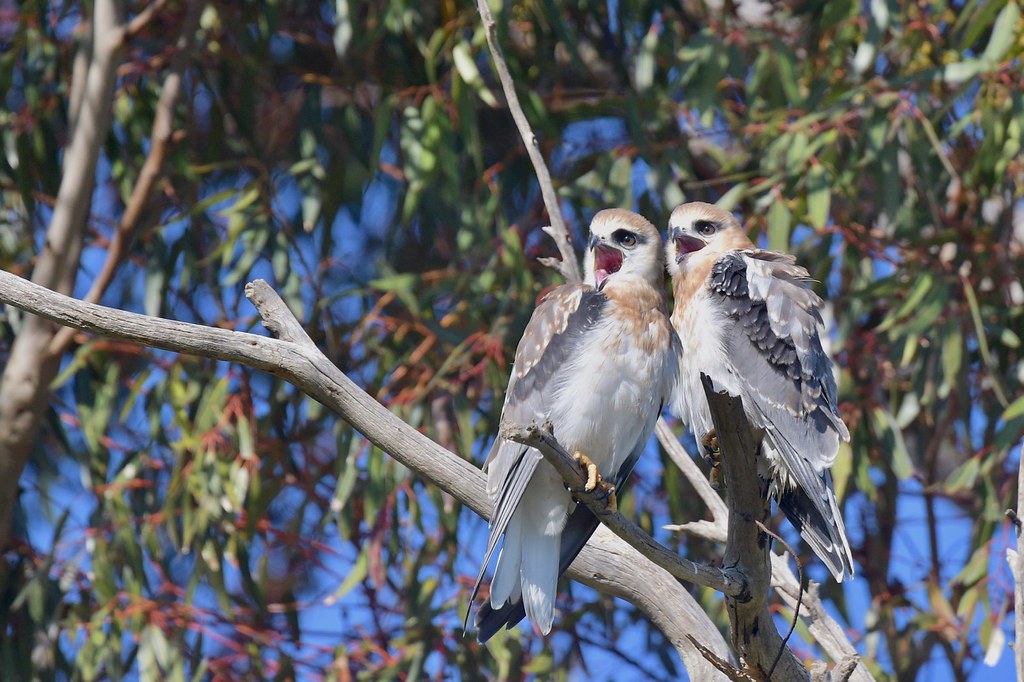 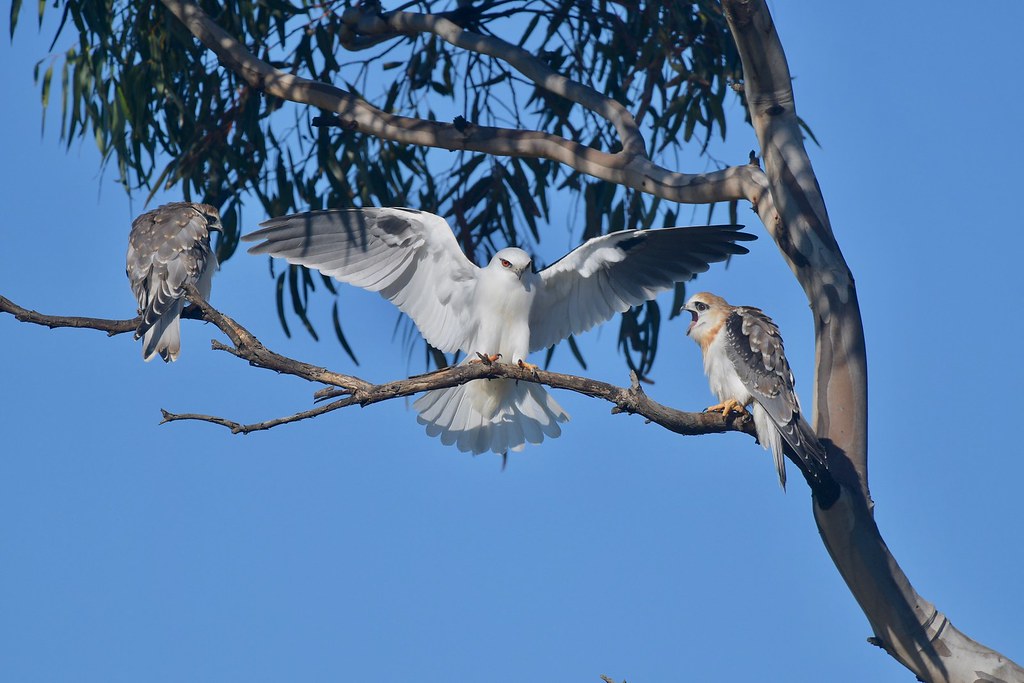