I’ve discovered a new park area (new for me), closer to home. It cuts along the ridge of the Werribee River plain near the Werribee Mansion.  Its called the Werribee River Park, and is run by Parks Vic.  It butts up to the very eastern edge of the Western Treatment Plant. I’ve looked at the area on a map a number of times and pondered how to get there as it seems to have  bike track that connects to the Federation Bike Track that runs all the way back to Altona and beyond.    Not wanting to lug all the gear in over 3 kilometres or more I’ve been thwarted by no road access.
But, it seems, wrong I was.  A road access to a small carpark at the top of the ridge is indeed available, and as it runs on the WTP boundary, has lots to offer the raptor photographer.   And.  I may not have mentioned this elsewhere, but it also has a population of Flame Robins in residence for the winter. So what’s not to like.
Access is via New Farm Road, past the Melbourne Water Discovery Centre and over the Geelong Freeway, and just before a very well locked and secure gate a small dirt road marked with an explanatory sign “Werribee River”  leads onto the road to the carpark about another kilometre in.  Out of the car, and the first thing I discover is a pair of Black-shouldered Kites who are obviously thinking seriously about a nesting run.
I suspect that the run of very warm weather has helped the mouse population and Mrs Mouse has seen it as her bound duty to extend the population as much as possible.  To of course the great delight of the Kites.

Had an hour or so to myself and decided to see what the afternoon sunshine would bring.   No great load up here, simply put in the lens and camera, drive for 15 mins and sit in the carpark.  About as hard as bird photography can get.

Said pair are quite along in the relationship,  the female has probably completed the nest.  I would hazard a guess at its location from her perching positions.  He on the other hand now has to prove his ability to provide food.  So while she sits high on the tallest dead limb, offering him her screeching cry for both encouragement and direction, he sets out to provide the snacks.

The river has cut through the old sand here and at this point is several hundred yards wide, and the cliffs are 20 m or so high.  The grassland is an obvious place for Mrs Mouse and her tribe and so the Male is readily able to fly along the old river flat and  hunt.  When he is over the plain he is probably not much more than 30m or so over the ground, which for a photographer on the top of the bank is such an advantage as he is directly in front or below my camera line.

All I have to do is wait.  And not for long.  I reckoned he was getting a mouse about every 10 minutes.  His hunting time was down to a minute or less. And out of about 8 strikes I saw he was successful on 6 of them.

So he hunted and I watched.   Swinging the 300mm around became a bit of a chore, so next time, the tripod and Wimberley head will be part of the deal.
Enjoy. 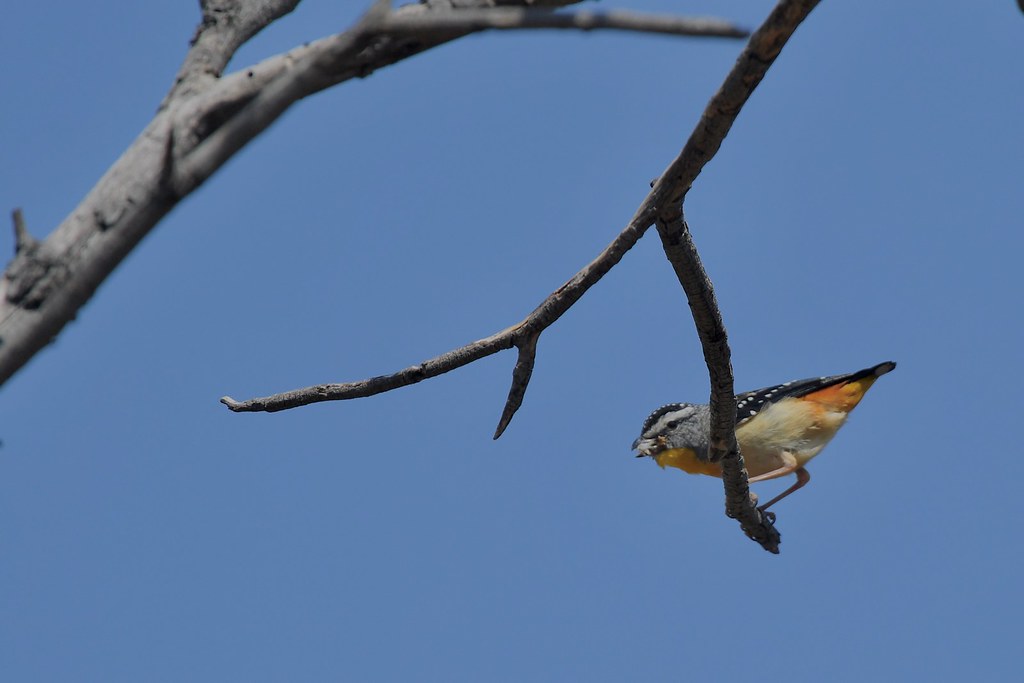 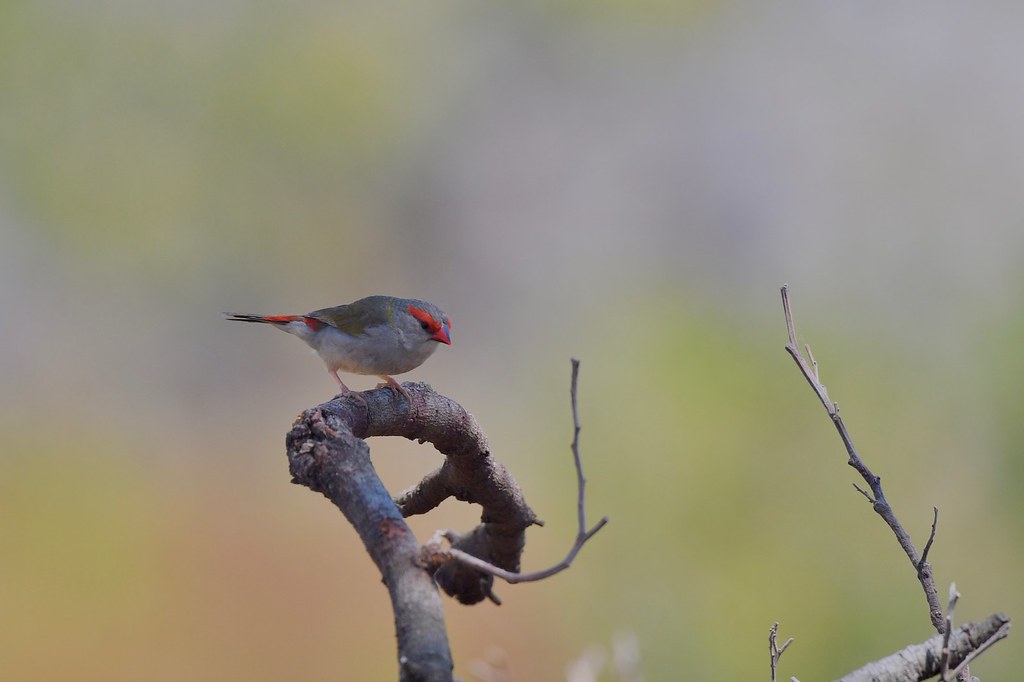 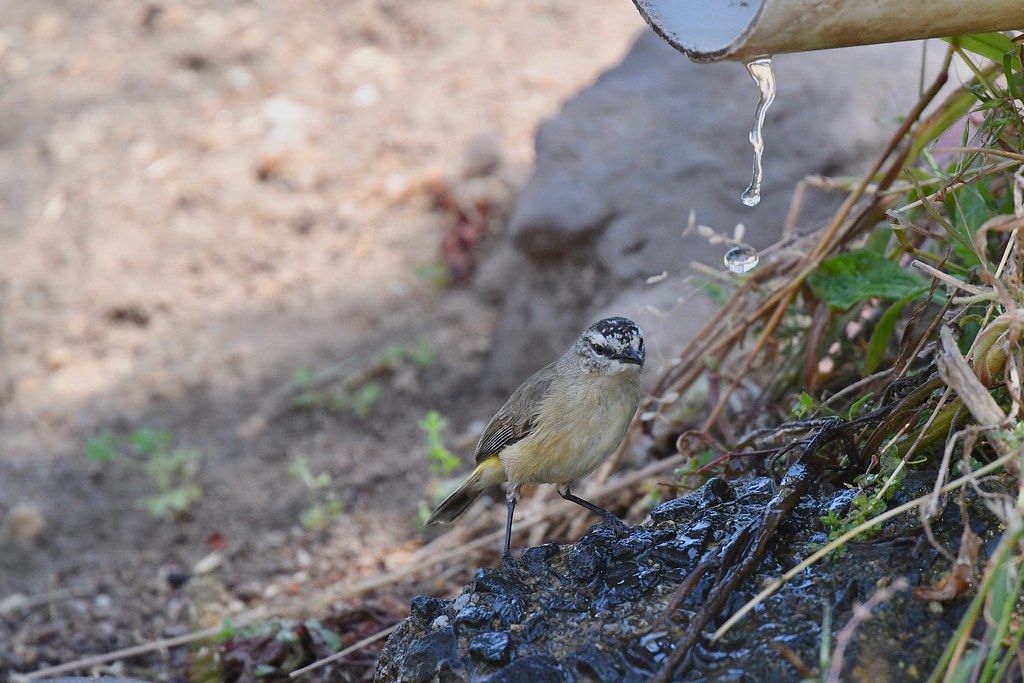 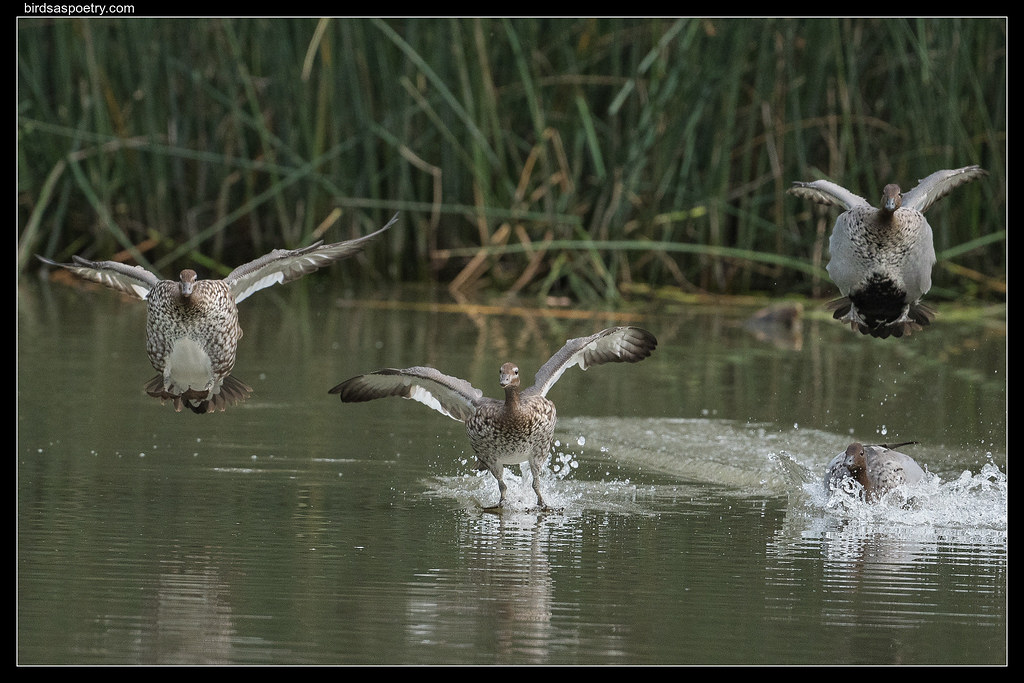