Had a walk about with Richard and Andrew H, the other day. Not many photos, but we were each able to share bits of the park with one another, and the learning curve is good.

Down along one of the tracks, we’d been lucky enough to spot several pairs of Eastern Yellow Robins and I was keen to wander back over there with a bit of extra time and see if I could figure out what was really going on.

We started of with Jill and Jack, she is still sitting  on the nest, and Jack is still the smart boy hunting about.
We had a quick look in some blackwood wattle saplings and out came a new (for us) Eastern Yellow Robin. It has a little white bib under its beak and did a bit of preening for the photograph.

We crossed another track and soon located a third pair who  as it turns out have at least two young off the nest, and after quite a bit of patience and perseverance I managed to locate enough small movement to suggest a fledgling, and with a bit of moving about finally got a glimpse and a photo.
We’ve not worked with these birds before and it was evident they had no intention of letting us get to close to their pride and joy.  Each appearance was through the thicket of blackwood saplings. and they lead us on a merry dance for quite awhile.

Down the track one of the wagtail pairs are now filling little mouths at a great rate. When it became evident to the female we where in the area she proceeded to push them down into the nest,  an mission that is becoming increasingly difficult due to a) the small size of the nest, b) the size of her brood and c) the number of young she has in there and I think five in the reality. 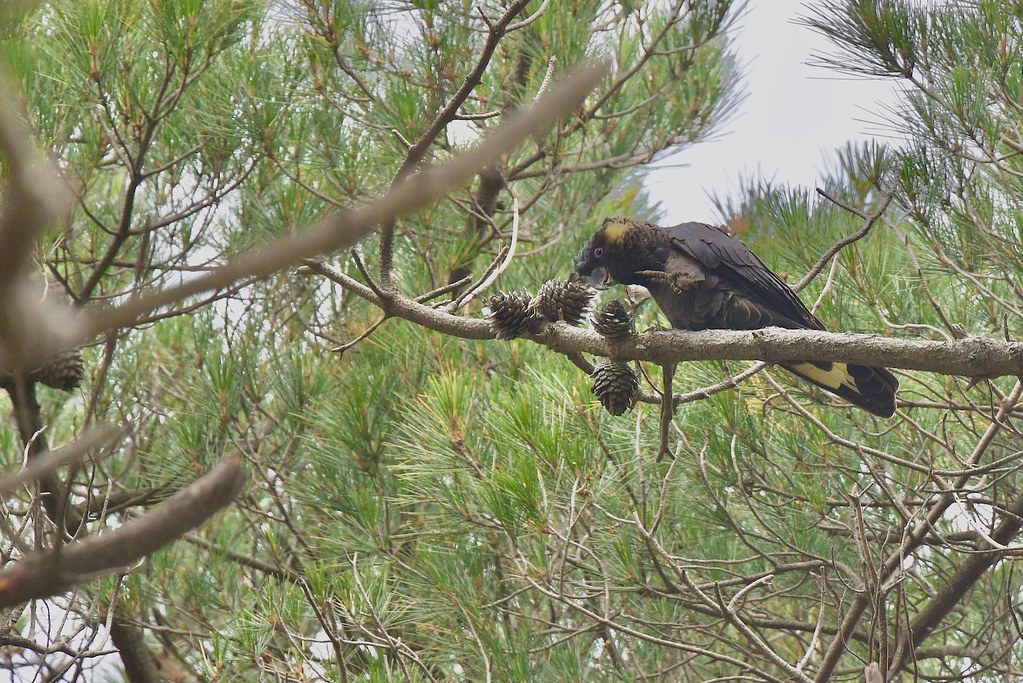 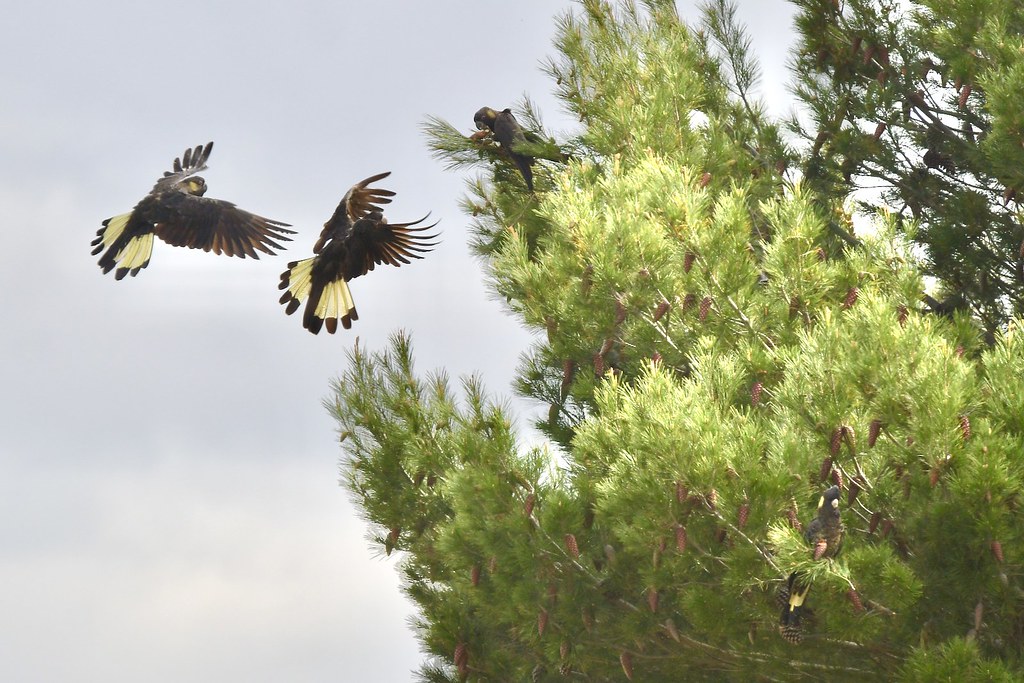 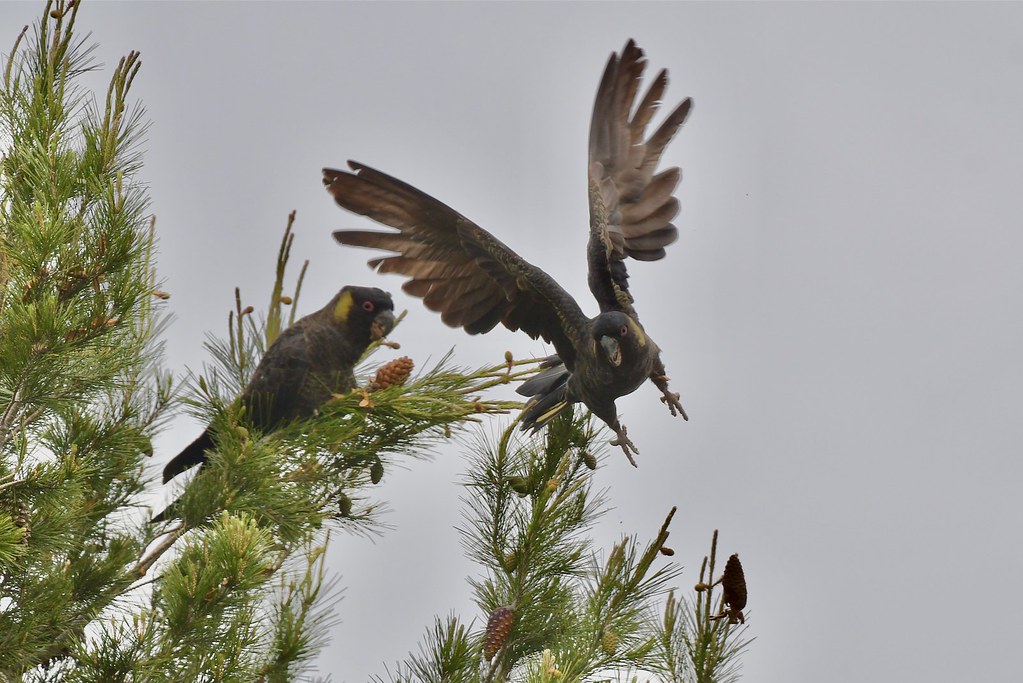 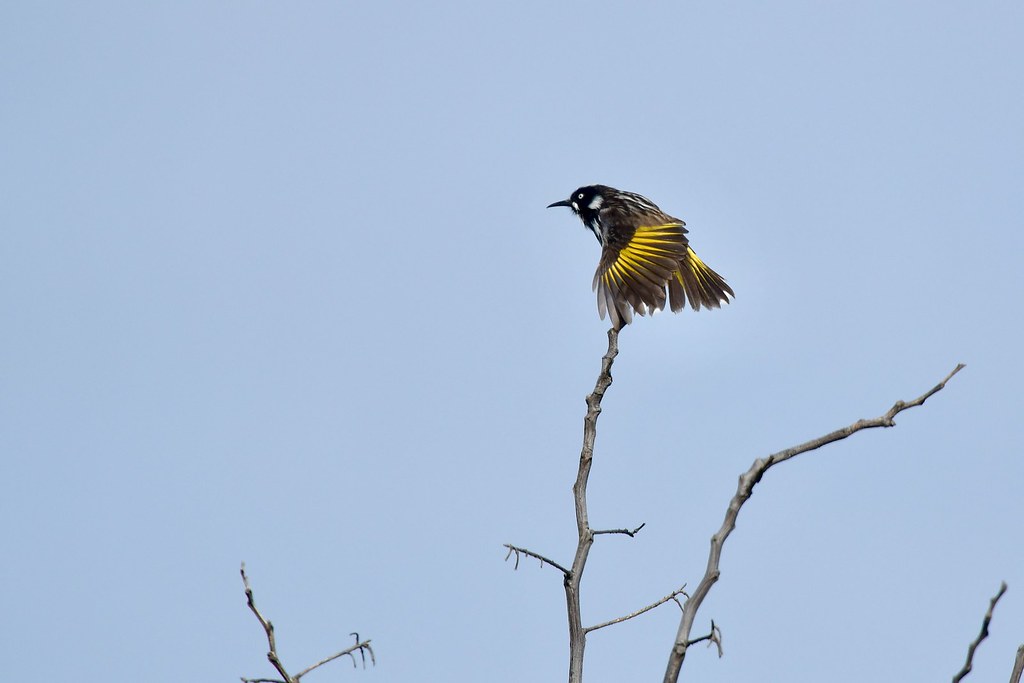 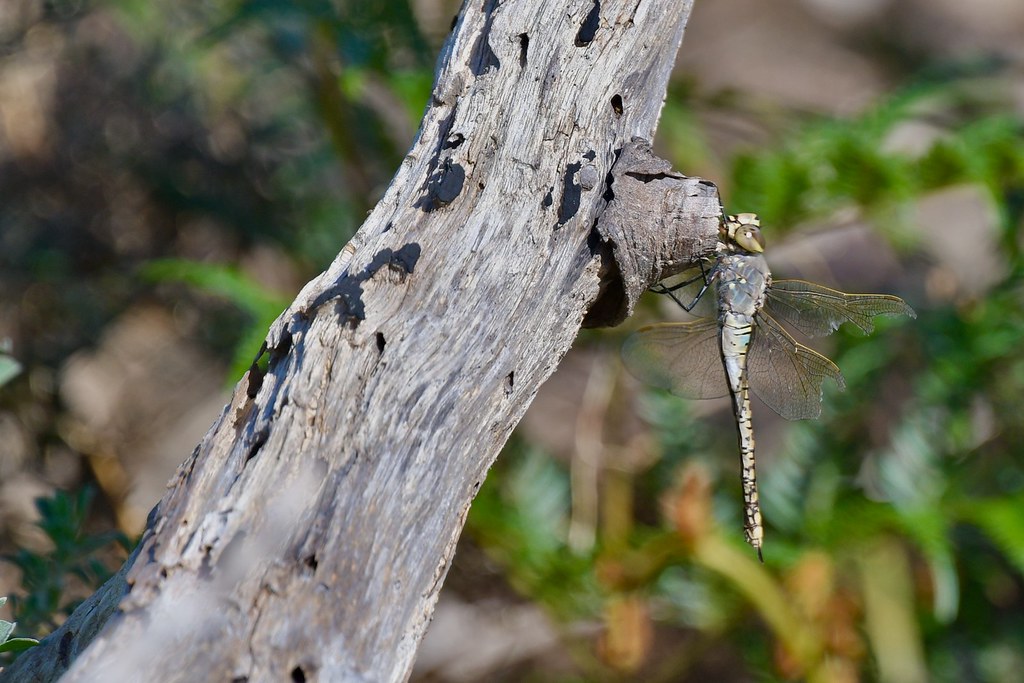 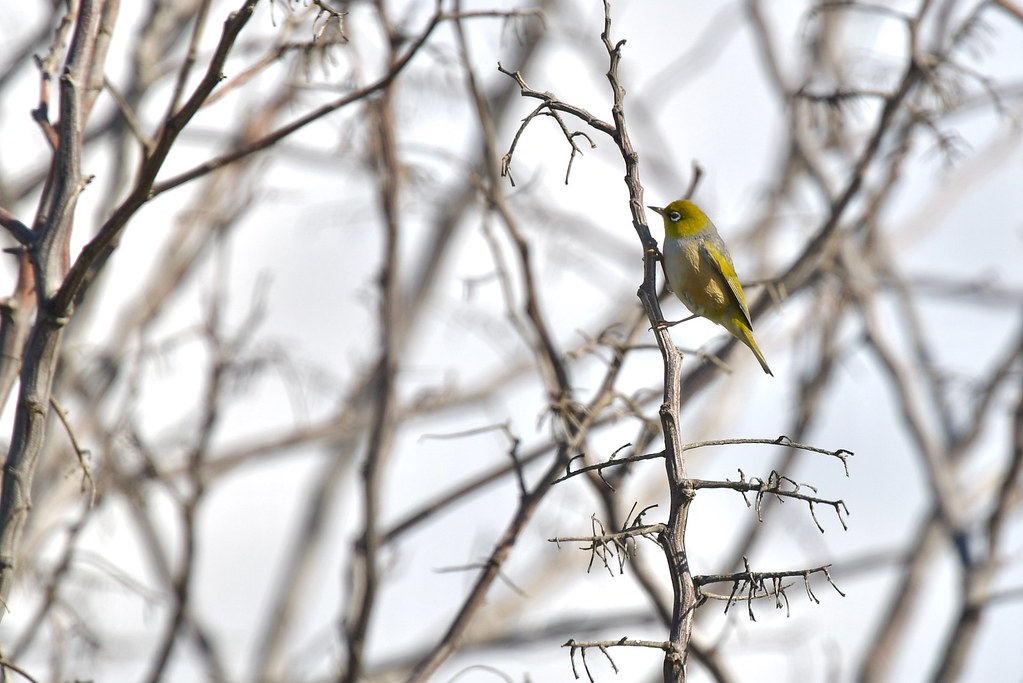