Neither of us was too excited about getting out of bed early this morning. We’ve had a week of days out with the birds, and just the thought of one more early morning was getting to be a bit much, so when the alarm clock ‘quacked’ into life (what else do you think I’d choose for alarms?), I hit the ‘off’ button rather than the snooze.

We figured some nice afternoon light would be good and ventured out to the back paddock. (formerly Bandicoot Big Brother House), and went down to sit in the area where two robins Henny and Penny had been working last year.  Luckily enough they turned up after what can only be described as a long wait. (About two Cuppa’s worth of wait).
Spotted the Little Eagles taking the young ones, (at least two) out for a test flight, with much calling and zooming up and down in the lovely aftertnoon breeze.  As I had the camera all set up for close up robin pics, but the time I got it pointed in the right direction, then I realised, the 1.7 TC was on, and I couldn’t get a bird in the frame, then I figured the focus activation was incorrect and had to fix that, then sort out the autofocus points, and by all this time, the Eagles, had gotten tired of waiting and had gone off for a coffee or something.

When Henny did turn up in his lovely red attire, it was obvious he was feeding young and a little bit of waiting, eg, another cuppa, I discovered he’d buried the young one among the leaves in the top canopy of a nearby gum tree.  It was swaying back and forth in the breeze, but really well hidden, and so no photos there.
Penny, she of the lovely orange chest feathers, also put in an appearance. She was feeding a second and third fledgling  and I managed to track down one of them. Her technique was quite different. She had one ensconced in a tree about my head height among a lot of thin spindly branches. It didn’t have the same wind problem, and seemed quite content to nod off between feeding session. She seemed to feed it for about 10 minutes and then leave it for 15-20 minutes, presumably to feed its sibling, and to have a bit of a rest.  The other eluded me, although I could hear its calls for dinner.

At first they were a bit concerned about us, but Penny dropped into a tree about a metre from me, and after a few seconds decided I was either no harm or no interest and flew off to resume her duties.

So it looks as though she has managed a clutch of at least three.  And the threeways birds have a couple, and no doubt now that Lockie and Primrose, where ever they are, have had a clutch, so the numbers are starting to mount up. There is still enough season for them to get another clutch in before February.
Just to make life interesting, on the way back to the car, Will.I.am. O’Scarlet came by and gave a good demonstration of his hunting skills, and I suspect therefore his family may be increasing.

Not a bad day’s work and a sleep in too! 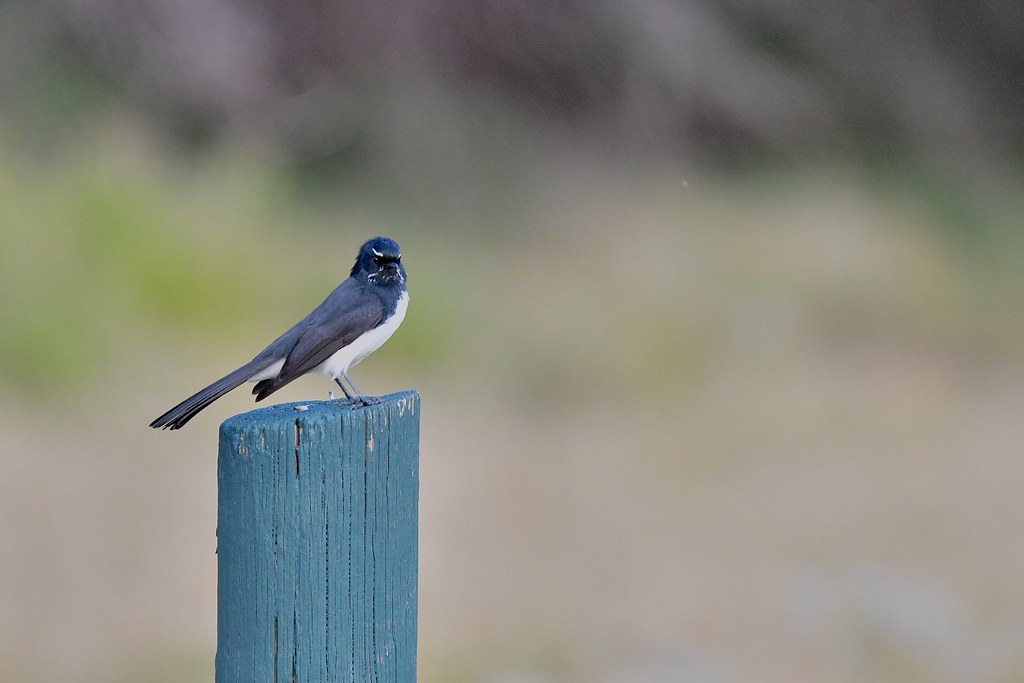 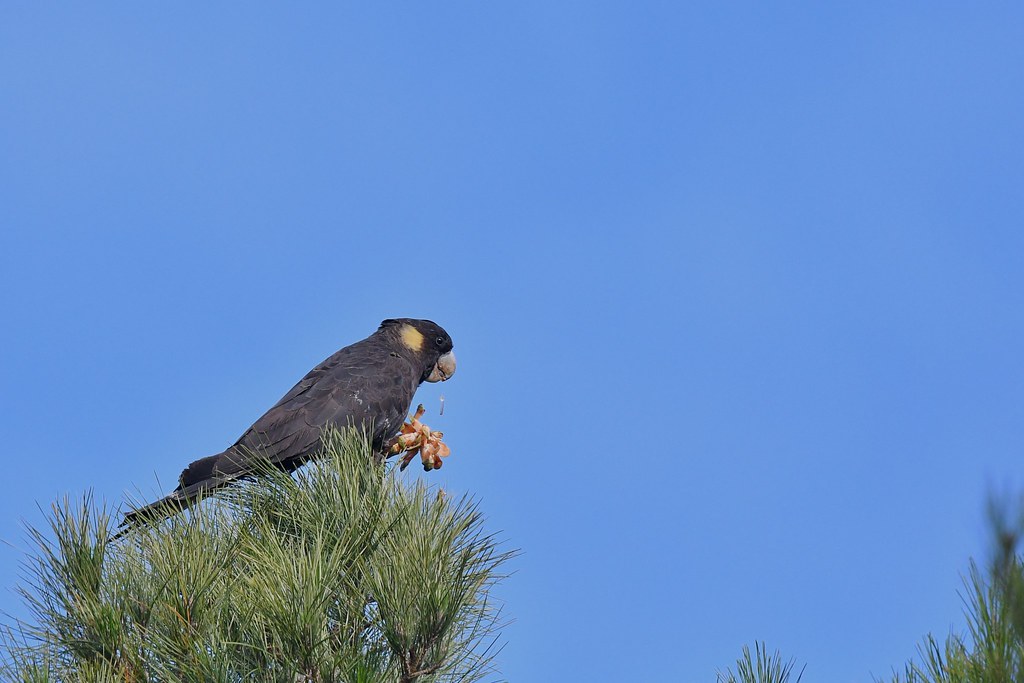 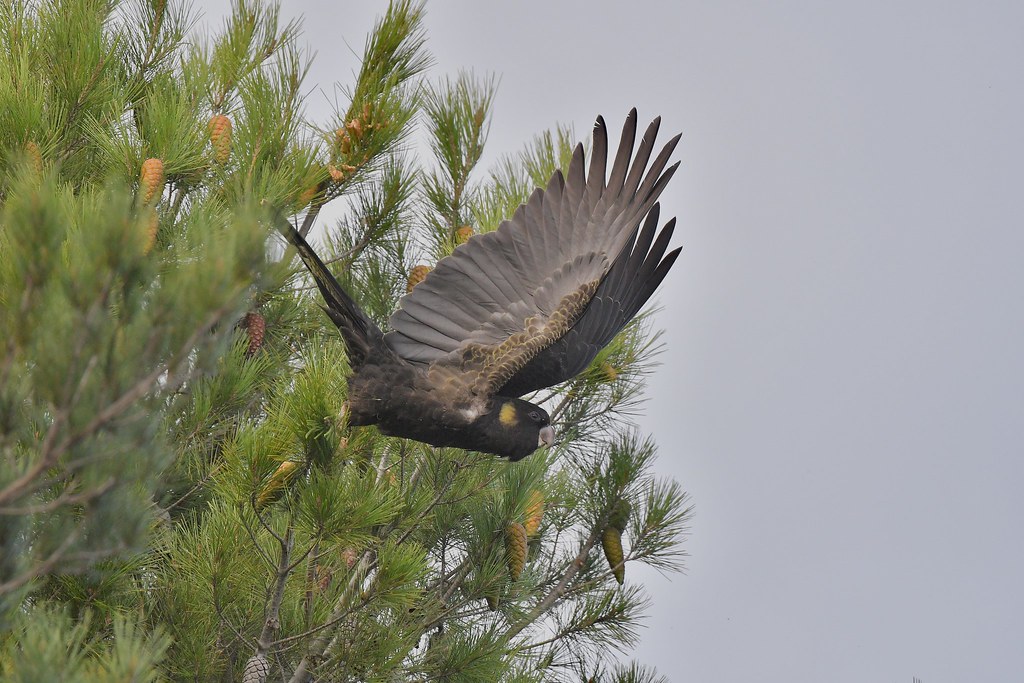 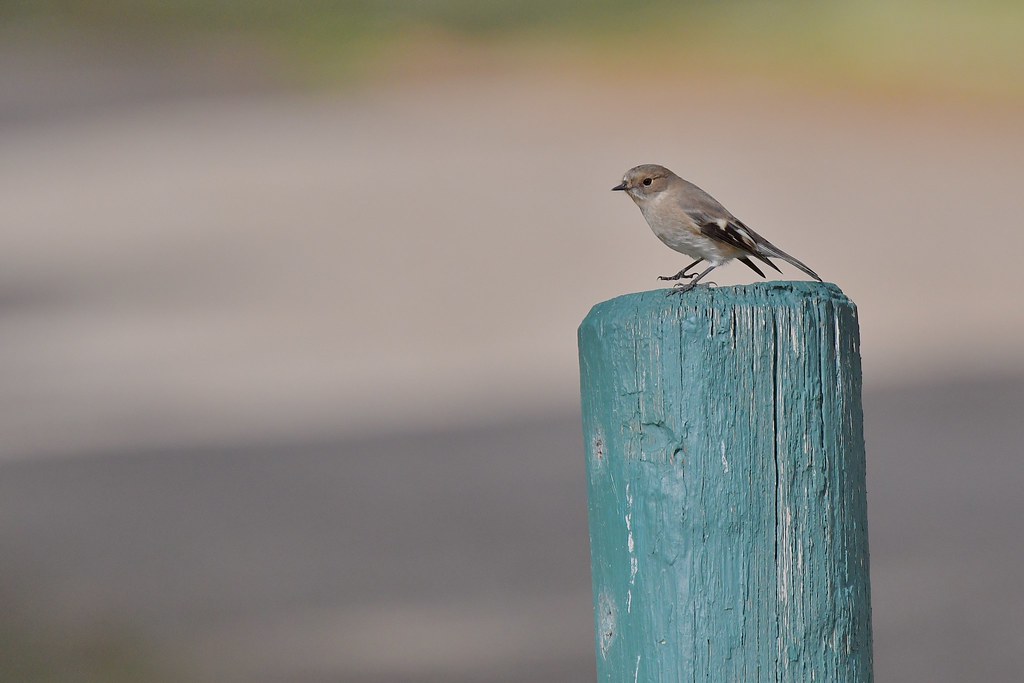 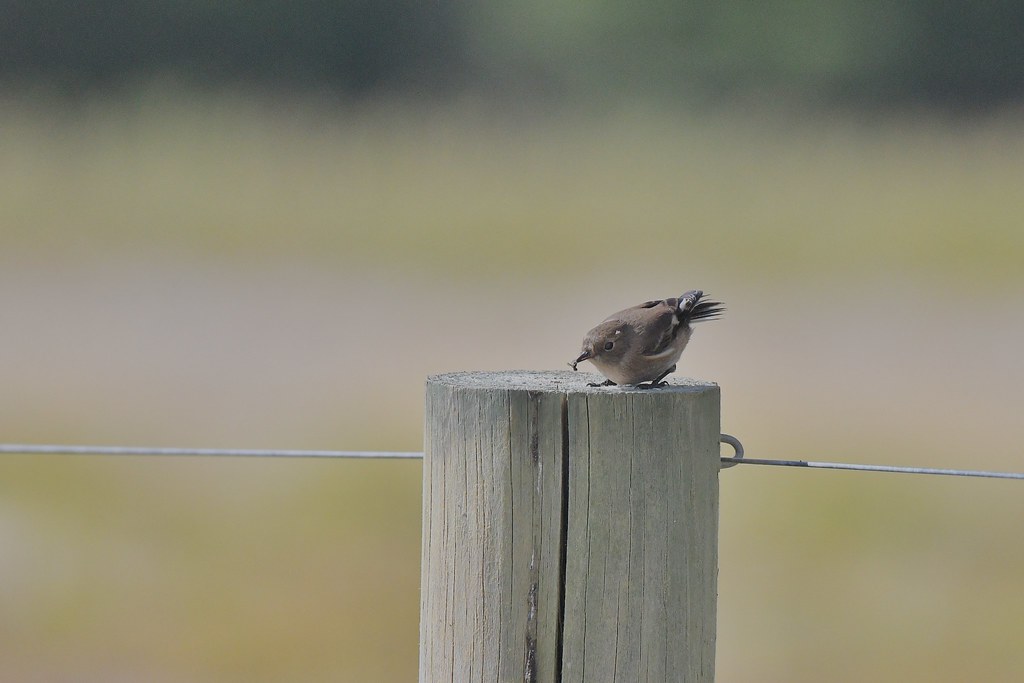 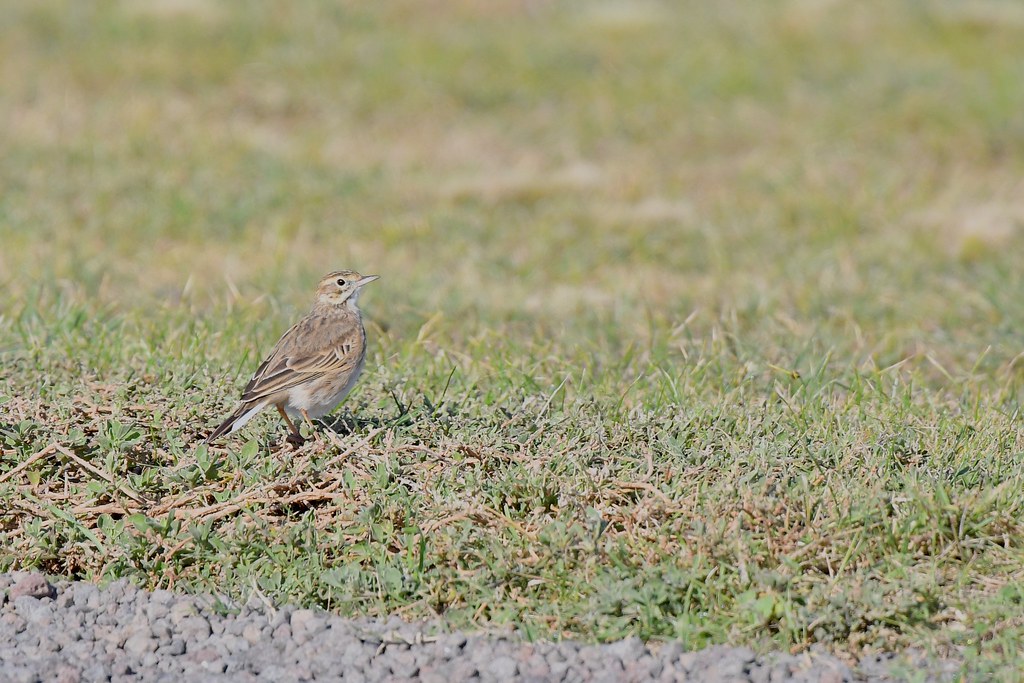 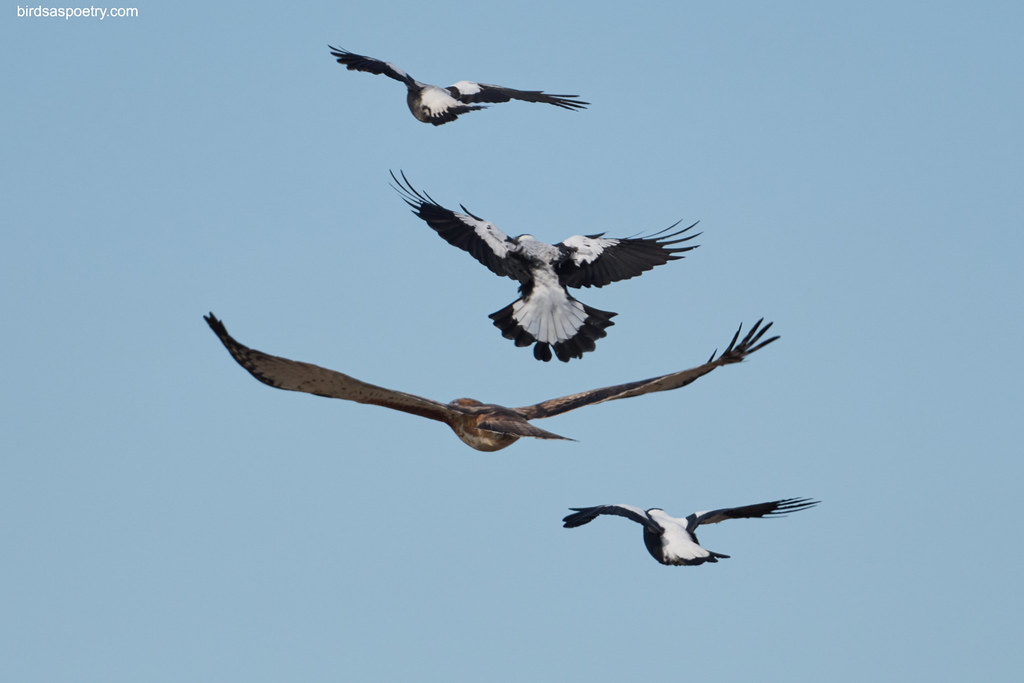 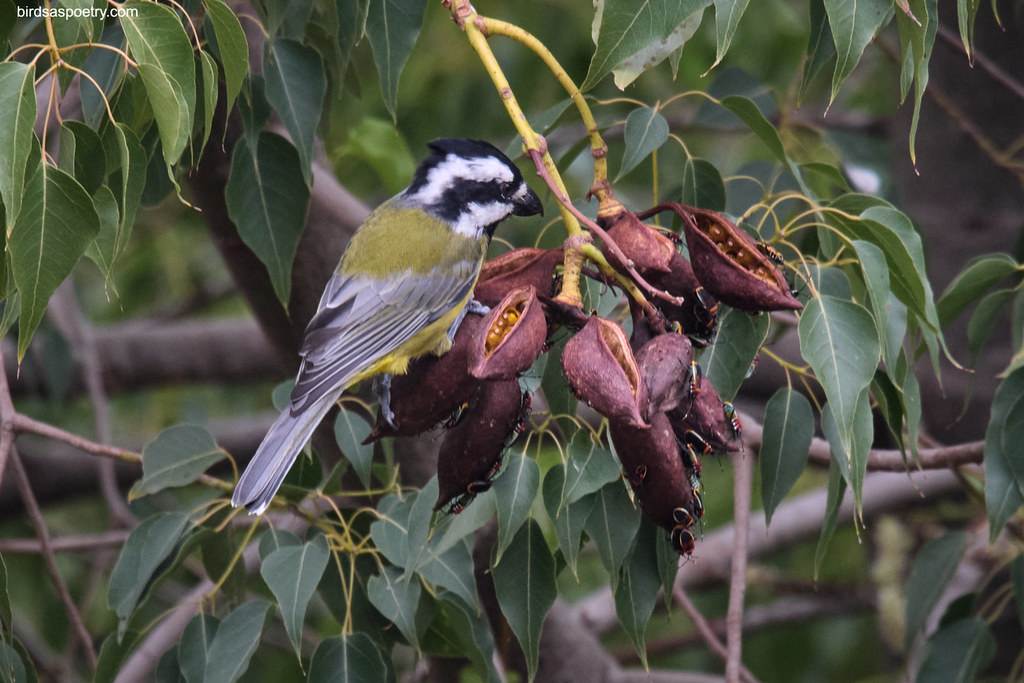 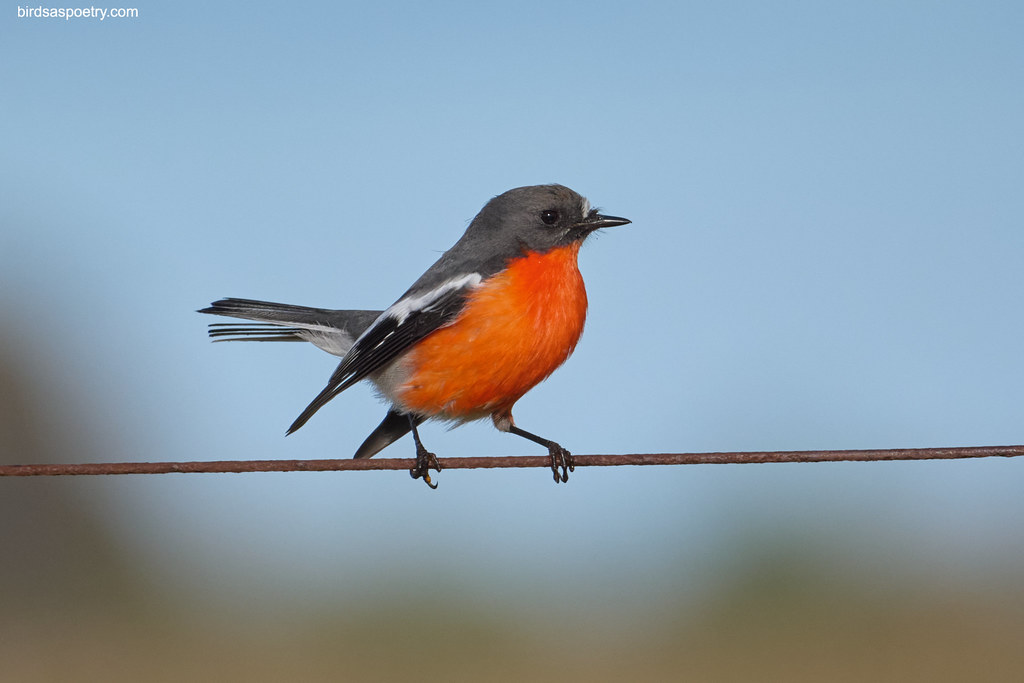 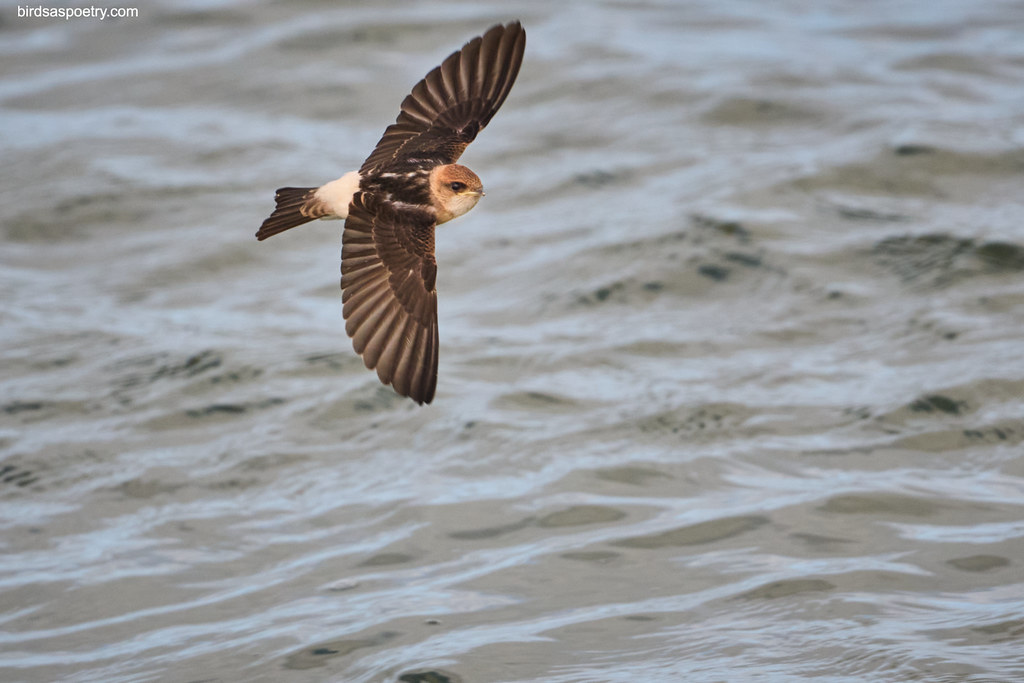