No one can say that the weather has been photographically kind over the past few days.  Its not just the risk of taking the cameras out in the rain, or the chance of getting wet, its just the light is so weak that the exposures are wide open, slow shutter speed.  Even on a tripod, the chances are the bird is breathing in and out faster than the shutter speed, so, its a blurry pic.

Stay home, do other things, play with last years images and hope for a break.

So with high hopes we set out early this morning, sun looked good, and the weather man gave us a 50/50 chance.  Should be good.

But!  The gate to the Woodlands Backpaddock is locked.  Work is going on to remove the feral invaders, and keep the feral photographers out.

Sadly we traipsed back towards the car.  But on the way, we found a lovely looking Female Scarlet Robin, so of course we stopped to play.  She and her mate were a bit skittish at first but after a little bit we managed to meet on sort of mutual terms and were able to get reasonably close. Good light and the rest was easy.

After all that excitement we travelled on a bit further and found an Eastern Yellow Robin.  Very impressive, and again a bird that once it settled down was not to fussed by being chased by a photographer.

Looks like we’ll be travelling a bit further to keep up with the Yellow Robin and fill in time till the gates are re-opened. 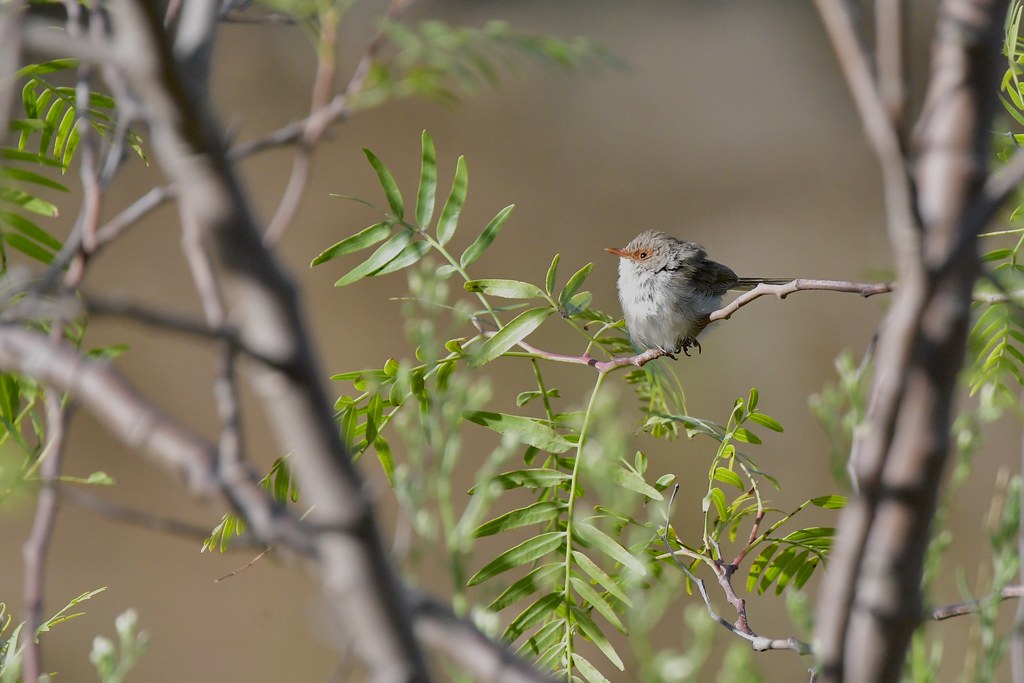 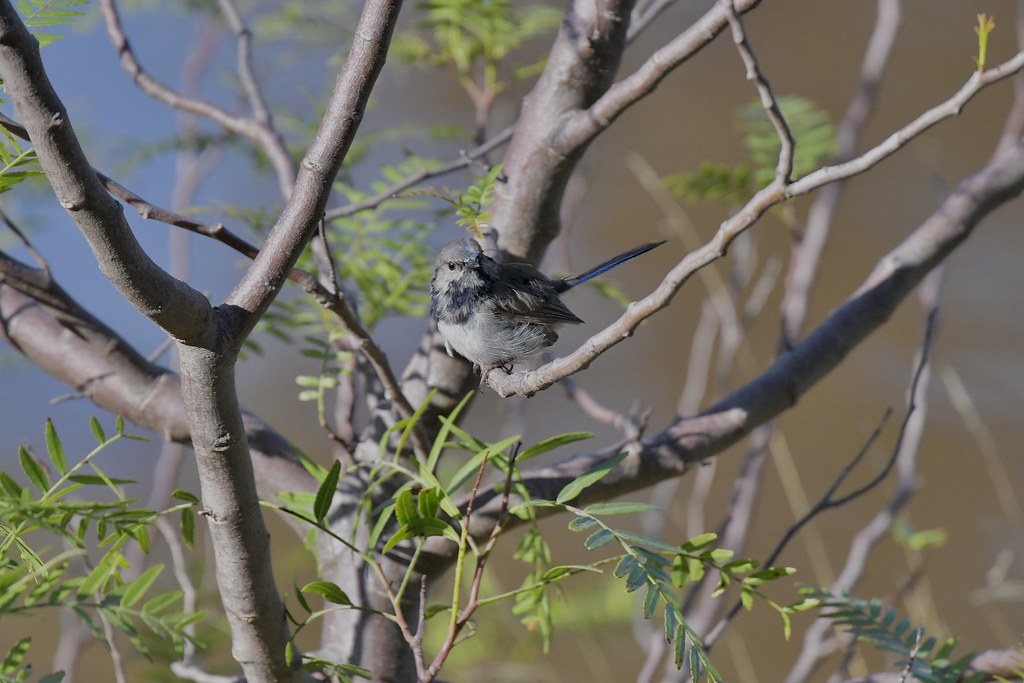 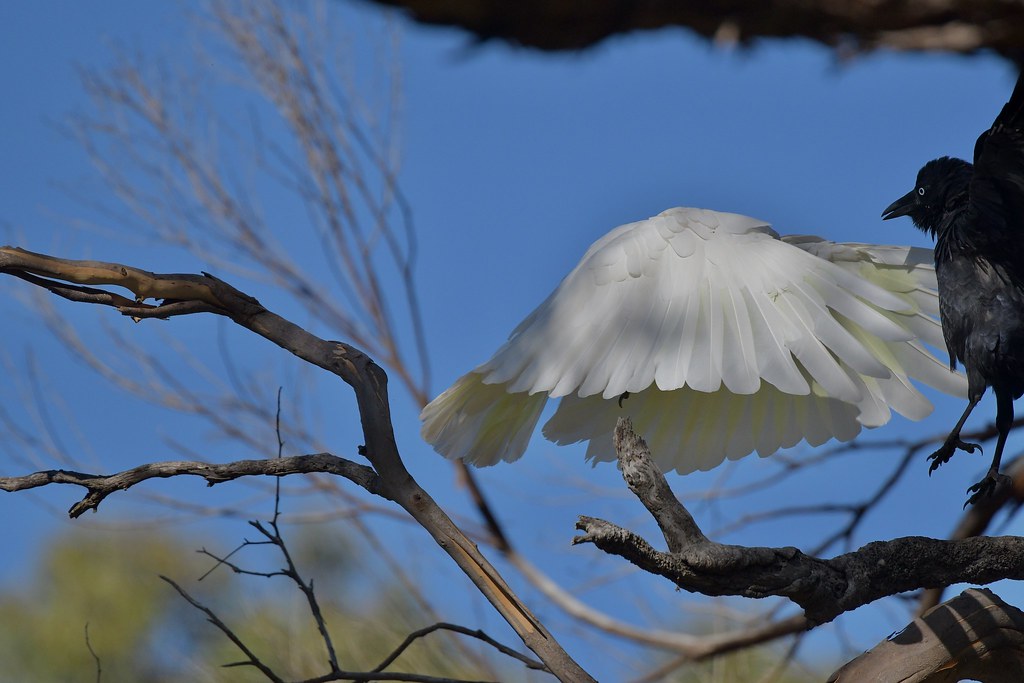