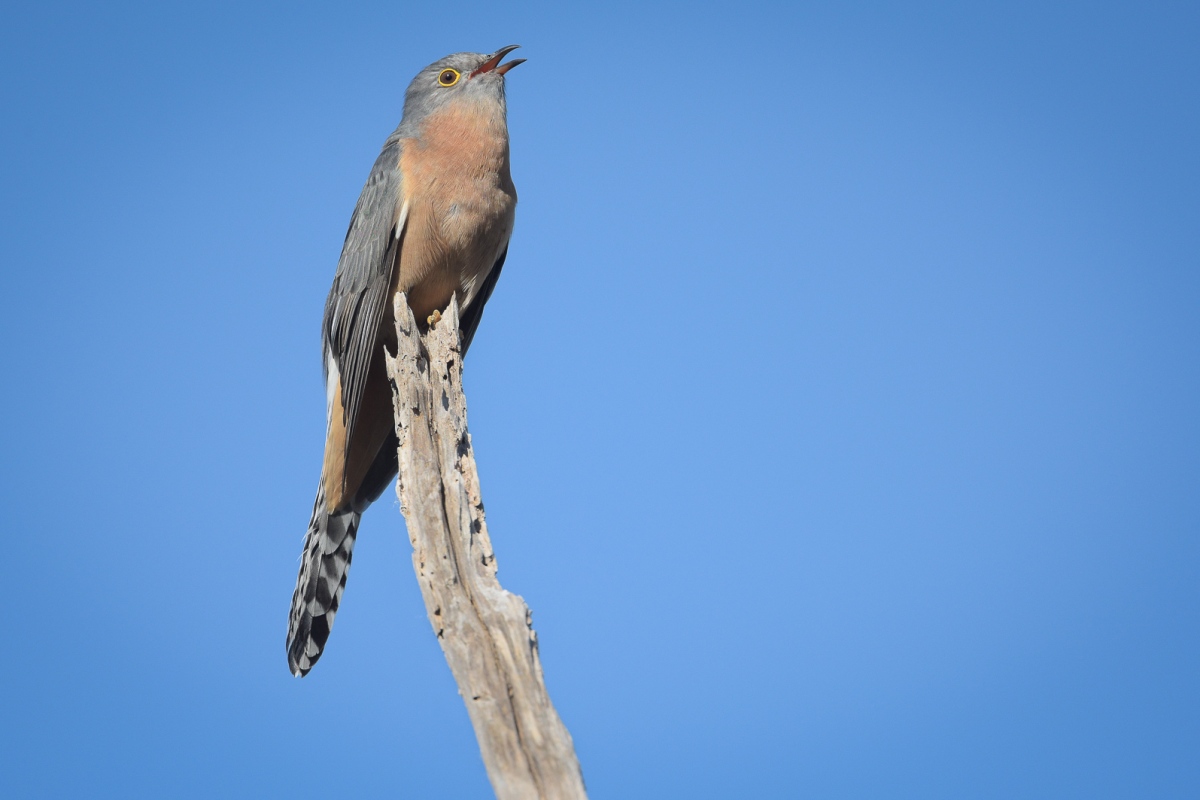 I’ve been working on a personal project of late. Independent of any C19 lockdowns, just happens to coincide tonight.

Astute and long term reader that you are, you might have already picked up on a few of the vibes, every so often sections get added to the blog, and somethings just fade away due to lack of interest on the part of the scribe.

birdsaspoetry.com has over the years changed, developed, and waned sometimes depending on my various activities.

Originally set up in the early 1990s it was by invitation only, to a blog that was part of the Apple Mac program, and I had a full .Mac account at the time. But, Apple, decided that running servers for people was not in their core business and it was terminated.   The blog at the time was not so much about birds, but formed part of visual poetry class I was involved with. Someone in the class challenged me about making bird images that demoed some of the visual poetry skills we were working on, and so birdsaspoetry was born. And lived again, mostly by invite on a Bigpond server.  Around the same time, the college I was teaching at introduced a programme for students to work on line with a ‘free’ service on the Edu-blog server. (Another WordPress imprint).
And I moved the blog to there and opened it up.  By then I was photographing at Woodlands Historic Park on pretty much a weekly, sometimes daily basis, and the blog was dominated by the comings and goings of the various birds out there, but, mostly as I settled in to understand the Red-capped Robin, and Scarlet Robin populations and the winter visits of the Rose and Flame and Pink Robins, and later the families of Eastern Yellow Robins that lived in the sugar gum area, the blog took on a much more intimate view into their lives.  Interludes.

But when we moved away in 2014, again all that changed and I began to report our various trips about.

However the new project is a bit of a mix of the past interludes and the challenges of our current on again off again local travels.

Interludes is in fact a personal book project I’ve been working on this year.

It is a picture book, a two page spread, much like the old photojournalism magazines.
Each double page will have as the planning proceeds 6-8 photos and little if any text, of the time we spend with a single bird, or family at a given time (interlude).
It is not a for sale book, simply a portfolio I’m assembling.  Not tonight to talk of the details of how its being assemebled, else I’ve having nothing to write about next week. 🙂

The triptych I revealed last week is a only a rough mock of the front page. Nothing is settled on the picture content.

So, where does the blog fit in.  Well, after all that waffling introduction, you probably saw the first of the connections when I put up, “On the Road Again” during the week.

I’m planning to bring each of the events over to the blog as an in-depth look at a bird, or family and the actions of that day.  Expect some closeups, some action, and a few birds on stick, or inflights.

In a way it revolves the blog back to its roots of the early Woodlands Robins series.

So expect to see short stories, with a number of related photos.
My challenge of course is to keep to the course. 🙂