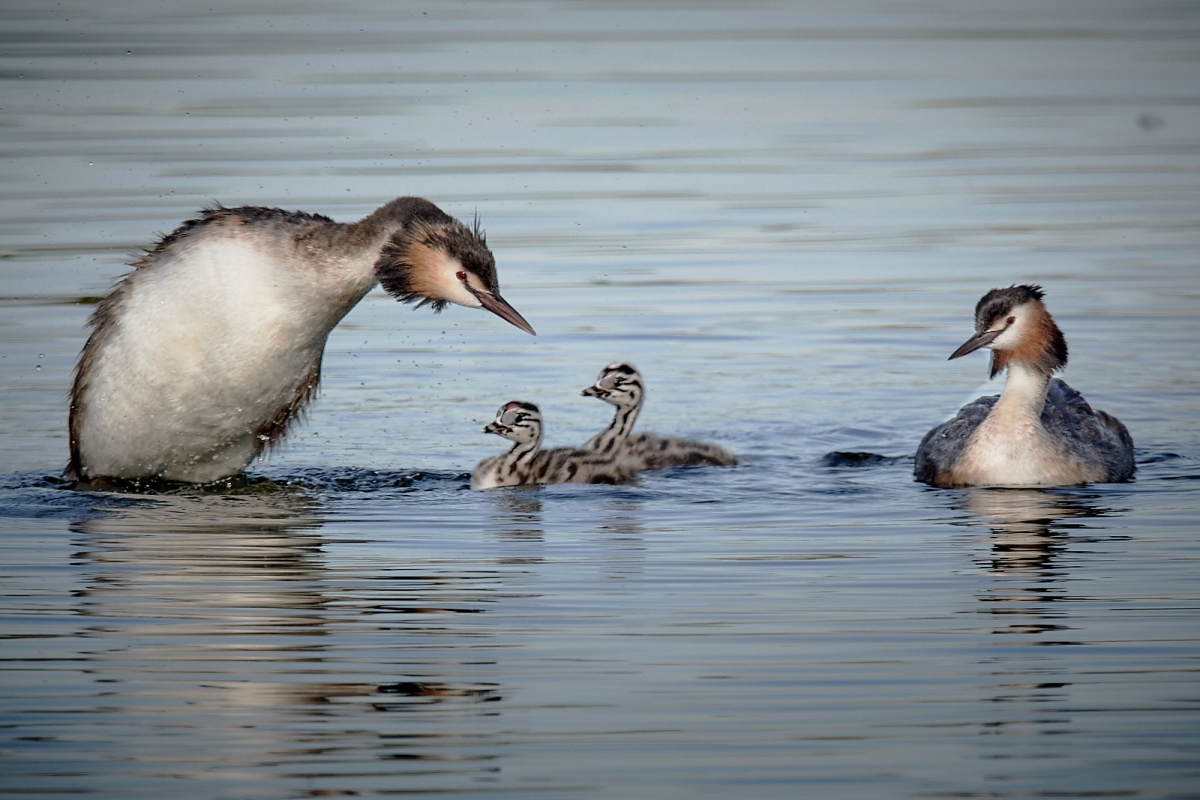 Greetings from the Doona Hermit Worldwide HQ.
Once again we find ourselves in a lockdown.
I suspect that most of us were hoping it would not happen again, but at the same time dreading that the inevitable would surface  like a rogue submarine to waste havoc on our best plans.

The quote from Leonardo was sent to me by my new friend, William, at Wacom Customer Support.
William and I have been busy the past week or so, trying to get the Driver installed for my new Wacom Pen/Tablet.
At first I was a bit bemused, but as each day, and each attempt only made things more exasperating, my mood, I have to confess changed.
The long story is Mac’s Catalina and above Operating System will really only recognise software downloaded from the Temple of All Things Apple,(TATA) and only it it has been blessed or approved by the Apple High Priest of Software Accreditation. (AHPSA)

So give William his credit, like some heretic without a cause, he kept feeding bits of ‘code’ that eventually cracked open the door to the Vault of Software Consciousness (VSC).  That is after more restarts of the machine than its had in the 3 years I’ve owned it.
Reminded of a universe so far away and an Apple Macintosh SE, that required deleting something called plist every-time a new device was attached. 🙂

So now my sparkling new Red Wacom tablet and its attendant pen ‘talk’ to the computer and my days of ‘mousing’ around might be entering their own Twilight Zone.

All this because my current photo management software, (Capture One 21) has such a cool interface with pen/tablets, but that as they say is another story.

Just before Dan Stalin introduced his sweeping Lockdown Rules and unleashed his “Fine ’em at any cost’ Troopers, we had made an early morning run to see the Great Crested Grebe family.

Out of Five eggs, it seems that one didn’t hatch, and the family is down to three young. Perhaps the fourth one was too weak to survive.  After all they can only look after so many, and the strong will take preference.

So back to the Doona.

Good luck to all my fellow detainees.

(and PS,  I think Dan has made the right call just in case I get branded as a dissident and I find burning crosses on the front lawn.)