Got a note from David DeChemin the other day.

He asks the best questions.
“Do you remember the first time you looked at a photograph and you saw how powerful they can be?”

“The thrill when you felt something and maybe couldn’t explain it.”

Well, I can’t recall the first photo I ever saw that had that stopping experience. I can, and I’ve mentioned it here before, recall the the moment I walked into a newsagents and there on the front counter display was Steve McCurry’s green-eyed “Afghan Girl”  on the cover of National Geographic. An image that has probably moved many people.

Likewise, Gene Smith’s “Tomoko in her bath”. I chose Paul Neil’s website version as he too talks about the impact of the photo on his photography. He also explains how the image has been withdrawn at the family’s request.

My list is a bit longer but the one image set that I think drove home to me how powerful photography can be as a story telling medium, occurred quite early in my ‘career’.

A noteworthy event happened in the country town I grew up in.  Many no doubt will have visited the Swan Hill Pioneer Settlement. (It was I think one of the very first of its genre in Victoria.)

The feature of the Settlement was to be the Paddle Steamer Gem.
Best ref I can find is a Pintrest series by the Pioneer Settlement. (No, sadly my pics are not there. 😦   )

As a very young photographer, I followed it for most of the day on its last journey as it was towed by the PS Oscar W.

Home I went, processed the film (It was a 120 roll shot with a Super Baldax camera), made some prints and my Dad helped to paste them on a board, which he took to work the following day.  Because of the interest of the moment, comments of course flowed.  And while memory is fading, I think I made a few prints to give to his work colleagues.
But what impressed me is, as David D says, “Photographs can touch us deeply. They can create experiences in our emotions and imaginations that we never forget.”

There is much said today about the best, “new camera, new lens, new software, new plugin”, and I fear that it is always going to be that way ,  while the art and craft of photography’s magic is put to the side while pursing the greatest, current, soon to be swept aside fashion- the next quick fix.

I’ve enjoyed the magic over so many years, and it still gives me goosebumps when an image  reveals, not just what I saw, but the way I saw it.

The Black-shouldered Kite was sitting quietly in the early morning light.  I could see the richness of the mist behind, the pearly mellowness that brings the subject’s character into a new view.  Took me awhile to manage to get the Lr sliders and effects working for me, but it was worth it to say, “this is the way I saw it.”
Magic. 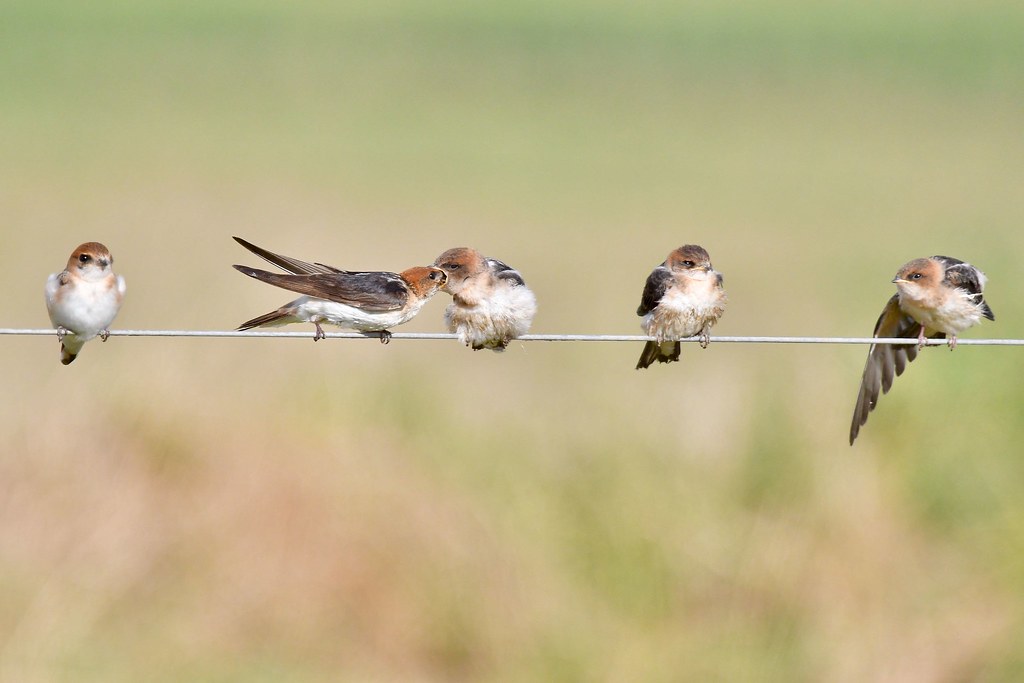 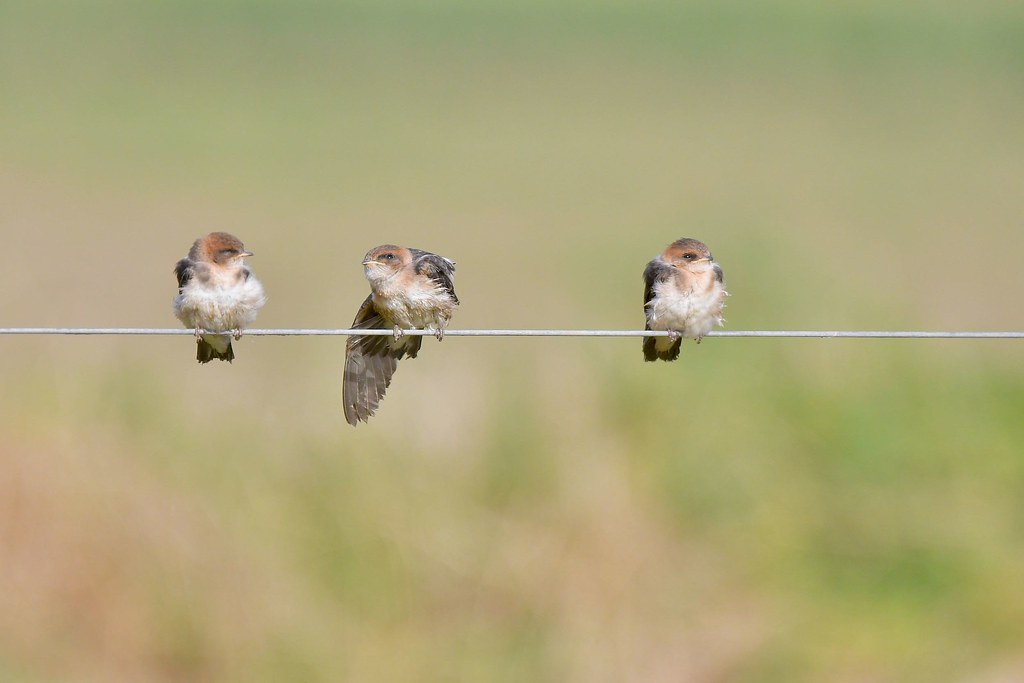