My Ballarat connection daughter, Face-timed the other night. She is a girl of the 80s and we started to talk about the songs of that era, and the parody they are now to the current Lockdown restrictions.

It kind of ended up with us rolling on the floor laughing as we tried to recall as many as we could that had something to say about our current situation. Our politicians haven’t helped by adding such euphemisms as “Getting on the Bus” and “Roadmap Forward”, which no doubt could in themselves make great song titles.
I, of course was at a disadvantage as most of my recollection of the times was telling her to “turn that music down”

Here is a hit parade we came up with. Not in any real order, but it made us smile.

My Saturday morning read these days includes a topical piece by Virginia Trioli, on how the lockdown has left many feeling broken, and how most of our communication is via screen, through glass or from behind a mask.

But, one of the things she shared is a link to a new Bruce Springsteen release, “Letter to You”.  You can find the vid at the bottom of her piece.

Now I have to say its pretty much typical Bruce, he is a great entertainer, but to me, after awhile they do begin to sound the same, I once used his, “My hometown”, for an event, so I’m not unsympathetic.
His “Streets of Philadelphia” for the Tom Hanks movie is really quite a sensitive statement.
So back to “Letter to You”
It’s worth a  look at the vid, as it’s all been shot in black and white, most of it in stills, and most in the studio where I presume the song was put down.
Turn the music down, and watch the clarity and expressions that the mono vision brings out.   Says a lot about the power of photojournalism to reach into the soul of the moment.
Enjoy 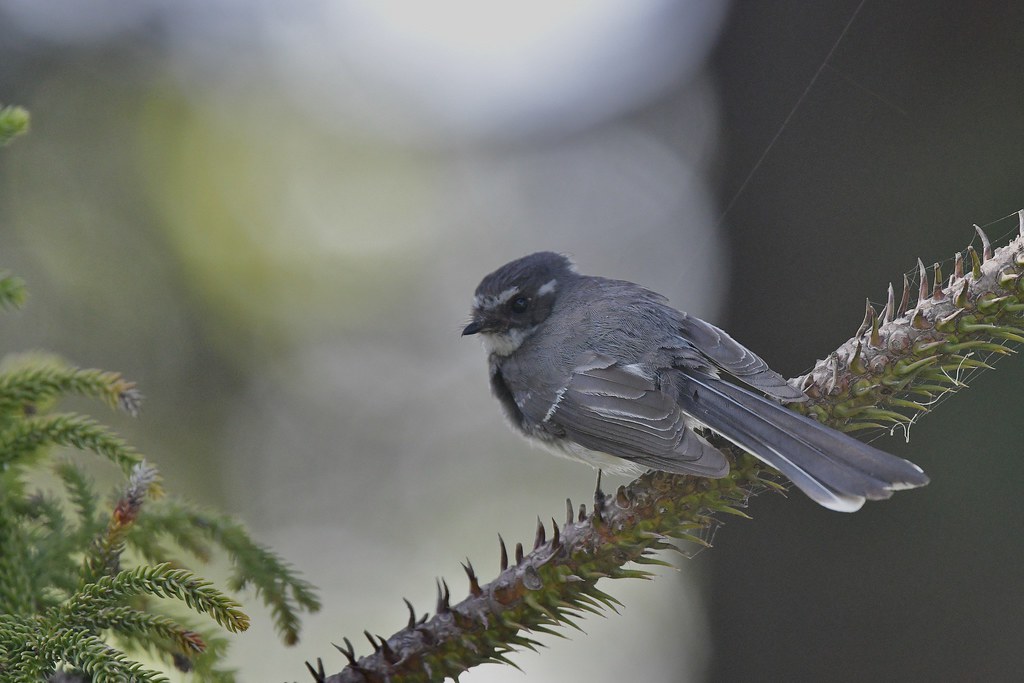 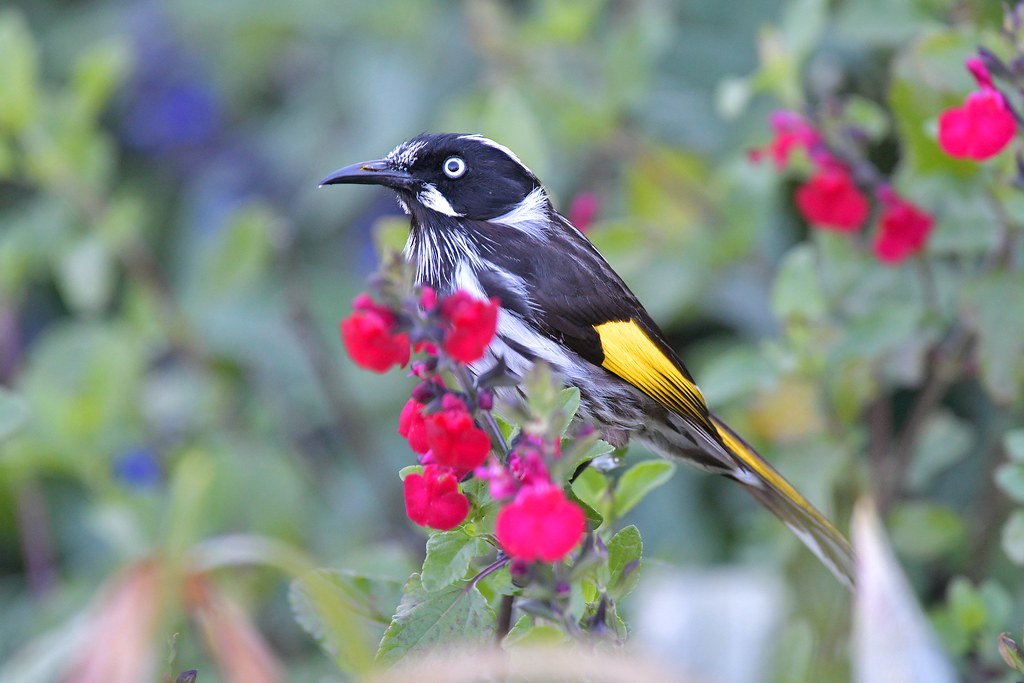 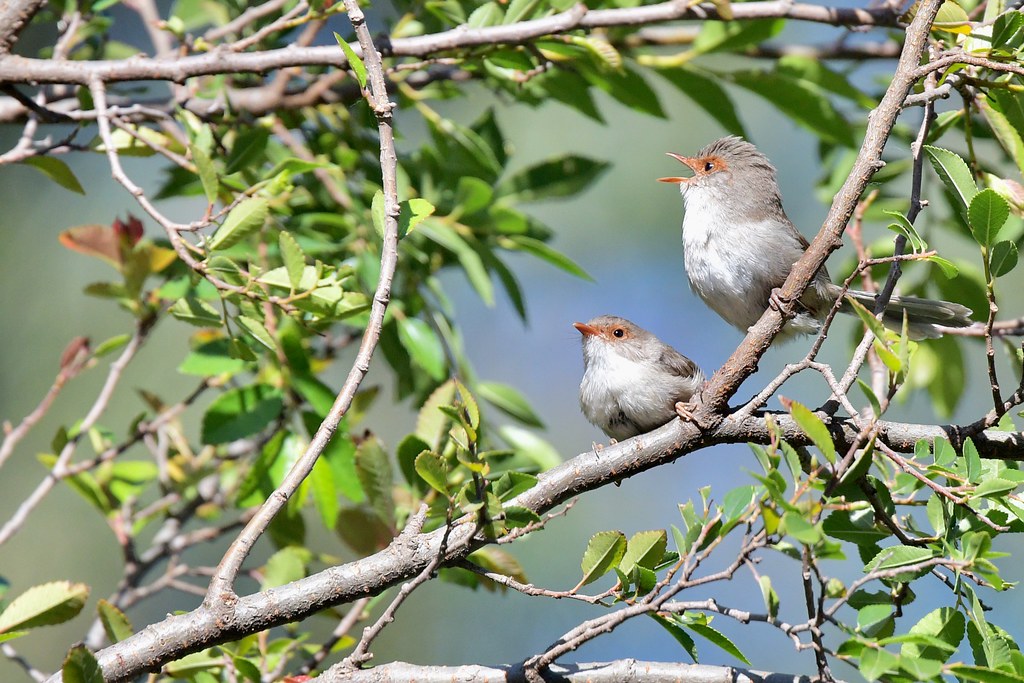