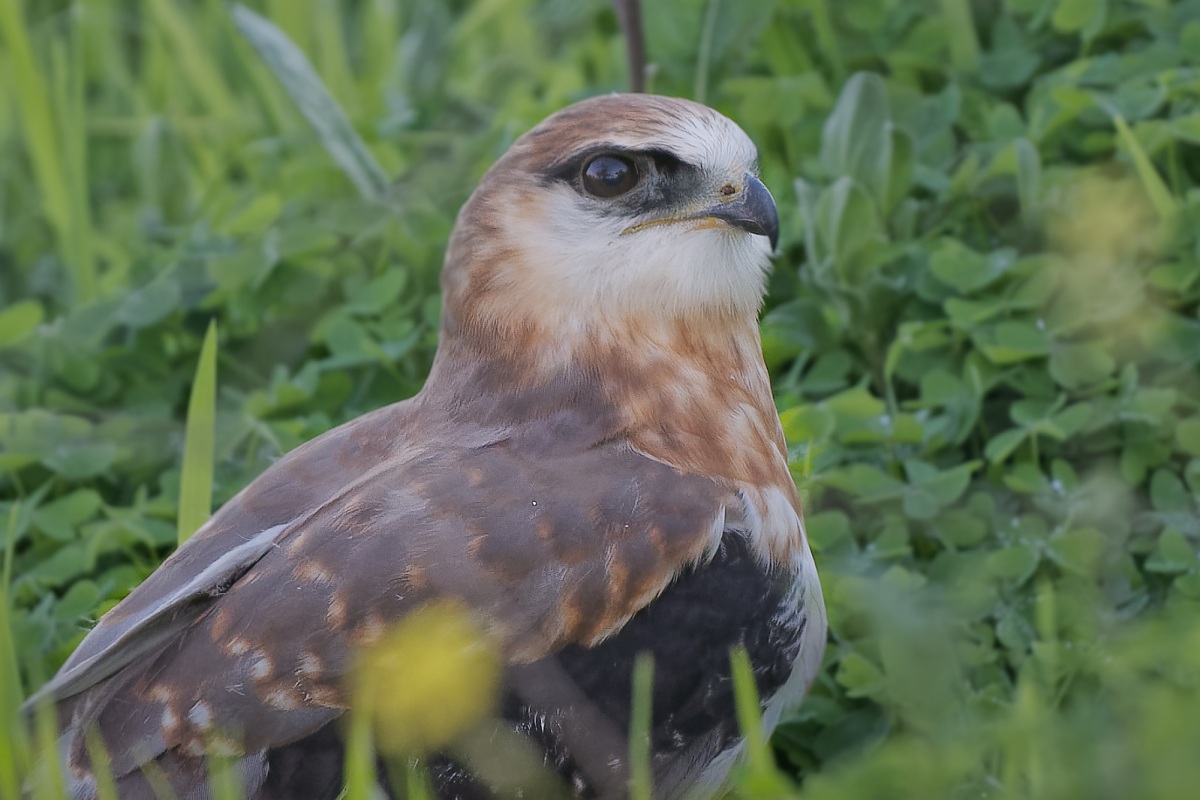 It is a truism, I suppose that we all need space.  One marketing group I used to work for had a motto of, “If you’re not living on the edge, you’re taking up too much space.” Worked for them. Mind, as a group, they have now gone the way of the dodo.

We’ve been overwhelmed by the term, “Social Distancing”, and as a physician I read the other day said, “It should be called Physical Distancing, we need to keep the social interaction”  But, again, such are the ways of marketing.

And just as we have personal connections, even if it only be through “Zoom”, so in the natural world.
Everything in the natural world is connected to everything else.  Ripples on the water make wonderful poetry from the reflections of the trees. Watching a cat soak up and enjoy the warming sunshine. The final journey of an orange-red leaf, as its work over, it falls, for its next connection as it replenishes the earth.

As a nature photographer, with a commercial photography background, I can’t help but sometimes make connections not only to the creature, but also to its habitat, habits, community connections, and how it links into the wider world around. For commercial, (product) photographers, the subject needs to have a connection to its surrounds. It’s not just a laundry basket, but a basket to carry clothes, useful in its setting by the washing machine.

We have, EE and I, and David Nice, been following a pair of local Black-shouldered Kites in their nesting process. And it has all come to fruition in three healthy, active and overly-enthusiastic young fledglings.

Now about 10 days on the wing, their training will change to learning to hunt for themselves. Life outside the nest, is for them a matter of innumerable connections, from the weather, the availability of food, through to finding a mate and beginning their own opportunities to add to the species.

And so it was.

I was sitting in the long grass on a small hillock, watching the young fly out and back waiting for Dad to turn up with a meal.

And the time dragged on.

After much waiting, calling and wing-flapping, first one, then another landed on a tree just in front of me. A bit above eyelevel.

There they sat. Crying occasionally, preening, and watching for Dad.

After a time, a real change occurred in their behaviour as they began to take more than a passing interest in the grassy area just to my left. Literally.  Head bobbing, peering and stepping left and right.  It was obvious that something had happened that made a hungry young kite aware.

Off the branch, into the grass and just on my left. Maybe 6-7 metres.  Now whatever had been there was well gone to safety, but our young kite was not one to give up, and proceeded to check around the grass. It completely ignored my presence and EE who was a bit further around on the other side of the tree.
I’ve said it before, but there is something deeply touching about being so close to a raptor that you can see its feathers rise and fall as it breaths.

The light was late afternoon, we, the bird and I,  were in the shade of the hillock, and that soft melded light seemed to suit the mood of a powerful raptor engaged in an experimental life moment.

Satisfied that it had missed a food opportunity, it lifted off, and flew over me, the wing noise was discernible.  A loop around the tree and it went over EE at a little over head-height, and she smiled enjoying the moment. 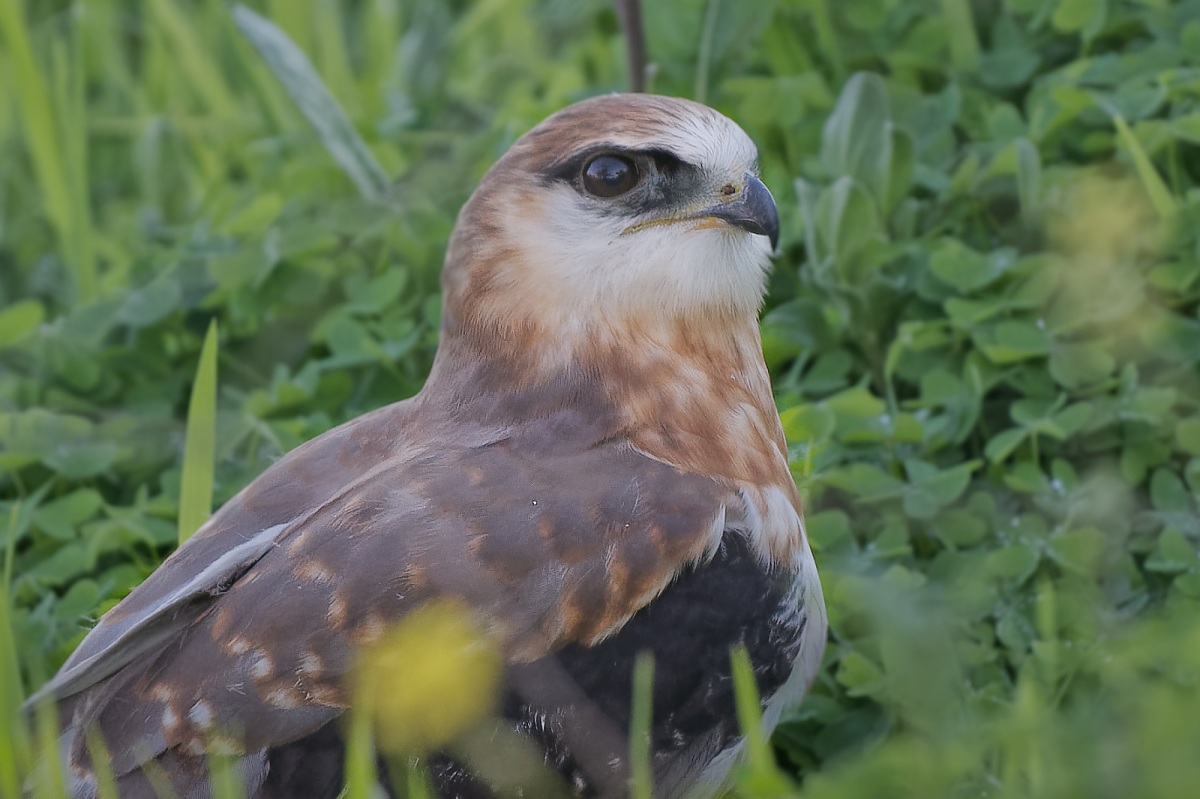