Last Saturday Evening Post #46 broached the subject of awareness, mindfulness or appreciation of the around.
I recieved some great comments on the post, and also several followup emails.  Thanks for your input, it helps define the greater bubble of creativity a little more.

Little did I know that the following morning, like a cycle of karma, I’d be recalling my own words.
Instead of walking all over looking for birds, we (EE and I), found a pair of Purple-crowned Lorikeets that were also enjoying their time together in the sunshine.

A sunny Sunday it was, and so, for once, we changed plans and headed on down to The Office, (Werribee River Park for new readers).

As we walked down from the winery carpark off K-Road, we soon heard the sounds of Purple-crowned Lorikeets at work among the leaves high above.

Then, on a whim, I turned off the main track followed a little used path along the rivers edge, and came up a pair of them brushing up their feathers.
They were down low, and it wasn’t that hard to move around them to get the best of the light, the angle and the action. After nearly an hour of watching them, with a head toss, a chirrup, and a wing turn, they were gone.

Here they are as a gallery.  Click on an image for a larger view

4 thoughts on “Little Journeys: The Inner Eye is its Own Reflection” 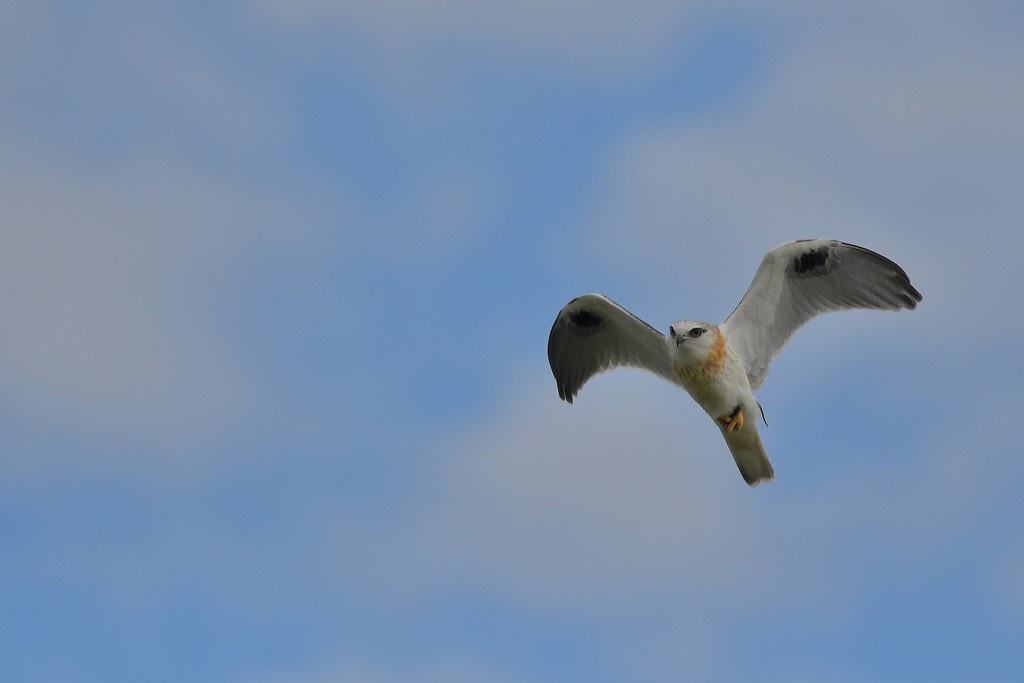 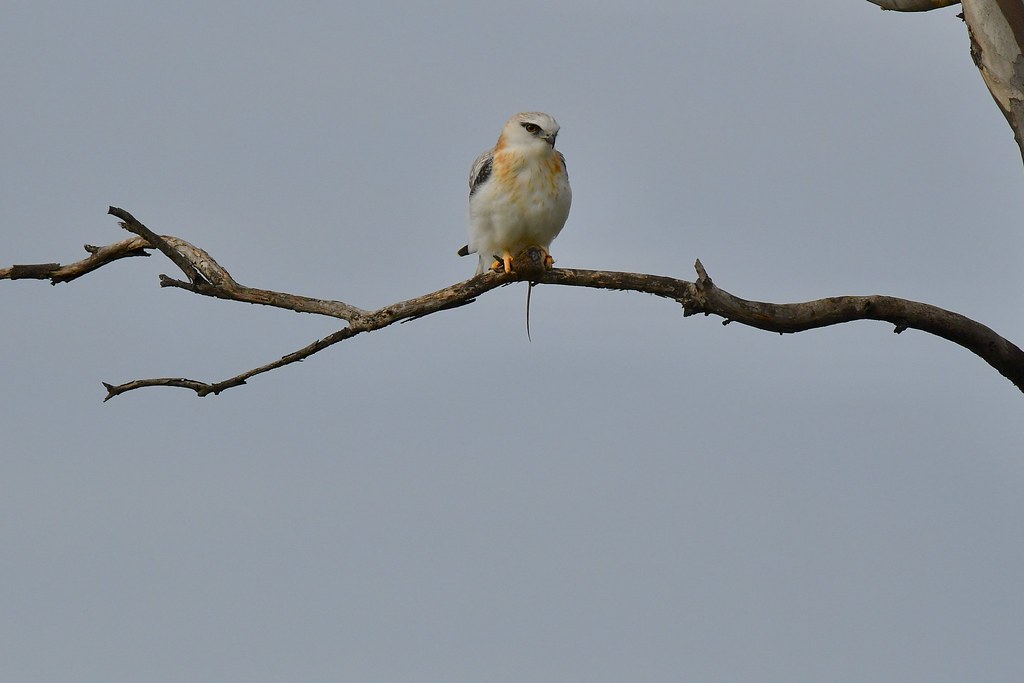 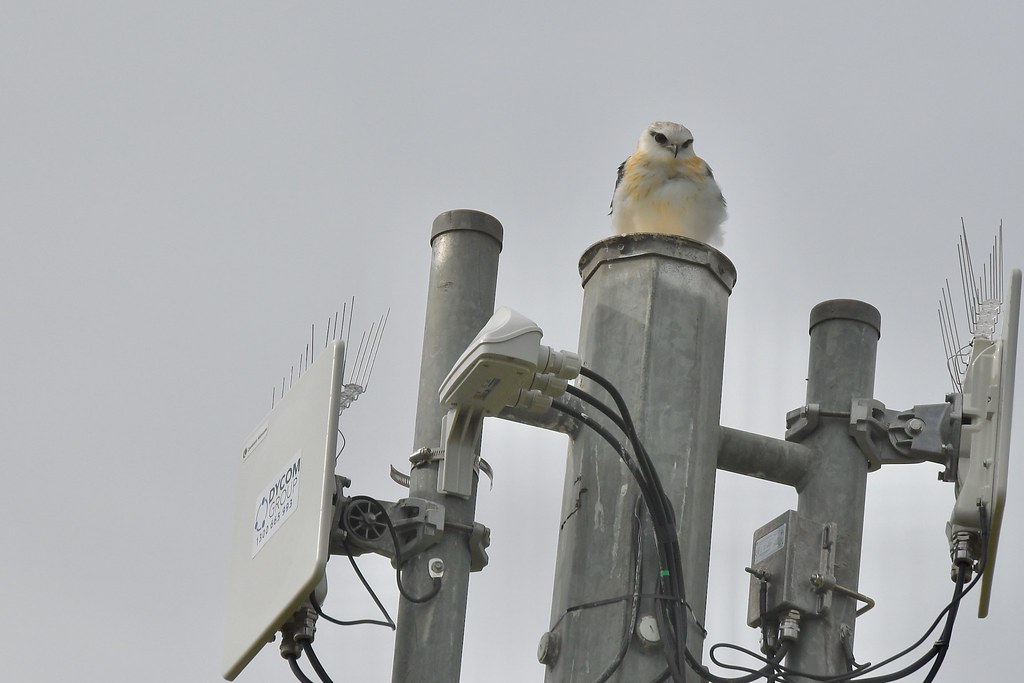 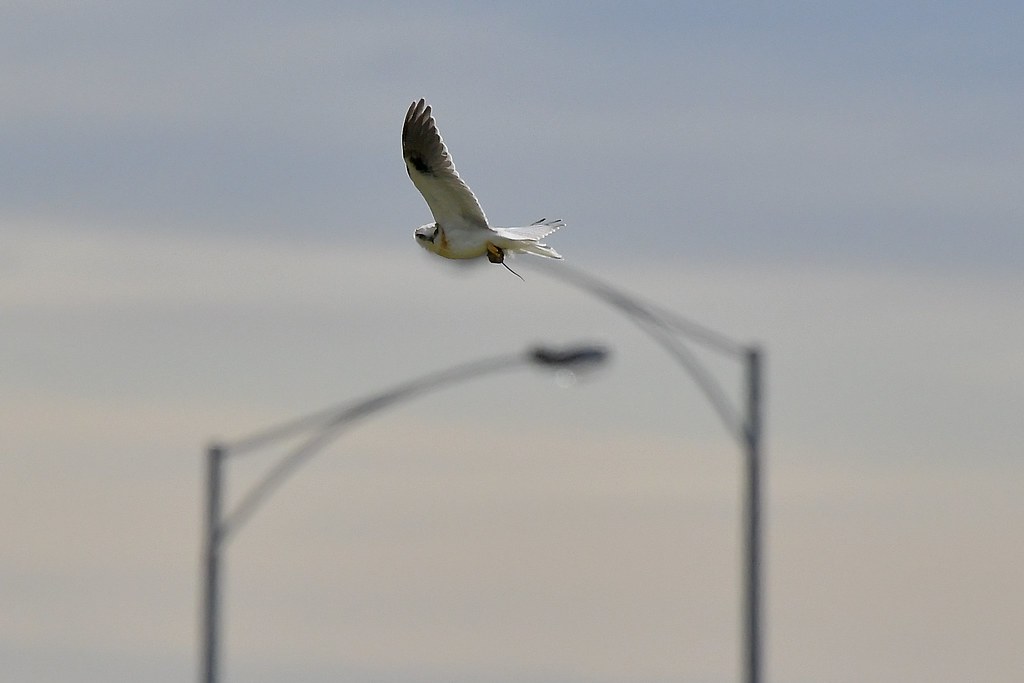