Well it’s out.
One of those secrets that eventually would be too much of a story to keep quiet.

The pair of New Holland Honeyeaters that are in the bushes in the garden over the fence, have been busy.

And a couple of days back we got our first glimpse of their hard work.
A new addition to the family.

We’ve been watching them both fly into the bushes, and out and about.  Then carrying in tiny insects and larger ones, much work among the burgeoning bottle brush and spending time hunting off the local sparrow and starling population.

I’ve been working with the 300mm f/4 PF Nikon lens of late, without the usual TC1.4 extender.  Couple of reasons, but mostly handling and I wanted to see if the small lens could become a viable lens for the direction of my bird work.  I’m getting a bit to tired and sore from carrying the larger longer lenses.  And of course, like all good secrets, I guess I have a somewhat dreamy acquisition in mind. 😉 More to follow I guess.

And just in case you thought I’d gone to sleep on the job, the much vaunted change to the blog layout is underway, its becoming more a ‘long’ term project, but I think it will have some advantages to the phone and tablet viewers. 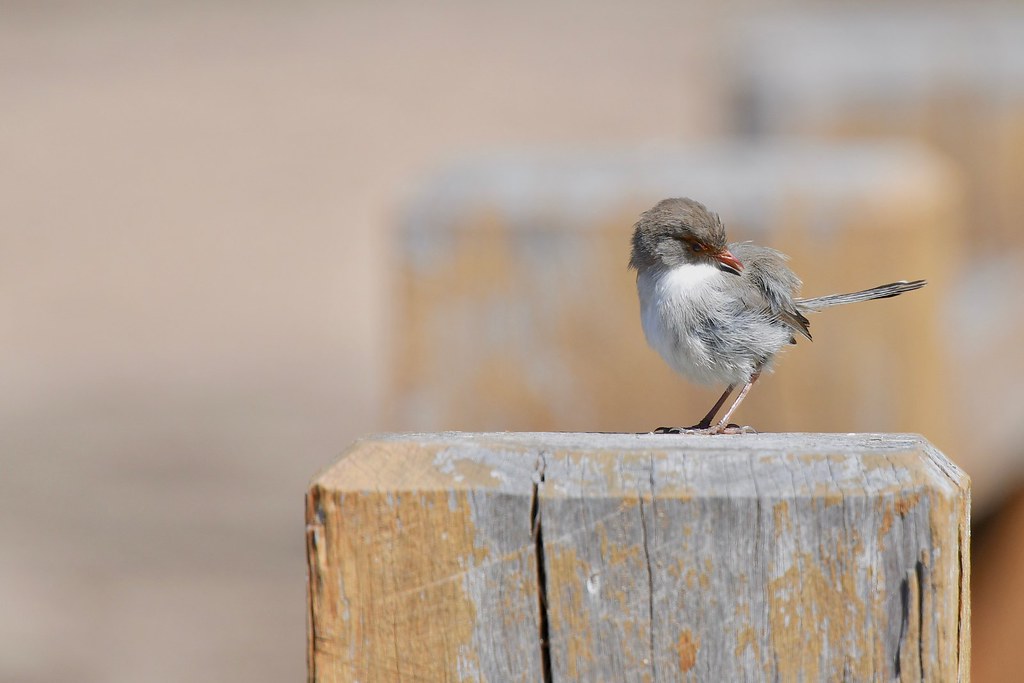 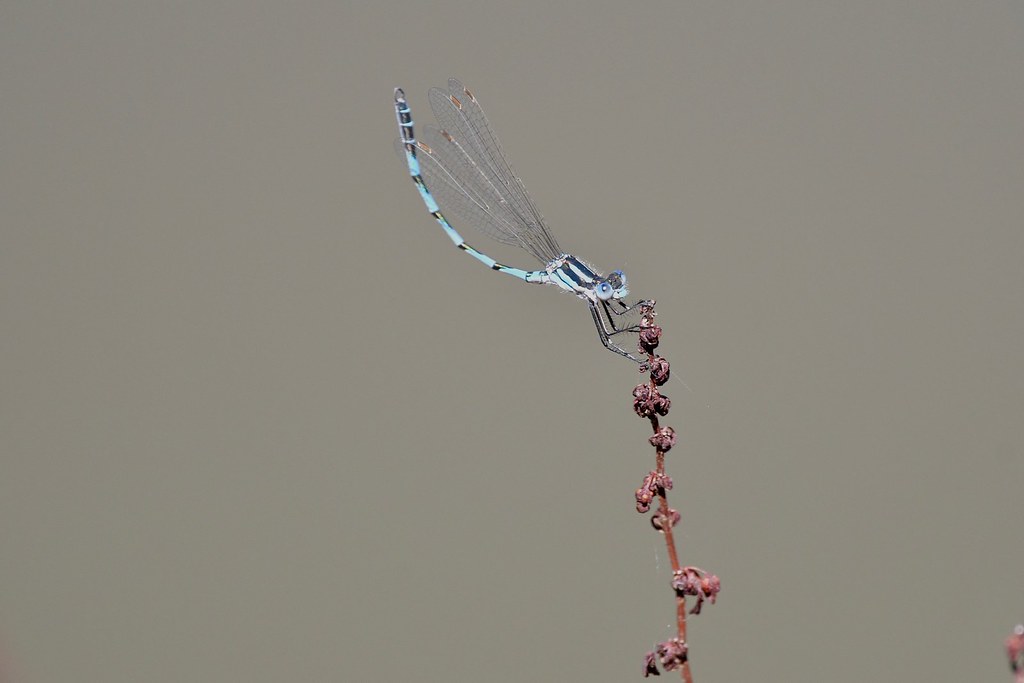 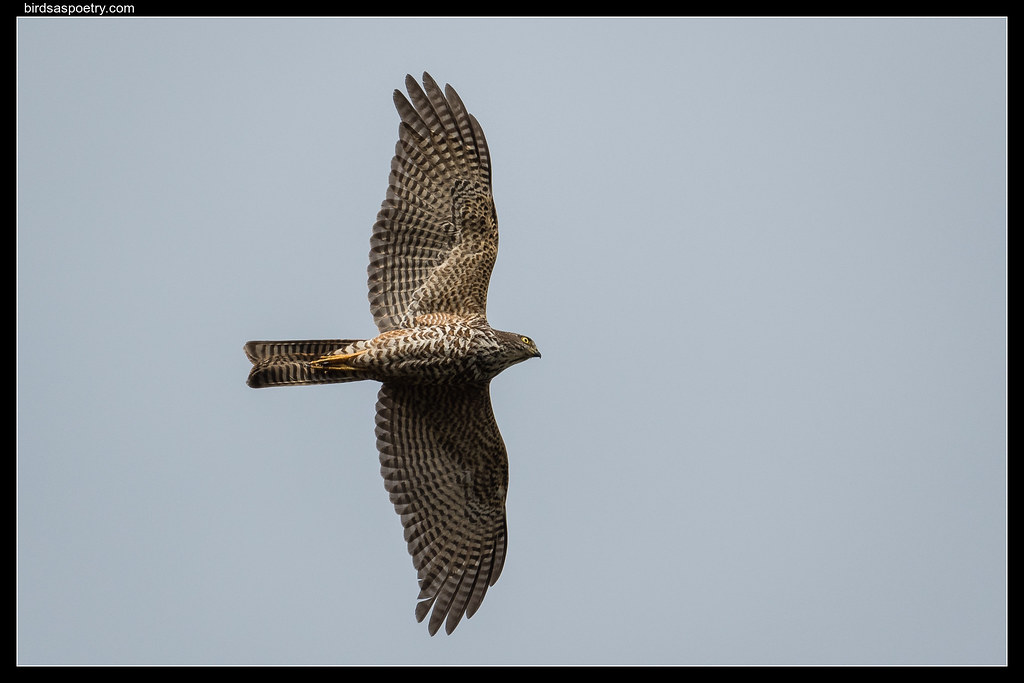