Like all things, the time was up.  All that was left to do was load the car with 2 clothes bags, 6 camera bags as well as a load of ‘take home’ presents.
After days of hot weather, it was a bit of a surprise to wake to find the ground wet.  A steady rain had changed the place overnight.

With hugs, kisses, goodbye’s seeyanextimes and the like we waved and drove off into the rain.   “Care to go to Goschen?” I asked EE.  Ok, but not through the back roads in this wet.

But when we arrived at Goschen Roadside Reserve, it was obvious that the rain had set in.  And we’d left rain jackets for camera and person at home. (Its going to be 38 C, why do we need to load up the car with Driazabones?)

So in-between incessant showers we ventured out for a look see.  Think I mentioned the Brown Treecreeper on her nest, and so we both went very very quietly, and peeked into the opening on the broken old tree. There she was. As Dry as my Drizabone; the one hanging up in the wardrobe at home.  Only a quick peek, and then we left her alone.  Didn’t need to get her out in the rain.

Mr Hooded Robin was out in the rain. Think he was enjoying the change.  And the White-browed Babblers seemed to have a dislike for every Singing Honeyater they came across.   Speaking of Singing Honeyeaters, one was sizing up a small pool of water on the former tennis court, now ‘Burn-out’ spot for the local(?) petrol heads.   They are probably also responsible for slowing wrecking the Goschen Hall.  It  has stood for nigh on 100years and served the community faithfully and now its being torn apart one small bit at a time. Pity on the mentality of those responsible.

So in the end, the rain won, and we drove back toward the highway with thoughts of Eaglehawk pies on our mind. And.  EE pointed. Look, its a Rainbow Bee-eater.  And it was. Enjoying the rain.  But the weather was so dark, it looked like a London fog out there. Would have been great with a bit of sunshine about then.

Stopped at the Rail Crossing outside Kerang.  In the first tree nearest to the rail line is the nest of a Wedgetailed Eagle.  No one home today, but the tree was providing shelter for a Whistling Kite.

So to home, loads of emails, much work to sort images and the like, clean gear and ponder the next journey. 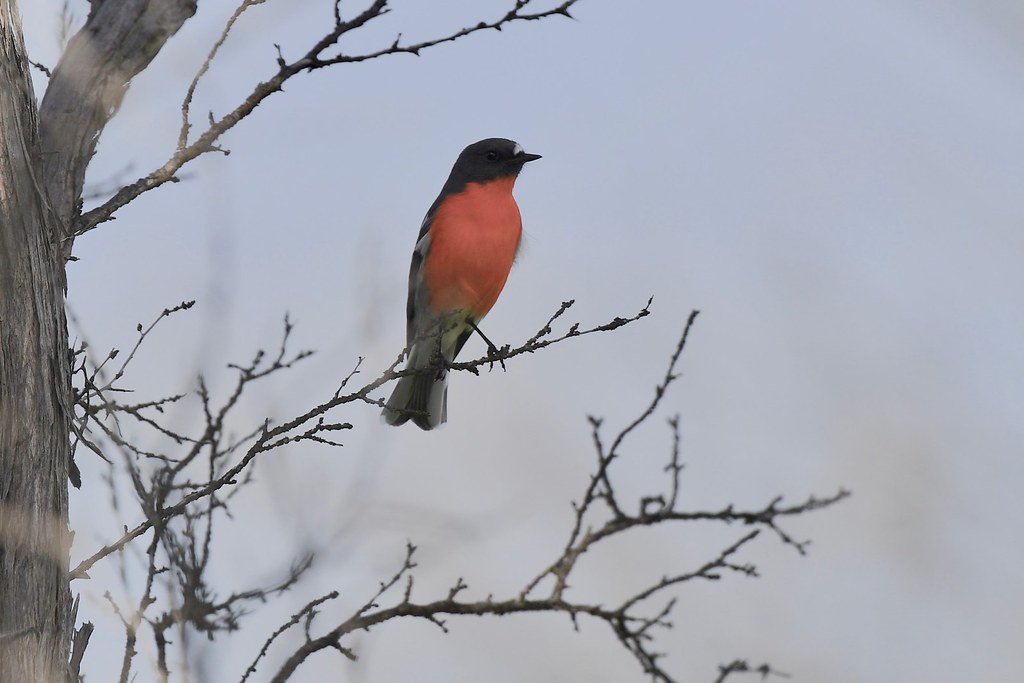 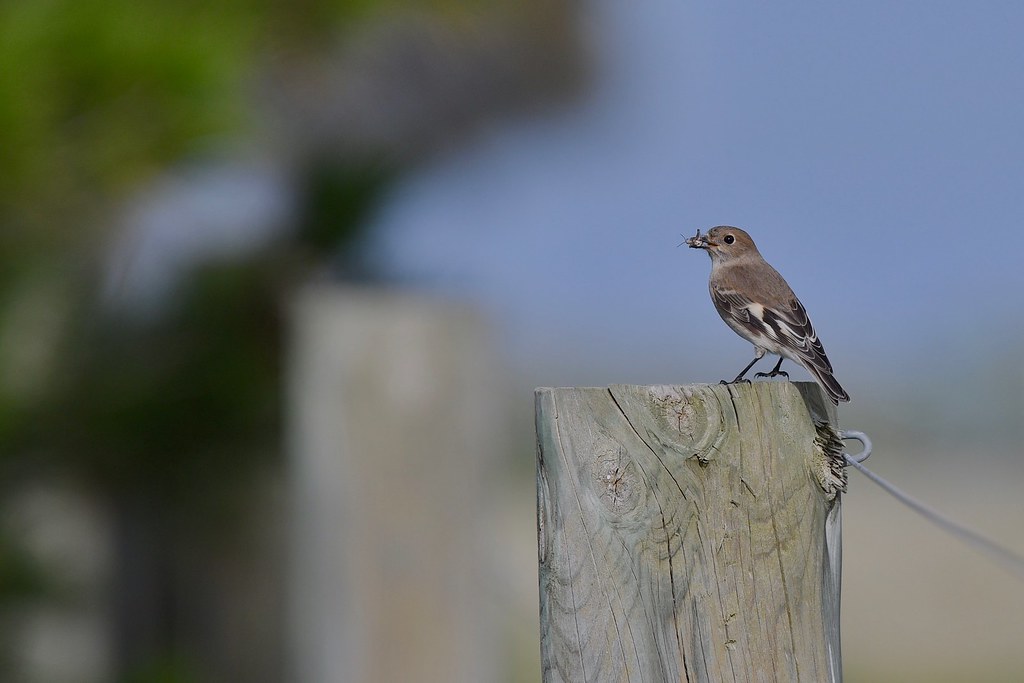 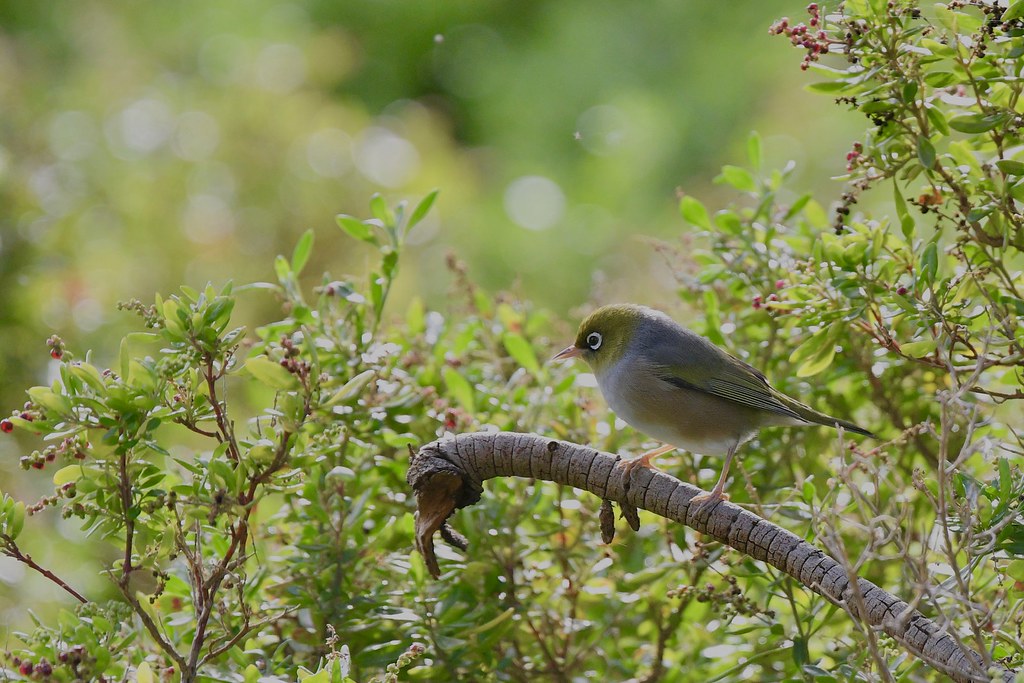