Since last November we’ve been following and monitoring a number of Eastern Yellow Robin pairs.

All four pairs have made nest attempts and two have been successful.  A third pair has eluded our best efforts. The fourth pair. Jack and Jill, have had a least 3 nesting attempts and for various reasons all have been failures. The last one being blown down in a storm just as the young were hatching. We’ve had little success tracking them since, and only occasionally do we get more than a glimpse.  However over the past week, they have looked like another nest might be possible. Still as of today, she is far from building, and not even prospecting.

After we located them today, we also had what can only be described as a magic moment as a third bird appeared.  This one is a very young bird just having begun to moult into its first adult plumage. It still carries a lot of the brown feathers with the light chevrons.  As to where or from whom it came that mystery is beyond us.

However Jack didn’t seem to perturbed by its presence, and even offered it a big fat grub, which it politely accepted. I’ve no way of knowing if it is one of their previous hatchlings or if it might have come from the families further along the roadway.  It might even be on its way from some other location entirely.

Hard to find hard data on how the second moult takes place, but HANZAB seems to give the impression it is about 3 months (but I’m not sure when that timing starts, hatching, fledging or juvenile.). It its three months from hatching this young gun would be a late Oct or early November bird. One of the pair up the road match that time frame.
Will it stay around? Be interesting to see if we see it again.

Jill on the other hand was further down the field and working up a sweat over a Grey Shrike Thrush that was hunting along the downed leaves and twigs in the scrub.  She seemed to take particular offence when it reached a certain location and Jack joined in the battle cry. The call is a bit like a Willie Wagtail chatter, but only two or three notes.  So the question still remains. Does she indeed have young ones down on the ground?  Only time will tell, as I can’t bring myself to go into the area and look really closely.  She seems stressed enough.

All in all a good day, and certainly a lot cooler.  And not as far to drive as Goschen. 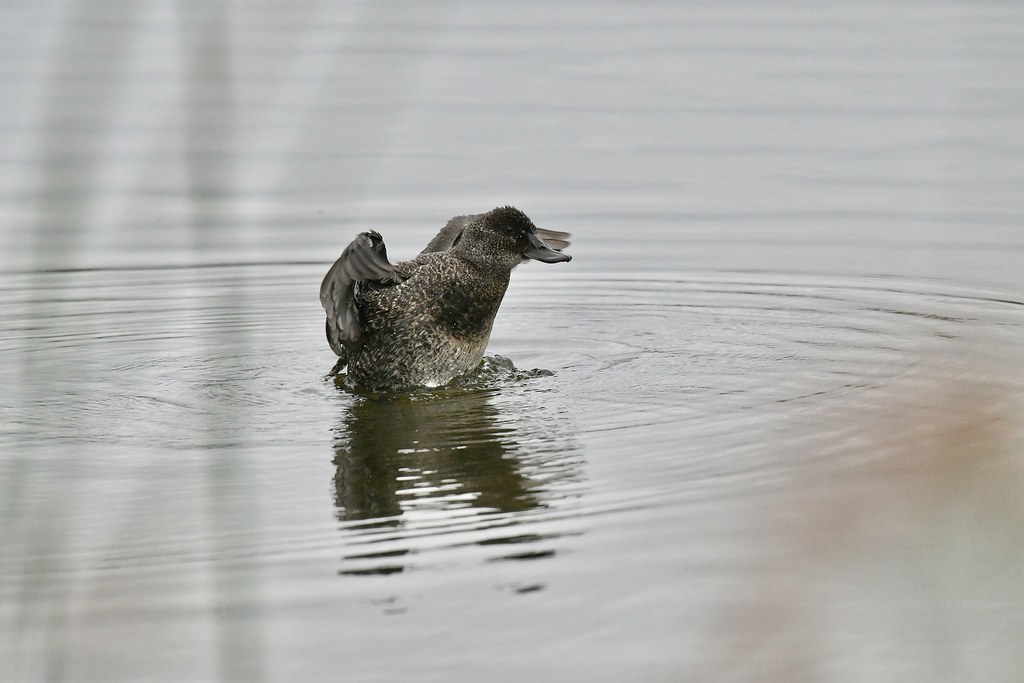 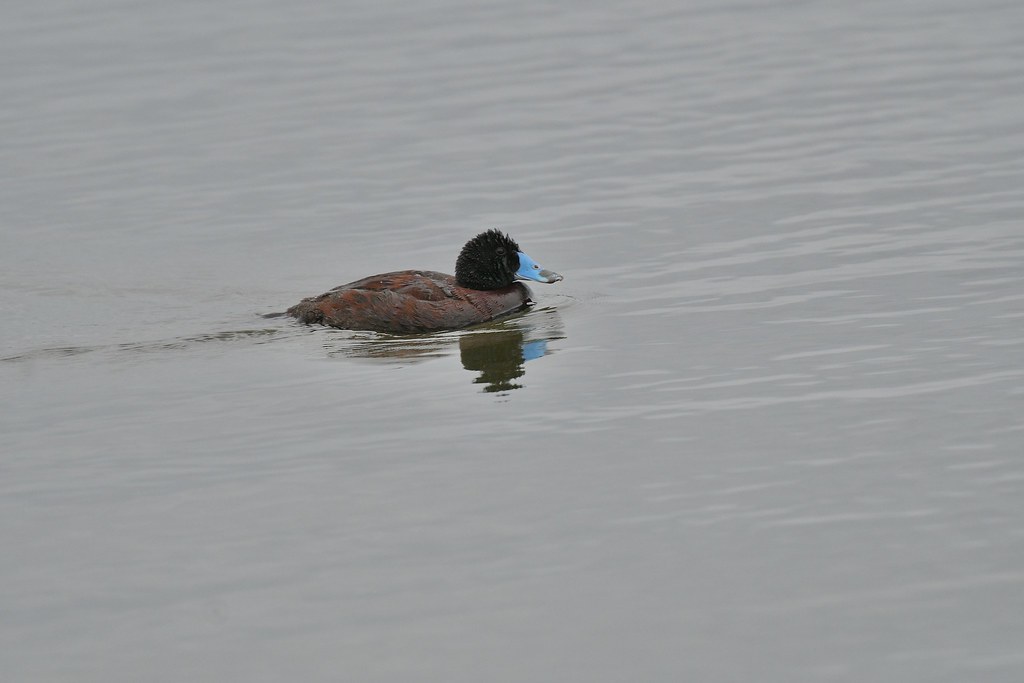 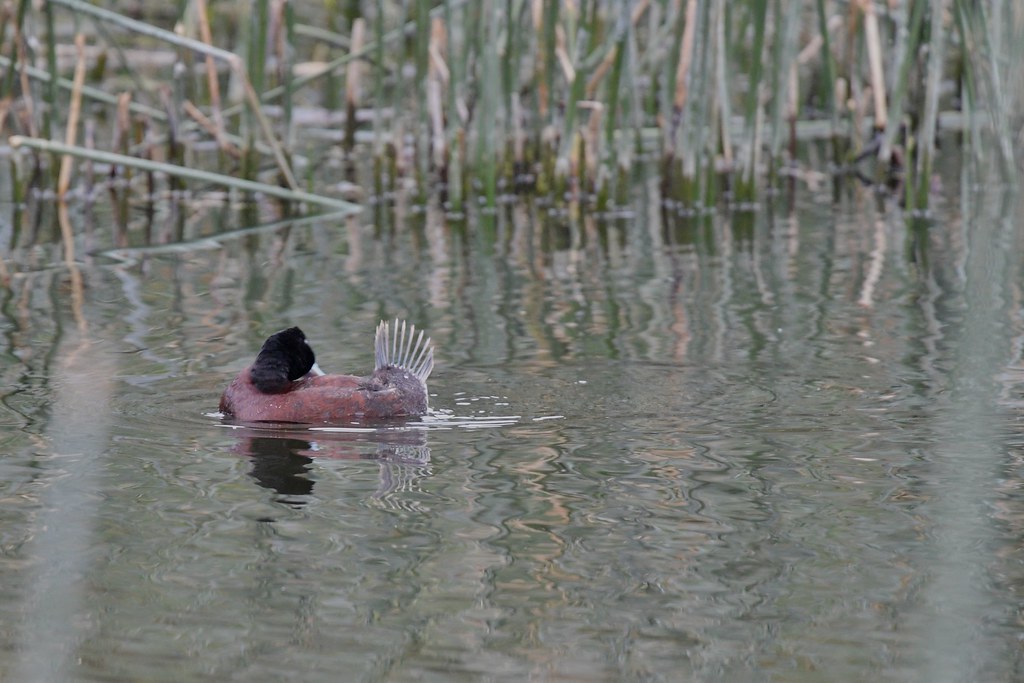 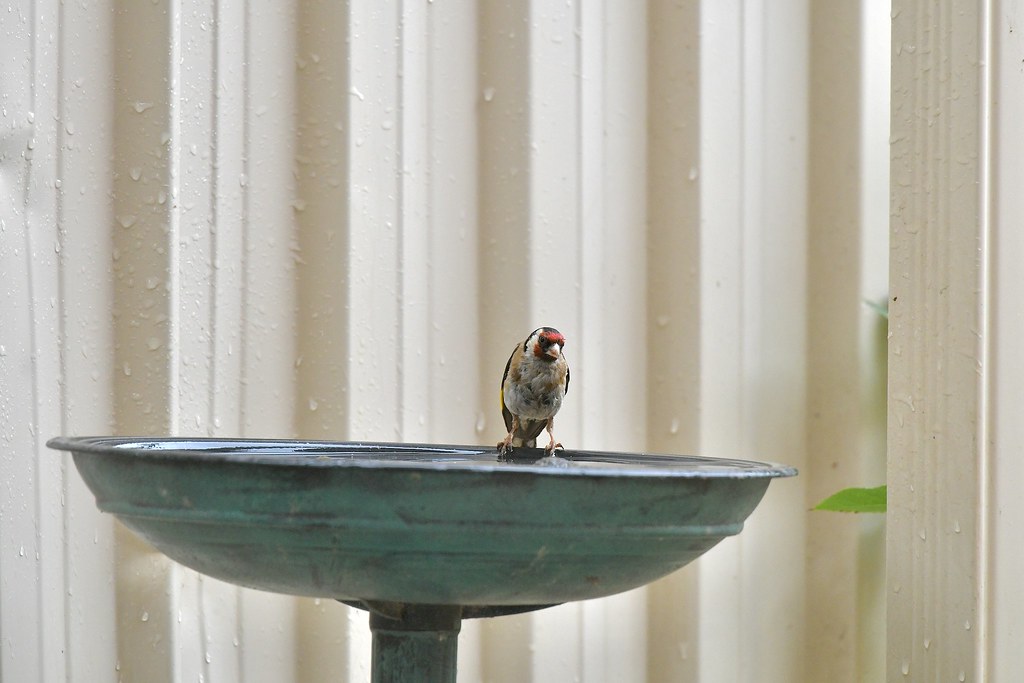 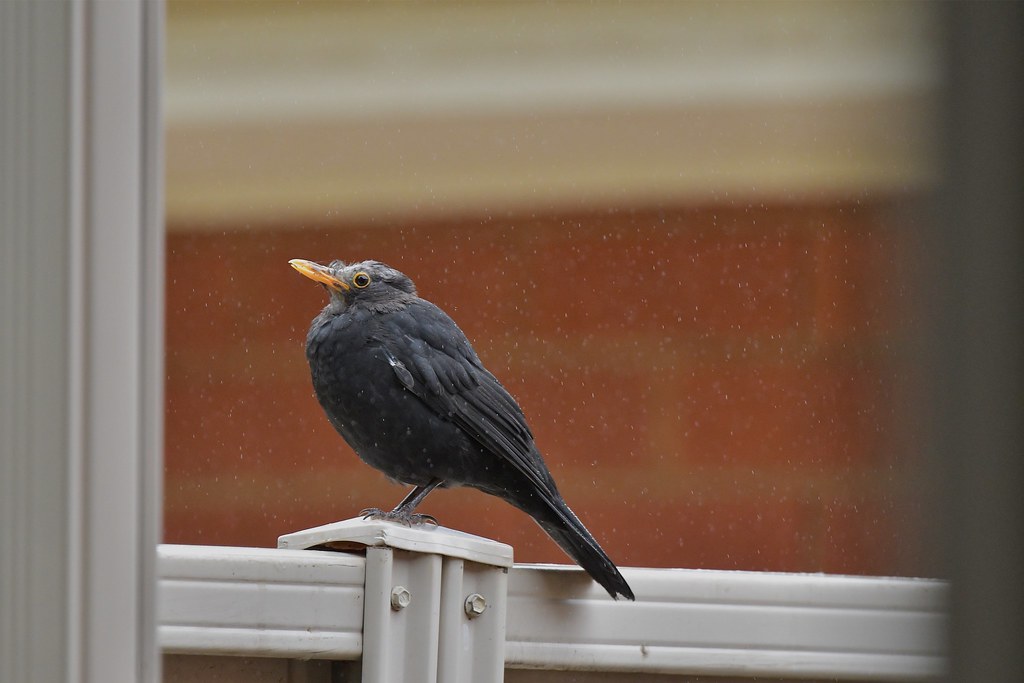 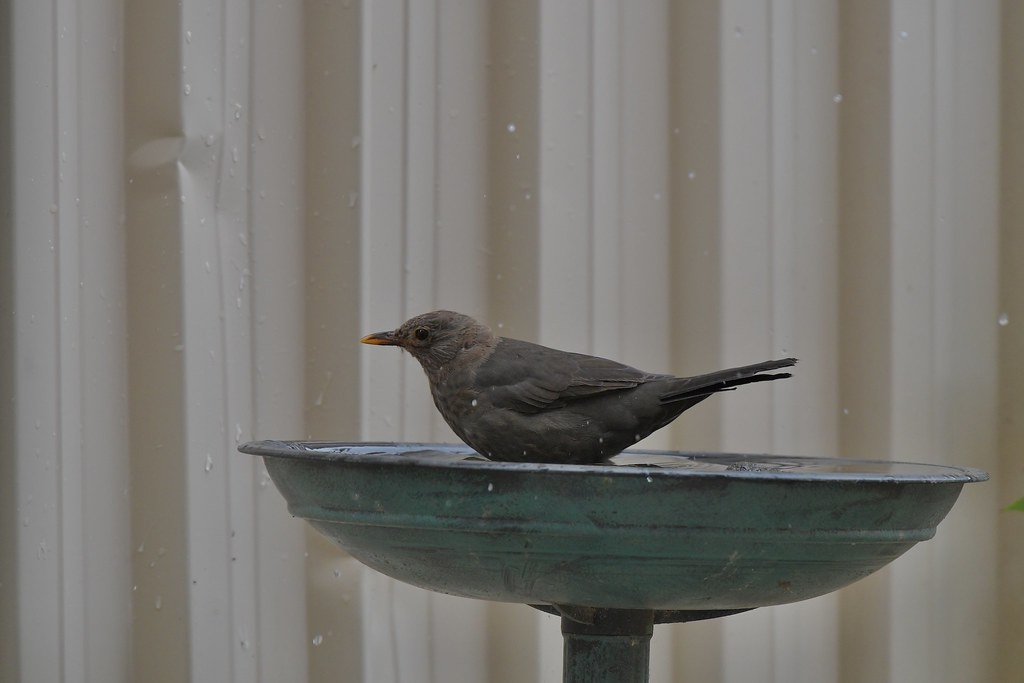 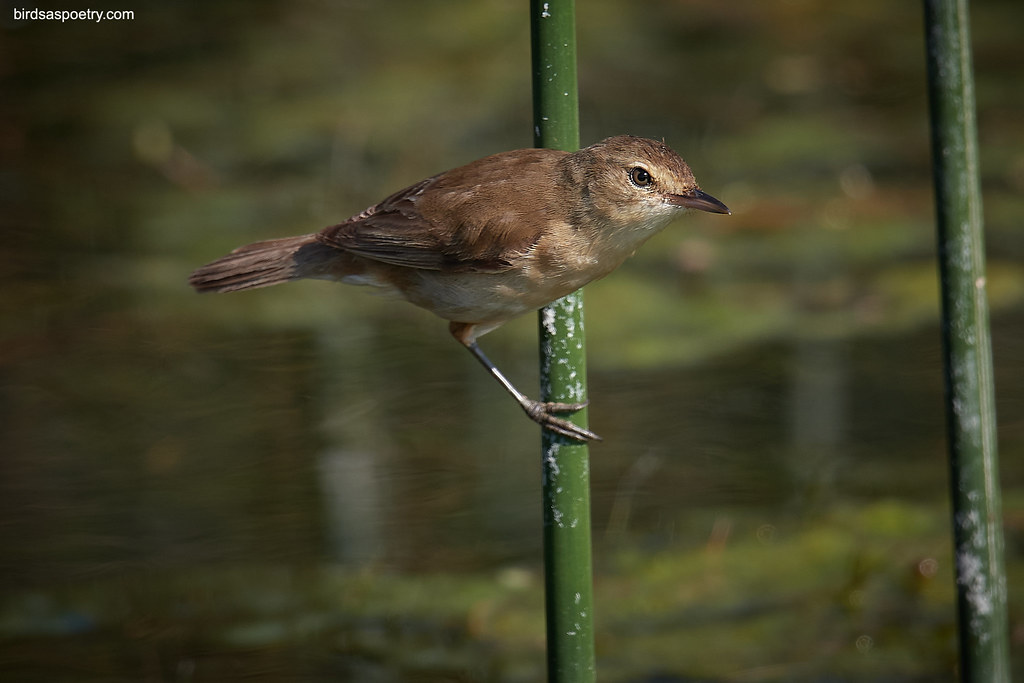 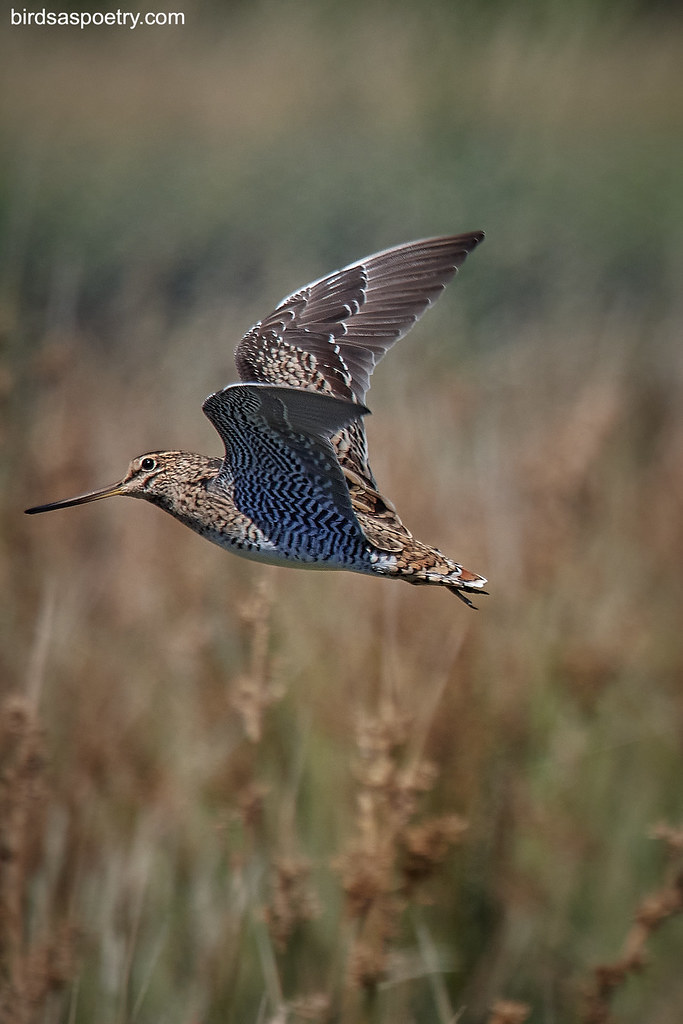 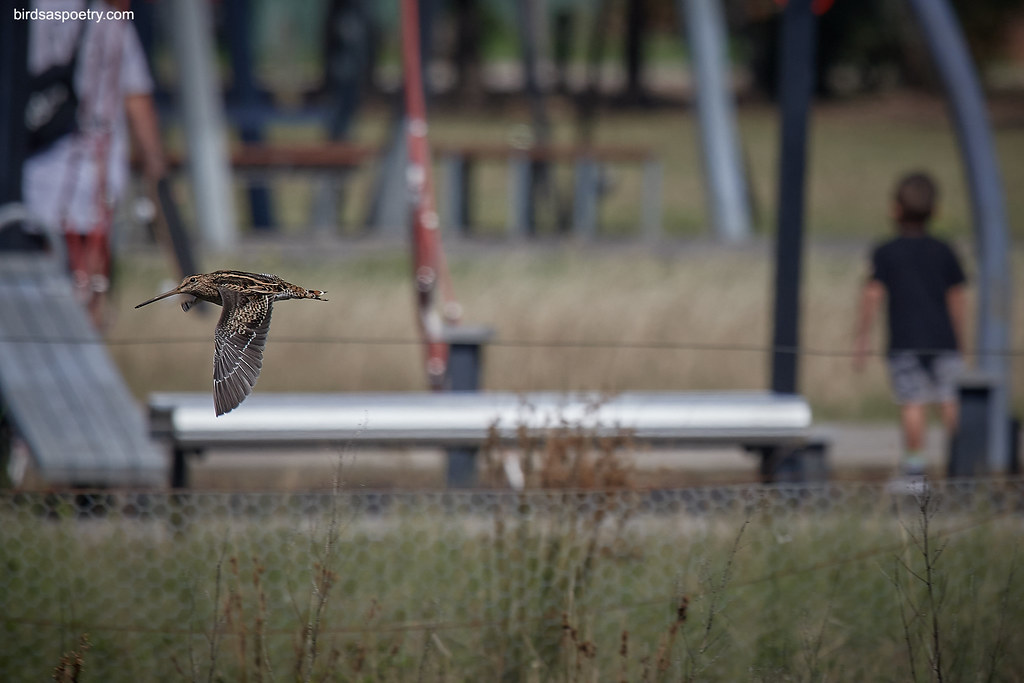 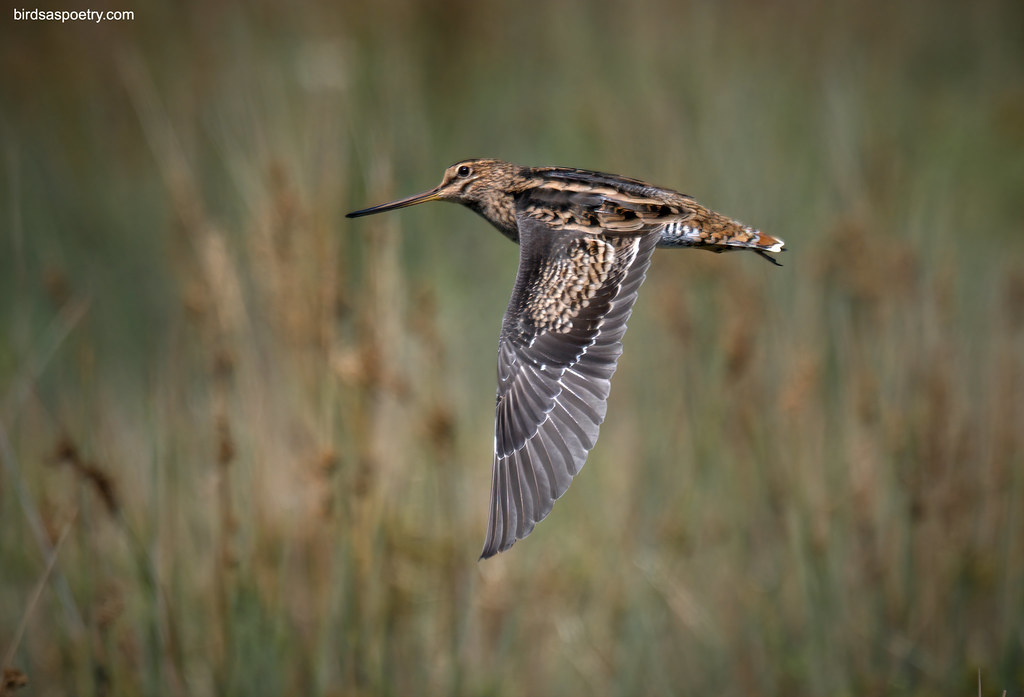 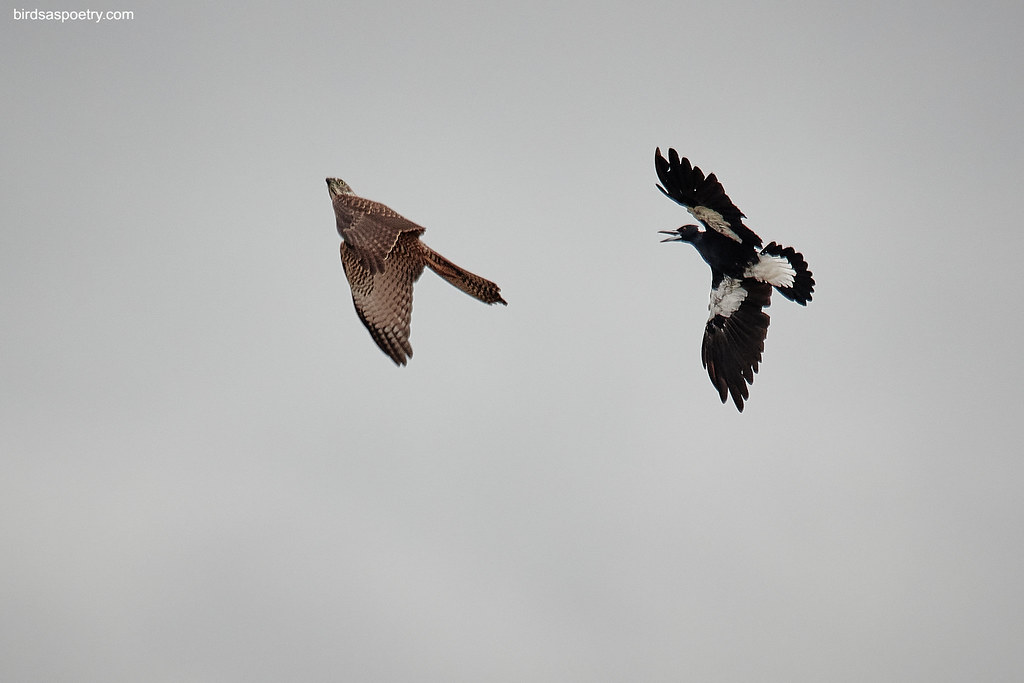