With the ongoing closure of the Backpaddock at Woodlands, the opportunities for following Flame Robin families has been greatly diminished.  I have to admit defeat at this stage, as here we are getting close to the end of the winter over season, and I really only have a few images that I am  satisfied with. Problem is of course not being able to follow the birds as they move across the light Grey Box scrub along the ridge lines in the Backpaddock.
Not that it is doom and gloom as a few parties come out on raiding sessions into the area outside the park, but it’s impossible to predict where and when, so it is pretty much hit and miss.

Also not being able to track the Red-capped Robins movements, it will slow me down a bit when they go to nest, as I don’t have any idea where they are in the territory, and they certainly aren’t going to put up flags.  (Not that I am tracking nests, but rather where it is all happening so I can prepare for shots of the fledged young. I try not to disturb the nesting birds as she will get anxious and abandon a nest at any stage.  I think her main concern is Cuckoos, but Ravens made havoc of several nests sites last year.)

So here is a compilation of the work from about the past two weeks.  Weather has not been kind either.

The female is Primrose, and she has a territory that is outside the backpaddock. She is currently being courted by two males, but I think she seems to favour Lockie, so things will be as previous.  I do hope the younger male finds a mate as he seems most capable of defending himself.  With all the young that were produced in the area past season, it is a ponder as to where they all go.

The Flame males were beginning to call with their territory call the last few days.  They usually are gone in a fortnight or so after that.   They go early, and then the females follow about a week or so later.  But, I haven’t seen very many females, and am assuming they are up on the grey box ridges.

*** The images in the blog are now part of a gallery.  As such if you click on an image it will open them all up in a slide show.  That way you can advance through the photos rather then see them one by one and have to come back to this page for a new pic.  I think it’s more elegant, and I wish I had figured it out earlier in the blog.

Primrose on the fence line near the cemetery

A male Flame Robin who came on a hunting expedition from the closed off Backpaddock area. Usually there would be a number of birds, but he was pretty much on his own.

Interestingly marked young Flame Robin. It must be a juvenile moulting through into its adult colours.

Red-capped Robin Female. This is Primrose, (see the lovely apricot wash on her chest) overseeing a territorial dispute between Lockie, and a would be suitor.

Female Scarlet Robin enjoying a long squishy worm. It gets a good belting on the branch to soften it up. Nice to see both of the Scarlets are still in the area. I’m hoping they stay for the nesting season. 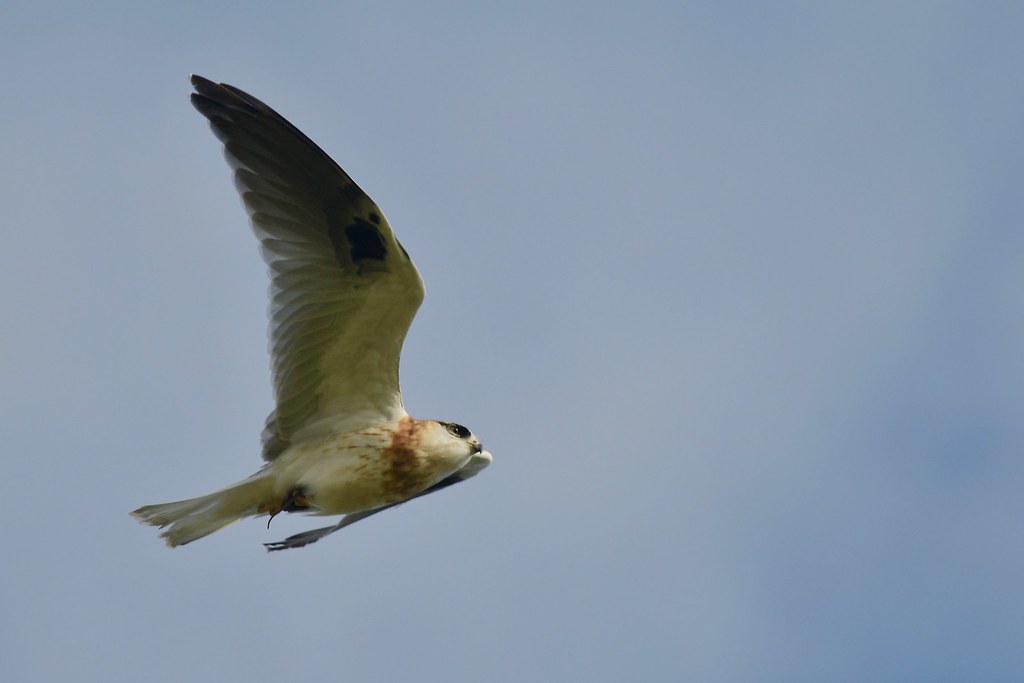 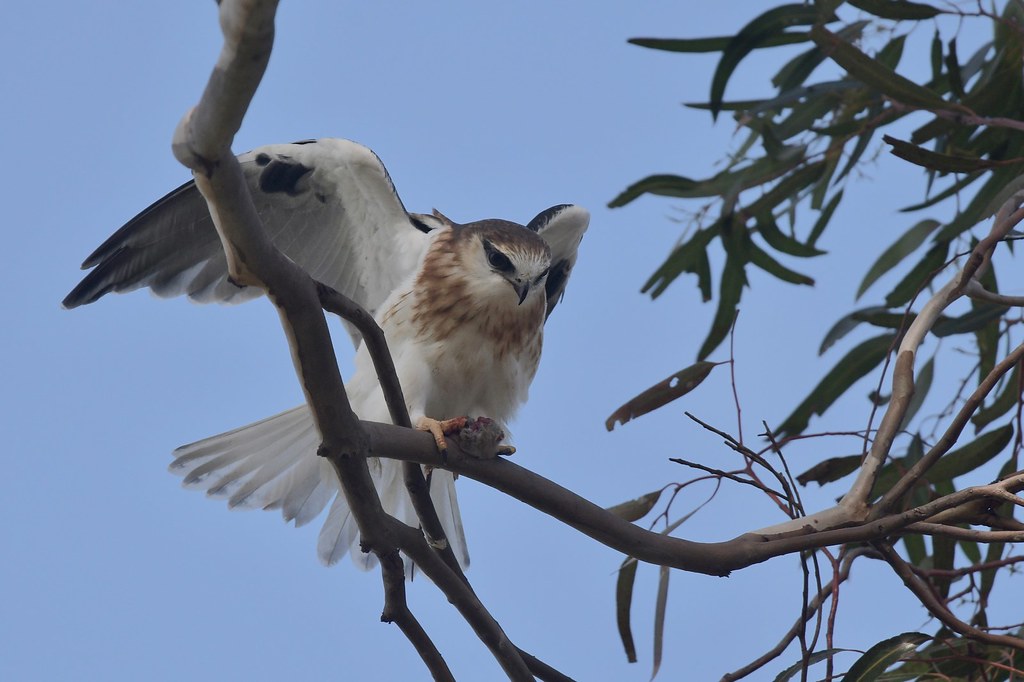 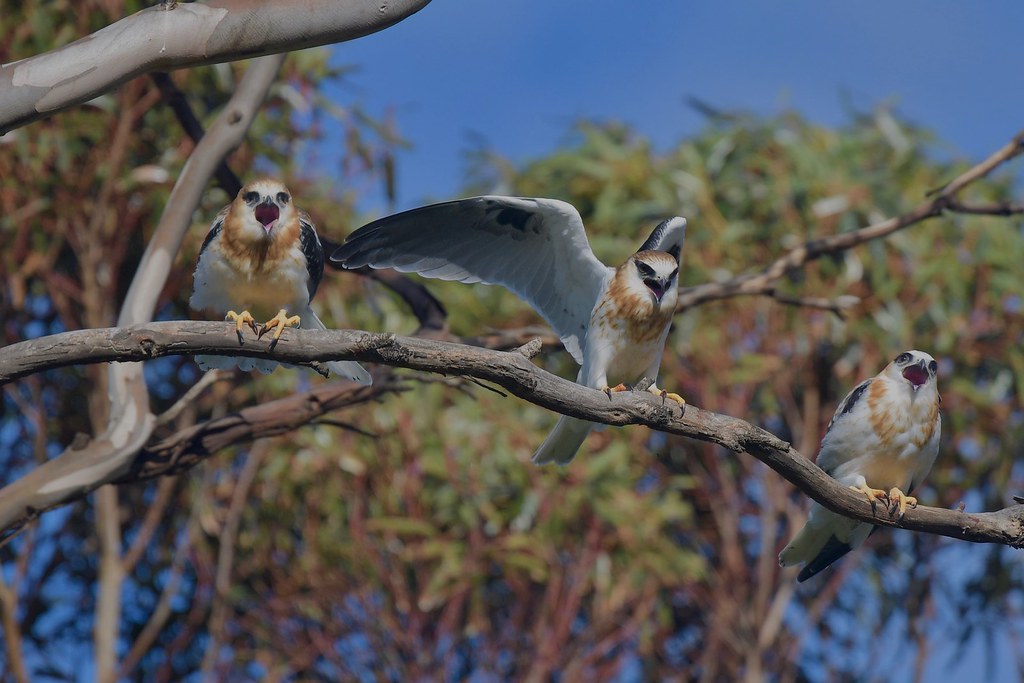